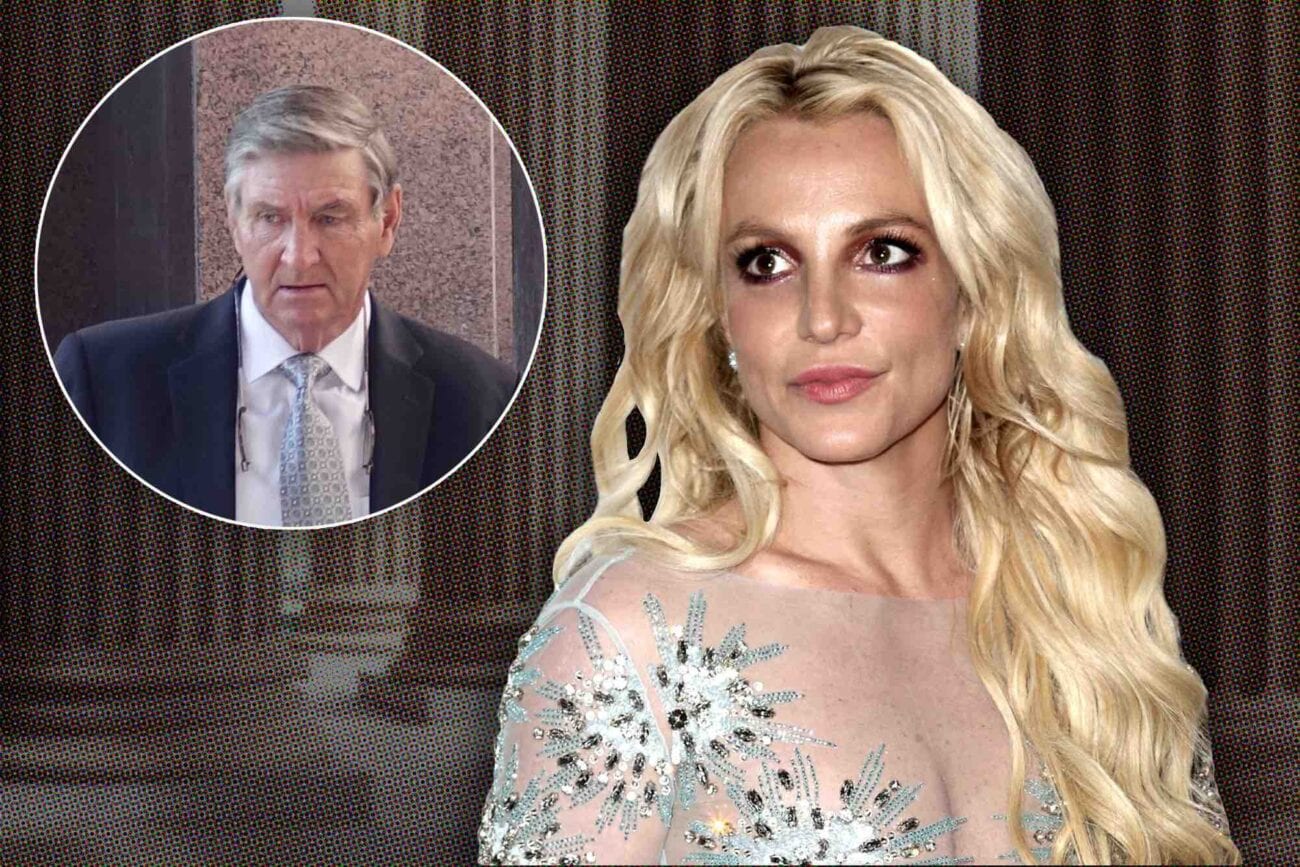 Britney Spears addresses the court: Will she discuss her father?

For the past year, Britney Spears has been trying hard to get out from under her father’s conservatorship. Whether it means that she moves the conservatorship to someone of her own choosing or is finally given the freedom to run her own life again, she just doesn’t want to be under her father anymore. It’s been revealed that she will be addressing the court in the case. 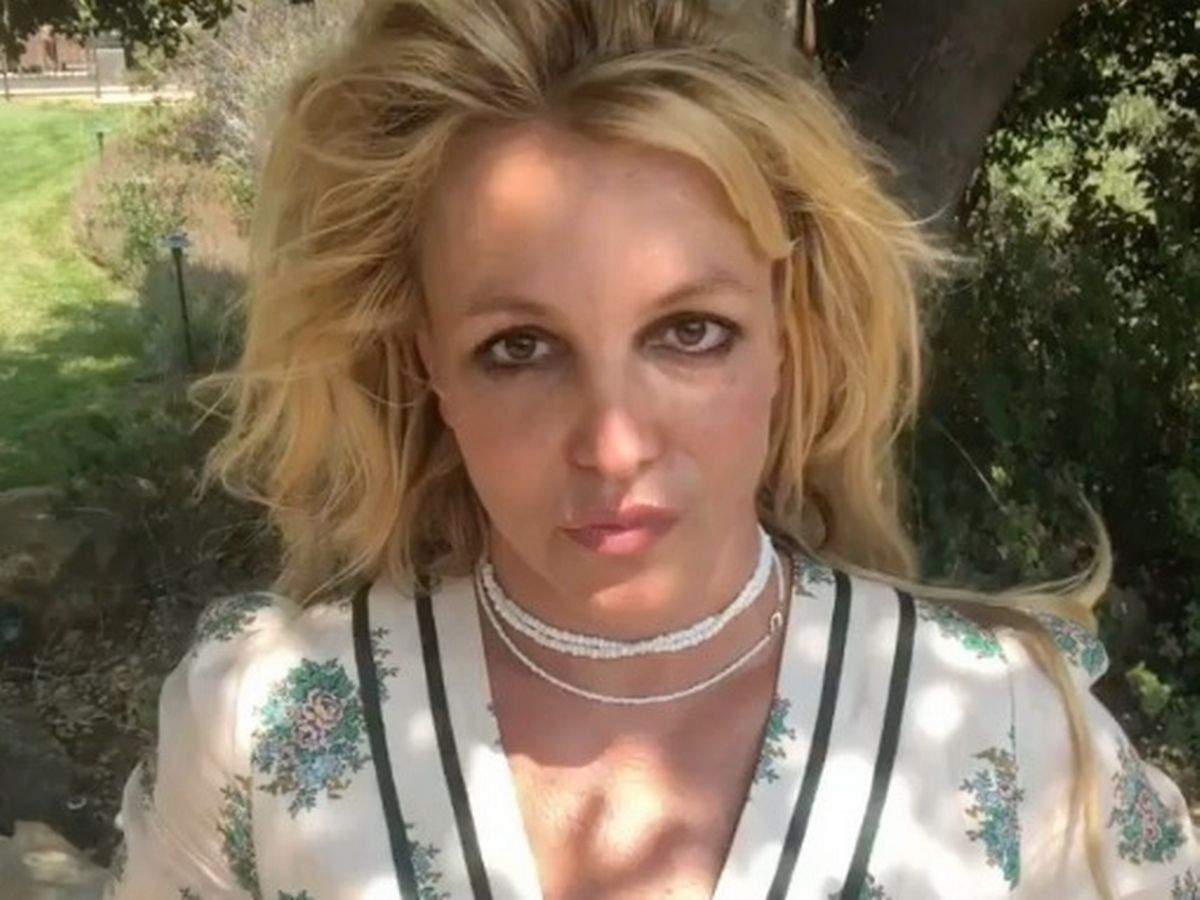 On Wednesday, June 16, fans of Britney Spears banded together to get attention for the singer’s case on social media. Why? Well, they wanted to raise awareness about how Britney Spears is set to testify in court next week. According to Forbes, Britney Spears is slated to virtually appear in court on June 23 in order to give testimony about her life with the conservatorship.

Specifically, Forbes said she will talk about “the people tasked with making decisions about her finances and day-to-day life.” In 2020, Spears filed the paperwork to have her father Jamie Spears removed from the conservatorship role that the court-appointed. This has been years in coming, according to people looking in from the outside. A lot of people have speculated how healthy the conservatorship between father & daughter has truly been over the years.

Now, we may get to hear Britney’s side of things with her upcoming testimony. Spears herself has denied these allegations of abuse & manipulation. But after her father went into the hospital with a colon rupture and a new conservator was assigned, Britney Spears wanted to make the change permanent. Allegedly, she said to her lawyer that she was “strongly opposed” to have her father near her finances again. 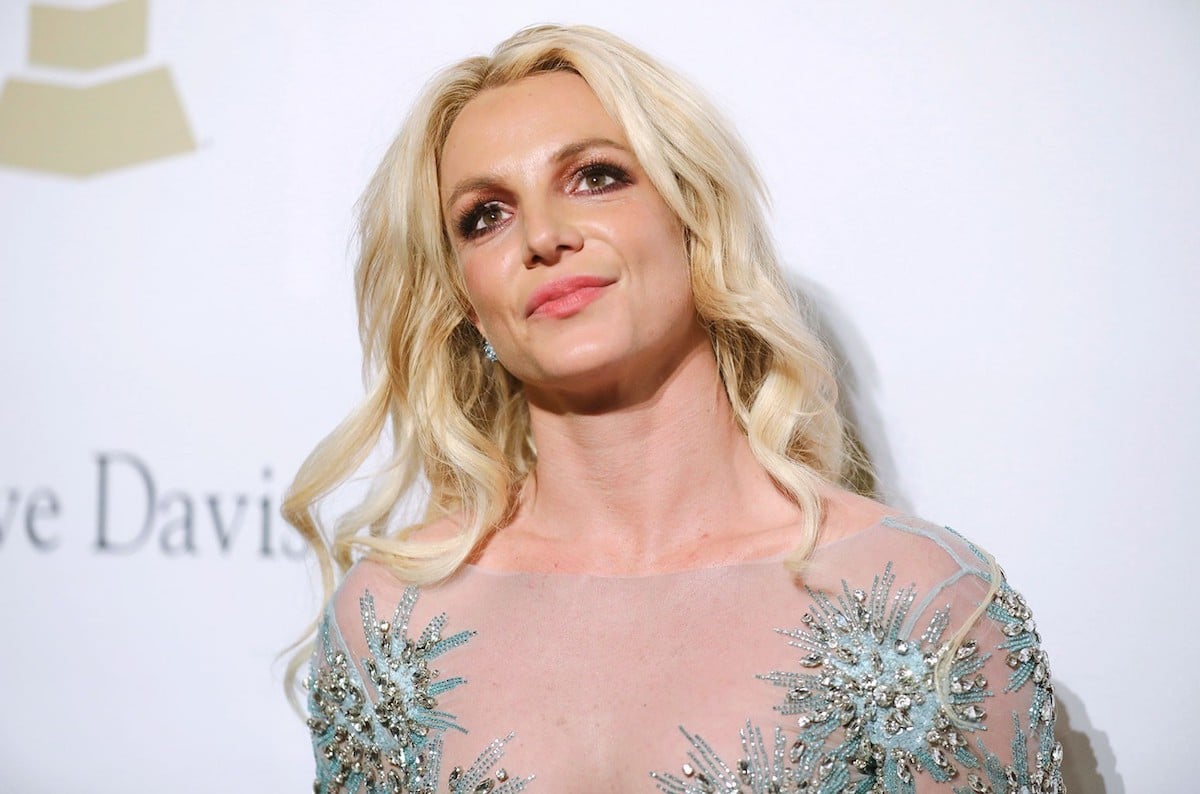 Currently, Jamie Spears is still conservator of Britney’s estate, but in a 50-50 arrangement with Bessemer Trust, who Britney wanted to appoint as her conservators. He hasn’t been too happy with the arrangement, trying to get more power back to him in subsequent hearings. It, uh, hasn’t been going too well for him, though. Now, who knows Britney has to say?

According to a release, there will be “Limited seating will be available in the courtroom and in an overflow courtroom with a live audio feed from the courtroom”. Fans can listen in on a remote audio recording, but no video recording devices will be allowed inside the courtroom. 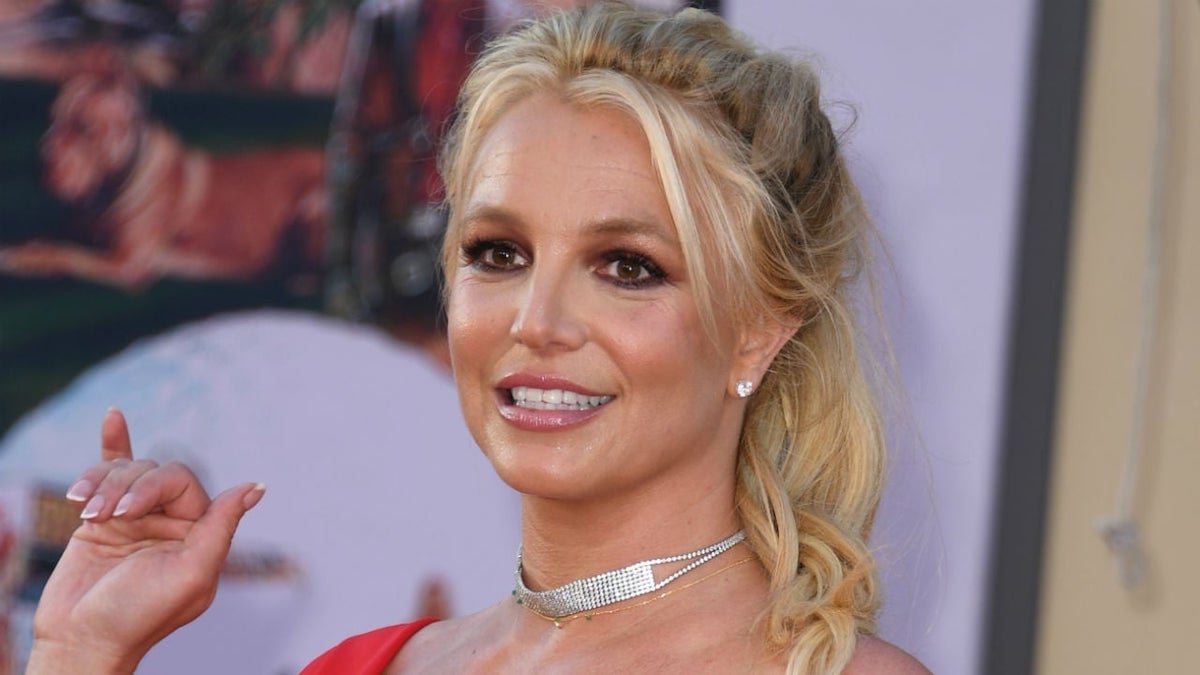 Will Britney Spears’ father be removed as conservator?

It’s up in the air right now. Though based on the 50-50 split, not granting Jamie Spears request, it seems like the Judge could be trying to phase him out slowly. Granted, this is just speculation on our end at this point in time. We’re only guessing. Though, we’ll see what happens next week when the case heads back to court. We’re hoping that Britney gets the outcome she wants though.

What do you think about the latest news in the case of Britney Spears’ conservatorship? Do you think her father should be removed as a conservator? Let us know your thoughts in the comments down below!