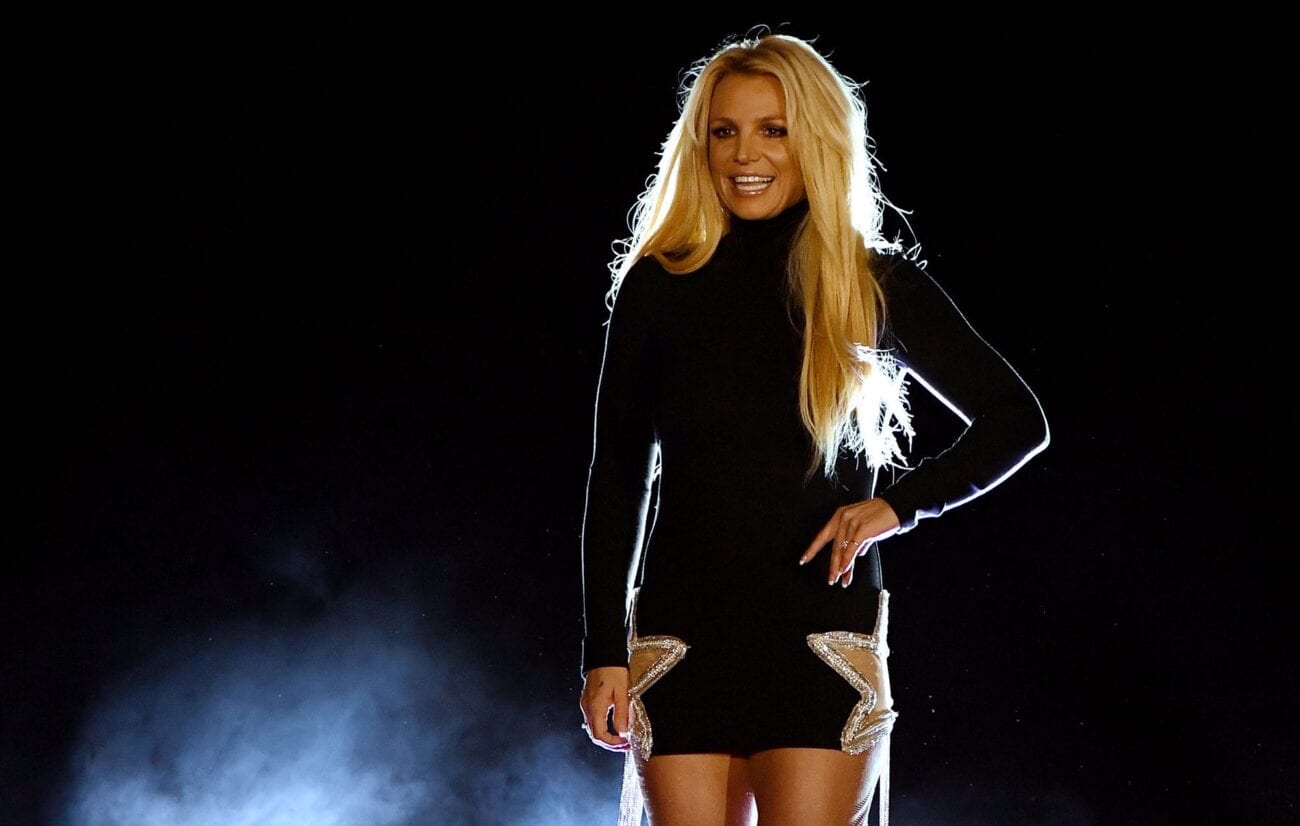 Are filmmakers trying to expose Britney Spears’s father for profit?

Pretty much everyone is talking about Britney Spears and her conservatorship in the wake of the New York Times documentary, Framing Britney Spears. It set the world on fire with the ripple effects still being discussed. Now, much like Tiger King before it, others are eyeing their own Britney Spears documentaries. Because, well, it’s the hot topic right now.

Currently, there are several documentaries in the works, including an upcoming BBC documentary and Part 2 of Framing Britney Spears, but are they helping or hurting the singer? 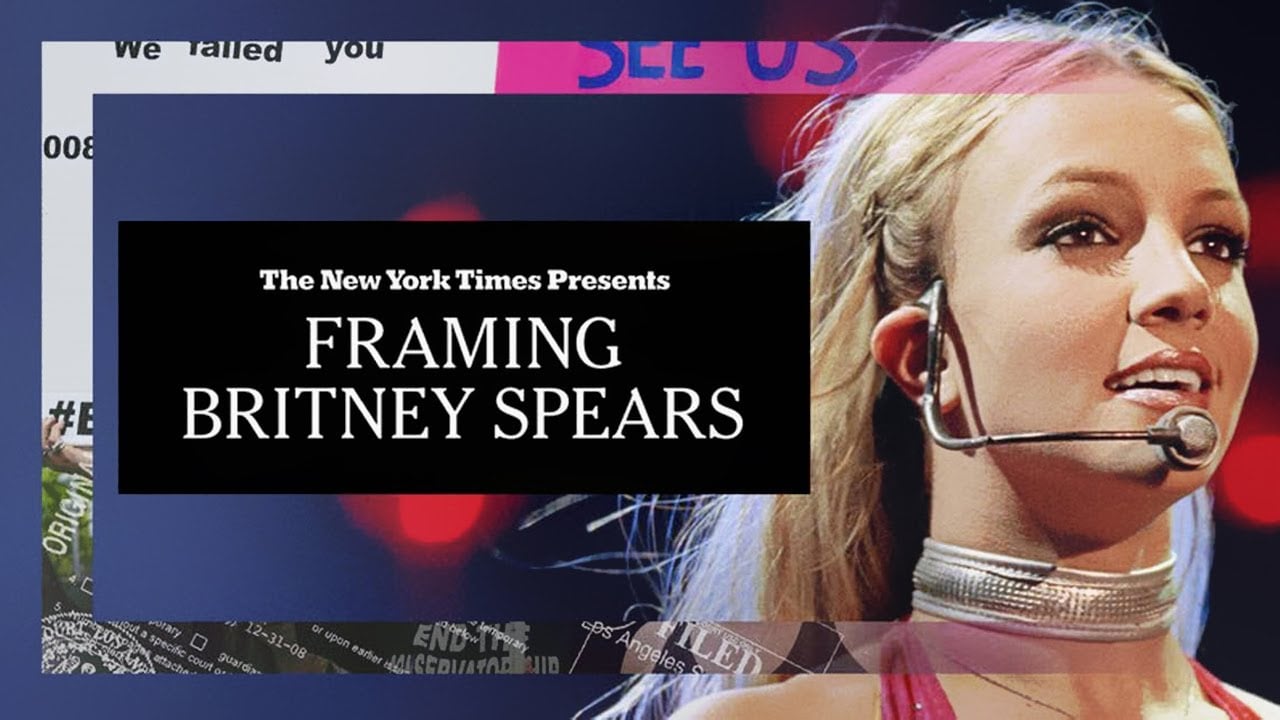 One of the big plot points of Framing Britney Spears is the level of press intrusion that Spears, and other female celebs at the time, had to deal with at the time. Many people after watching the documentary were, well, a little weirded out by this level of media prying in the 00s. Ultimately, the conclusion to be drawn is that the level of attention Spears had to endure is what led to her breakdown.

In the following months, the same discussions and debates have followed other stars from Amanda Bynes, who is having her own conservatorship issues, to Paris Hilton. The case of Britney Spears and the conservatorship of her father has caught the eye of everyone. It’s even got the attention of Capitol Hill. Despite all of this, the main question in the aftermath remains: Who is the documentary really helping?

Point of the matter, is it even helping at all? Britney Spears is still under the split conservatorship of the father and trust company she wants to manage her estate. Nothing seems to have changed, except that now there are discussions surrounding the issues and projects in the work. Which is all well and good, but still leaves Britney Spears & her father in basically the same stalemate that they’ve been in. 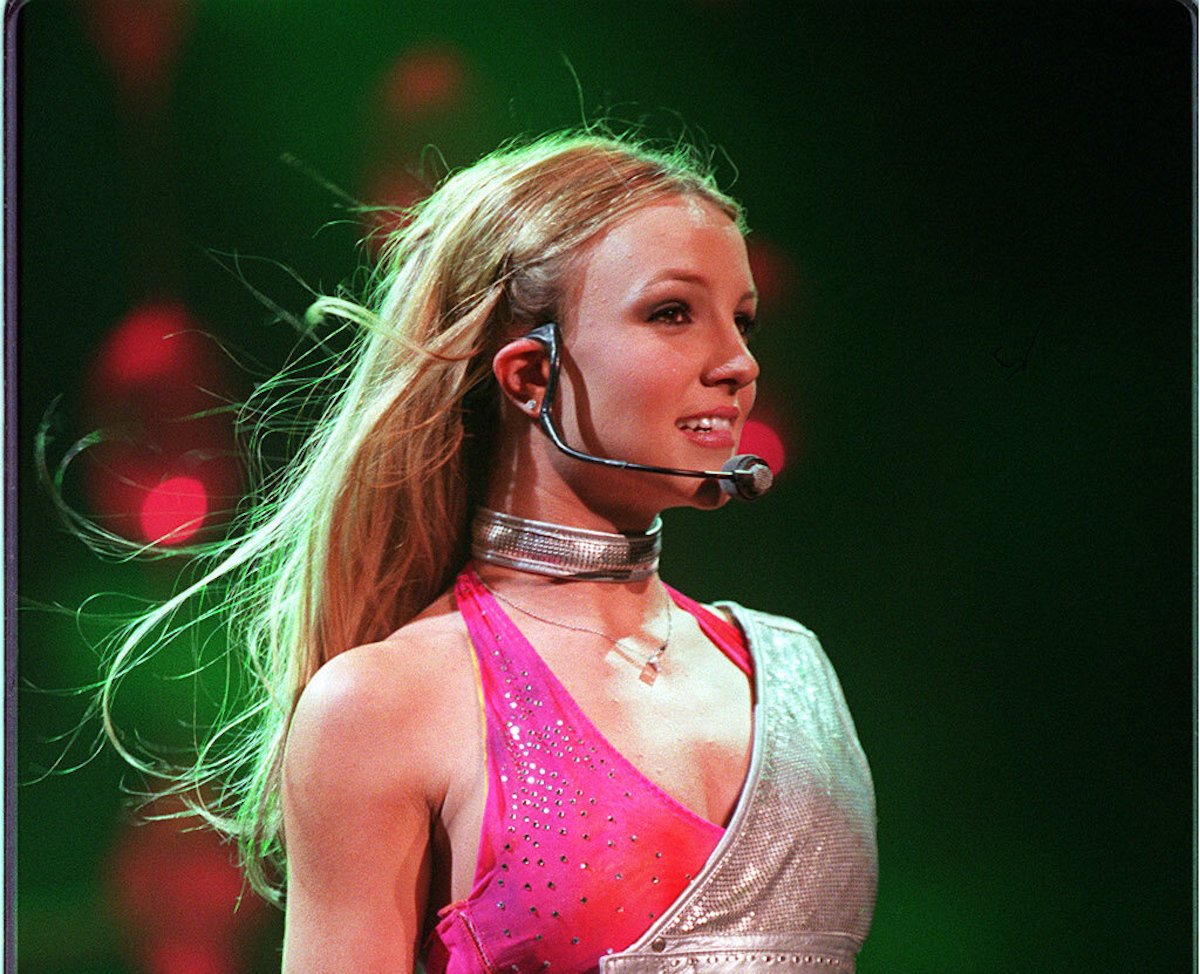 Is Framing Britney Spears helping anyone?

Survey says the answer is no. Or, at least, not on Britney Spears’ end. The singer revealed in March 2021 that she was “embarrassed” by Framing Britney Spears. In an Instagram post, she wrote, “My life has always been very speculated, watched, and judged really my whole life. I have been exposed my whole life performing in front of people.”

She added, “I didn’t watch the documentary but from what I did see of it I was embarrassed by the light they put me in.  I cried for two weeks and I still cry sometimes.” With her thoughts on the matter out there, the question has come up if the documentaries are really helping or, like others, are they just exploiting her personal life for profit?

Obviously, of course, we can’t say. Britney Spears, however, has spent a good part of her adult life having to live under a conservatorship with her father. He was, allegedly, the one who forced her to do things such as her Vegas show because of the power that conservatorship granted him. If we say that it’s not right how the media treated Britney decades ago, then the only way to show change is respect her decisions now.

Now, it sounds like she doesn’t want anymore documentaries made about her. That should be respected.

What do you think about all the Britney Spears documentaries in light of her feelings on the matter? Are they exploiting her and her issues with her father for profit? Let us know your thoughts on the matter in the comments below.