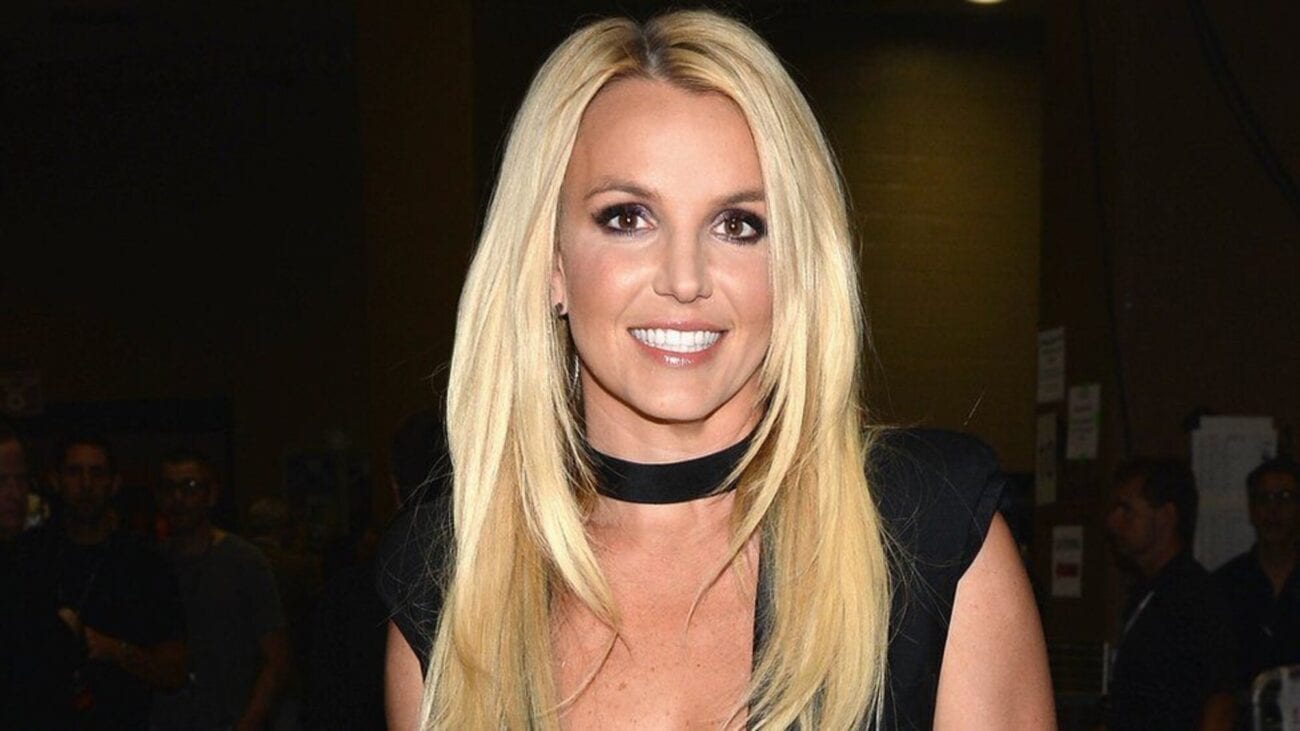 Ever since the release of the Framing Britney Spears documentary on Hulu, the internet has been furious over the mistreatment of Britney Spears, demanding justice for the way she’s been treated by her family under conservatorship. While the pop singer has mostly remained quiet since, it seems like Britney Spears is finally expressing her thoughts on the documentary through an Instagram post to fans. 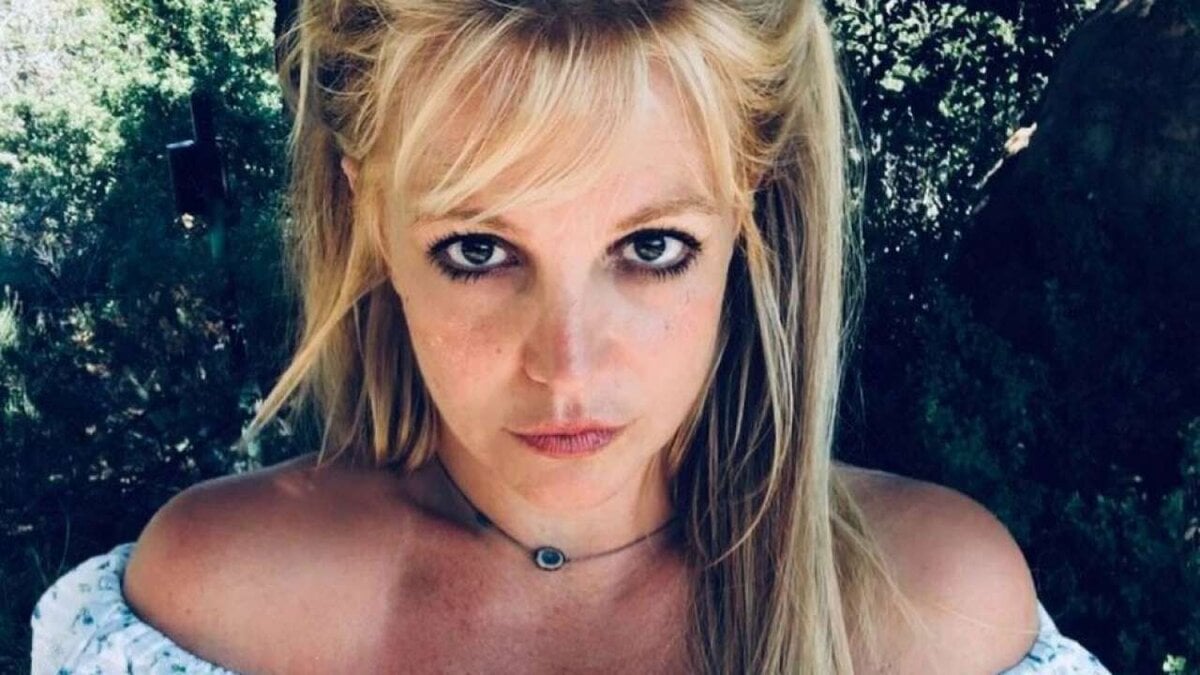 In an emotional Instagram post, Britney Spears finally shared her thoughts on the Framing Britney Spears documentary that was released last month and has been a trending topic since. The “Toxic” singer reflected on the speculation & judgement that has resurfaced about the pop star since the release of the film.

Britney Spears shared on the caption of her Instagram post: “My life has always been very speculated … watched … and judged really my whole life !!! For my sanity I need to dance to @iamstevent every night of my life 💃🏼💃🏼💃🏼 to feel wild and human and alive !!!”. Alongside the caption, the famous celeb posted a one minute clip of her dancing to the song “Crazy” by Aerosmith dressed in a red crop top and plaid pajama shorts.

The Instagram caption continued with Britney Spears sharing: “I have been exposed my whole life performing in front of people  😳😳😳 !!! It takes a lot of strength to TRUST the universe with your real vulnerability cause I’ve always been so judged… insulted… and embarrassed by the media… and I still am till this day 👎🏼👎🏼👎🏼 !!!! As the world keeps on turning and life goes on we still remain so fragile and sensitive as people !!!” 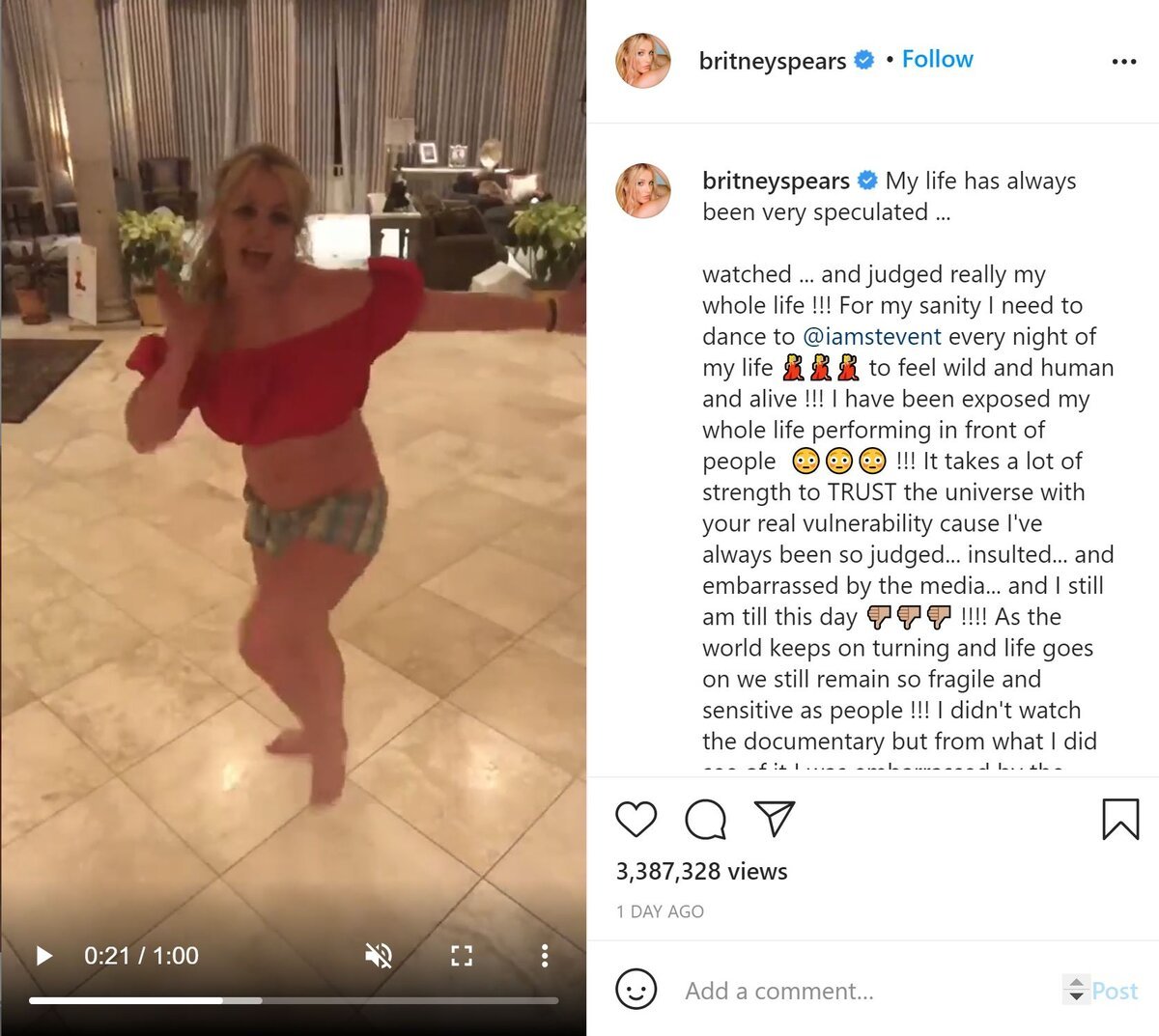 “I didn’t watch the documentary but from what I did see of it I was embarrassed by the light they put me in … I cried for two weeks and well …. I still cry sometimes !!!! I do what I can in my own spirituality with myself to try and keep my own joy … love … and happiness ✨🙏🏼 ☀️ !!!! Every day dancing brings me joy !!! I’m not here to be perfect … perfect is boring … I’m here to pass on kindness 💋💋💋 !!!!” 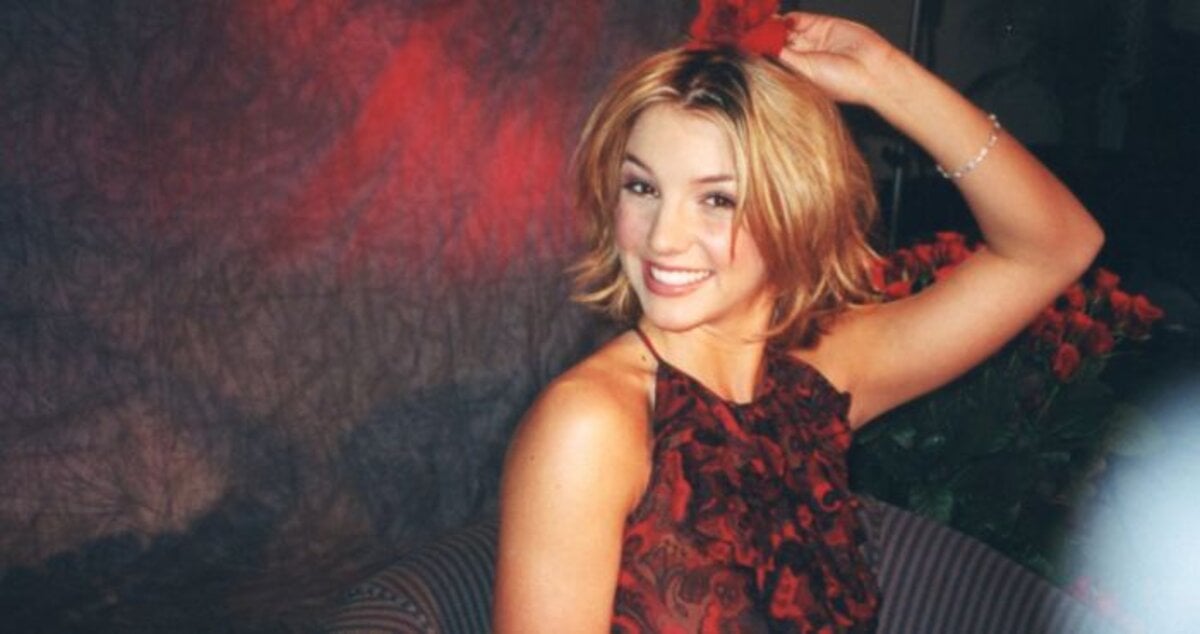 While fans were relieved to hear Britney Spears has finally spoken out on Instagram about the controversial documentary, many people were very skeptical about who actually wrote this caption. In the comments of the post, plenty of people did not believe it was actually the pop singer who wrote this herself and questioned if she was actually forced into making this post.

Instagram user @teesh712 told Britney Spears: “The doc wasn’t about embarrassing you, it was about bringing light to your situation and the people who put you in it. So many people are realizing what you went through because of all the paps and media etc now, they all should be ashamed for what they’ve put you through”. So far, that comment has received over 700 likes in agreement.

Instagram user @if.u.see.vic wrote: “The documentary was SUPPORTIVE. Is this really Britney writing? 🤨”, and another top comment from user @8ashes read: “You didn’t type this because you wouldn’t say that about the documentary“. The pop singer’s comments came days after her lawyer filed a petition asking for her father to be removed as conservator and for Jodi Montgomery to have that role instead. 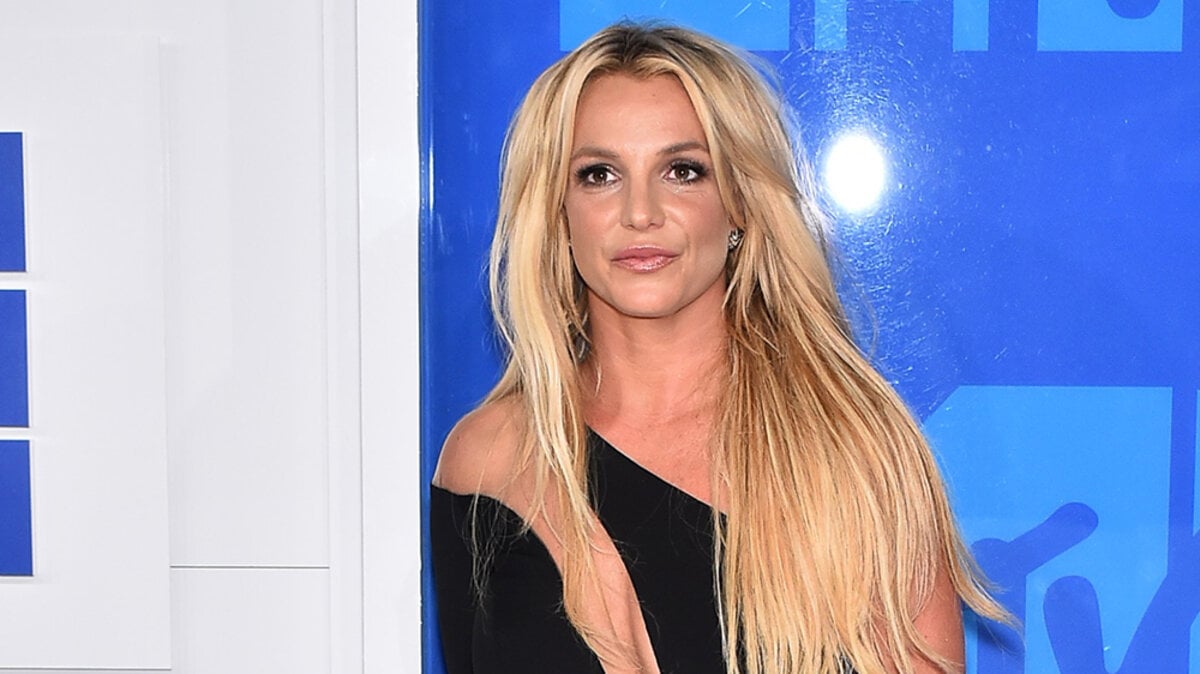 This Instagram post by Britney Spears is also a bit unsettling considering that in the end of February, Page Six reported that sources confirmed Britney Spears was left feeling “emotional” about the documentary and “hopeful she will finally be freed from the vice-like grip of her father”. The source also mentioned that “Britney finally feels like there is light at the end of a very long, dark tunnel”.

The source also stated last month that, “There are parts of the film that were too hard and emotional for her to watch — the scenes that describe the most difficult times of her life, the relentless media circus and the harsh focus on her as a young mother. But, she feels, for the first time in many years, that people are on her side and things will get better for her”.

So what do you think? Do you also believe that the Instagram post did not actually reveal the true emotions & feelings of Britney Spears? Let us know in the comments.