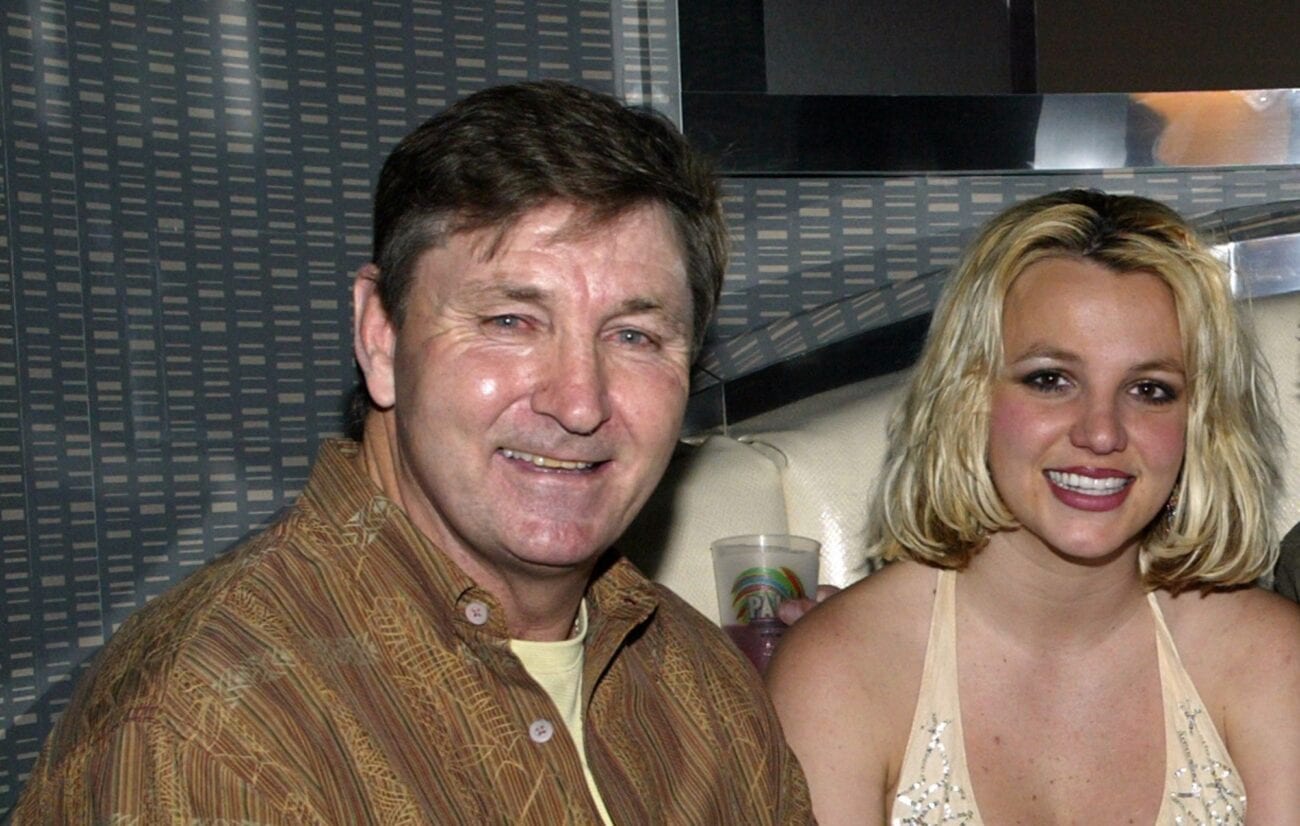 Pop icon Britney Spears has seemingly taken a new approach to her social media accounts, taking a break from the odd dancing outbursts to instead offer her grievances regarding two recent documentaries about her life: Framing Britney Spears by the New York Times and The Battle For Britney: Fans, Cash, and a Conservatorship by the BBC. Of course, this stems from her father, who has had a conservatorship since 2008.

Of course, many fans of the “Oops I Did It Again” singer are speculating whether or not Britney Spears father also has a conservatorship over her social media accounts, seeing as these documentaries have given legs to the #FreeBritney movement, garnering a re-emergence of spirit & fight in the pop singer in an effort to end the conservatorship controlled by her father, Jamie Spears. Can any of this be true? We think so! 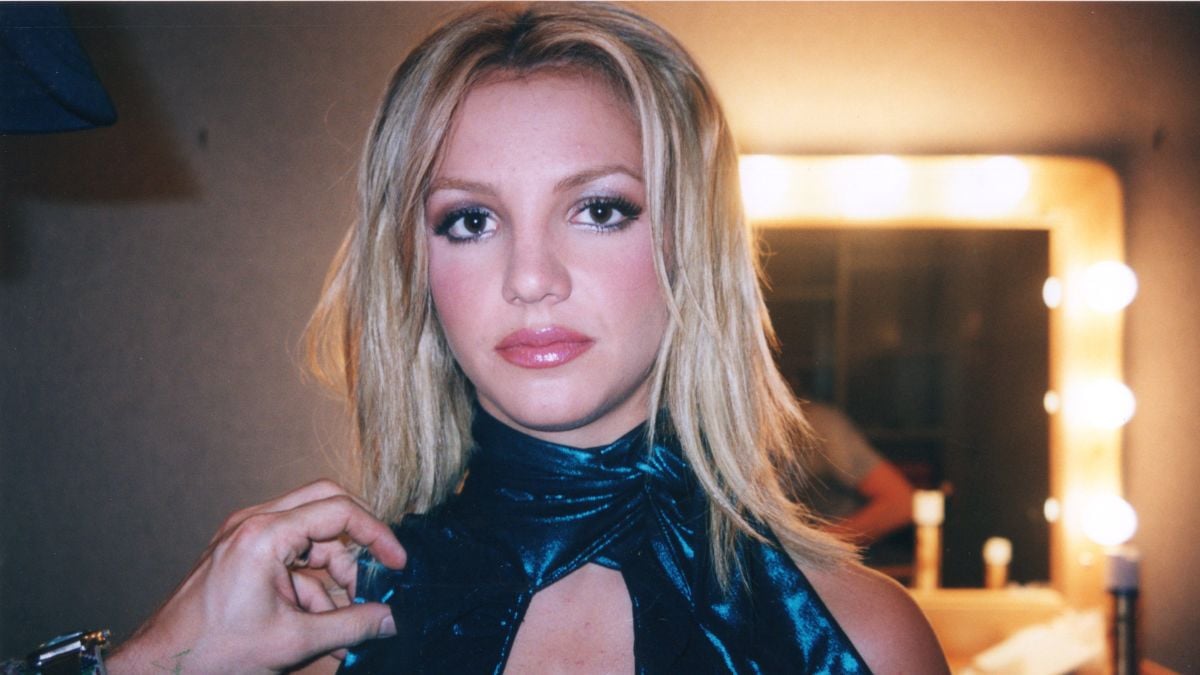 Framing Britney Spears, which is available to stream on Hulu, follows Britney Spears’s twelve-year long conservatorship, first put in place in 2008 after multiple public mental outbreaks. The conservatorship is controlled by her father, allowing him to make decisions for all of Britney Spears’s estates & businesses. Additionally, in 2020 it was determined that Jamie Spears would also control her Bessemer Trust.

The documentary has a clear focus on supporting the #FreeBritney movement as well as ending the conservatorship placed on her. However, the film also explores the harassment Spears suffered from the media ever since she was a teenager, including a rough Diana Sawyer interview from 2003, which is admittedly very difficult to watch.

The documentary also touched on Justin Timberlake’s part in all of this, and how he publicly burned Spears after their breakup in 2002. Timberlake used the media to tarnish her “good girl” image by sharing explicit details of their relationship over time. He capped it all off with his 2002 hit “Cry Me a River”, which clearly depicts him trying to get revenge on an ex-lover who cheated on him. No wonder Spears has had issues. 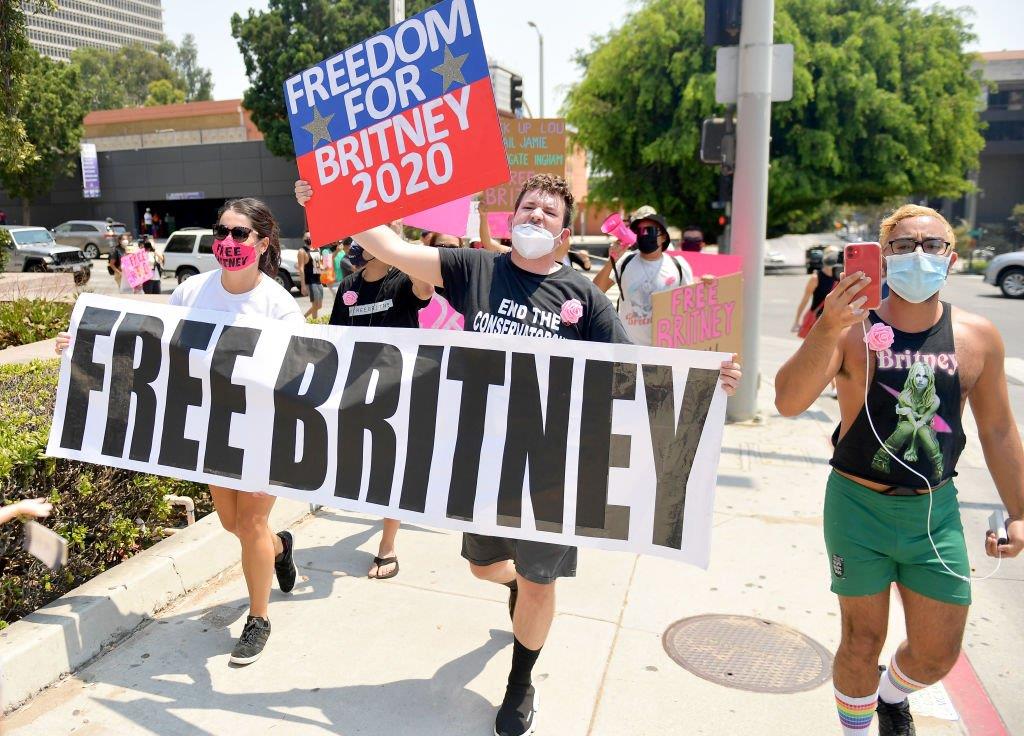 Turn of the tide

Britney Spears, who’s finally going to be given a chance in court this June to remove her father from his conservatorship role is not typically one to post these types of soliloquies on her social media accounts, instead preferring posting dance routines and workout videos. This got us thinking, could her father really be in control of her social media, and, if so, is he now using them to quiet the #FreeBritney movement?

“I don’t know y’all but I’m thrilled to remind you all that although I’ve had some pretty tough times in my life,” Spears added, “I’ve had way more amazing times in my life and unfortunately my friends … I think the world is more interested in the negative. I mean … isn’t this supposed to be a business and society about THE FUTURE? Why highlight the most negative and traumatizing times in my life from forever ago?”

It’s very possible that these words & thoughts could be coming from Britney Spears. However, it’s also possible that Jamie Spears may be behind these social media posts, condemning the very pieces of media that have empowered Britney Spears these past few months. I guess we’ll learn more after her scheduled June 24th court hearing to end her father’s conservatorship.

What are your thoughts surrounding the neverending drama between Britney Spears and her father? Have you watched any of the documentaries regarding Jamie’s conservatorship? Comment below and let us know your thoughts. 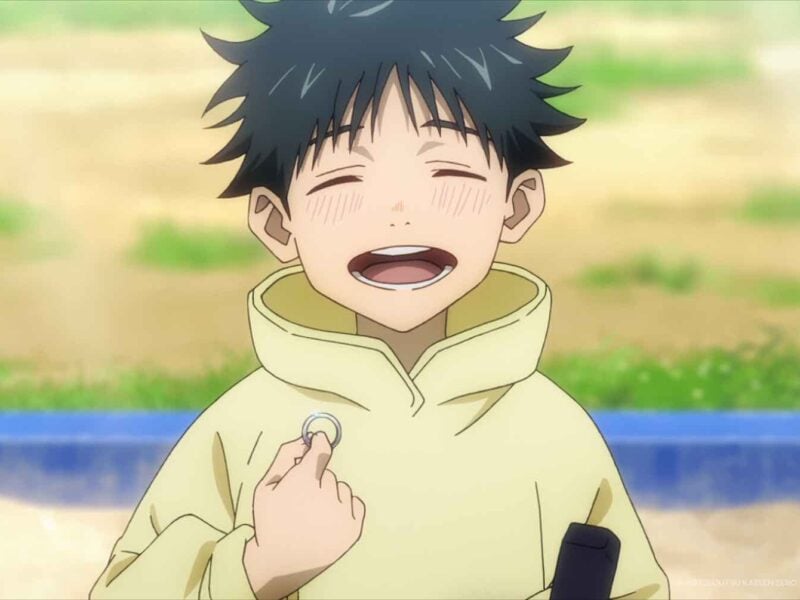