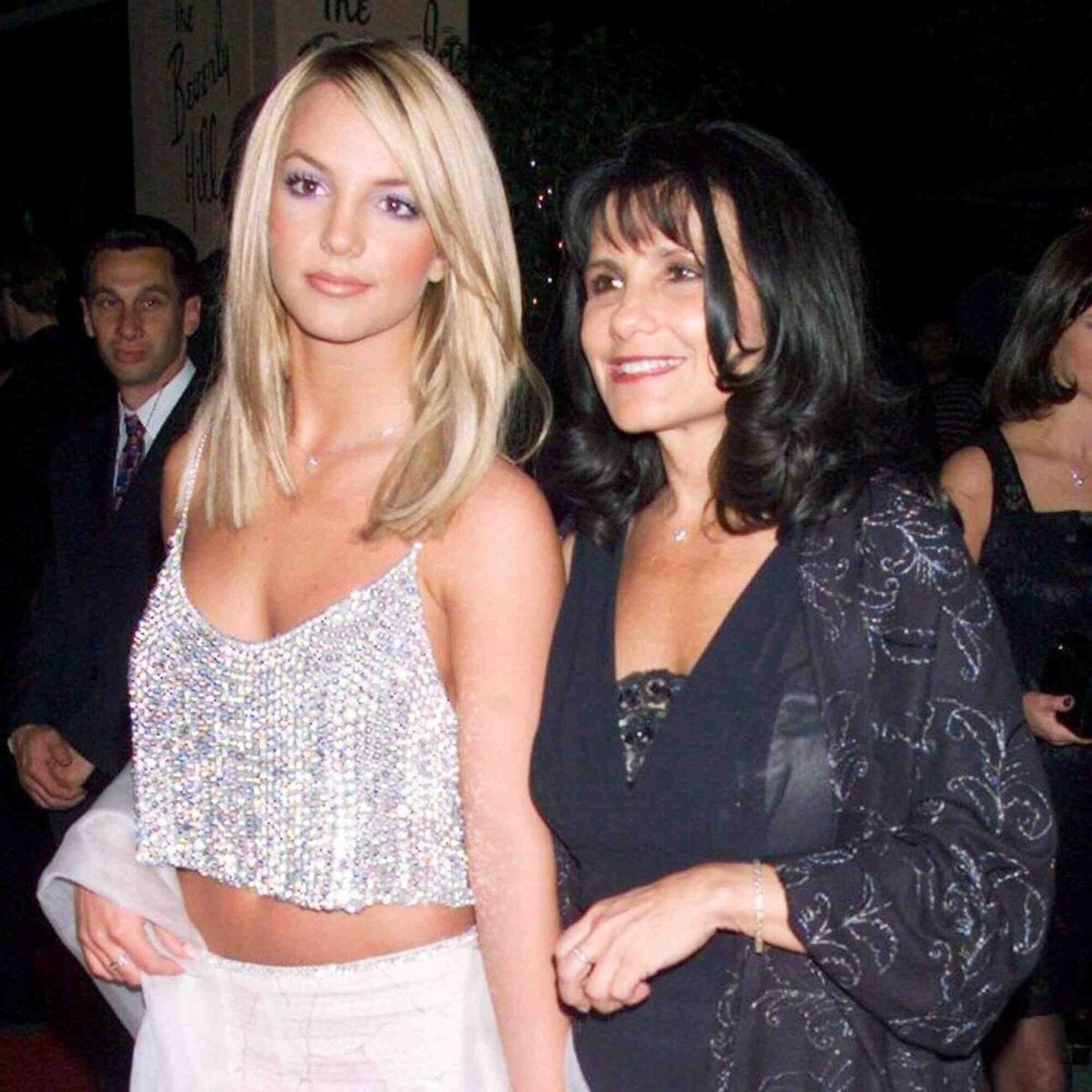 It’s been about a week since Britney Spears’s attempt to have her father Jamie Spears removed as her co-conservator was denied by Los Angeles Superior Court Judge Brenda Penny. Since then, many friends, other celebrities, and loyal fans of the 2000s pop star have shared their sentiments and expressed their anger towards the outcome of the trial, and now it seems that her mother Lynne Spears is even speaking out. Let’s take a look. 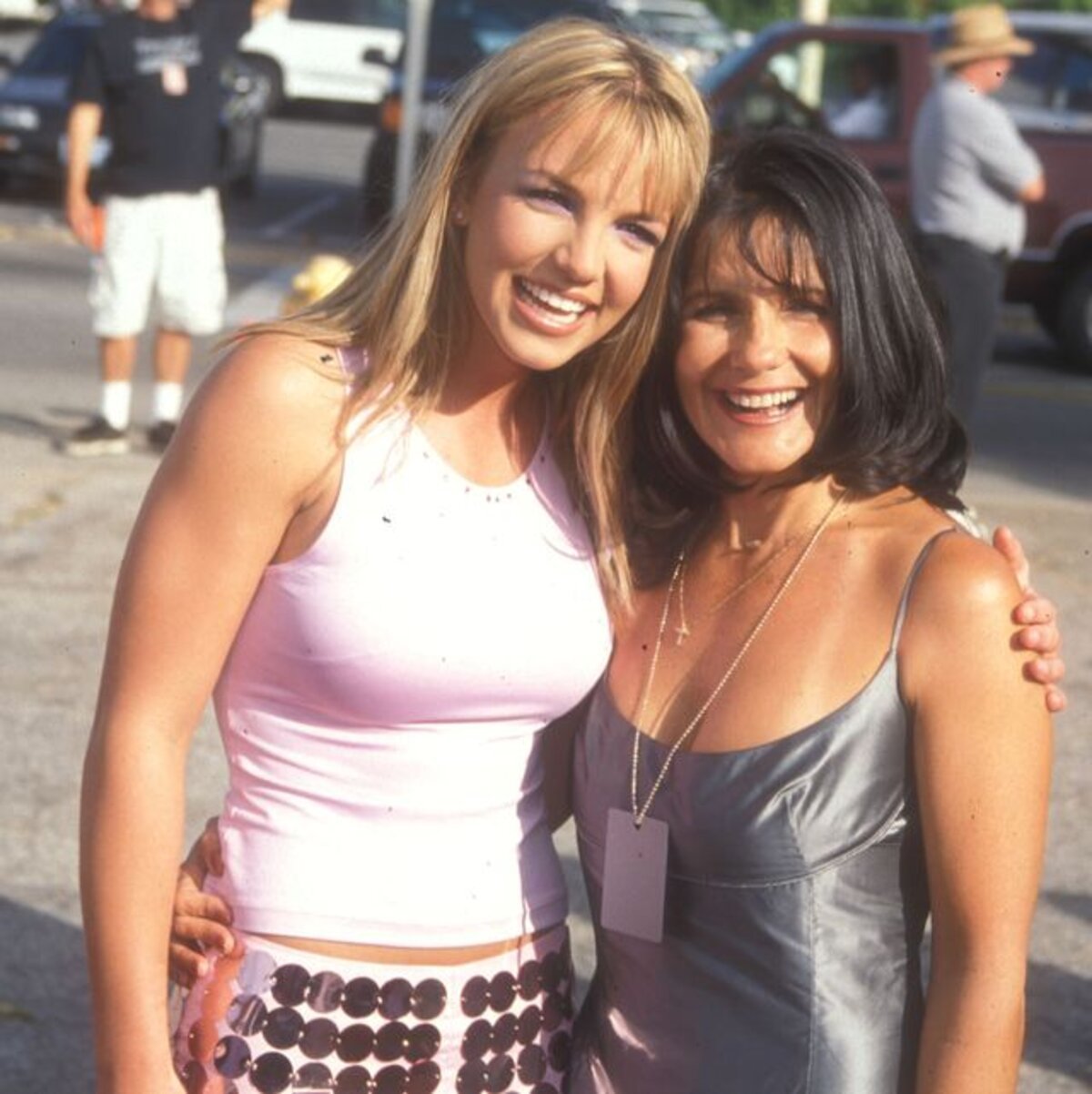 Her mother weighs in

It’s only been about a week since Los Angeles Superior Court Judge Brenda Penny denied Britney Spears’ request to be released from her conservatorship. In new documents that have been found by news outlets from the trial, Lynne Spears had expressed that her daughter Britney Spears’ capacity “is certainly different today” compared to when the conservatorship was implemented about thirteen years ago.

Mother Lynne Spears also filed a petition on Wednesday asking for permission to hire private counsel on behalf of Britney Spears. The document found by Yahoo! Entertainment read: “This Motion to Appoint Private Counsel is of the utmost importance and may very well impact each and every of the other requests submitted by Conservatee in her live testimony at the June 23 Hearing”.

“It is self-evident that before the Court addresses, for example, the termination of the conservatorship, Conservatee must be allowed to consult with counsel of her choosing”, the document that was released to the public read. This comes a day after the court-appointed lawyer of the 2000s pop star Samuel Ingham asked to resign after receiving tons of criticism and backlash on how the lawyer handled the trial. 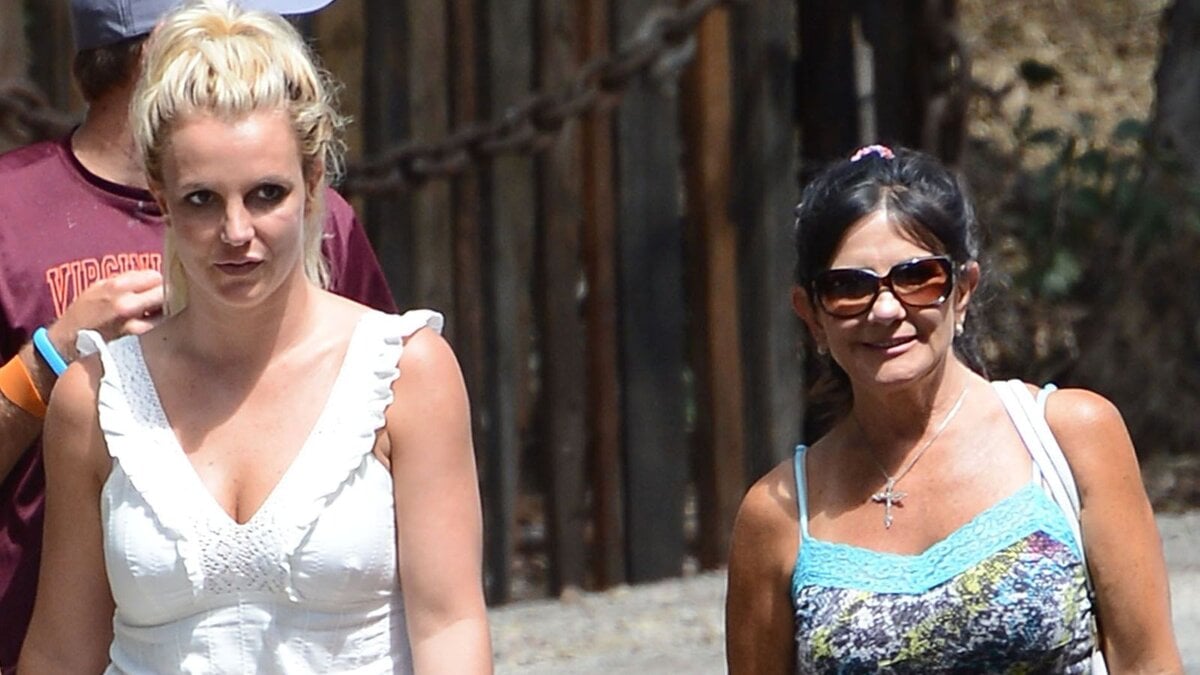 Details on the documents

In the documents, Lynne Spears also expressed many of the same points that were made during the controversial hearing on June 23rd, and stated that her thirty-nine-year-old daughter “is able to care for her person”, and even highlighted the singer’s “ability to perform in front of millions of people”, dance “each and every move” and “earn literally hundreds of millions of dollars as an international celebrity”.

Lynne Spears also professed during her twenty-four-minute-long speech that she felt that her daughter was “very courageous” especially in these past years as she’s grown into an adult. The documents also emphasized that “Her capacity is certainly different today than it was in 2008, and Conservatee should no longer be held to the 2008 standard, whereby she was found to ‘not have the capacity to retain counsel”.

As for her sister, Jamie Lynn Spears, she has been facing speculation that she too also has been profiting off of Britney financially since 2008. However, the Zoey 101 star has denied this. Recently, the pop star’s singer posted a screenshot on her IG story of a Daily Mail headline that read: “Britney Spears’ sister Jamie Lynn shares photos of her home life . . . after it’s revealed she is the ONLY family member not on singer’s payroll”. 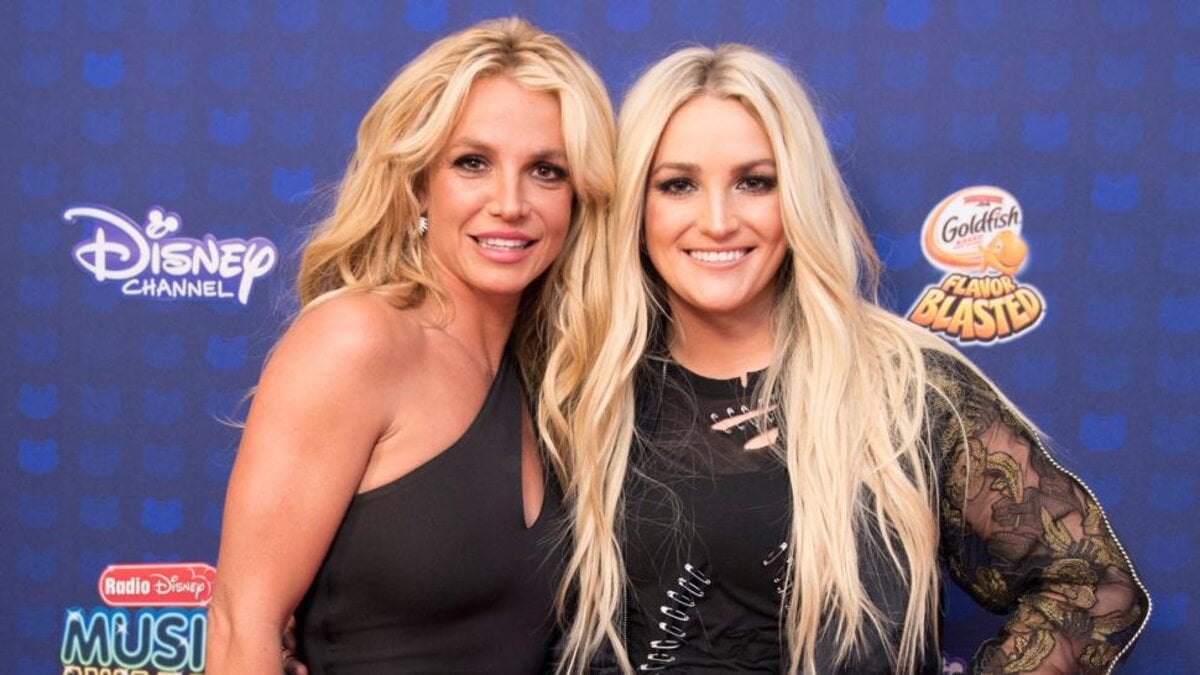 To that, Jamie Lynn Spears wrote with the screenshot: “Facts….now leave my broke-ass alone”. Britney’s dad Jamie Spears has been co-conservator of the pop star’s estate while Jodi Montgomery holds the reins on Britney Spears’ life choices. During the hearing, the pop singer made it clear that she badly wanted the “abusive” conservatorship to end, saying: “The people who did this to me should not get away”.

The singer expressed: “Ma’am, my dad, and anyone involved in this conservatorship, and my management, who played a huge role in punishing me when I said no — ma’am, they should be in jail”. Since her request had been denied, fans, friends, and other celebrities from all over the world have been expressing their anger and frustrations towards this decision and showing their support for the pop singer.