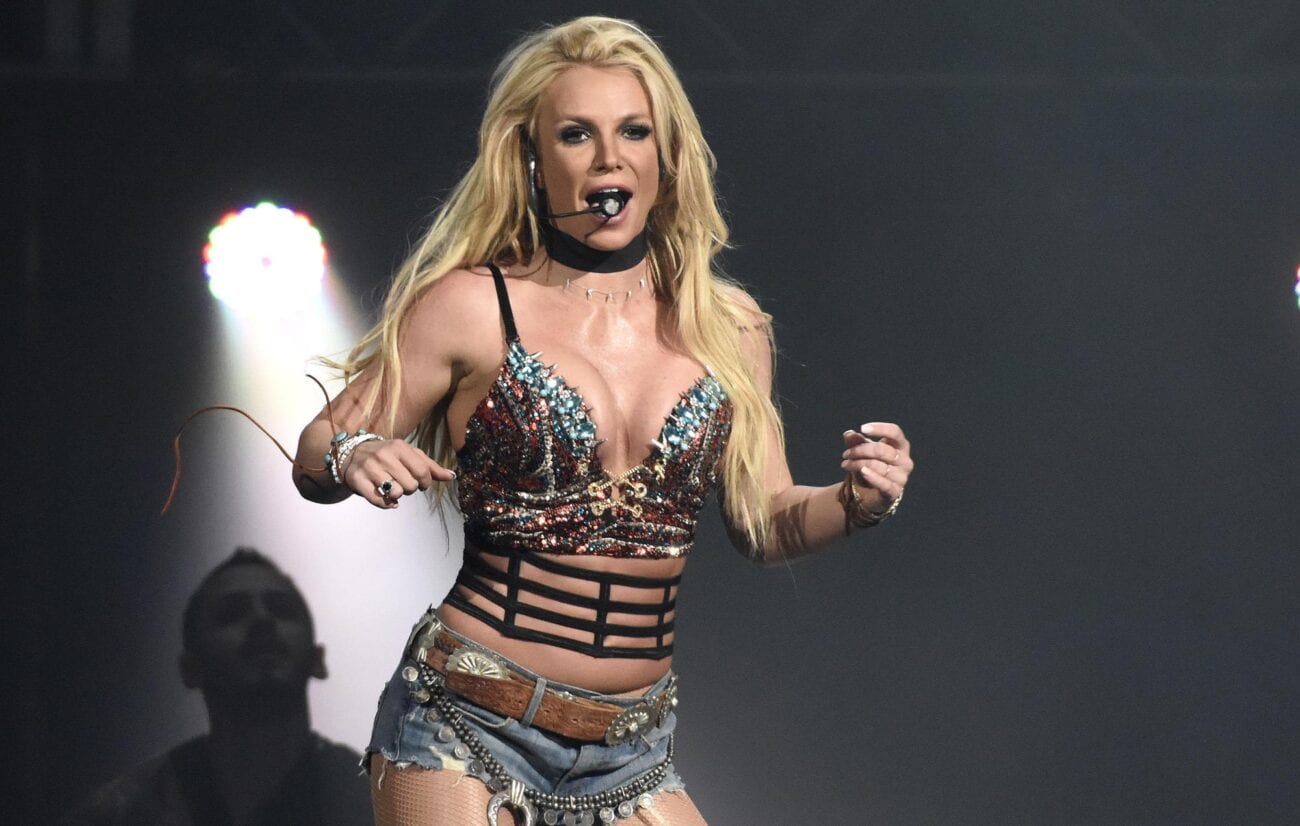 Britney Spears retires from music: Honor her career with these iconic videos

The #FreeBritney movement has taken a hit recently – there is no denying that. Much of the world is still upset over the fact the court ruled that her father Jamie would continue to hold a conservatorship over Britney Spears’s top assets, giving her very little control over her own life while possibly heightening the singer’s mental illness in the process. We’re all rooting for Britney Spears, and this decision stings a bit.

However, Britney Spears left behind such a legacy and such great memories for many of us that we will continue to fight for her as she continues what we hope will be a long battle against her father and those who try to control her life. So, how do we celebrate one of the best pop singers who’s ever played the game? By reflecting on some of her best music videos, of course!

Britney Spears has put out dozens of incredible music videos that highlight the entertainer’s skills, even more so backed up by the fact that she oftentimes has performed these very videos live on tour as well as the awards’ stage. We’re here to reflect on some of our favorite Britney Spears music videos, hopefully reminding you just how talented the singer & dancer is and why we continue to be on her side. 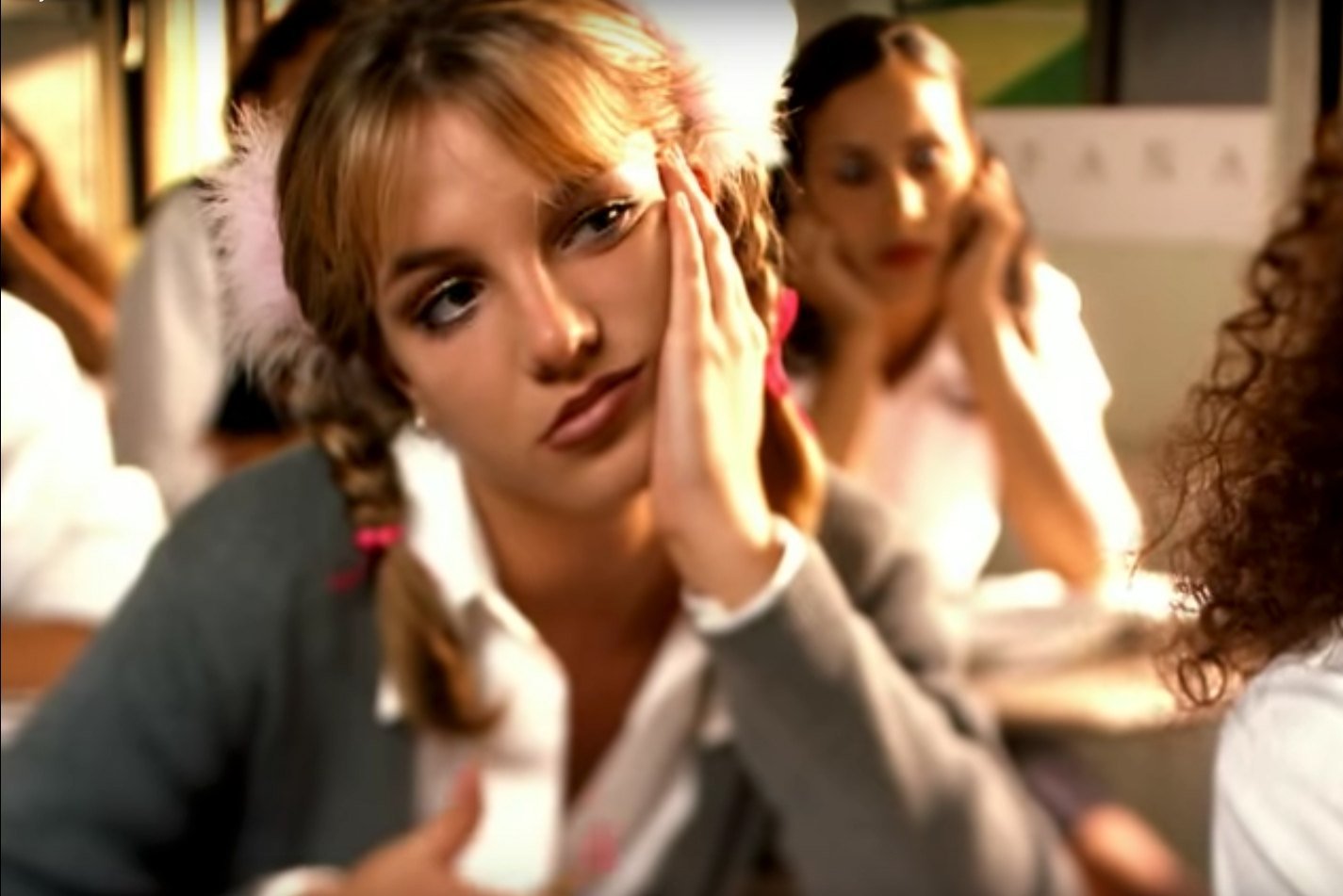 Who can forget the music video that started it all? We certainly can’t. This 1998 music video was the Hiroshima of music videos that’s in poor taste, dropping a Britney bomb on the world and kicking off a legacy that would soon befall upon all of us.

This music video of Britney dancing in high school sent her into immediate stardom, highlighted by the distinct fashion and elaborate set choices that ultimately make up some of the best Britney Spears videos outright. Besides, for all of you Britney lovers out there, you cannot deny this sexy look of Spears here, fulfilling many schoolgirl fantasies for perverted men across the world. 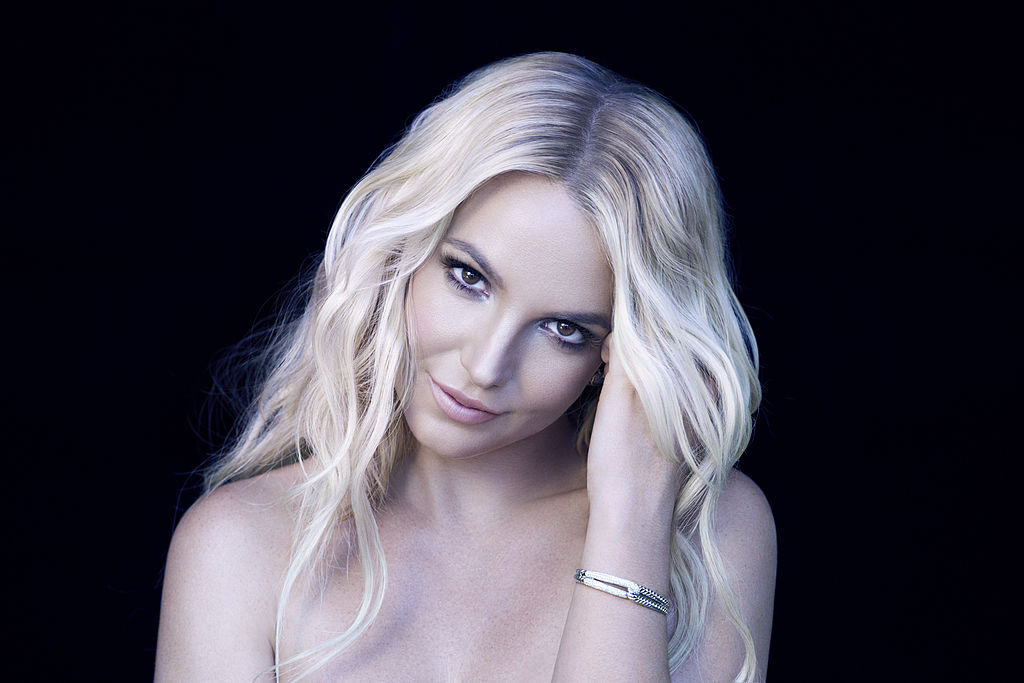 This 2003 music video is a bit gut-wrenching considering what Britney’s life would soon become, sort of serving as a premonition for how the world would treat this beloved pop singer. That being said, “Everytime” is a music video that’s as beautiful as it is haunting, showing how the world, and specifically the paparazzi are slowly killing her, proving that fame isn’t always everything in the grand scheme of things. 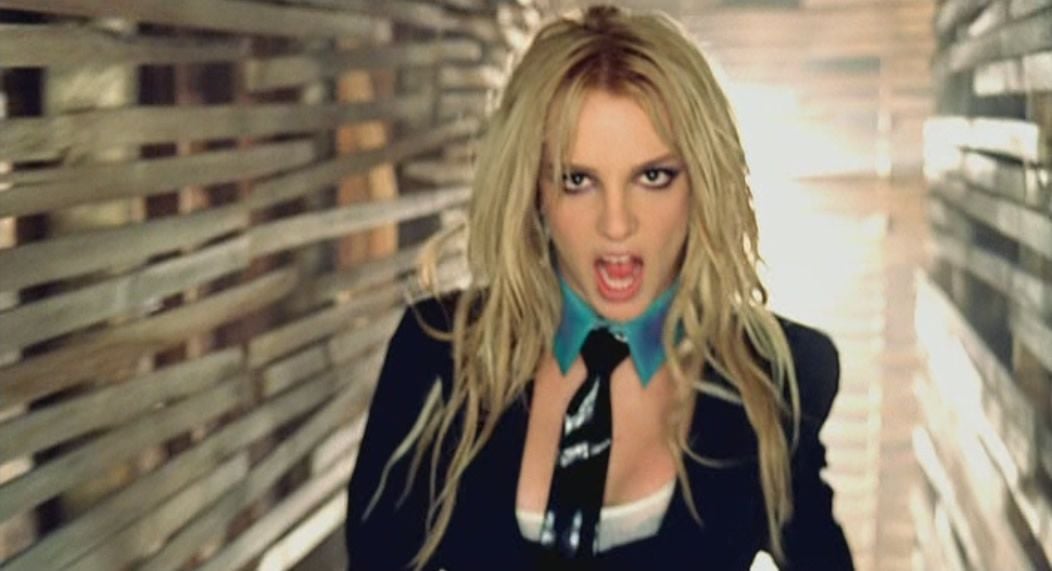 “Me Against The Music”

This Britney Spears music video is a situation of right place, right time, as “Me Against The Music” pitted Britney Spears against music icon Madonna, almost like a passing of the torch moment that was sealed with an epic kiss at the MTV VMA’s. This music video even features what many would consider to be one of Britney Spears’s greatest dance breaks.

The legacy of “Me Against The Music” has lived on ever since its 2003 debut, almost becoming revived in a season 2 episode of Glee where Naya Rivera & Heather Morris recreated this iconic music video between Britney Spears & Madonna, nearly shot for shot, move by move. 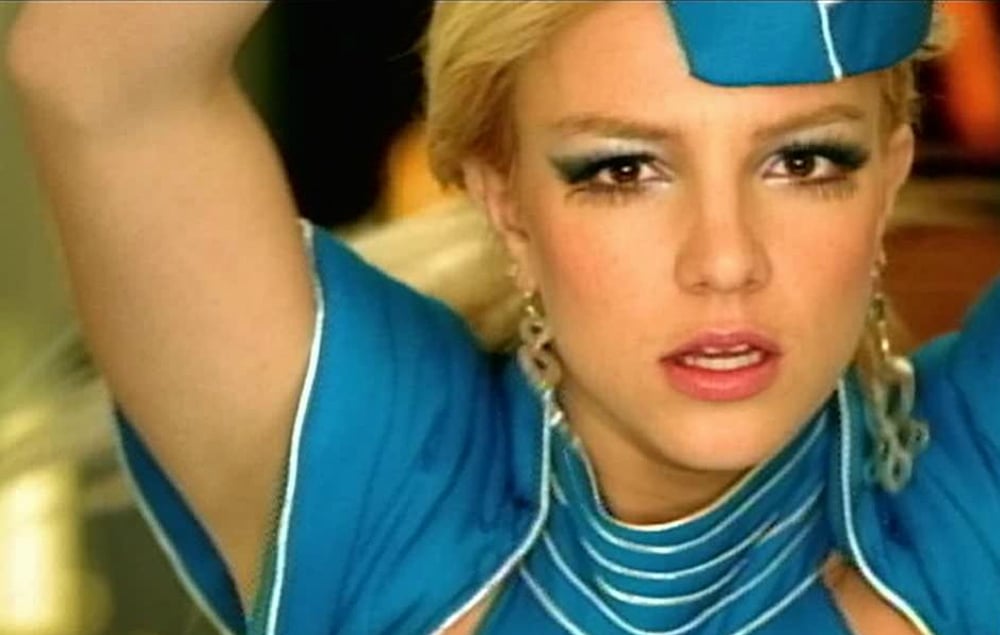 “Toxic” is nearly four minutes of perfection when we consider what makes a great Britney Spears music video, as it involves elaborate costumes, even more detailed sets, as well as a killer no pun intended plot. From a stewardess in the sky, to a glitter wearing sexpanther, to a black leathered femme fatale, Britney Spears seems to channel some of her best music video characters all in one song. Iconic.

What are some of your favorite Britney Spears music videos? What do you think is her worst? Are you part of the #FreeBritney movement? Comment below and let us know your thoughts.