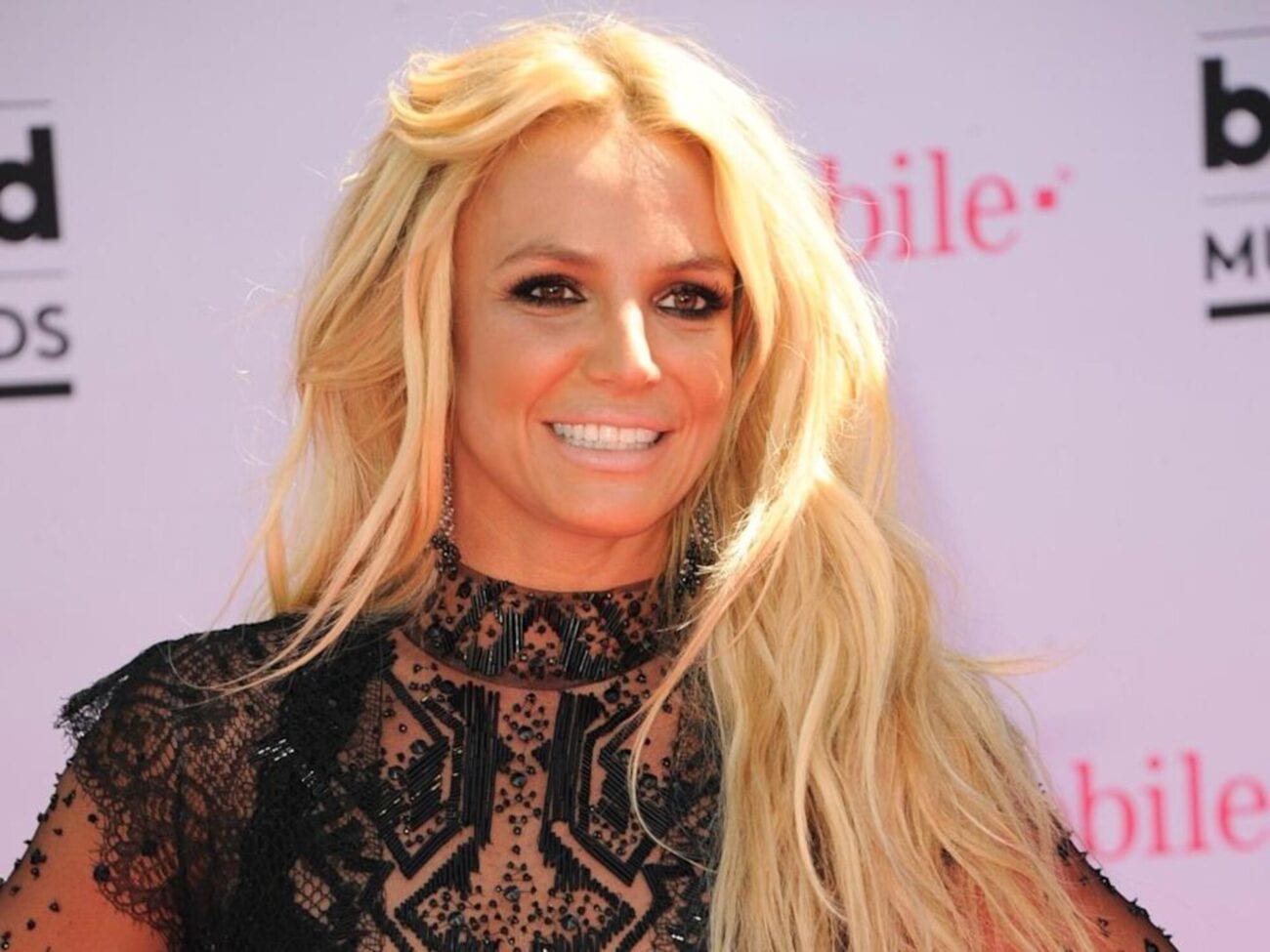 Britney Spears is back on IG: Is her father trying to reach out?

Following her virtual court statement given on Wednesday, June 23rd when Britney Spears spoke up about her father and alleged her social media posts aren’t as it seems, Britney Spears has still continued to make posts on Instagram. However, most of her fans aren’t too convinced that it’s really the star that’s in charge of what goes on her social media.

Let’s take a look at her new posts and what fans have been saying here. 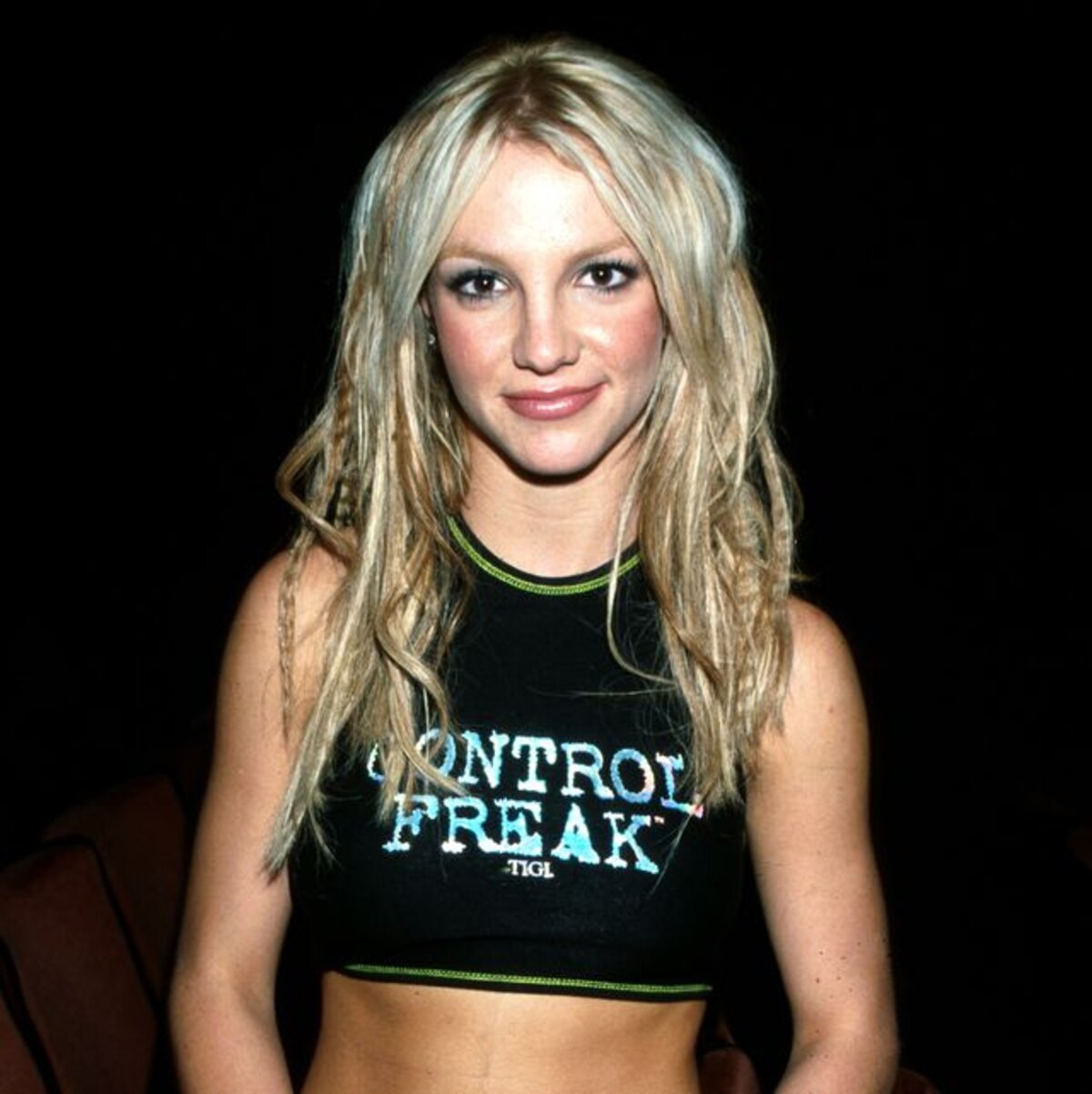 After her virtual court statement given on June 23rd, fans became even more worried for Britney Spears as the trial against her father and her conservatorship continued. A day after she released her emotional statement, she made a lengthy Instagram post on Thursday, June 24th. The star said: I just want to tell you guys a little secret 🤫. . . I believe as people we all want the fairy tale life and by the way I’ve posted . . .”

The star then continued with: “my life seems to look and be pretty amazing … I think that’s what we all strive for !!!! That was one of my mother’s best traits … no matter how shitty a day was when I was younger … for the sake of me and my siblings she always pretended like everything was ok. I’m bringing this to peoples attention because I don’t want people to think my life is perfect because IT’S DEFINITELY NOT AT ALL . . .”

Britney Spears even added: “and if you have read anything about me in the news this week 📰 … you obviously really know now it’s not !!!! I apologize for pretending like I’ve been ok the past two years … I did it because of my pride and I was embarrassed to share what happened to me … but honestly who doesn’t want to capture their Instagram in a fun light 💡🤷🏼‍♀️ !!!! Believe it or not pretending that I’m ok has actually helped. . .” 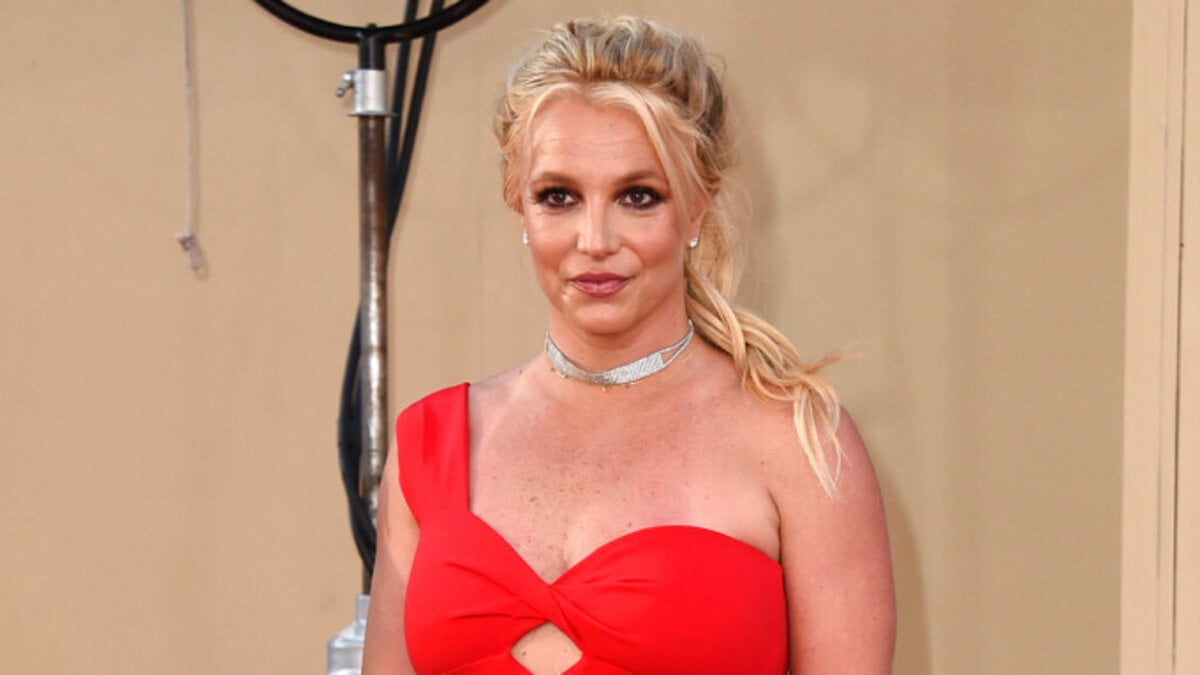 She then finished the post with: “so I decided to post this quote today because by golly if you’re going through hell … I feel like Instagram has helped me have a cool outlet to share my presence … existence … and to simply feel like I matter despite what I was going through and hey it worked …

“So I’ve decided to start reading more fairy tales 👑🧚‍♀️🦄 !!!!!” She included a picture of what appears to be a painting of a young girl with her back shown carrying stuffed animals in nature.

The picture included a quote from Albert Einstein, which read: “If you want your children to be intelligent, read them fairy tales. If you want them to be more intelligent, read them more fairy tales”. However, not everyone was convinced that Britney Spears owns this account, and believes that her father also has his hands on the pop star’s Instagram. 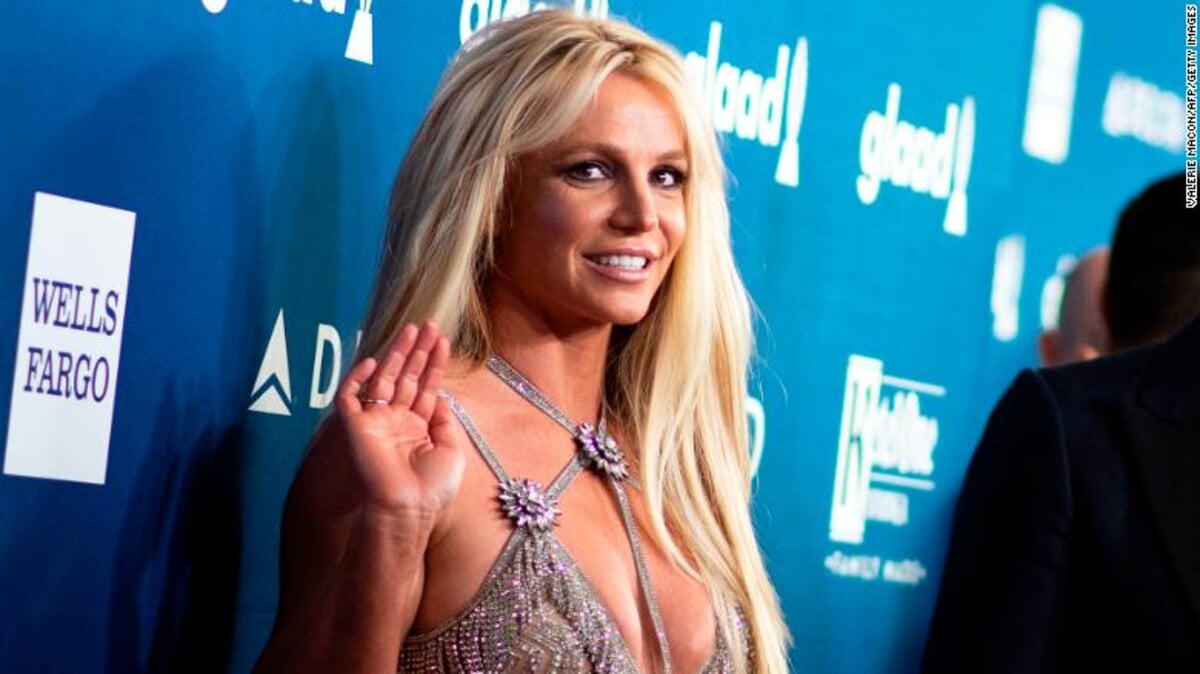 In many Instagram posts from Britney Spears, a lot of the fans in the comment section have expressed that they are convinced her father has some say in what is being posted. On her post from June 24th, one fan commented: “Britney didn’t pretend anything because she isn’t the one controlling this account”, and another wrote: “I don’t think this is her…the tone is completely diff from what we heard yesterday”.

In her virtual court statement given just a day before, Britney Spears opened up about her feelings and her father, saying: “I’ve lied and told the whole world I’m OK and I’m happy. It’s a lie. I’ve been in denial. I’ve been in shock. I am traumatized. Fake it ’til you make it, but now I’m telling you the truth, OK? I’m not happy. I can’t sleep. I’m depressed. I cry every day”.

She also added in her statement: “I didn’t know I could petition the conservatorship to end. I honestly didn’t know that. It’s demoralizing what I’ve been through. I’ve never said it openly; I never thought anyone would believe me. I’m not lying. I just want my life back. It’s been 13 years and it’s been enough. I want to be able to be heard.” We don’t know about you, but this doesn’t sound like the same Britney on her Instagram . . . .