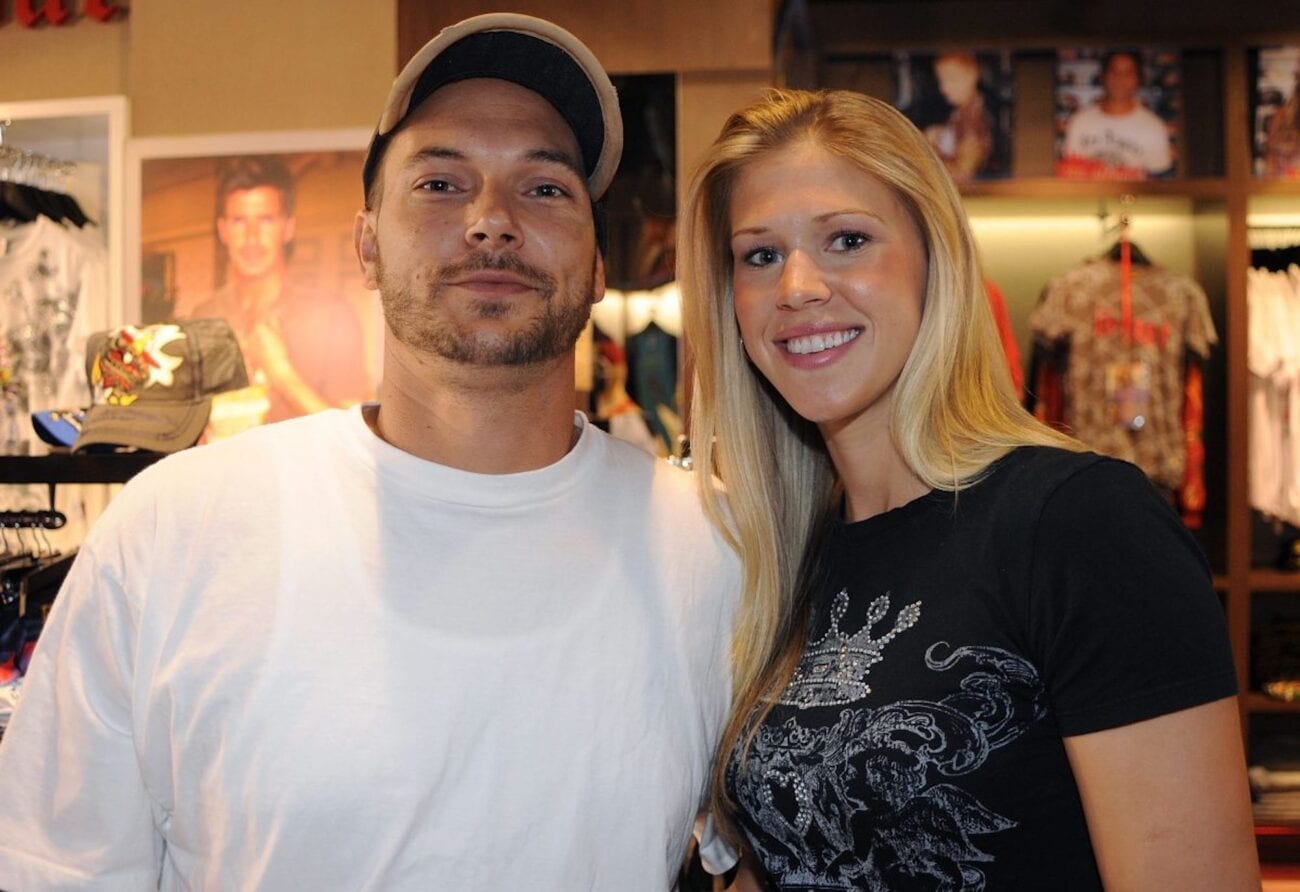 Britney Spears & Kevin Federline, that’s a couple that we haven’t thought about in awhile. The two were married in 2004 before divorcing in 2007, which is right before Britney’s infamous breakdown that landed her in a conservatorship that she’s fighting to remove her father from. Since the divorce, Kevin Federline & Britney Spears have kept in contact due to their two sons.

After Britney Spears’ shocking statement in court about her treatment in her conservatorship under her father, people are sharing their statements of support. They’re also looking at the people who were closest to Britney, even her exes such as Kevin Federline. The two of them have had a, for lack of a better term, fraught relationship, especially in regard to custody of their children. 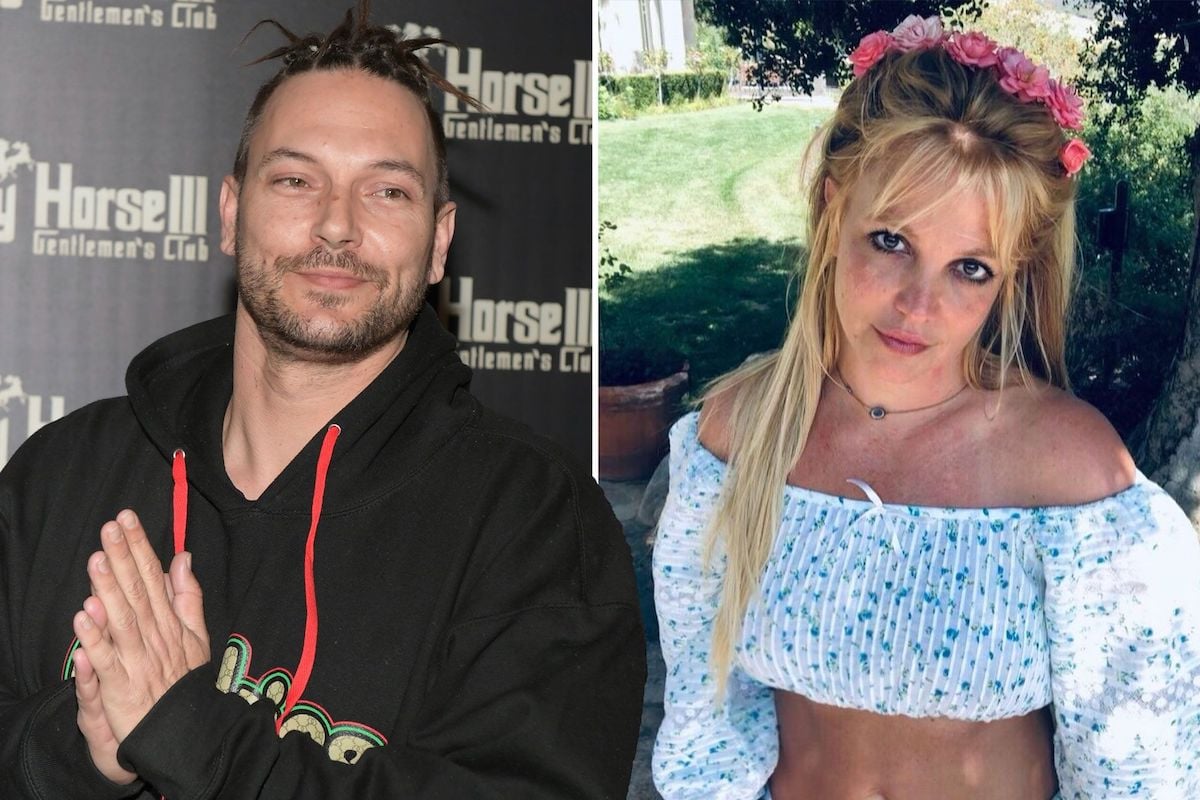 Even though the couple has been divorced for over a decade, it’s clear that Federline is still on Spears’ side. Only a couple days after Britney’s testimony, however, Kevin Federline’s attorney shared the father’s thoughts on the matter. Currently, Kevin’s focused on the couple’s sons: Sean, 15, and Jayden, 14. In a June 29 statement released to People, attorney Mark Vincent Kaplan said on behalf of Kevin Federline:

“The best thing would be for their mom to be healthy and happy. And if either of those things aren’t true, it doesn’t provide for the best setting for custody to be exercised. [Kevin] certainly respects Britney and only hopes the best for her because when the best for her is achieved, it’s the best for their kids. The kids love their mother and he wants there to be a healthy and strong relationship.”

On the matter of Spears’ testimony, Kaplan said, “Britney has not been served well by the conservatorship and it’s not consistent with what she wants. I think that she should be able to challenge that. And if it’s what’s best for her, Kevin supports it.” Kaplan added that he believed that it was best for Britney’s “voice to be heard” in regard to her wishes in the conservatorship case. 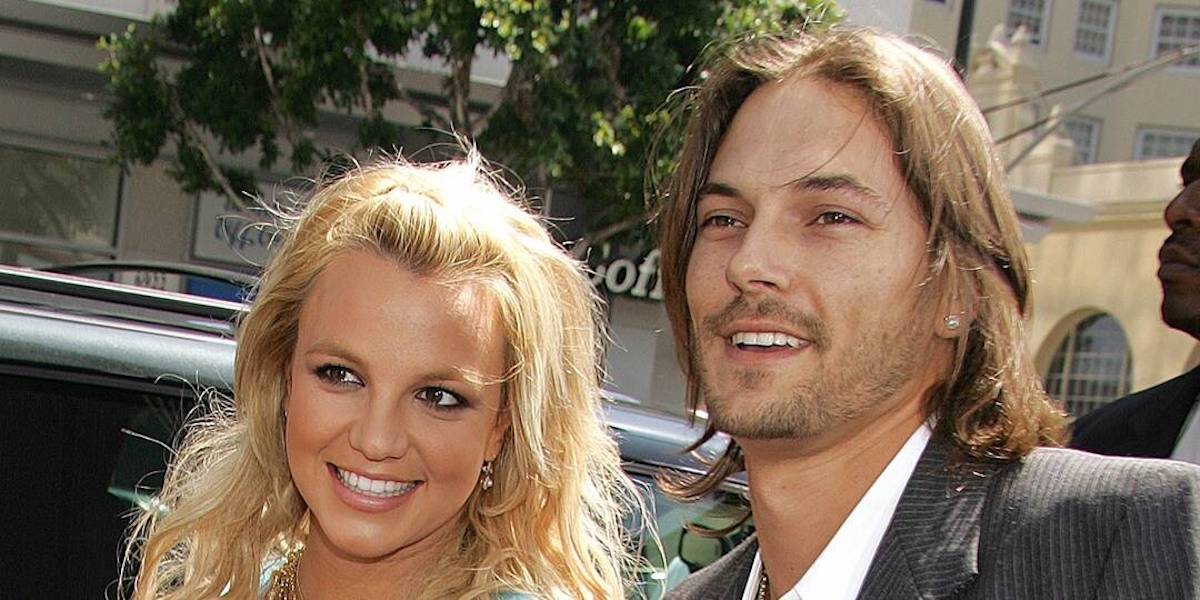 Kaplan said, in regards to the court following Britney’s wishes, “If she’s strong and healthy and wants to be in control of her own life, and can do that in a reasonable, responsible fashion, then more power to her.” Though, right now, Britney wants her father off the conservatorship, rather than filing to get it entirely removed. Currently, it’s a co-conservatorship between her father & Bessemer Trust.

Kevin Federline’s lawyer, however, said that Britney can only get the conservatorship removed if she’s in a good place with her mental health. He said, “If it was necessary, we have to be concerned about whether she’s okay. And if it’s no longer necessary, that’s great too. Just want to make sure that all of the considerations, how she’s doing are taken into account if she seeks to change the custody order in the post-conservatorship era, if that ever comes.”

As for what’s next with the Kevin Federline & Britney Spears, her father & conservator Jamie Spears has not been allowed near her grandchildren following a restraining order filed against him. Federline filed it following an altercation between Jamie Spears & his grandson, Sean. So far, the restraining order has been compiled (and honestly should be considered in future court decisions).

What do you think about Kevin Federline supporting Britney Spears? Let us know in the comments down below.