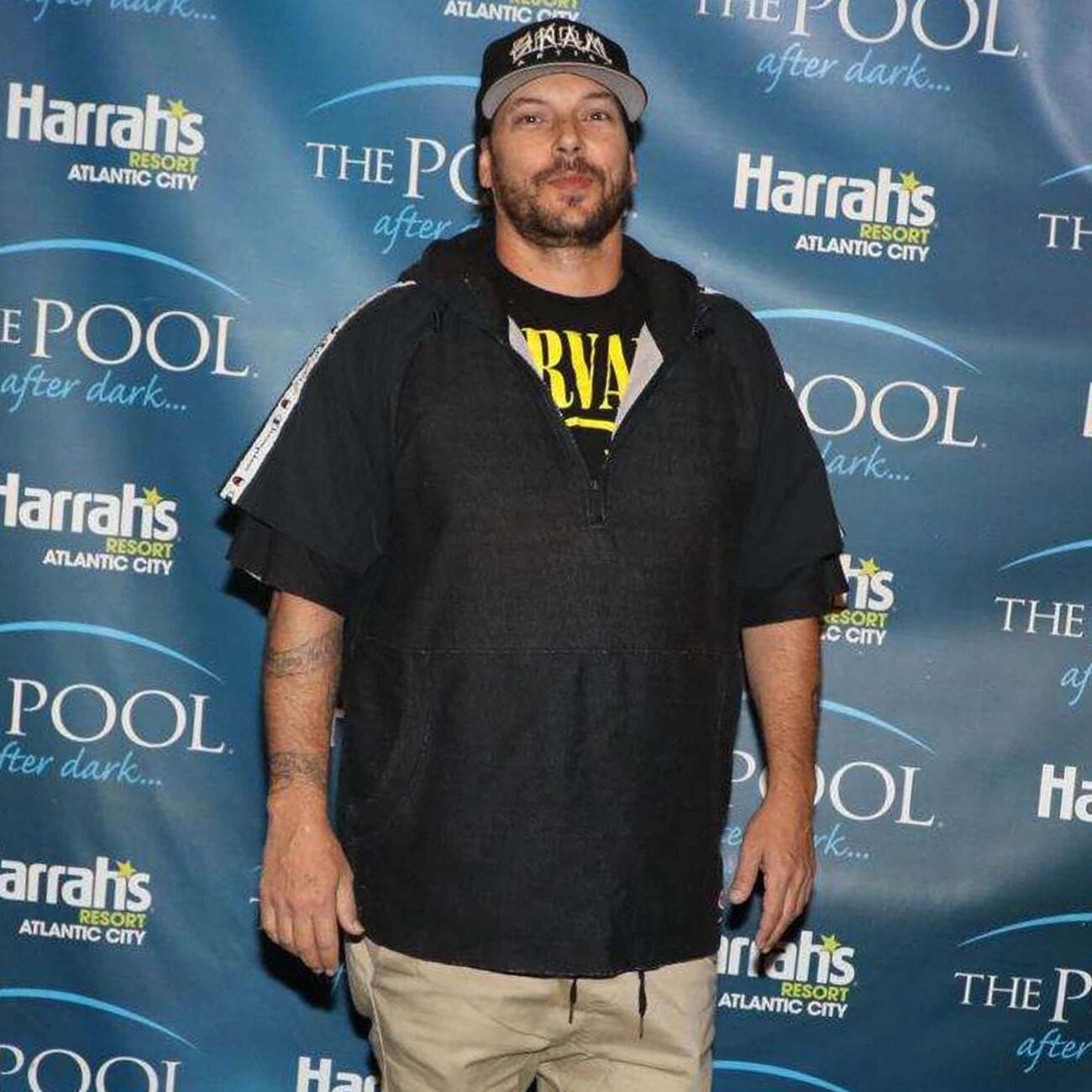 Kevin Federline speaks out: What can he tell us about young Britney Spears?

The #FreeBritney movement doesn’t seem to be going anywhere. Britney Spears fans across the globe banded together when they learned of Spears’s father’s ongoing conservatorship of the singer. Sources say Spears hasn’t been in control of her life or finances for years since her father took the legal reins over a decade ago.

Now, after the #FreeBritney movement became widespread knowledge thanks to The New York Times Presents: Framing Britney Spears dropping in 2021, things have kicked into high gear. The latest news from Britney Spears comes from her testimony in court last week, which has drawn in faces from her past to either stand with or against the pop icon. 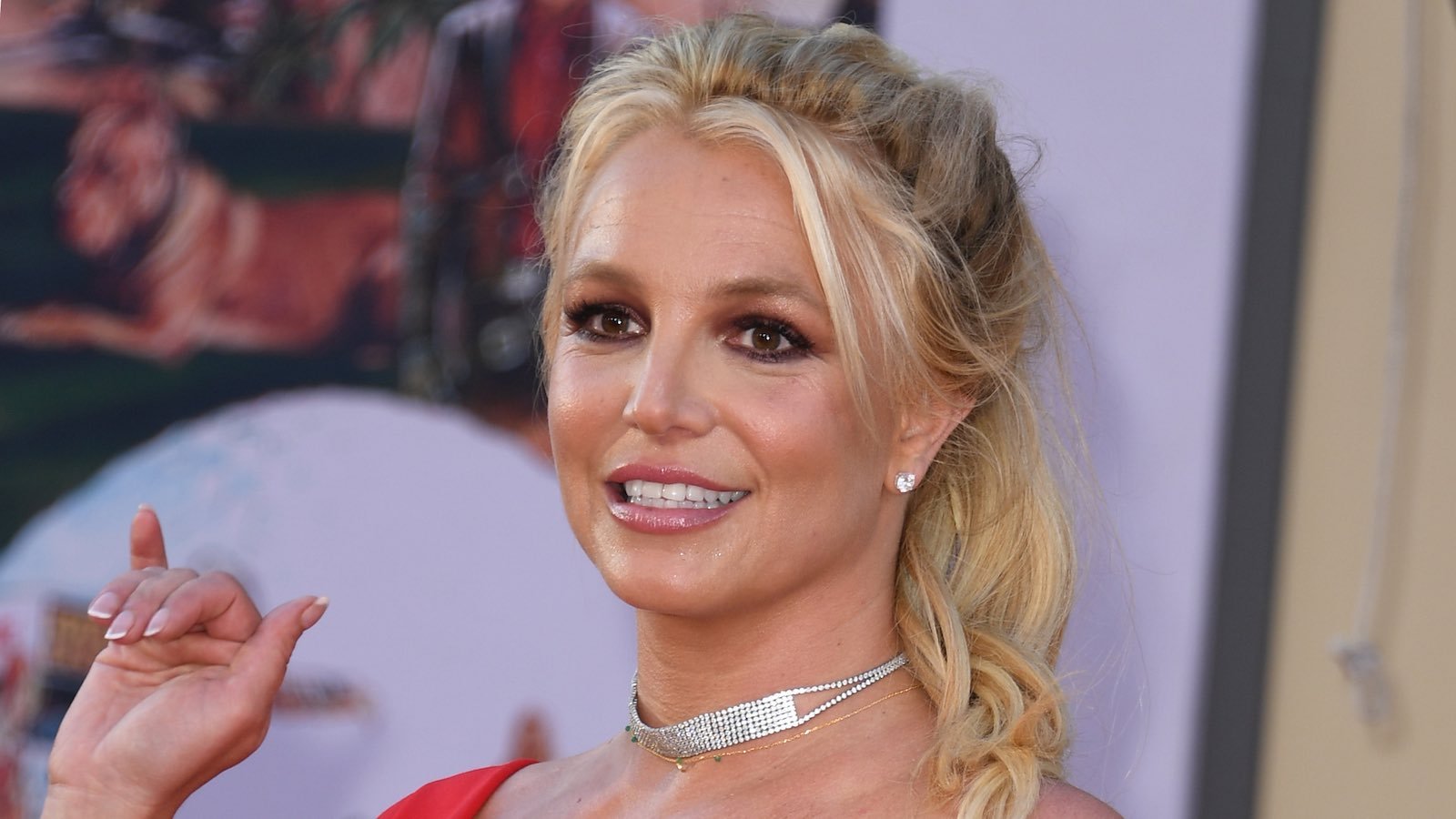 Marie Claire reported over the weekend that Britney Spears’s ex husband Kevin Federline has broken his silence about Spears’s conservatorship situation. His statement comes after Britney shocked fans & well-wishers with a new testimony she delivered in court last week.

The testimony told court officials about Spears’s harrowing conservatorship she’s had since a young age, although well beyond the age necessary for such monitoring of an adult’s life. In a statement, Spears spoke of her 13-year long conservatorship, and the abuse she endured during this time.

One of the most jarring claims of the testimony detailed Spears’s inability to have her IUD removed when she wanted to have more children.

Those in charge of her conservatorship made Spears keep the birth control device in use, even though she wanted more little ones, and she was made unaware she could request termination of the conservatorship. Following the eye-opening new details, Britney Spears’s ex husband Kevin Federline released a statement. 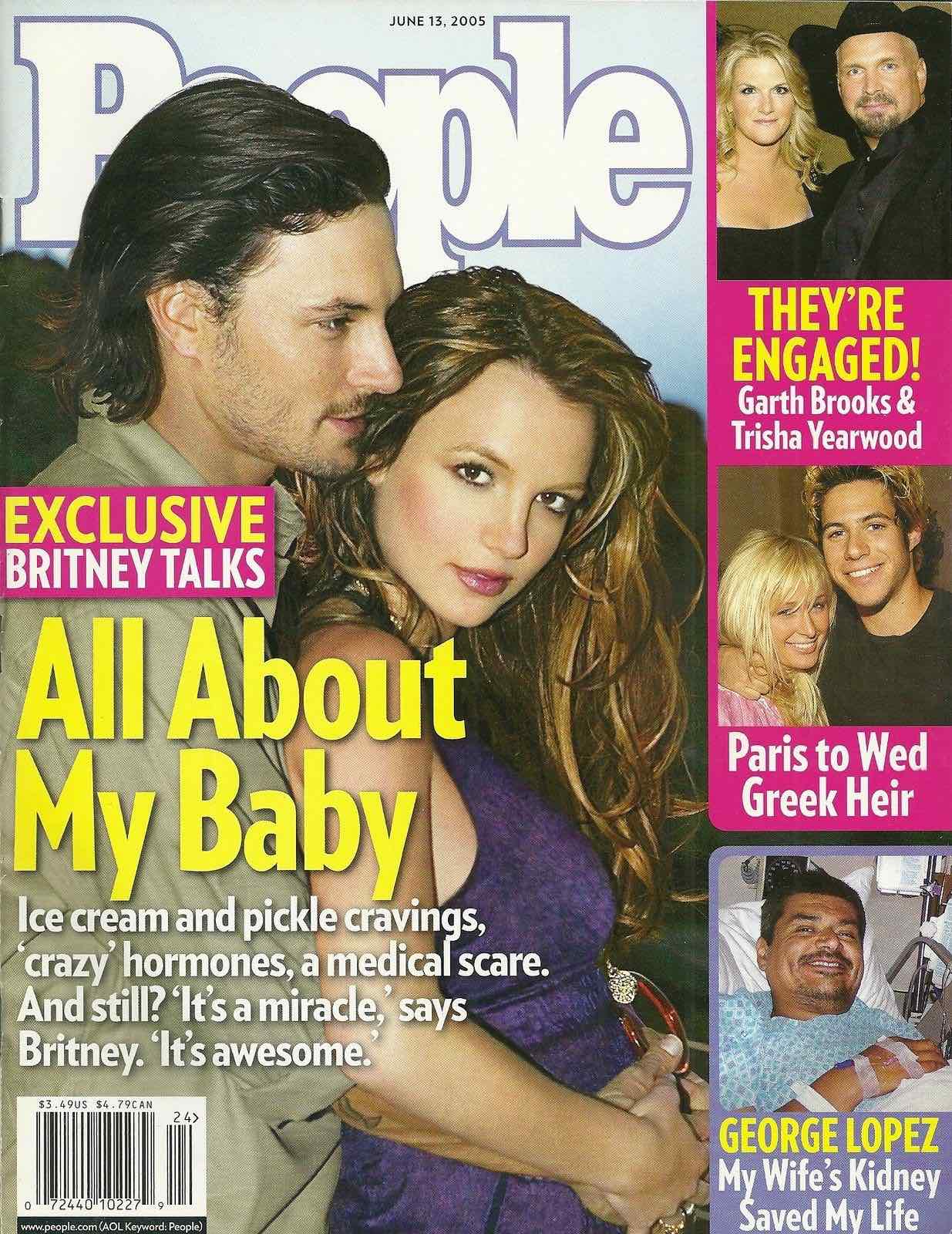 K-Fed came out of wherever he’s been hiding the last decade to say his piece on Britney’s current situation. Federline met a young Britney Spears back in 2004, and the two were married soon after from 2004 to 2007. 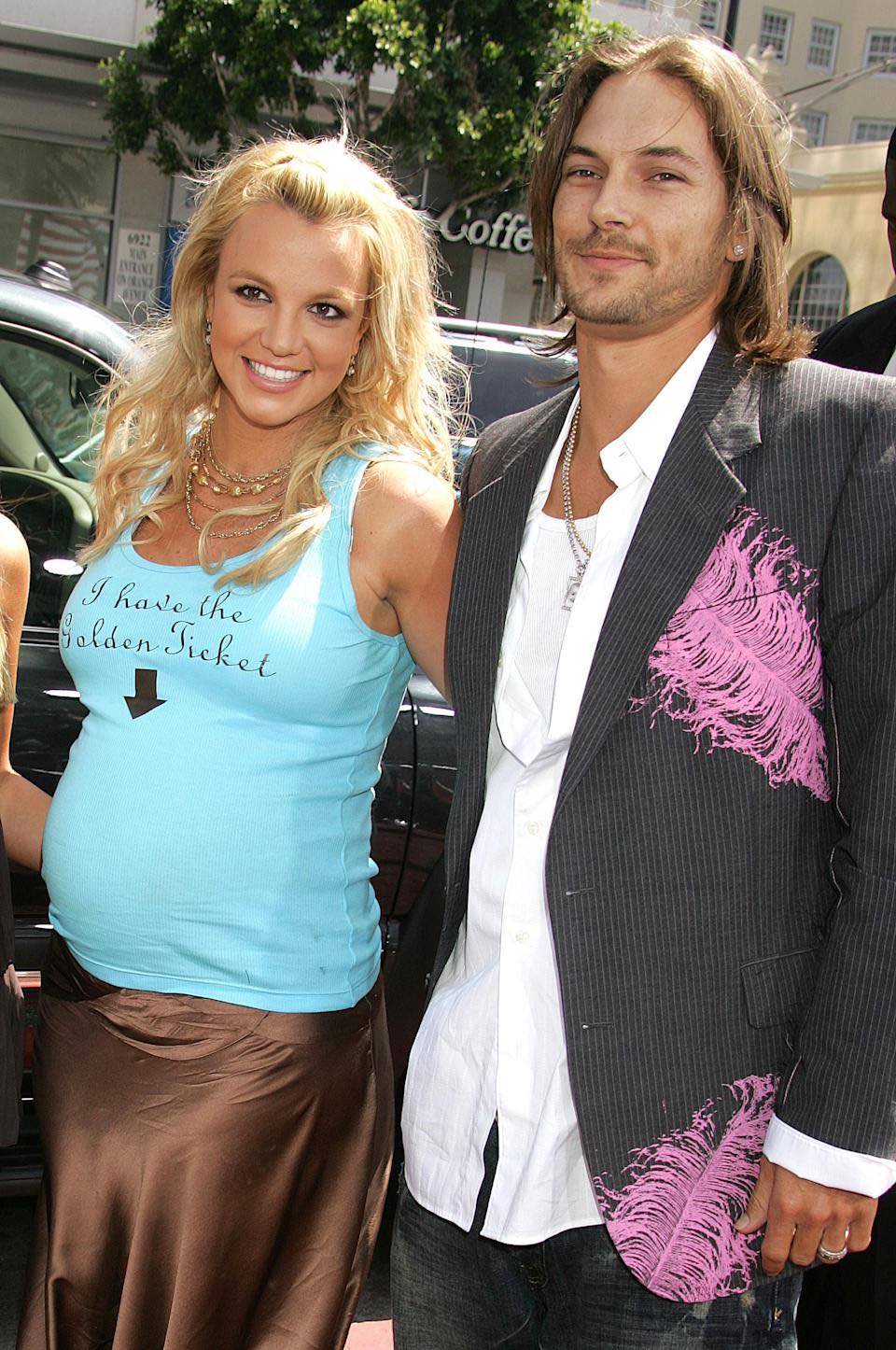 Federline’s divorce attorney Mark Vincent Kaplan delivered K-Fed’s statement, and is quoted telling ET Online, “What is best for [Spears], Kevin supports her in being able to do that”.

Kaplan went on to say “it doesn’t matter how positive of an effect a conservatorship has had if it’s having a deleterious effect and detrimental effect on her state of mind. So he supports her having the best environment for her to live in and for his children to visit with their mother in”.

Kaplan then said Federline wants his ex to be happy, and maintains her health & happiness will be what’s best for their children. If Britney can get there without a conservatorship, Kaplan says “that’s terrific”. 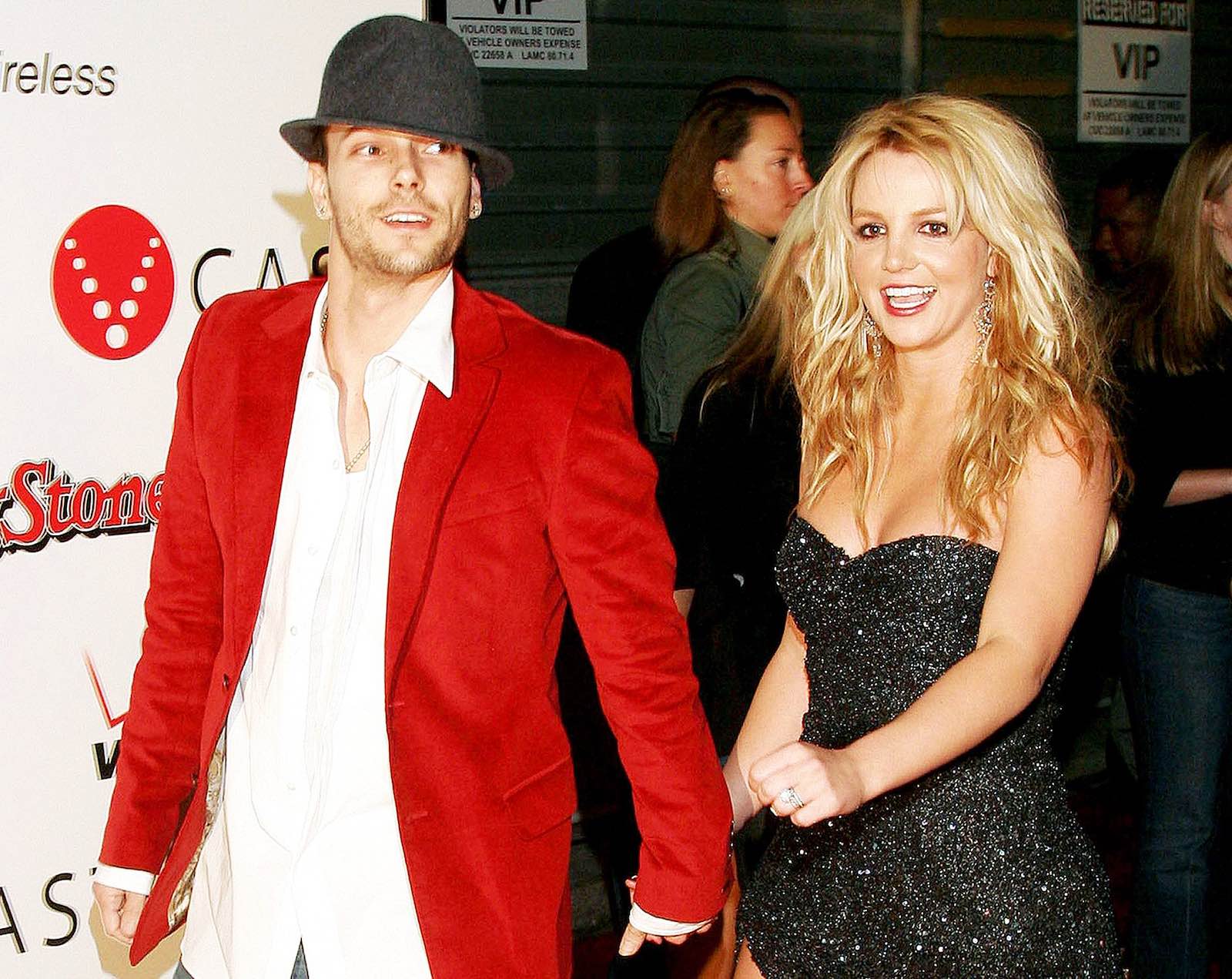 In a more detailed response to this effect, Kaplan is quoted saying Kevin “wants her to be a happy person because that would make her a happy mother and obviously I think one of the takeaways we could all [hear] from her comments is that she is under a tremendous amount of pressure”.

Kaplan went on to say people don’t act in the same ways under such pressure, the kind Britney has been put under since a young age, as they would without such duress. The lawyer maintains that as long as Britney Spears would be no harm to herself or her kids, K-Fed is “very comfortable” with the conservatorship being dissolved. Not exactly a resounding call to action, but we think Britney will take it.

What’s your favorite young Britney Spears moment from her breakout years? Sound off in the comments below!