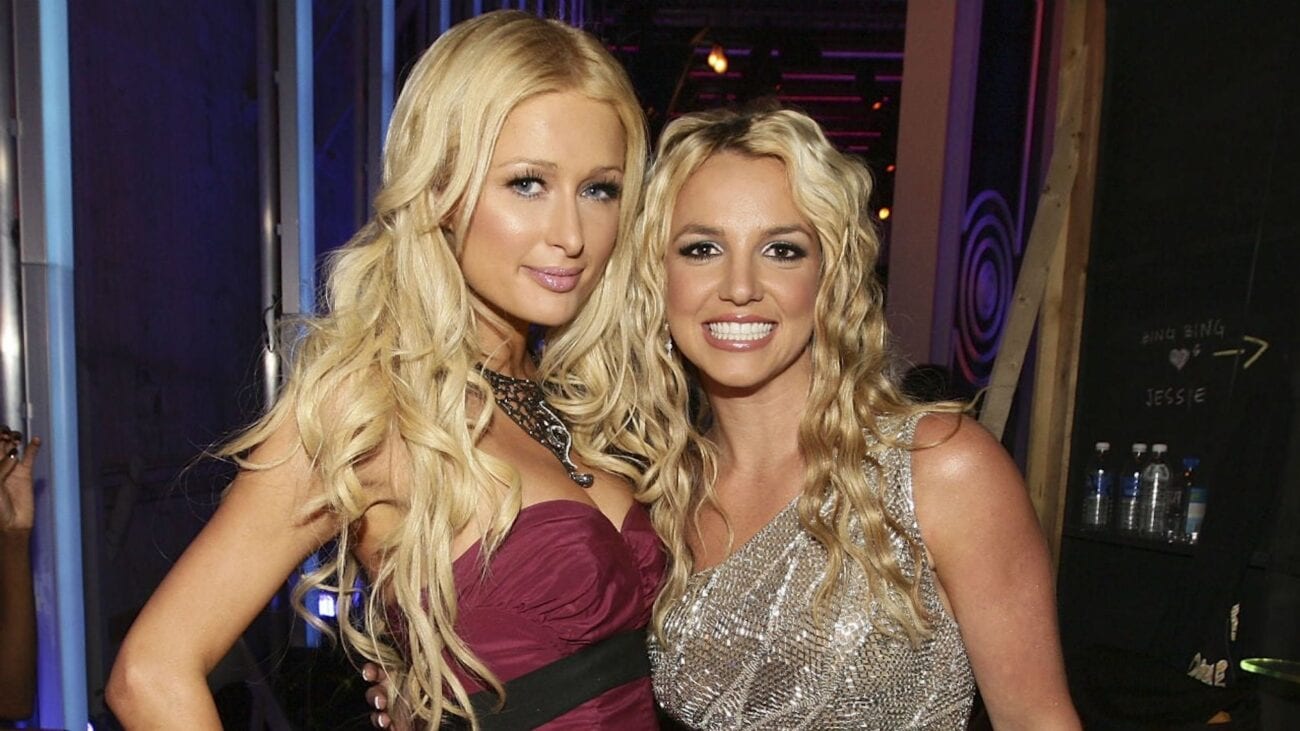 Britney Spears’ testimony in her conservatorship case has left ripples all over Hollywood. Many actors, singers, and personalities have come forward to offer their support to the pop star, who revealed the abuse & control that she has to live with under her father’s conservatorship. Spears’ has been under Jamie Spears’ conservatorship since 2008.

During her testimony, the 39-year-old singer said that she never came forward with her claims out of fear that she would not be believed. In recently uncovered court documents, it looks like her fears were well-founded. During an investigation back in 2016, Britney expressed her fears about living under her father’s conservatorship. Yet, the courts decided to keep her in that situation where she felt unsafe.

Whether or not Judge Brenda Penny will decide to remove Britney’s father from her conservatorship remains to be seen. During her testimony, however, Britney mentioned recent claims from Paris Hilton. For those who are unaware of that situation, we’re going to explain why Paris Hilton was brought up and what she thinks about Britney mentioning her during her testimony. 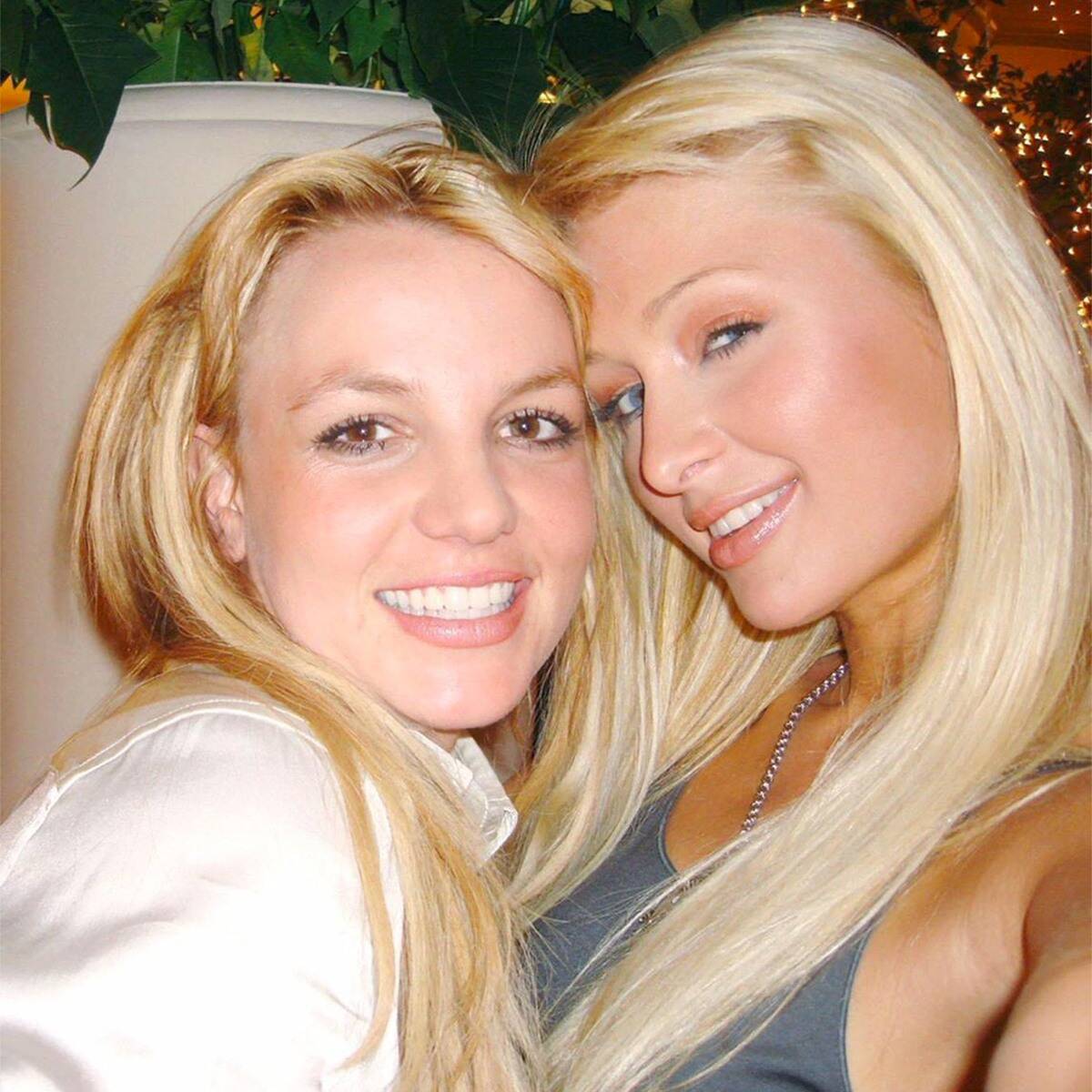 Today, the 2000s reality star has been keeping a relatively low profile. Or, well, let’s put it like this. We haven’t heard much from her as of late. But, in a YouTube documentary, Hilton opened up about her childhood abuse & trauma. When Hilton was a teenager, she went to behavioral boarding schools. While at these schools, she experienced different kinds of abuse from the staff.

In This Is Paris, she described her time at the Provo Canyon Hill School in Utah, who kidnapped her from her home in the middle of the night. She said, “I felt like a lot of the people who worked there got off on torturing children and seeing them naked. They would prescribe everyone all these pills — I didn’t know what they were giving me. I would just feel so tired and numb.”

Hilton said in an interview with Drew Barrymore that she never wanted to open up about her past out of fear that she wouldn’t be believed. Director of the documentary Alexandra Dean, however, had become close with Paris and encouraged her to share her story. (Many of these schools are still in operation to this day. It’s a very unregulated industry rife with abuse & corruption.) 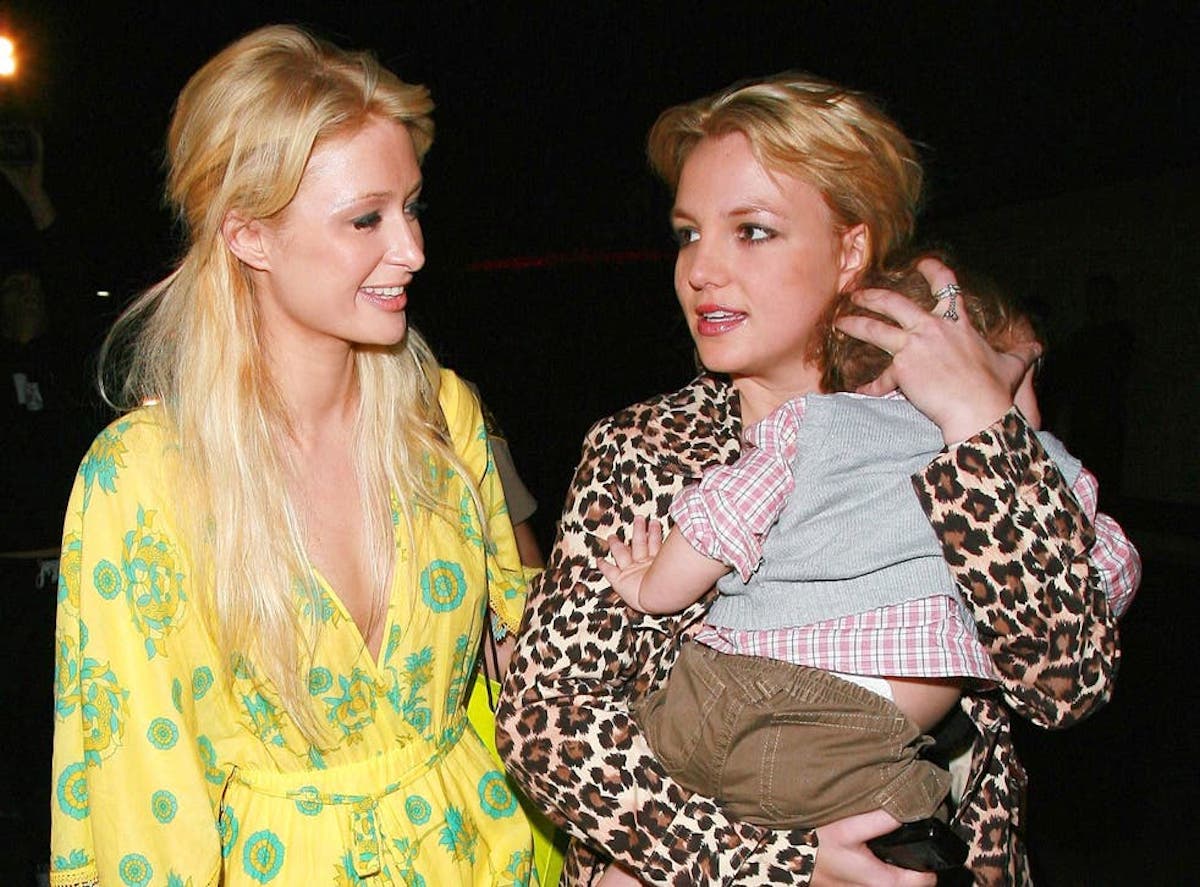 How did Britney bring up Paris?

In her testimony, Britney Spears brought up Paris Hilton, saying that she hadn’t believed the claims of abuse that Paris had made. Spears said, “To be honest with you, the Paris Hilton story on what they did to her [in] that school, I didn’t believe any of it. I’m sorry. I’m an outsider, and I’ll just be honest. I didn’t believe it.” Some took this as criticism against Paris, but others believe Spears was trying to make a point.

Many users pointed out that Paris & Britney are friends. Britney was trying to describe how it is to be an outsider looking in on claims made by others who seem to have things together, especially when you know each other. So how can you expect strangers to believe you? Paris liked a variety of different tweets explaining this perspective on her account.

So, ultimately, it looks like Paris Hilton isn’t mad at what Britney Spears had said in court about her. Rather, it looks like she understood the point that her friend was trying to illustrate for the judge. Either way, today, Paris Hilton is thriving and has gotten away from a bad situation. Hopefully, Britney can do the same.

Do you think Britney was shading Paris Hilton in her testimony? Or was she trying to make a point? Let us know your thoughts in the comments down below!