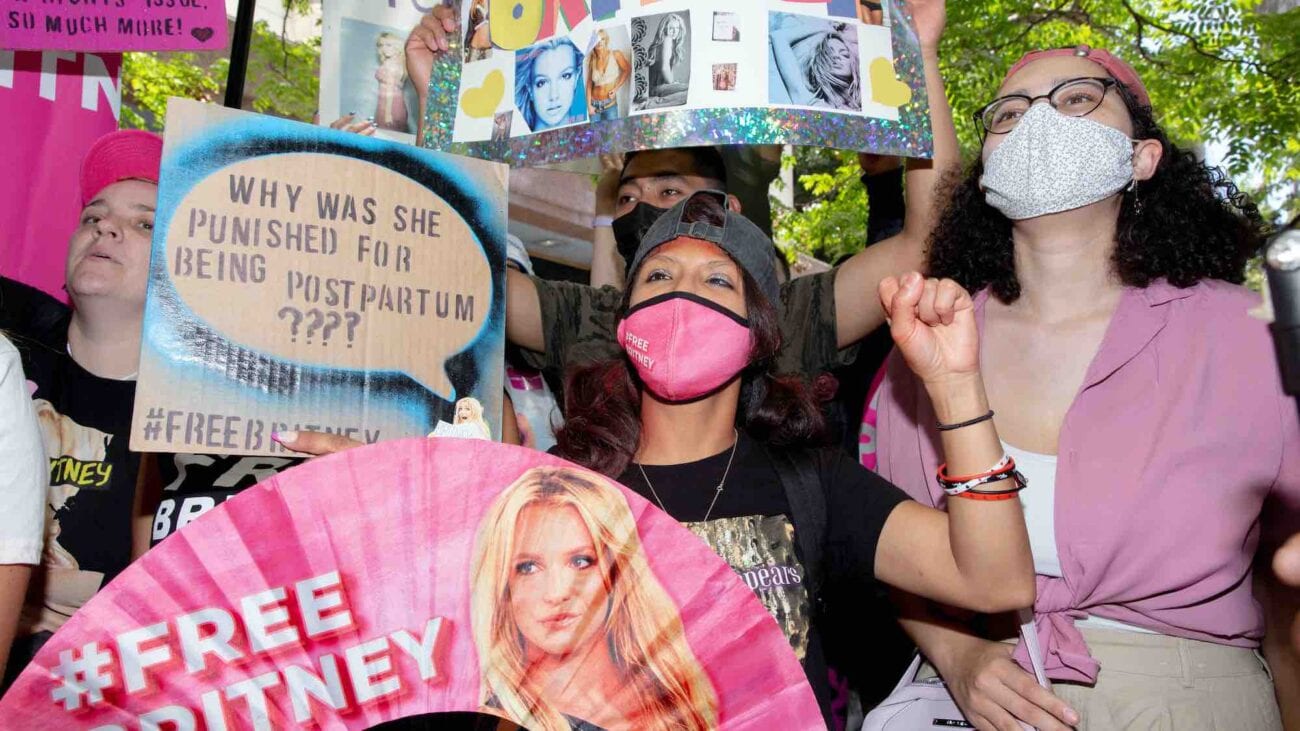 See all the celebs supporting Britney Spears fight against her father

Yesterday, Britney Spears headed to court where she delivered a serious bombshell testimony against her father. Spears is trying to get her father removed as her conservator. During the statement to the court with Judge Brenda Penny, Spears detailed living under an abusive regime. Seriously, these horrors are not something that anyone should have to live with.

Spears detailed how her father refused to let her remove an IUD to have a new baby, refused to let her get married to her current boyfriend, forced her to go on tour & work no matter what. She details how she felt increasingly isolated & alone, and how she doesn’t trust people around her. It’s a sad state of affairs that the life of Britney Spears has taken under the conservatorship of her father.

Other celebs have come out in support of Britney following this testimony. Here are some of the celebrities supporting Britney in this fight.

Bless Britney and I hope with my whole heart she is awarded freedom from this abusive system. She deserves it more than anything. I admire her courage speaking up for herself today.

In another tweet, the singer wrote, “Additionally, fuck anyone who thinks they have the authority as an institution or individual to control a person’s reproductive health. #FreeBritney”

Stause included a video of people outside of Spears’ conservatorship hearing to show the singer she is not alone.

Wishing All the luck in the world to Tahani’s good friend, Britney Spears today. It is the most bizarre theft of freedom that has happened right in front of our eyes for over a decade now, and I hope she finds assistance with organizing her life that she is comfortable with now.

Jamil has previously spoken out about women’s issues in the past.

Ziwe is one of many celebs showing support with the #FreeBritney rallying cry. Other celebs include Sarah Jessica Parker, Lisa Rinna, and Andy Cohen.

Got y’all asses!! ITS OVER #FreeBritney crazy mfs

The actress specifically applauded how Spears stood up for herself in her testimony.

Oldest trick in the playbook of the patriarchy: declare a woman mad and gain control of her assets/property. Been happening for centuries https://t.co/fTAs75UQQ3

Phair also added in a follow-up tweet, “Anyone saying she ‘seems unbalanced,’ please show me the equivalent conservatorships for male entertainers/athletes exhibiting erratic behavior. Where are all the MOMS controlling their grown son’s millions for a decade?”

After what we saw today, we should all be supporting Britney at this time.

Regardless of our past, good and bad, and no matter how long ago it was… what’s happening to her is just not right.

No woman should ever be restricted from making decisions about her own body.

Timberlake, who is also Spears’ ex, also added, “No one should EVER be held against their will… or ever have to ask permission to access everything they’ve worked so hard for.”

Carey is one of many female singers in the music industry giving her support to Britney Spears.

Speechless. This is complete bullshit of a corrupt dated system. I’m heartbroken for Britney. I grew up looking up to her so much and finding out that she’s been completely deprived of her own life for this long is gut wrenching. Justice for Britney #FreeBritney

Eiza Gonzalez is a Mexican actress & singer who has started to crossover into US entertainment with Hobbs & Shaw and Godzilla v Kong.

Britney Spears’ fans have been hella vocal about getting the singer away from her father’s conservatorship.