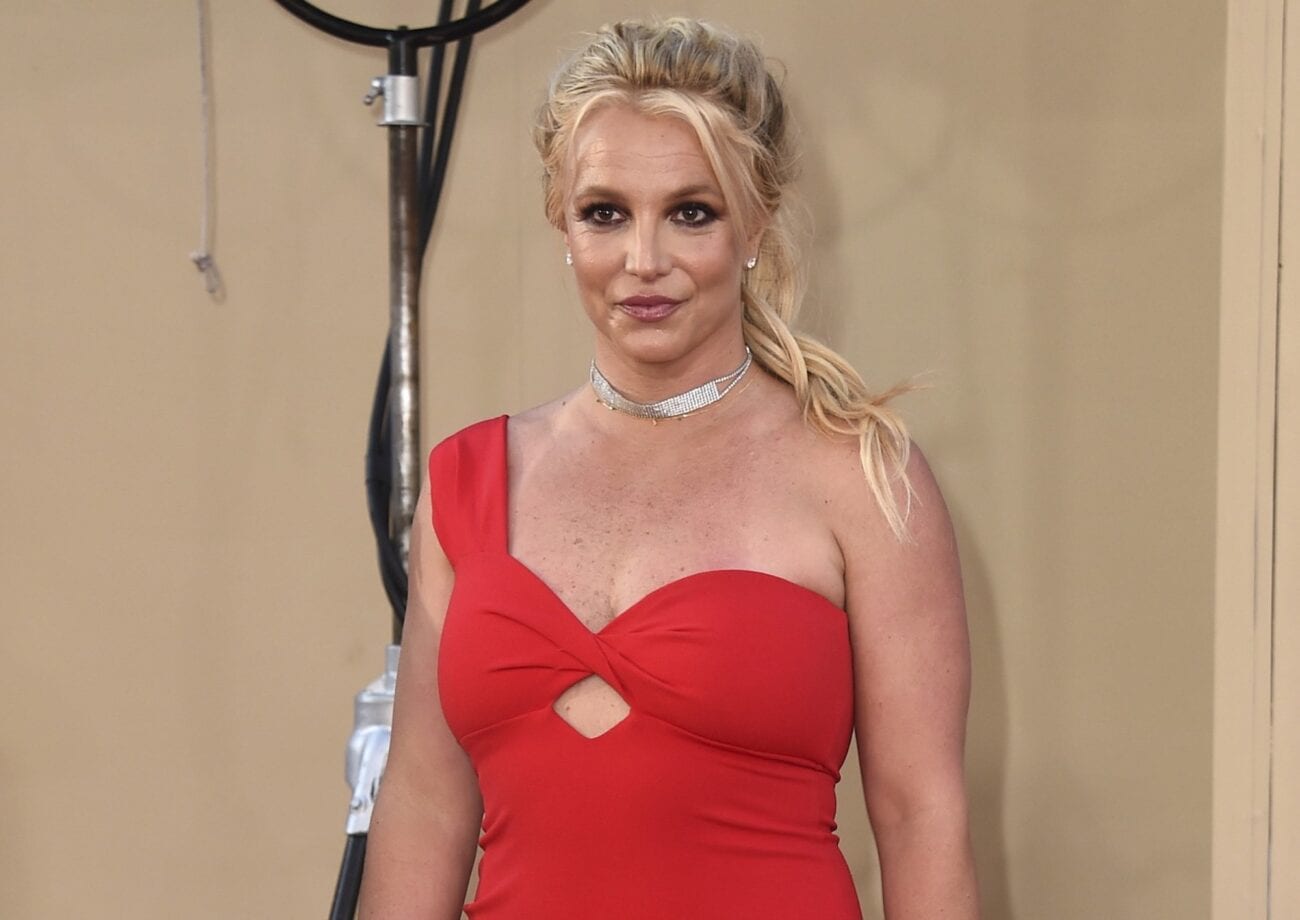 Since 2007, why has this judge denied Britney Spears’s freedom?

Last week, the world learned of the true horror that Britney Spears faced while living under her father’s conservatorship. In the 24-minute bombshell statement, the 39-year-old singer shared how she was forced to have an IUD that she didn’t want, that she couldn’t marry her current boyfriend, that she was forced to do many things. She made it clear that all she wanted was to get away from her father.

News of a ruling from Nov. 2020, in which Judge Brenda Penny upheld the status quo for Britney (co-conservatorship with her father & Bessemer Trust) definitely got people upset. Though, to be fair, the judge was not allowed to consider the statement Britney made in court when considering her ruling for something from Nov. The legal system! It gives everyone a headache.

But since 2007, it does feel like no one has been listening to Britney. Now Judge Brenda Penny has only recently been assigned the case. Well recently being 2019, but, either way, fans are feeling the frustration that it feels like no one is taking Britney’s claims & fears seriously. In fact, the judge’s name has become a trending topic on Twitter recently. So why is she denying Britney’s wishes? 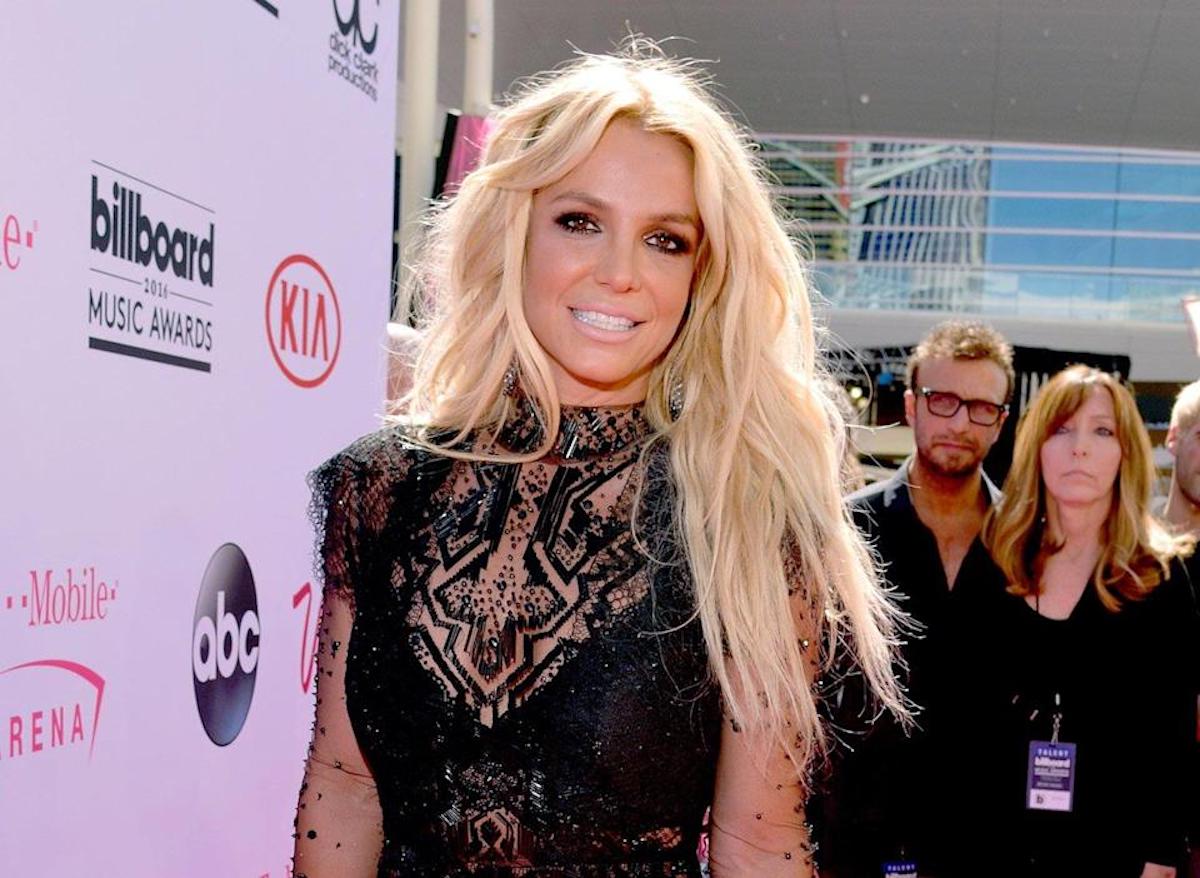 For one: it was an old motion

While Britney has been under the conservatorship since, like, 2007, she has tried to get out of it as early as 2016. Unfortunately, for whatever reason, it seemed like old judges & court investigators just weren’t hearing what she had to say about her father, Jamie Spears. Her testimony is damning, but, unfortunately, the judge was not allowed to consider it when deciding on a motion from November.

And, well, getting out of a conservatorship is tricky, but getting into one is, like, disgustingly easy. Have you seen that movie I Care A Lot? It definitely shows you how easy it is to have someone run your life, even if you don’t want them to. Even if you can, actually, take care of yourself. Whenever Judge Penny does get around to ruling where she could use Britney’s statement, it sounds like there would be more sympathy.

Of course, however, that ruling will have to come quickly as Bessemer trust, you know, the co-conservator for Britney Spears has filed a request to withdraw from their duties. Mainly because they’re following Britney’s wishes in that she wants to live her life on her terms without a conservatorship. Of course, whether or not that means that Jamie Spears will be made sole conservator is unclear. 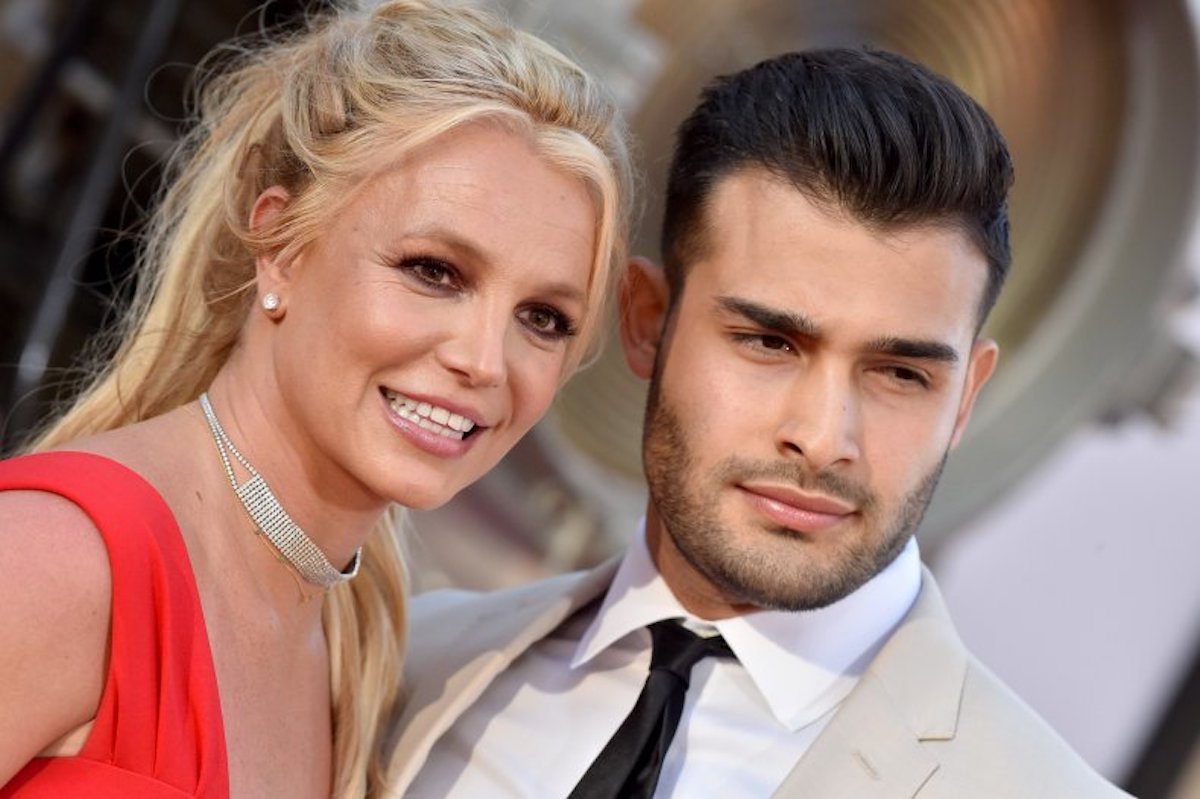 We haven’t seen this much messy drama since 2007, but, yes, things are definitely getting harder for Britney. Given her testimony, a new co-conservator should be appointed, if only to keep Jamie Spears in check until he could be removed. Now if Britney wants to be free of conservatorships, then she’s going to have to file a different motion for the judge to rule on.

The singer was not aware of this, so we’re probably going to see that filing take place in the near future. It was possible that her lawyer was trying to build up to this. First getting Jamie Spears removed, then getting the conservatorship removed all together, but the timetable may be moved up, especially with Bessemer asking to resign from the role.

Hopefully, Britney will be able to prove that everything is good on her end and that she can handle her finances & life on her own.

What do you think is next in the case of Britney Spears? Do you think that a new co-conservator will be appointed? Let us know in the comments down below.