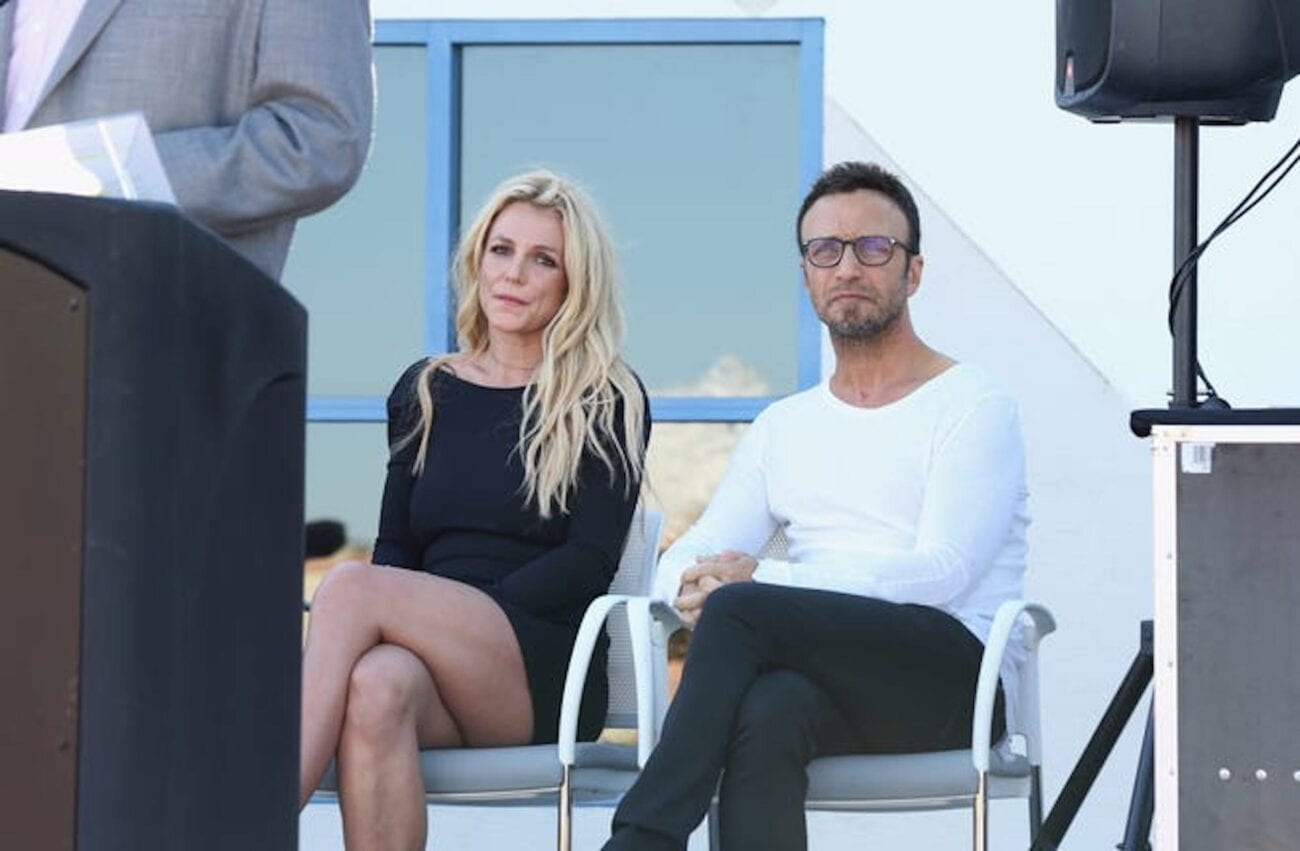 In June 2020, Britney Spears revealed to the world the horrific conditions she faced while living under the conservatorship of her father. The 39-year-old singer shared how she was forced to have an IUD that she didn’t want, that she couldn’t marry her current boyfriend, that she was forced to do many things. She made it clear that all she wanted was to get away from her father.

As Britney tries to leave her own life, away from her father’s control, it looks like that ending this power over her may lead to her retiring from the public eye. Given how less than kind the public has been to her over her career, followed by the nightmare of the thirteen-year conservatorship with her father, it’s unsurprising that Britney Spears may want her freedom in order to retire and live her life.

Now, however, it looks like Britney Spears is genuinely taking those steps toward retirement. Or, at least, that’s the image we’re getting from the media. Everything regarding her career feels a bit suspect with her father still holding power as a co-conservator with her estate. Let’s take the latest look and see if this all holds water, shall we? 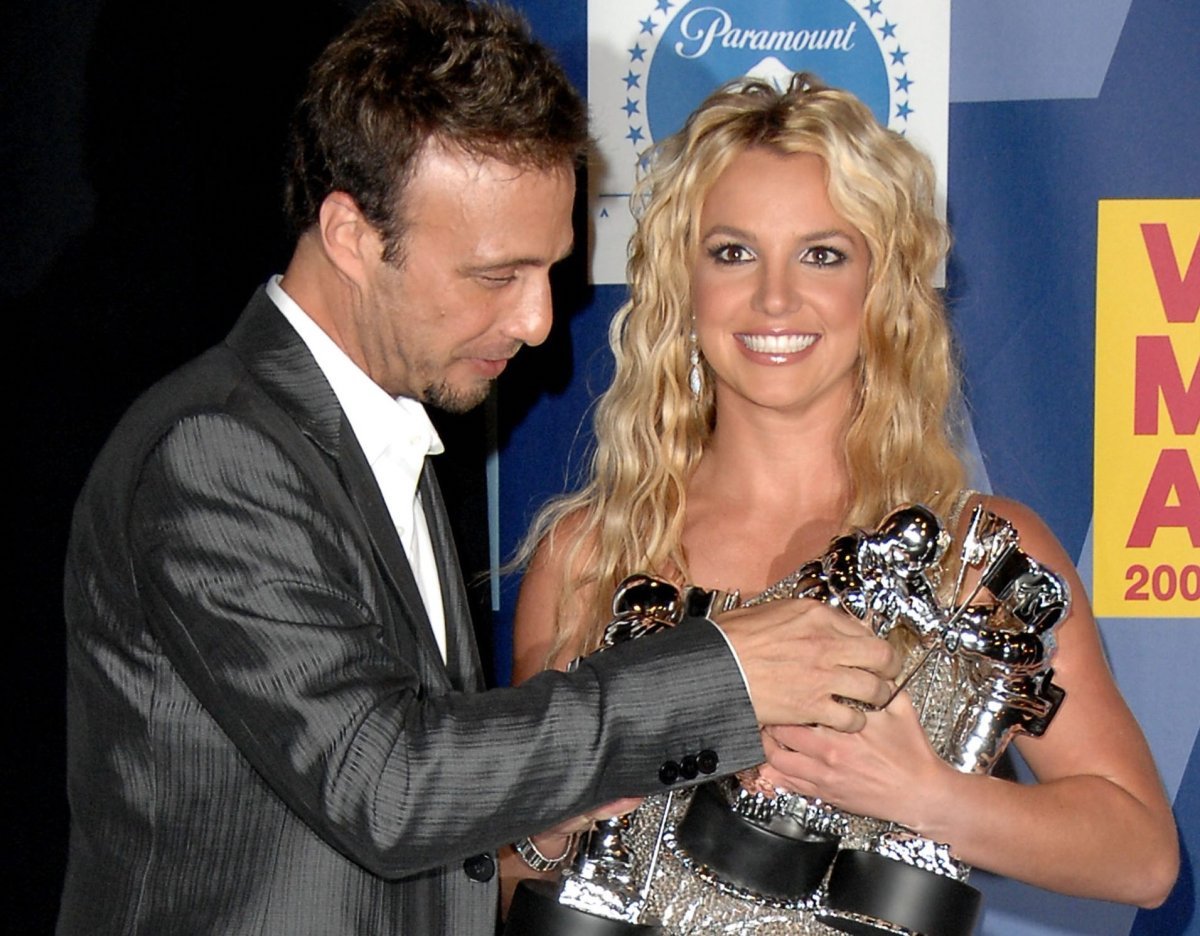 Britney Spears’ longtime manager Larry Rudolph penned a letter to Jamie Spears, Britney’s father, and co-conservator Jodi Montgomery announcing his intentions to resign. He explained that he had become aware of the singer’s plans to “officially retire”, which is the first time anyone is really hearing about that. In a statement that he released to Deadline, Rudolph said:

“It has been over two and a half years since Britney and I last communicated, at which time she informed me she wanted to take an indefinite work hiatus. Earlier today, I became aware that Britney had been voicing her intention to officially retire.” He added that he does not know why Britney Spears is deciding to now retire from public life, though, again we can all probably make a guess.

He added, “I was originally hired at Britney’s request to help manage and assist her with her career. And as her manager, I believe it is in Britney’s best interest for me to resign from her team as my professional services are no longer needed. I will always be incredibly proud of what we accomplished over our 25 years together. I wish Britney all the health and happiness in the world.” 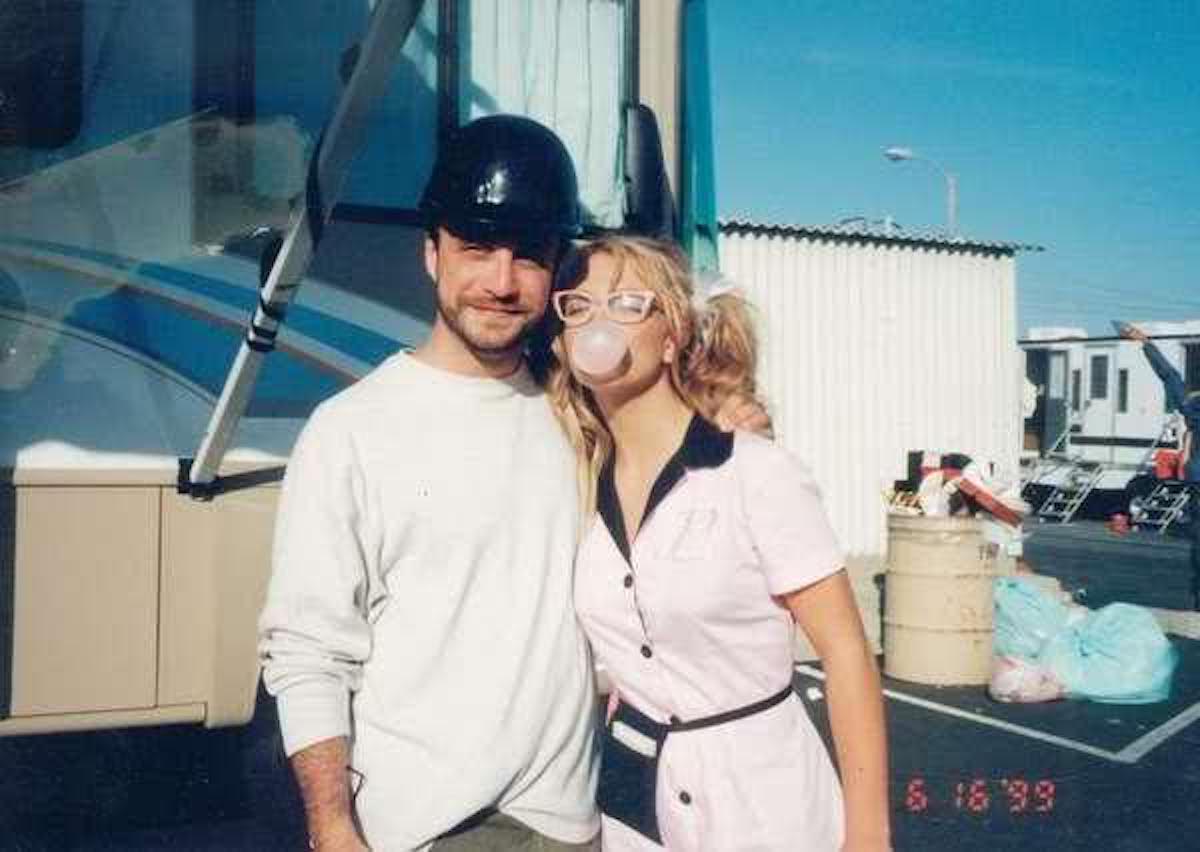 Many are side-eyeing the timing of the announcement for Rudolph. This comes days after Bessemer Trust, who has been co-handling the financial aspects for Britney, petitioned the judge to resign from their position. This was due to Britney’s court statement, where she announced her intentions to fully be able to control her own life & finances.

If this happens, then this will leave Jamie Spears as the sole conservator of Britney Spears’ estate with the co-conservatorship of Britney’s person with Jodi Montgomery. Though, based on Britney’s testimony, maybe leaving her father in charge of her $60 million dollar estate is not the best move in the world. Unless without someone watching him.

Either way, it looks like Britney’s plans are to get rid of the conservatorship and retire from pop stardom. Whatever it takes for her to live her happy & healthy life without any concern of someone vetoing her own decisions, then, you know what, we wish her the best in whatever she decides. Either way, it’s a latest new twist to make us wonder if Jamie Spears had been involved in this.

What do you think about Larry Rudolph’s resignation? Do you think these attempts to leave Rudolph & Bessemer are premature? Let us know in the comments down below.