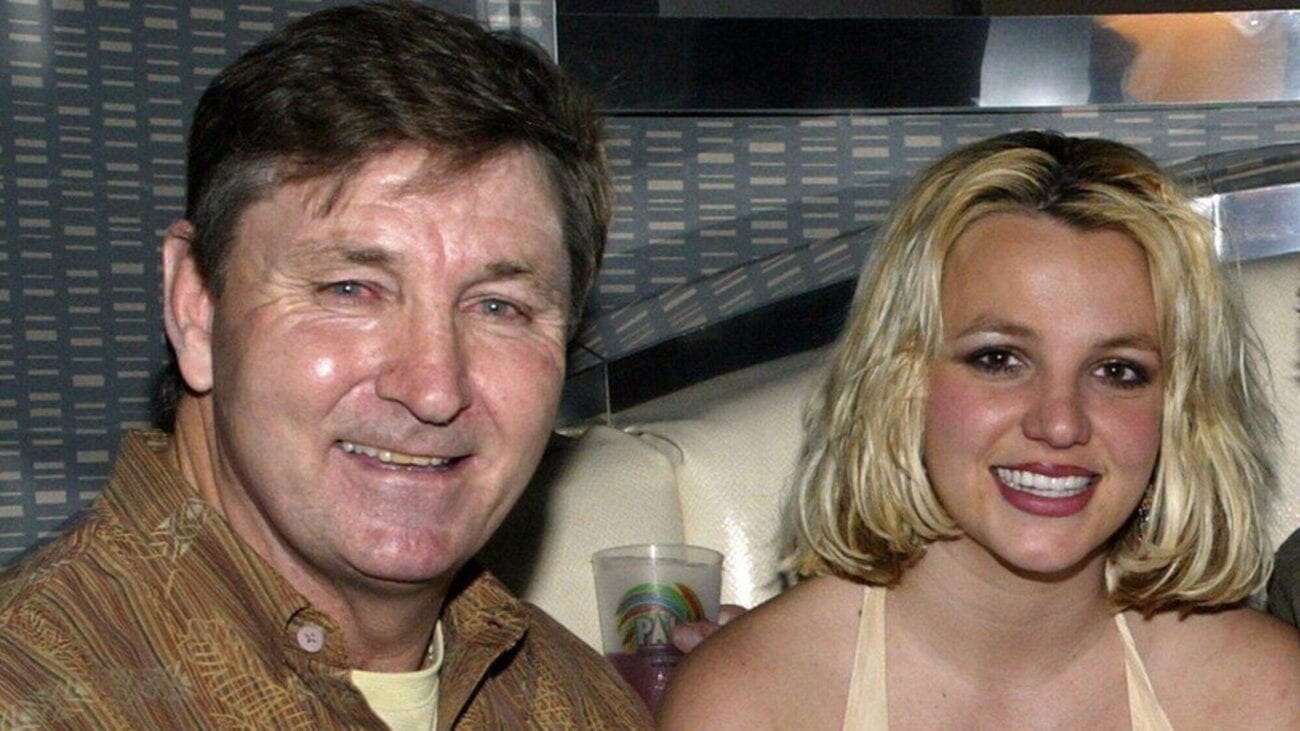 About a week since Britney Spears’s request to have her father Jamie Spears removed as her co-conservator was denied, people from all over the world ranging from fans to high-profile celebrities have been expressing their frustration and sentiments towards the beloved 2000s pop icon. However, some are now stating that young fans of Britney Spears are taking it a bit too far. Let’s take a look at all the drama and backlash here. 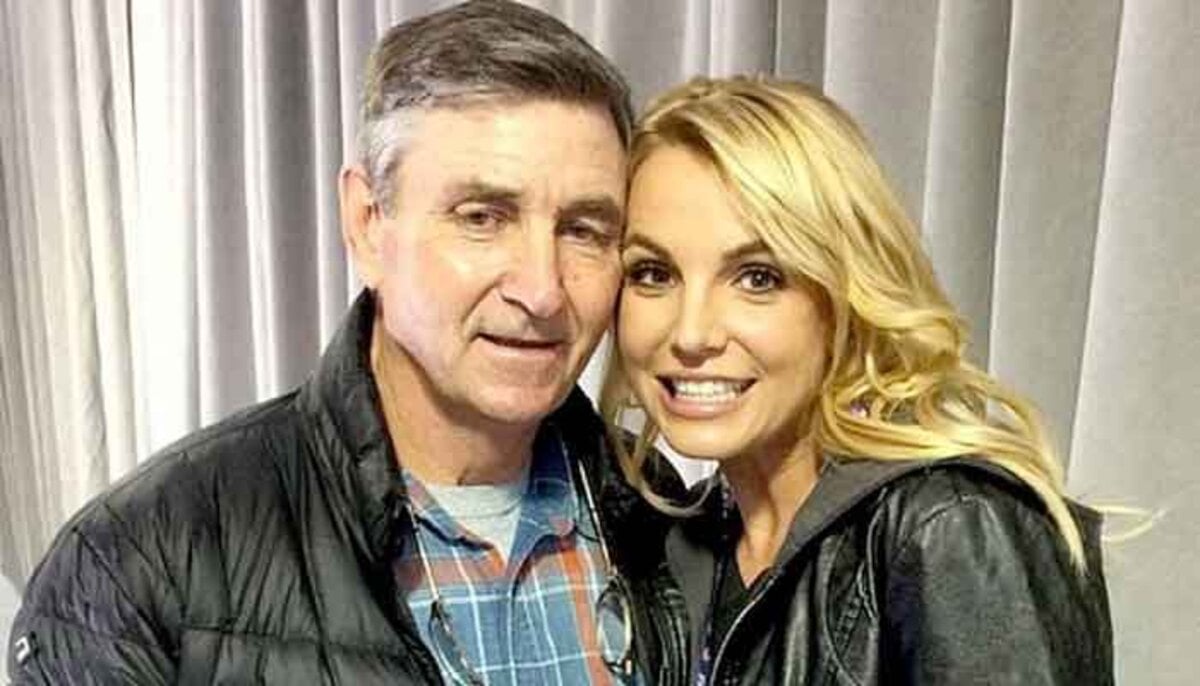 Have young fans of Britney Spears taken things a little too far online? Well, that’s exactly what some of the family members of the pop star think. In a new court filing, Britney Spears’s father Jamie Spears claimed he and other folks from his family have been receiving death threats in the aftermath of the decision regarding Britney’s conservatorship trial that has angered many fans of the singer from all over the world.

About a week ago, Los Angeles Superior Court Judge Brenda Penny denied Britney Spears’s request for her father Jamie Spears to be removed as her co-conservator of nearly thirteen whole years. While fans of the pop star have already been vocal about supporting the pop star after documentaries such as Framing Britney Spears, this further fueled the fire of anger and criticism thrown at Britney Spears’ family members.

It seems that the family of Britney Spears now believes young fans have taken things too far with their comments online. Jodi Montgomery, the conservator who is supposedly in charge of Britney Spears’ personal choices, filed a petition on Wednesday to request additional security support due to supposed hate & threats of violence left on numerous social media platforms aimed at both Jodi and the family. 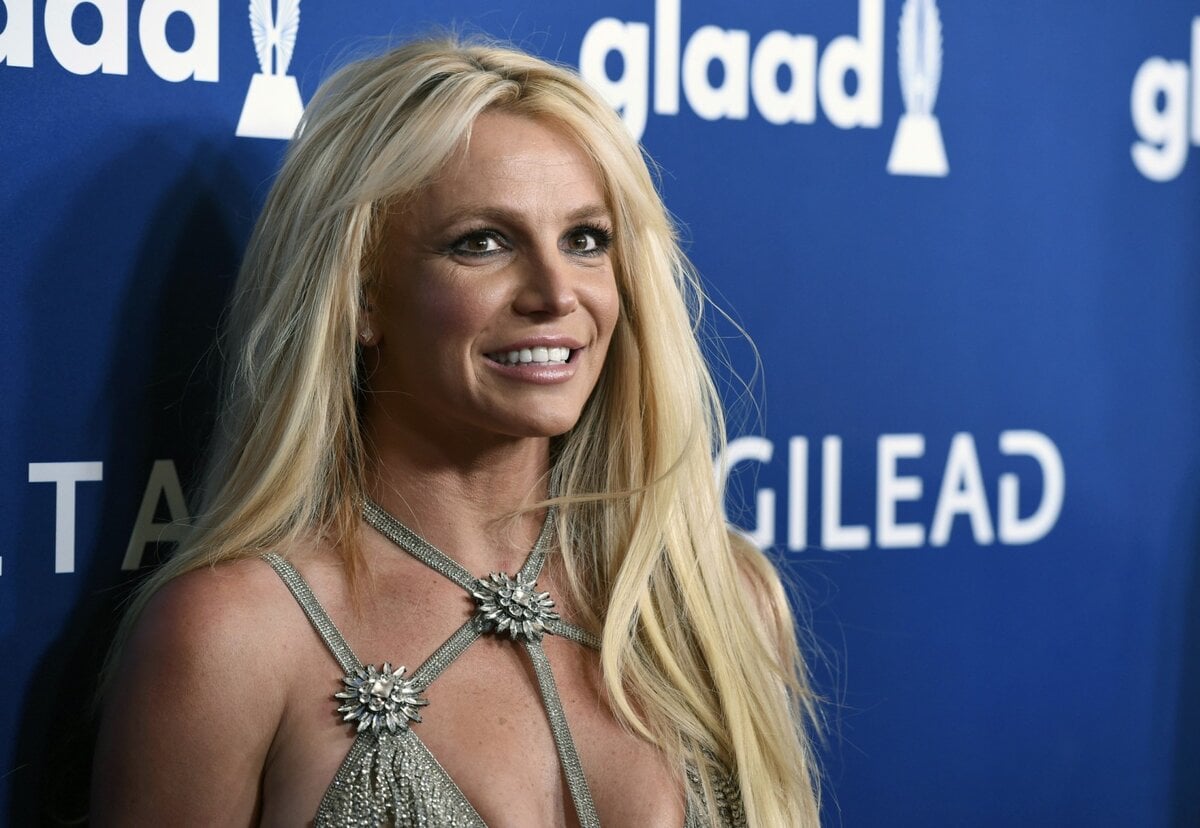 Jodi Montgomery’s filed petition requested more security because of a recent “marked increase in the number and severity of threatening posts” on various social media sites, text messages, DMs, phone calls, and more. It seems that a lot of these young fans of pop star Britney Spears are as angry as ever, and it’s likely that they are not planning on backing down from fighting for their favorite pop singer anytime soon.

CNN reported: “Jamie Spears, who is co-conservator of his daughter’s $60 million estate, objected to Montgomery’s request in court documents obtained by CNN Thursday, citing an estimated cost of more than $50,000 a month for 24/7 security for an indefinite period of time to be paid for by the estate”. It also seems that family members and co-conservators are not the only people young fans have been targeting.

A court filing released to the public from Thursday announced that Samuel Ingham, the court-appointed attorney of Britney Spears during the trial, had also reportedly received “threatening communications including receiving two very threatening voicemail messages just this weekend”. Earlier this week, due to all the hate the attorney received from the outcome of the trial, Samuel Ingham ended up submitting his resignation. 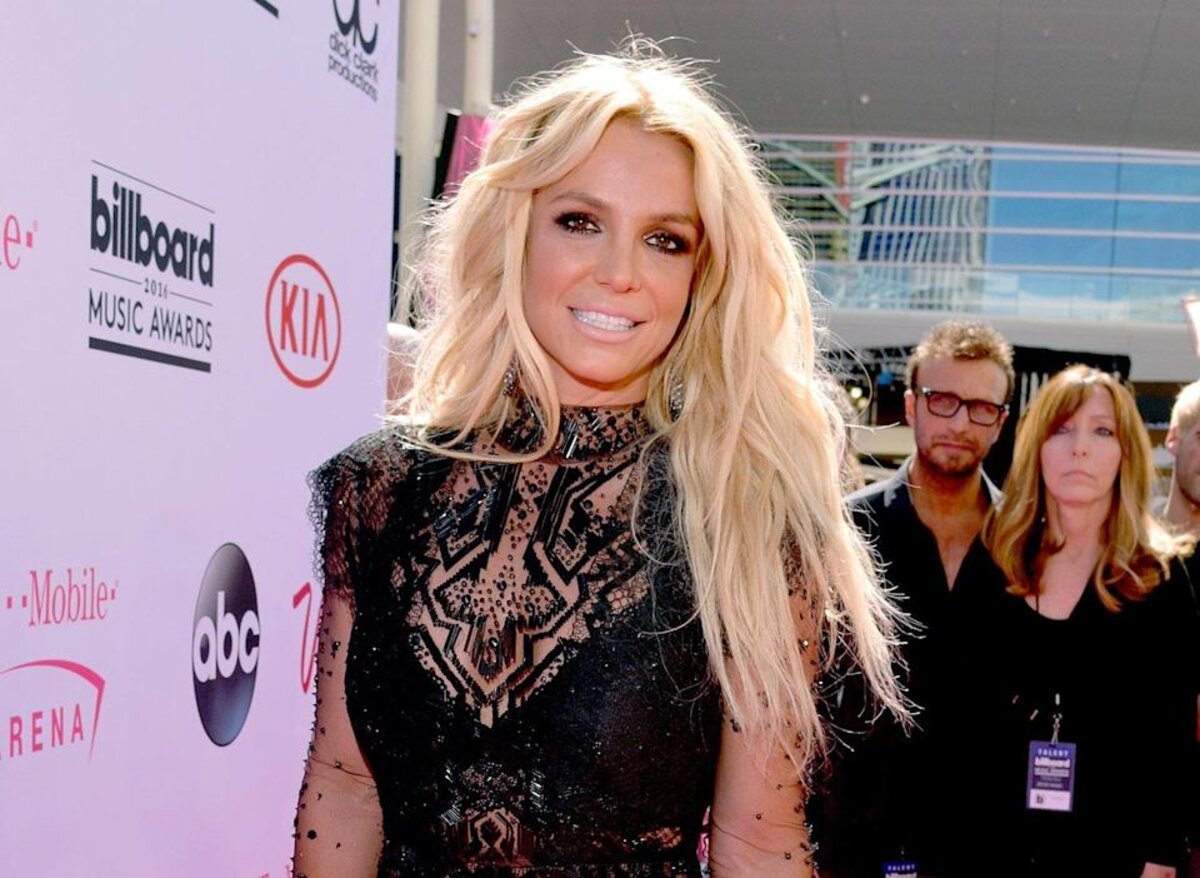 Upon the objection to Jodi Montgomery’s request for extra security, the docs added that Jamie Spears himself had also “been the subject of innumerable and ongoing threats as well – not just recently, but for years”. The petition also specified that this objection was “not meant in any way to minimize the threats to Ms. Montgomery or anyone else, but rather allow the Court to make an informed decision given the serious cost”.

The #FreeBritney movement has been a pressing issue and a hot topic all over social media these past months, and the outcome of last week’s trial has only further disappointed and angered fans, celebrities, and folks from all over the world who have been closely following the movement. Let us know what your thoughts and opinions are regarding the Britney Spears trial in the comments.