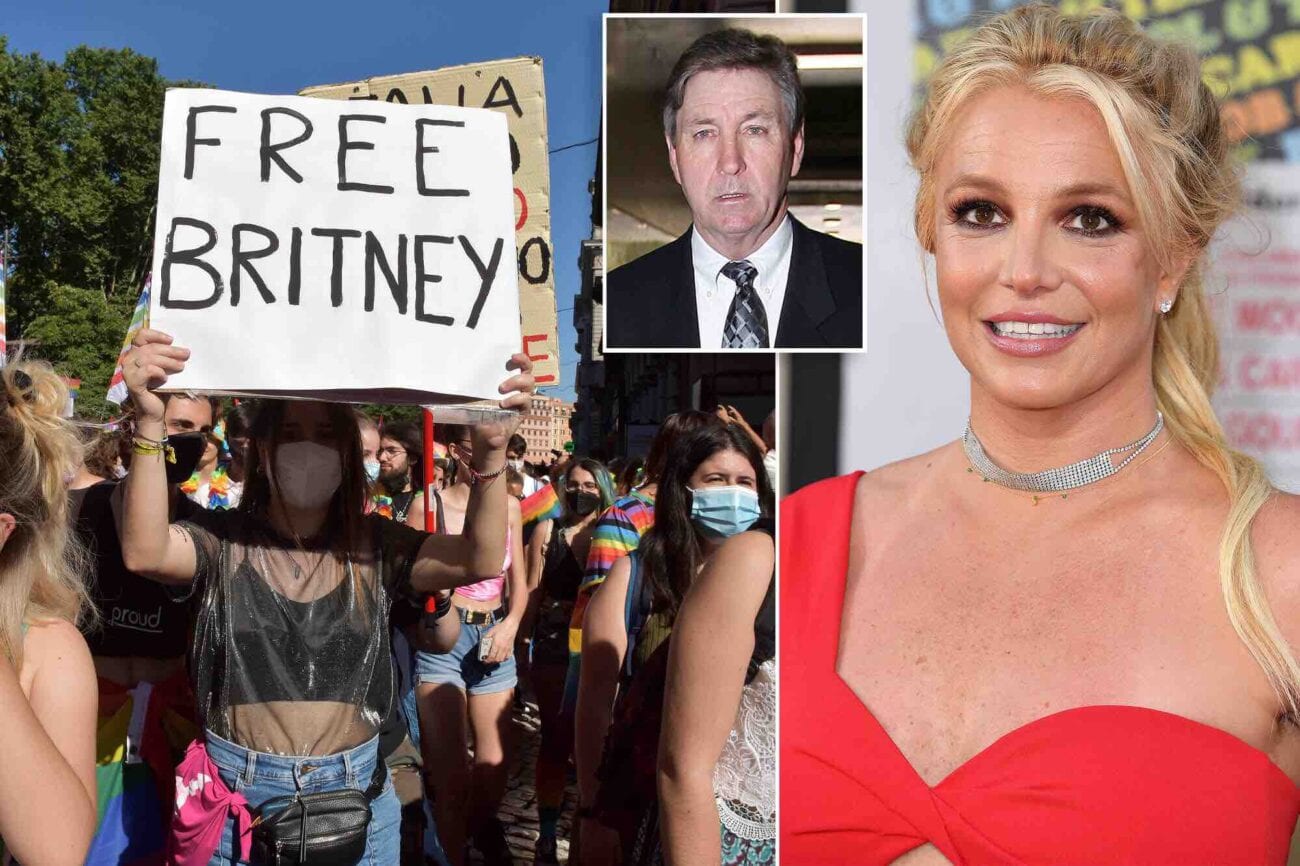 Britney Spears is fighting back: How has her father reacted to abuse claims?

In terms of legal news in the entertainment world, everyone and their mother seems to be invested in the ongoing story of Britney Spears’s court conservatorship. As they should be. The fact that Britney Spears had to live under the abusive conservatorship of her father for 13-years is horrifying. This was only compounded by her twenty-four-minute court statement where she described her life in the conservatorship.

Unfortunately, however, this has had some ripple effects for the actress. Bessemer Trust, who is financial co-conservator over Britney Spears, has requested to be removed so that Spears may lead an independent life. If they leave, then that leaves Jamie Spears, her father, solely in charge of the cash. In addition, Britney’s longtime manager has resigned from her team due to her, apparently, expressing a wish to retire.

But, as always, there is more news in the Britney Spears conservatorship case. Has her father responded to Britney’s claims? What new news has emerged from the case? Could there be a new twist to allow Britney to break free of the chains of her conservatorship in order to live her life on her terms? Let’s dive into everything that you need to know about the latest news from the case.

Coming along, folks … coming along 🖕🏻!!!!! New with real representation today … I feel GRATITUDE and BLESSED !!!! Thank you to my fans who are supporting me … You have no idea what it means to me be supported by such awesome fans !!!! God bless you all !!!!! pic.twitter.com/27yexZ5O8J

Britney wins the right to choose her own lawyer

On Wednesday afternoon, there was another hearing about Britney Spears’ case regarding a series of petitions filed that could change the status quo. According to The Hollywood Reporter, the laundry list included a petition from Spears to hire her own lawyer in order to end the conservatorship of her father. Judge Brenda Penny granted the request from Spears.

Spears’ new legal counsel is Mathew Rosengart of Greenberg Traurig, whose firm’s trust & estate practice is described as “substantial” by Rosengart. He brings with him a team of lawyers that include Eric Rowen, Scott Bertzyk, and Lisa McCurdy. Rosengart argued on behalf of Spears to be allowed as her lawyer in the proceedings, saying that her testimony proves that she is capable of making the decision.

Rosengart and his team take over from Spears’ longtime lawyer in the conservatorship case, Samuel D. Ingham III, who was her court-appointed attorney. Spears spoke during the proceedings, saying things similar to her court statement on June 23. She also asked for her father to be brought on charges and his treatment of her during the thirteen-year conservatorship looked into. 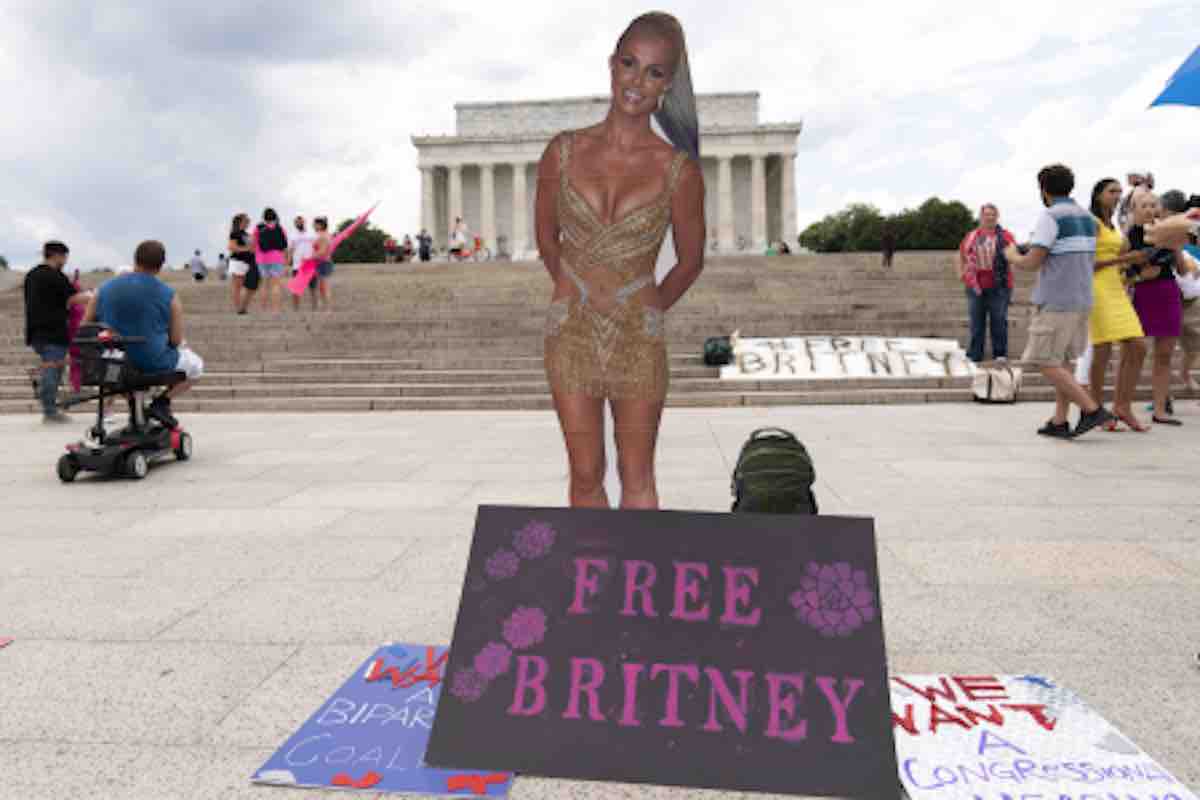 Did Jamie Spears say anything?

During the court testimony, Rosengart made it clear his feelings on the matter of Britney’s long-term conservatorship under her father. He said that based on Britney’s past testimony that her father Jamie Spears should step down from his role. He said, “We will be filing as quickly as possible to get Mr. Spears removed from the conservatorship.”

Jamie Spears’ attorney, Vivan Thoreen, declined the request. She said, on behalf of her client, “There is no basis for him stepping down … There is a path forward without all the hysteria.” She also said that while Britney was able to give her statement no other party, namely her client, was given the same opportunity. She said that they’re not sure if Britney is understanding what she’s saying.

Ultimately, however, Judge Penny said that the matter should be focused on one person: Britney. They need to do what’s best for her as a person. She said, “Everyone should be working collaboratively. It’s not about anybody else but [Britney].” Britney, however, is thrilled to have her new legal counsel working on the case. So that’s, at least, one win for her today.

What do you think about the latest news in the Britney Spears conservatorship case? Let us know in the comments below. 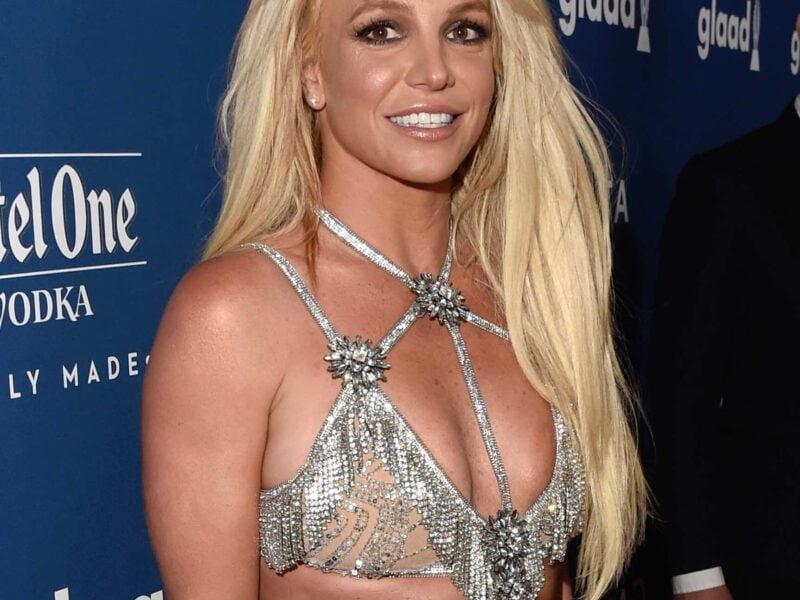