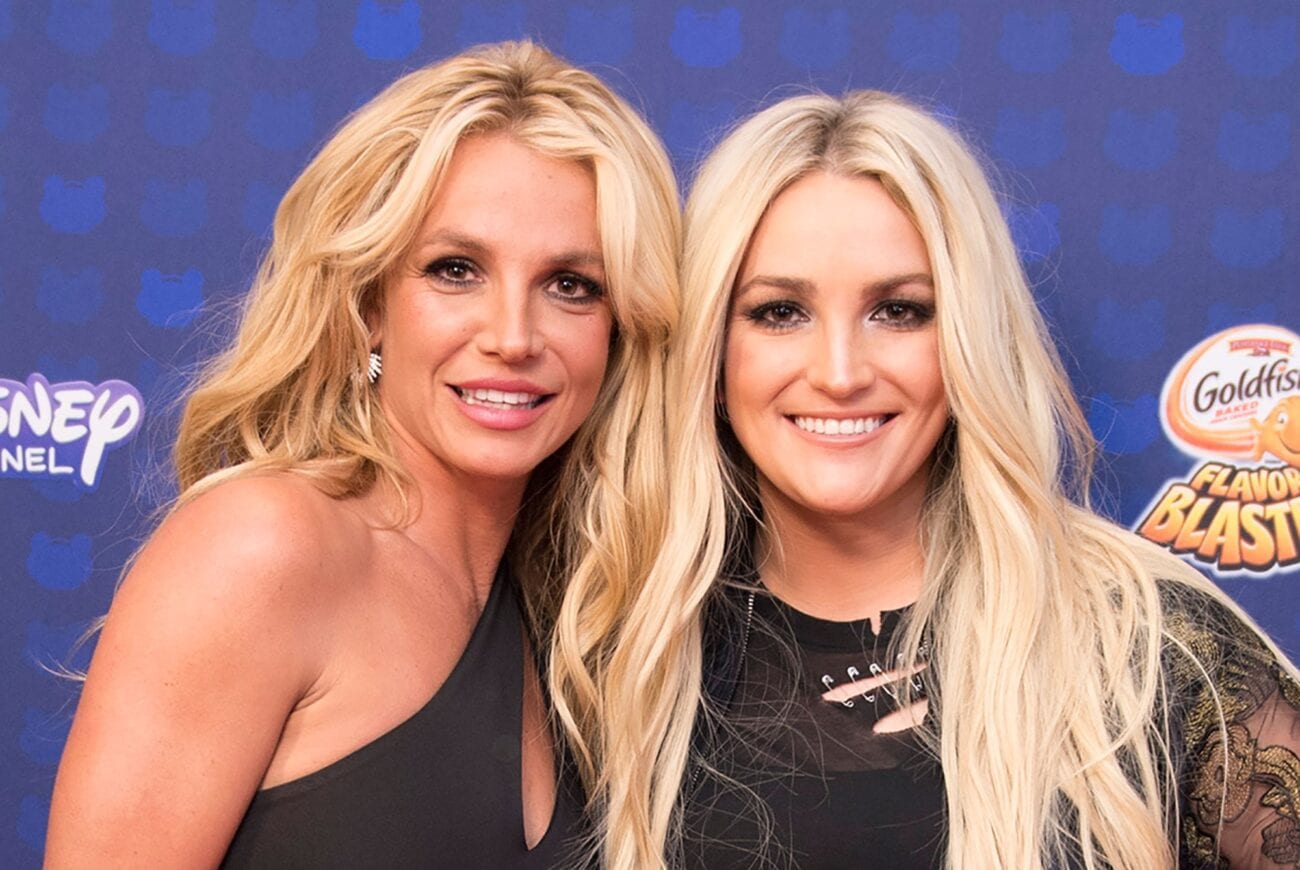 It’s sad to think that the family war games for Britney Spears extends even further than her father, James Spears, who is currently in control of a conservatorship over the “Oops I Did It Again” singer. As we’re learning more and more as the days go on about Britney Spears’s feud with her little sister, Jamie Lynn Spears, who’s managed to stay out of the public eye since Nickelodeon ended her iconic series Zoey 101 in 2008.

The feud between these two sisters was rumored to pick up after a testimony Britney Spears gave in court over her conservatorship, where she disclosed how she wished she could sue her whole family for remaining quiet while her father controlled the majority of her assets. Many fans assumed she was talking directly to her little sister, Jamie Lynn, which forced the Zoey 101 star to step in on her own Instagram and sort things out.

Jamie Lynn Spears denied that she was being a reference, proclaiming she adored & supported her older sister Britney. However, this quickly escalated to a series of back and forth digs between the sisters on Instagram, making it very difficult to determine exactly which side Jamie Lynn Spears is on: that of her sister, or her father? Let’s delve into the whole story, starting with the documentary that started it all. 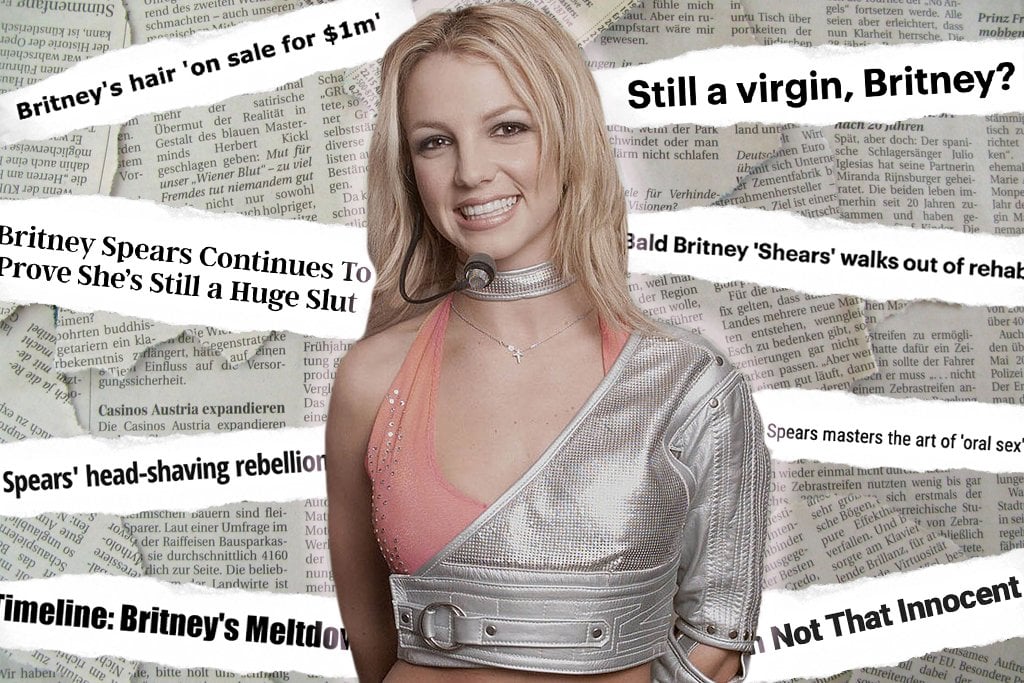 Framing Britney Spears, currently available to stream on Hulu, follows Britney Spears’s 13-year long conservatorship, first put in place in 2008 after multiple public mental outbreaks. The conservatorship is led by her father James, allowing him to make decisions for all of Britney Spears’s estates & businesses. Additionally, in 2020 it was determined that Jamie Spears would also control her Bessemer Trust.

The documentary touched on Justin Timberlake’s role in all of this, and how he publicly burned Spears after their breakup in 2002. Timberlake used the media to tarnish her “good girl” image by sharing explicit details of their relationship over time. All of this, of course, led to the beginning of the #FreeBritney movement, where adoring fans across the world have supported Britney Spears’s freedom. But what about her sister? 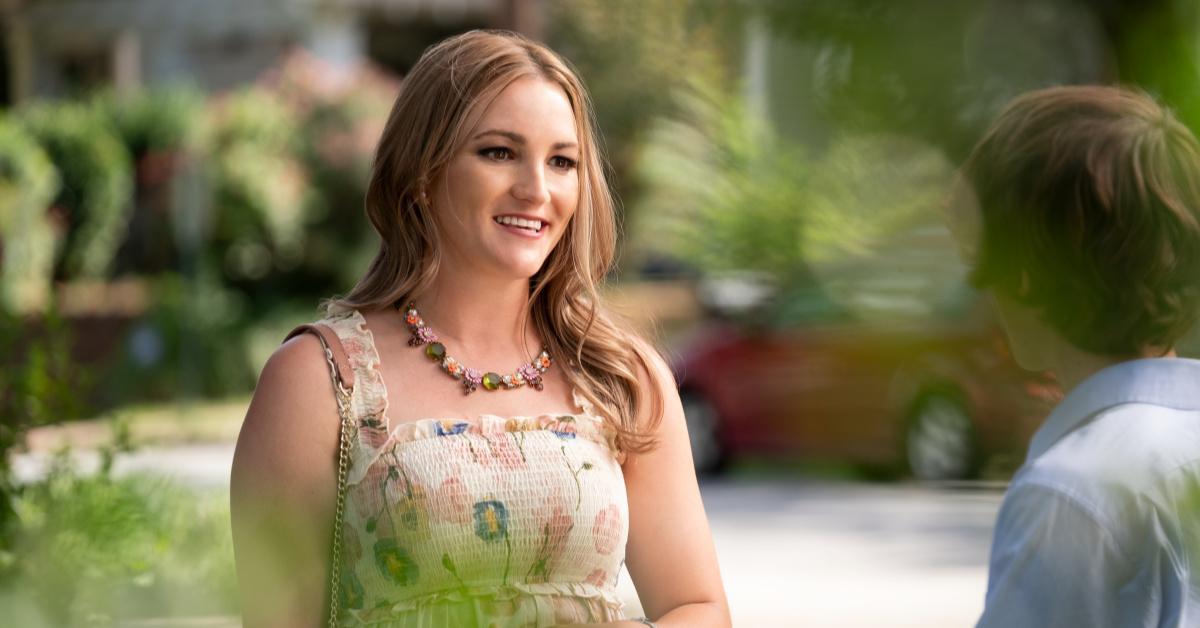 Even though we all assume Jamie Lynn Spears should be in strong support of her sister’s freedom, it seems more and more like the Zoey 101 star is neutral in this family war, constantly responding to her sister on Instagram in what appears to be Britney’s desperate cry for help.

“How dare you make it public that NOW you CARE — did you put your hand out when I was drowning??? Again, NO” Spears wrote after Jamie Lynn made her supportive comments. In another post, Britney wrote “I don’t like that my sister showed up at an awards show and performed MY SONGS to remixes,” the star wrote in the lengthy caption. “My so-called support system hurt me deeply.”

Afterward, Jamie Lynn posted a specific Bible quote along with peace & heart emoji, in which Britney Spears quickly responded by calling out Jamie Lynn’s silence once again, garnering much celebrity support in the process. Only minutes later, fans reverted back to Jamie Lynn’s post to find that she had removed her entire quote sans the two subsequent emojis. What a freaking mess. Will it ever end?

What are your thoughts on this ongoing feud with Britney and Jamie Lynn Spears? Do you blame their father James for this mess? Have you had a chance to see Framing Britney Spears on Hulu? Comment below and let us know your thoughts.