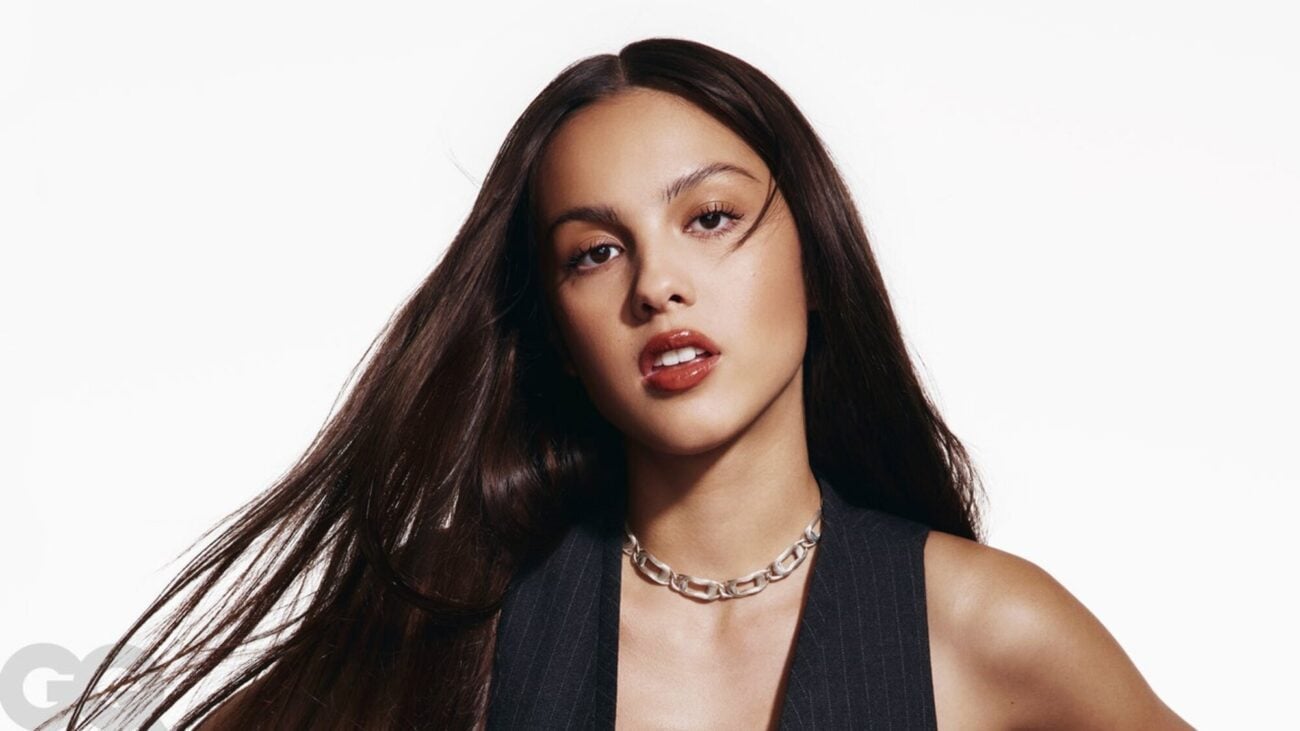 Let’s face it. No matter who you are or what type of music you like, if you spent a good amount of time on social media, we guarantee that around the time of her album release, you’ve probably had an Olivia Rodrigo song stuck in your head at one point or another. The chart-topping young singer has broken records, become the face of TikTok trends, and even took a trip to the White House recently all while only being eighteen.

As a young pop singer, Olivia Rodrigo spoke to GQ recently about her struggles, accomplishments, and concerns she’s had of trying to balance her normal teenage life with her celebrity status. In a recent interview, the pop star talked about TikTok, being young, Britney Spears, her music, social media, and where she plans to go from here on out in her career. Let’s take a look at all of the details she spilled about to GQ here. 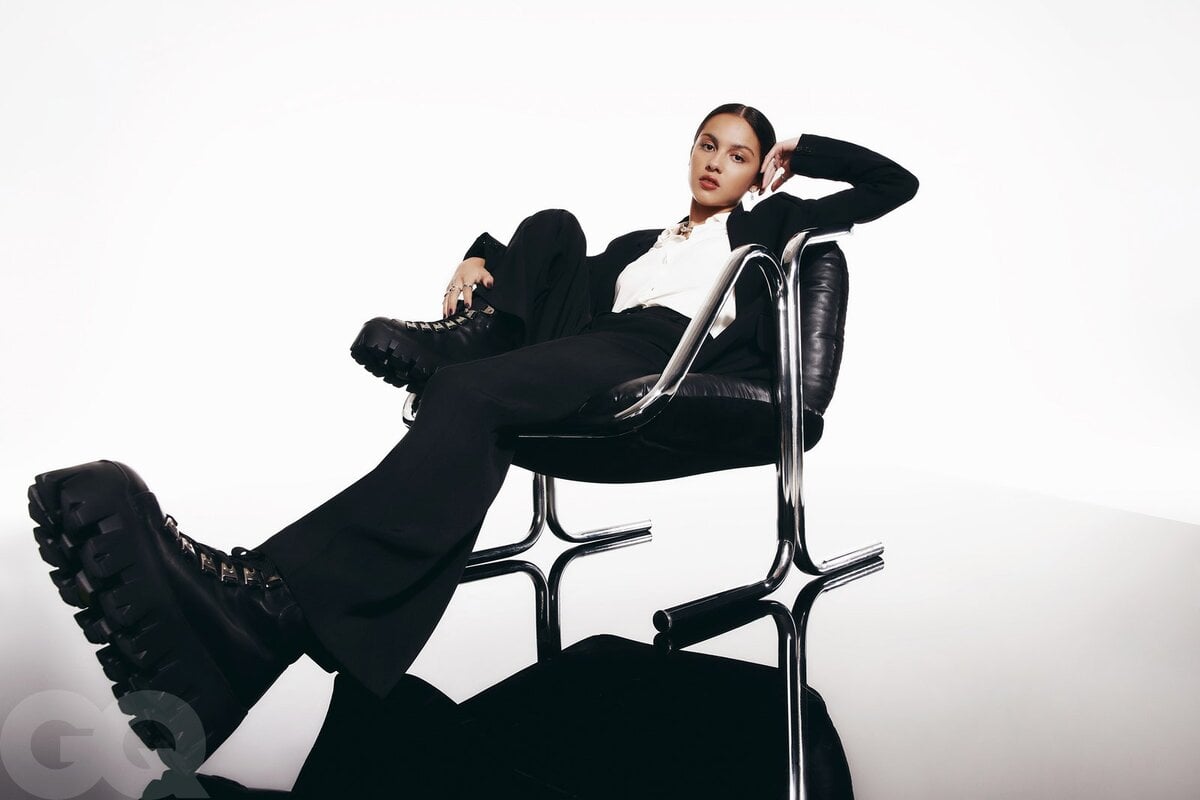 It’s not easy being a high profile celebrity at just eighteen years old. After all, we’ve seen the negative effects that it has had on folks like a young Britney Spears or a young Lindsay Lohan. While in this day and age, we’ve become much more empathetic in trying to make sure the media or public mistreats young women celebrities ever again, Olivia Rodrigo hasn’t denied that it’s been a completely smooth process for her.

In the #FreeBritney era, Olivia Rodrigo is of course aware of what happened to a young Britney Spears, and explained how she herself makes efforts to try and stay away from the public eye. She admitted: “ It was really hard for me to watch people on TikTok and stuff that dissects my 17-year-old love life. That was really weird”, and mentioned she tries to stay away from looking at stuff about her on social media.

In fact, GQ even mentioned that Olivia Rodrigo even has a time limit on how much she has access to her social media accounts each day, explaining: “a friend of hers set up a child lock on her phone a while back and then forgot the password. As a result, Rodrigo can log in to the apps for a maximum of only 30 minutes a day”. For the pop star, she calls it “the biggest blessing”, and that “It helps to not look at that sh*t”. 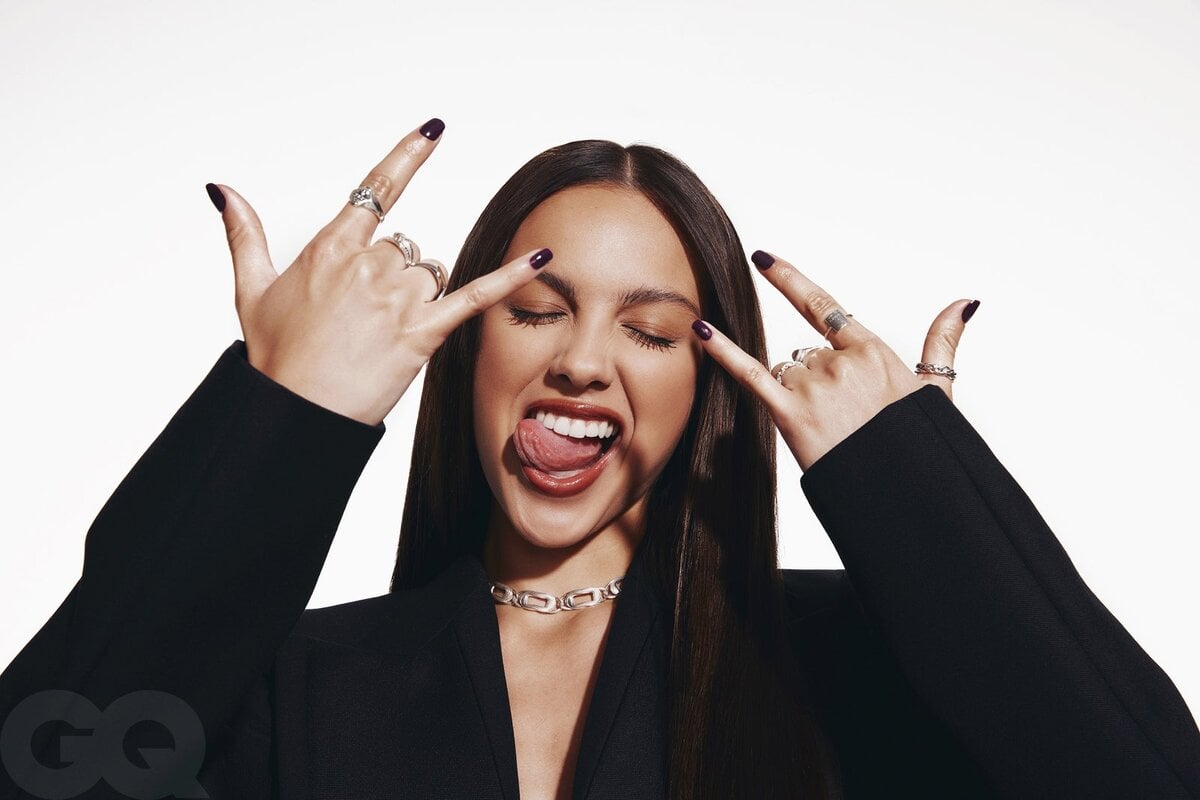 Speaking out about Britney

Of course, being a young teen herself, Olivia Rodrigo has been following along with the Britney Spears controversy. When asked about her opinion on the conservatorship conversation, the star stated: “The Britney stuff was just horrific, and I’ve been following it very closely. I think it’s just so awful. I think, as an industry, people are getting better at not taking advantage of and manipulating and bullying young women”.

“But it’s still so apparent, and I witness that too. Not near at the level that Britney has, obviously. I think that’s an important paradigm that I hope that we’ll be able to break in the coming generations. I’ve definitely seen corporate dollars be prioritized over people’s mental health”, she said of Britney Spears. 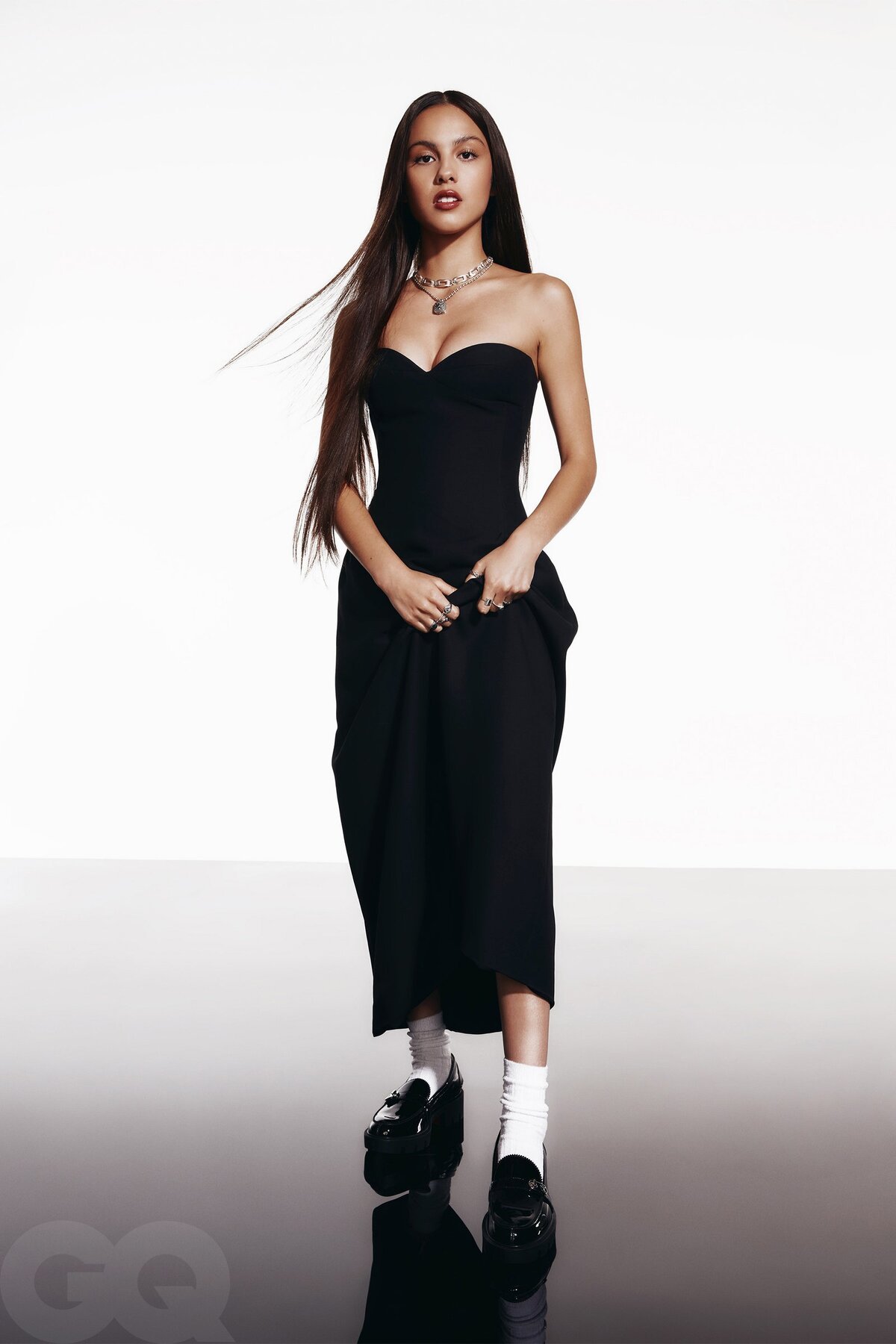 The pop singer also added: “That’s always been something that I’ve been really conscious of in my own career, and I’m really lucky I’m surrounded by people who are conscious of that and conscious of my mental health being the most important thing. You can’t make art and have a good career if you’re not there”.

As for Britney Spears herself though, Olivia Rodrigo gushed that she was actually a huge fan of her and 2000s culture in general. When asked about the famous “Dump Him” shirt the 2000s pop singer wore, she said “Yes. Me and my best friend, Iris [Apatow], we’re obsessed with early-2000s culture. We love Paris Hilton and The Simple Life. We love cool Britney shirts and stuff like that”.