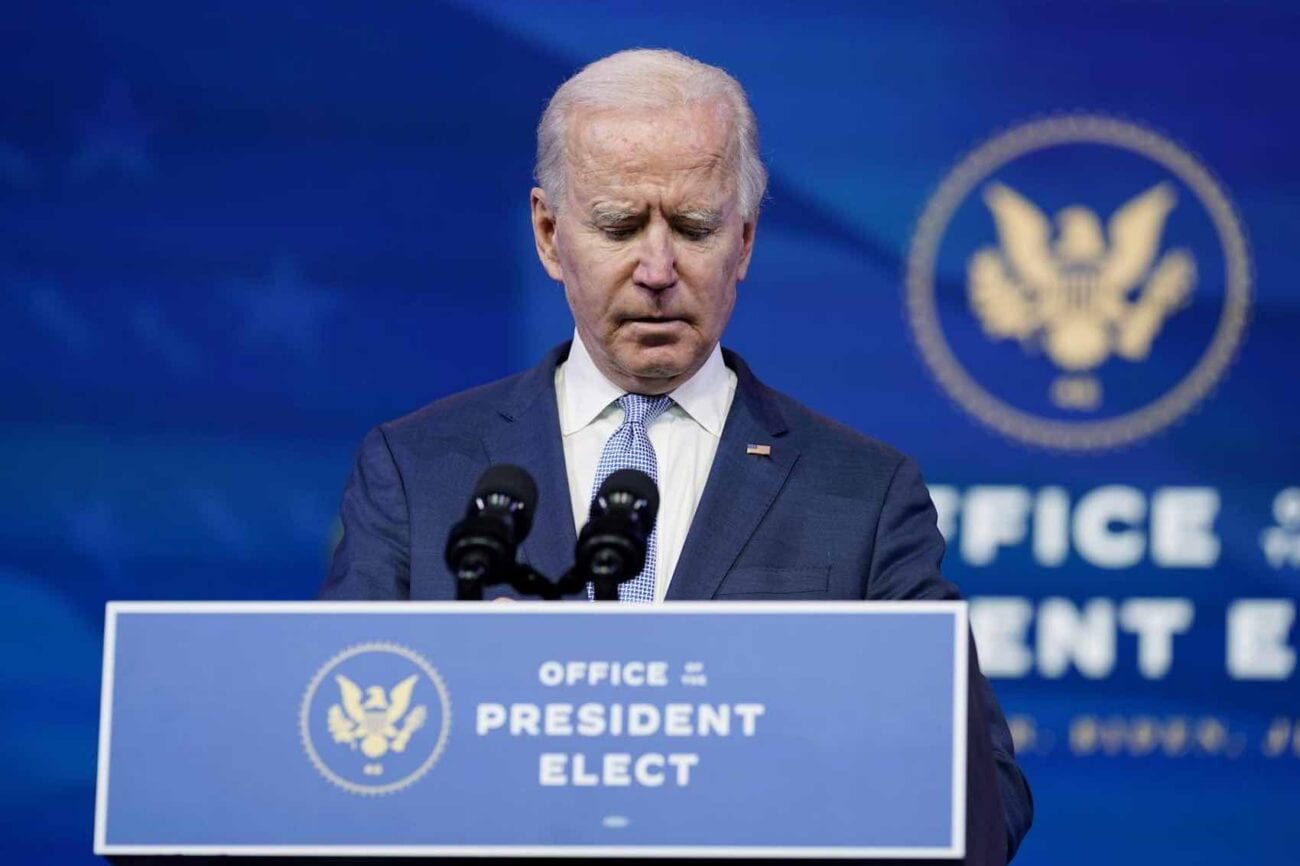 Some politicians have ghostwriters who handle their tweets, usually a hapless intern. Earlier this week, Joe Biden tweeted in response to the violent protests that happened at the Capitol Building. “America is so much better than what we’re seeing today,” he wrote, making Twitter stop wondering which intern was writing his material. Obviously, Biden helms his own Twitter account.

Biden’s tweet caused controversy online. Many Twitter users gave the impression they don’t believe the U.S. is better like Joe Biden says. “Hard to believe after what we saw today,” someone replied. “Is it though? This past year is a true testament to what lives in the hearts of the American people. Hate, bigotry, hypocrisy, fear, and confusion,” another tweet said.

Other people shared memes about their thoughts on Biden’s sentiment.

This claim is disputed

The rest of actual America, from like Mexico all the way to Tierra del Fuego: pic.twitter.com/X9lFnQskGc

Not just the U.S.

Some Twitter users mentioned how Biden said “America” and not “the U.S.” These Twitter users said that people from other places around the continent wouldn’t want to be included in Biden’s statement.

This Twitter user asked Biden for a source to his claim.

get rid of the fluff. pic.twitter.com/vVDlZ5g84d

Get rid of the fluff

This meme altered the Joe Biden tweet to read “America is what we’re seeing today.”

Someone replied with a picture of America as a continent, not just the country of the U.S.

I'd say this perfectly represents what America truly is pic.twitter.com/aehjAAqTKw

Some replies to the tweet were memes taken from stills of movies and TV shows.

This Twitter user posted a photo of a Google search that said “America is a continent not a country.”