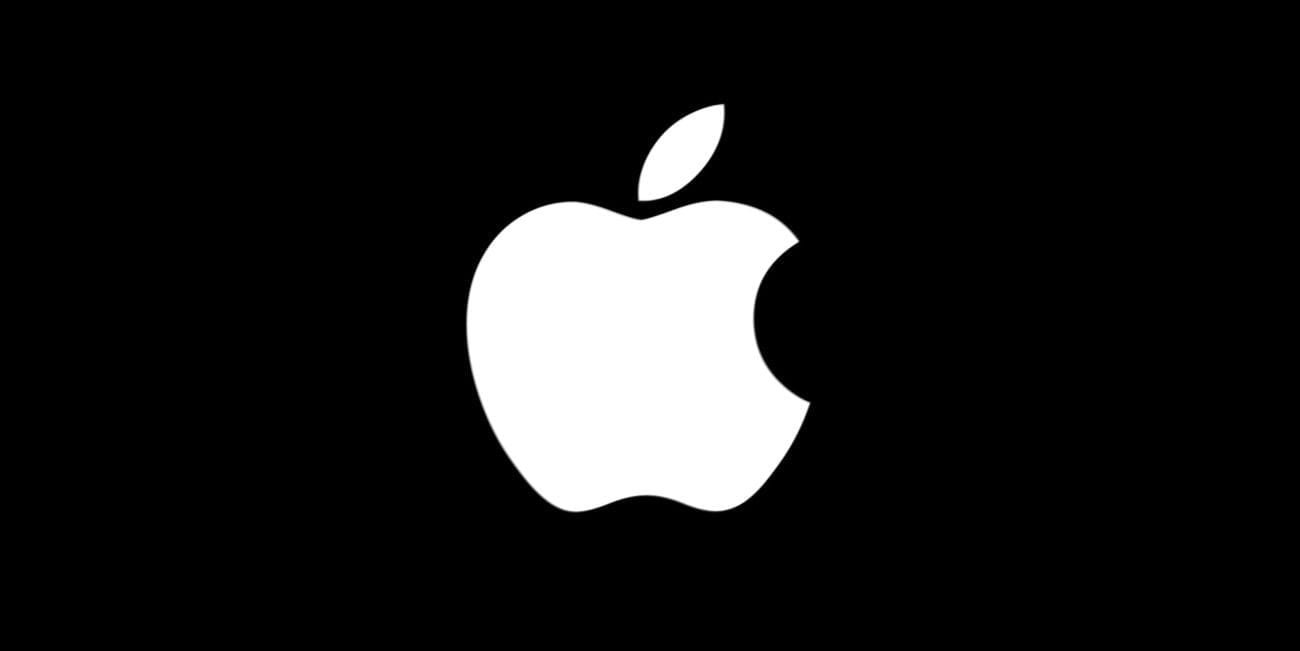 Apple has been making Hollywood pretty damn nervous at the moment without even uttering a word. And that’s the point: the tech giant has been so secretive with its upcoming streaming service that people are quaking in their boots over what’s up its sleeves. What with Apple being one of the most powerful digital conglomerates in the world, chances are it’s got a lot of room in those shirt arms.

IndieWire reported one Hollywood agent as stating, “I don’t know, and nobody knows, and it makes me nervous. I’d sell one-off deals with Apple all day long. But I’d never do a (major, long-term talent deal) with them because I don’t know what it means to be an Apple show. How do they market it? Where’s it going to show up? How are people going to see it? It makes no sense to me.”

While the company has kept (mostly) schtum about its plans, the narrative goes that it’s spending eye-watering sums of money to attract Hollywood talent and allow it to compete in an already saturated market alongside the likes of Netflix, Hulu, HBO, and the upcoming Disney streaming channel (a.k.a. Disneyflix). Ahead of the big reveal this fall and subsequent launch in early 2019, we’re here to look at the few juicy droplets that have fallen from the Apple, including the shows we do know about.

At the 2018 SXSW film festival, Apple senior vice president Eddy Cue revealed some of its TV strategy, including that it has no intentions of acquiring some of the bigger players like Netflix & Disney. Instead, it will focus on pouring money into smaller investments that look at how people will be using and processing media in the future. Oh yeah, and apparently “the financial part . . . isn’t the issue”. No shit! With $285 billion available, it’s no secret Apple isn’t short of funds.

According to Cue, the “issue” lies in finding the right investments. Along with a team of 40 staff members, Apple’s TV bosses Zack Van Amburg & Jamie Erlicht have been in charge with loading Apple’s video content, with an apparent focus on quality over quantity. But that doesn’t mean they’re not spending big – one rival streaming service declared, “I’ve lost out on a lot of things to them. I know they’re spending a lot of money.”

So where exactly is the money going? Let’s take a look at some of these “quality over quantity” projects currently in the pipeline:

This remake of Steven Spielberg’s 1985 anthology show will offer a modern take on the thriller hit that was likened to The Twilight Zone.

From Loren Bouchard (Bob’s Burgers), Josh Gad (Beauty and the Beast), and Nora Smith (Lucy: The Daughter of the Devil) comes a show that sounds as fresh as it does fun – an animated musical about a family of caretakers who are tasked with saving Central Park and the world. No biggie!

This 10-episode docuseries promises to give viewers a never-before-seen look inside the world’s most extraordinary homes and the lives of the people who dared to build them.

Another one that’s currently a mystery right now is the project from Chazelle (La La Land), although we do know he’ll be both writing and directing the show (whatever it may be).

With Colleen McGuinness (30 Rock) as creator and showrunner and Kristen Wiig (The Skeleton Twins) and Reese Witherspoon (Big Little Lies) as executive producers and stars, this ten-episode show is inspired by Curtis Sittenfeld’s upcoming short story collection “You Think It, I’ll Say It” and is no doubt going to be a laugh a minute.

The hit-and-miss director Shyamalan (The Village) and writer Tony Basgallop (Berlin Station) have been booked to create a psychological thriller series for Apple. No plot details as of yet, folks.

Apple picked up not one, but two seasons of this drama series that will look at the cutthroat world of morning TV news shows. Starring and executive produced by Jennifer Aniston (Friends) and Reese Witherspoon.

Ronald D. Moore (Battlestar Galactica) is heading back to space thanks to Apple and its acquisition of his upcoming drama. Created and written by Moore, the currently untitled project has Fargo co-executive producers Matt Wolpert & Ben Nedivi aboard the ship, too.

Question now is, will Apple’s TV plans have a happy ending? If the company’s past is anything to go by, all signs point to yes.