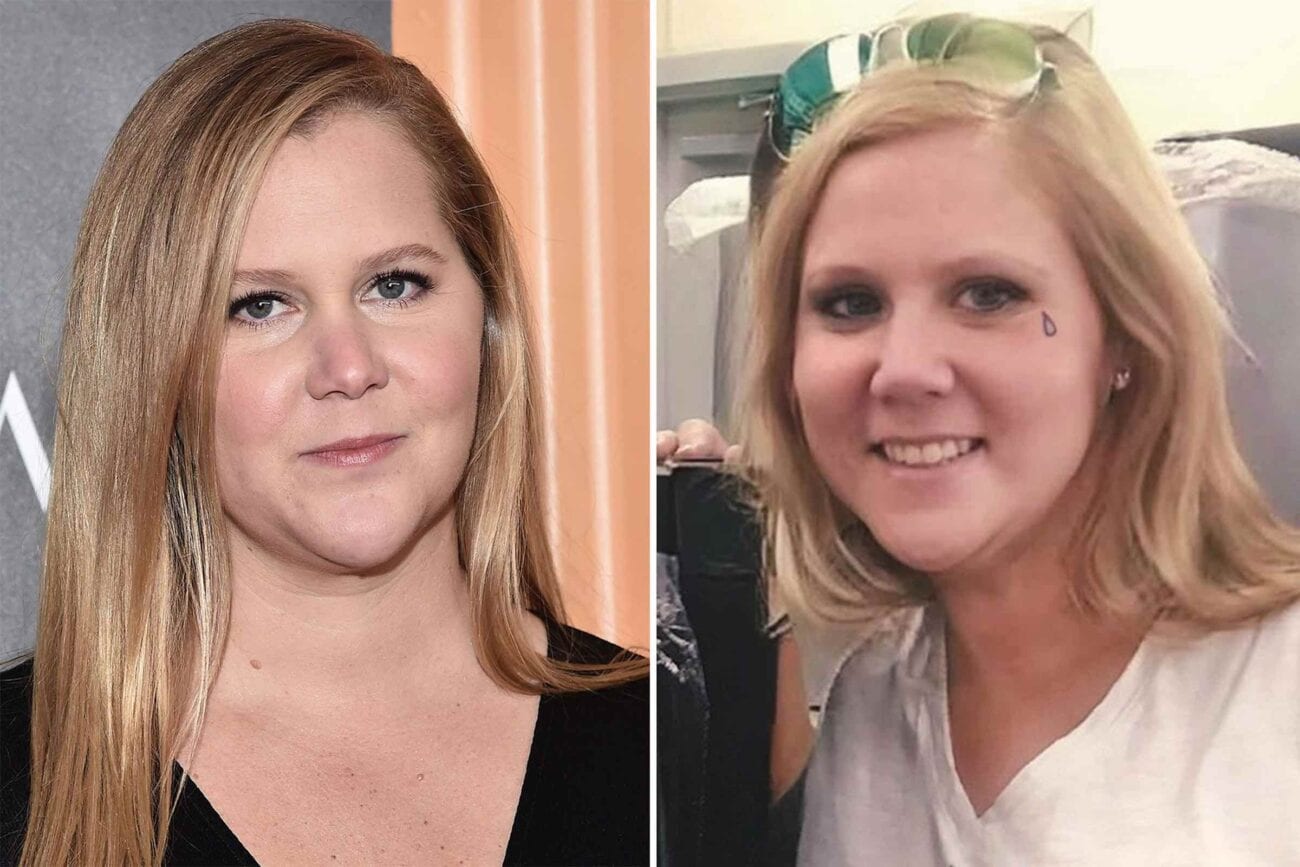 Amy Schumer’s name is buzzing all over Twitter after her truck-driving doppleganger was showcased yesterday in a Twitter post from the Celina 52 Truck Stop. The account was revealed to be a parody account for a real truck-stop in Upper Cumberland, Tennessee, but that didn’t stop Twitter from taking this picture and running with it.

Many have speculated that this might boost Amy Schumer’s net worth, which is currently at $25 million. The publicity has certainly sparked more interest in the comedian as people debate the legitimacy of the photo as well as the buzz the post created, including how Schumer’s doppelganger might have committed murder according to the initial post.

Did you read that nothing in that photo was even real? Fake truck stop, completely satire, of course it was not Amy Schumer. Like if the Onion wanted to not be so obvious…. it would be that twitter account, and some others by the same people that made it. What a trip.

Listen buddy, it fooled some pretty smart people for a second there so maybe don’t toot your own horn so much . . .

We’d be lying if we tried because we’re laughing too!

The resemblance is pretty uncanny . . .

Not how that works

Me scrolling through the Celina Truck Stop feed after the Amy Schumer doppelganger post bc it's… interesting. pic.twitter.com/RGDc52HYBY

Understatement of the century, but you do you.

There is nothing but sweet perfection in every corner of this post and image. From the sign above to the t-shirt to poster's joy over giving away a mini fridge to the fact the woman is a dead ringer for Amy Schumer … perfection. BTW, this truck stop is now on my bucket list pic.twitter.com/yXAvavNA2L

It’s a hilarious work of art, we’ll give it that much.

Like, I understand this isn’t a real truck stop, and that woman may be Amy Schumer, but why are people unironically debating murder vs. manslaughter in the replies? pic.twitter.com/kAHP1eqhtR

Rule 38 of the internet, that’s all we’ll say about that.

Apparently so. Maybe stay off the road for a little while . . .

Whatever neckbeard created the Celina 52 Truck Stop account and fooled all of Twitter with the Amy Schumer pic right now.. pic.twitter.com/ddCmqYVIM3

You can almost see him wringing his hands in maniacal joy . . .

This is fucking wild. What??? I didnt know my brain had a limp mode to process things like this.

Pretty much everyone’s reaction in a nutshell.

What are your thoughts on the truck-stop situation and how do you think it’ll affect Amy Schumer’s net worth? Drop them below in the comments before we hit the road again!