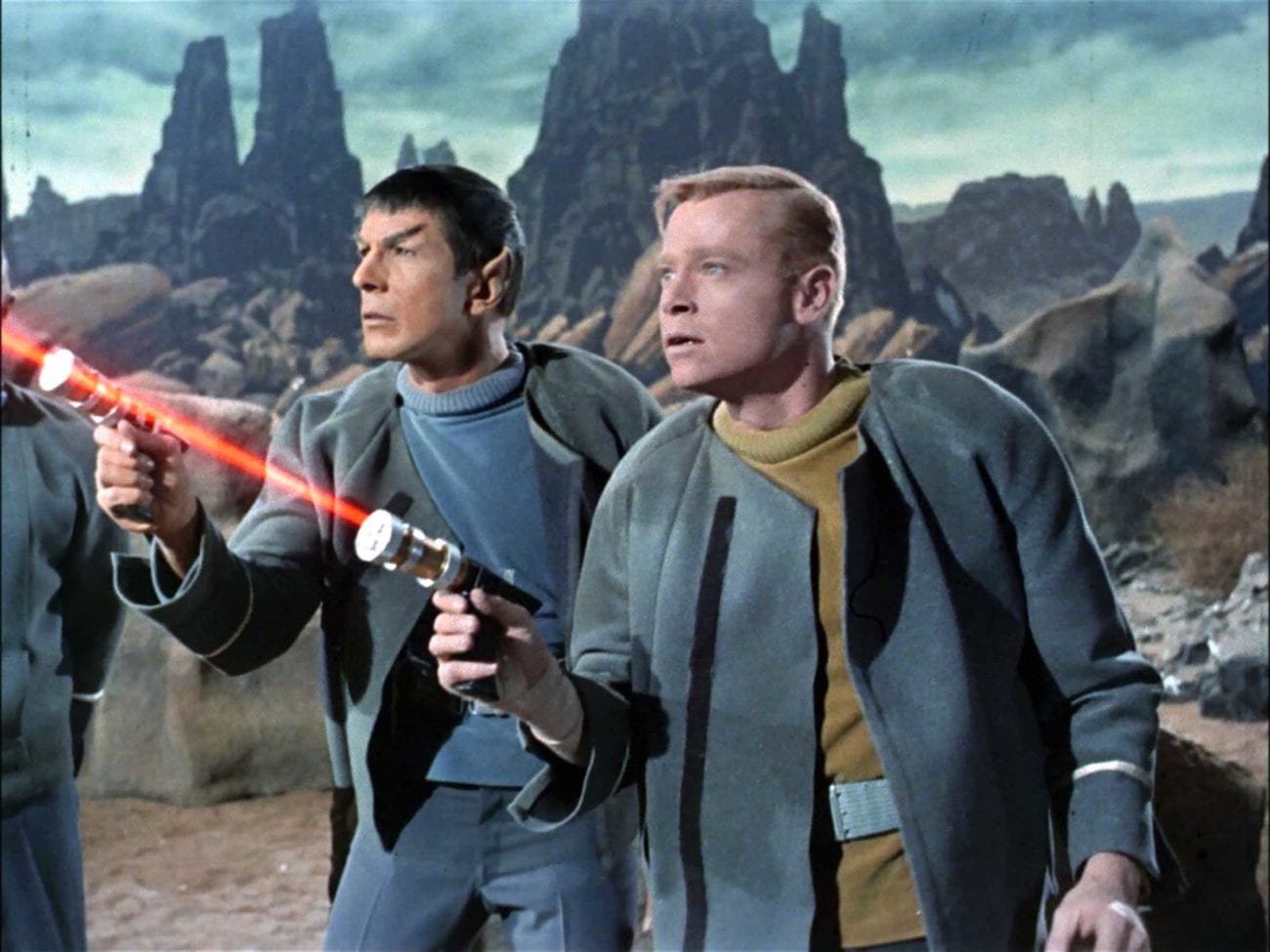 The Next Generation: Here are the greatest ‘Star Trek’ villains of all time

A hero is only as good as his villain, and any hero worth his salt has an adversary: Superman versus Lex Luthor, Wonder Woman versus the hubris of man, Charlie Brown versus the football.

Star Trek, in every iteration, has been a utopia: a society that placed the advancement of science and compassion over every other human impulse. The Federation has been a force for good, driving mankind and alienkind to do better, go faster, work harder in its aim to chart space as the final frontier. 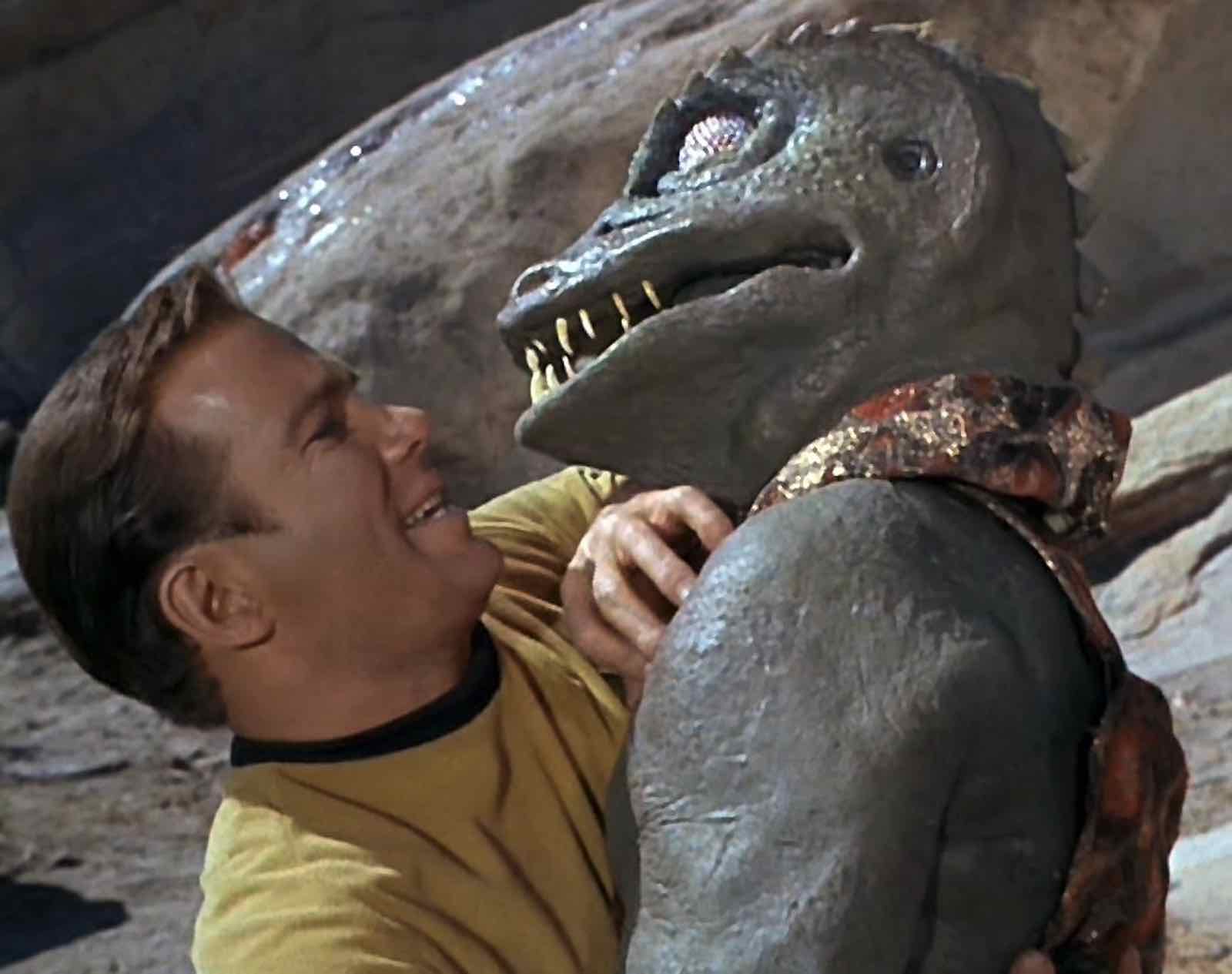 Which is interesting, because Star Trek is jam-packed with villains. And they are amazing. We would never want to compare the two, but the one clear benefit Star Trek fans can claim over Star Wars fans is that when a villain pops up on the show, it is an actual villain, rather than someone’s long-lost cousin or brother or uncle or grandkid with a tortured backstory and a lightsaber.

In honor of Star Trek’s incredible catalog of villainy, here is Film Daily’s list of our favorites: 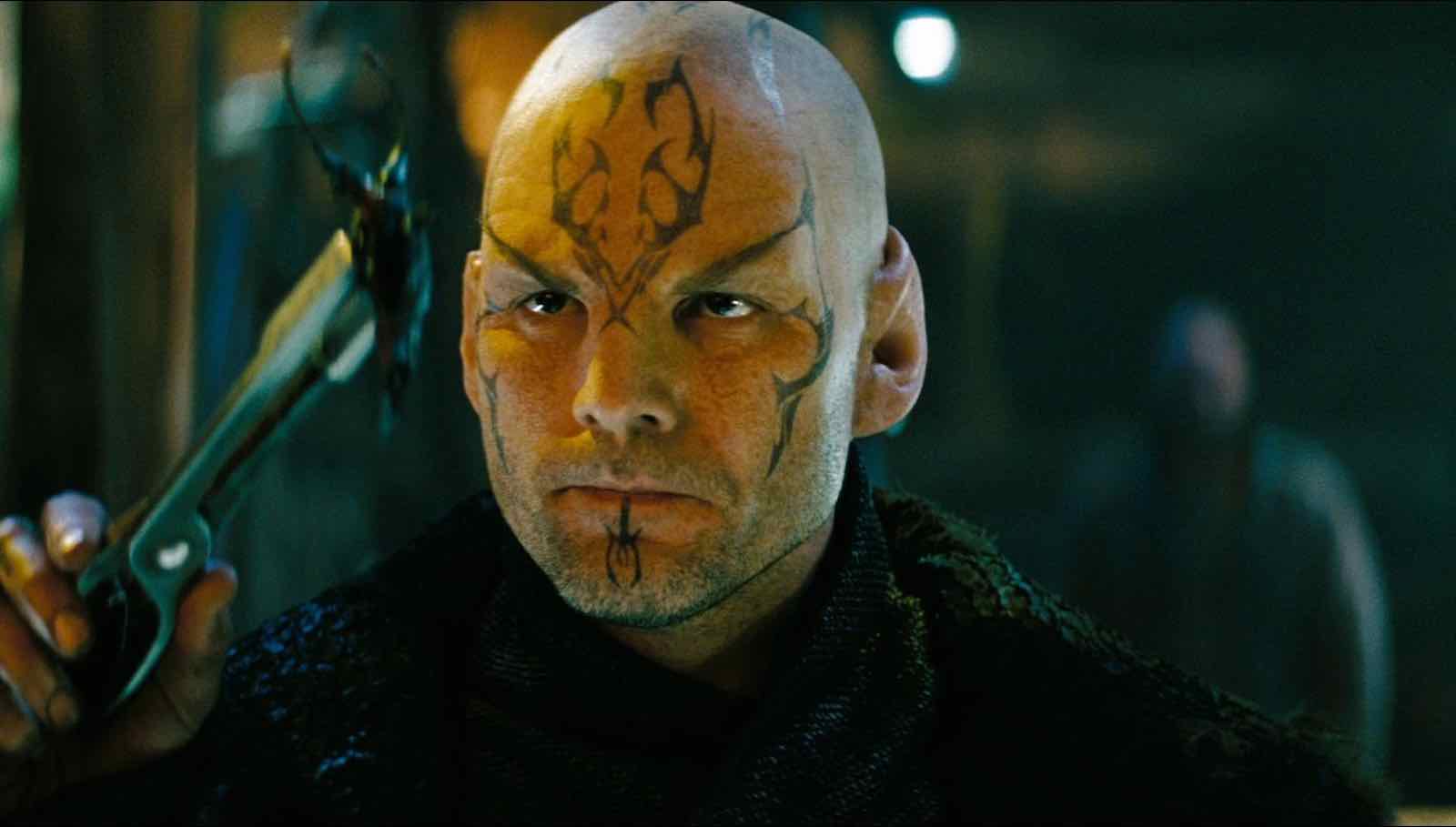 Star Trek was legitimately one of the most entertaining films of 2009. Almost every single shot involved attractive people running down hallways, like The West Wing on steroids, and the film worked as a shot of adrenaline to the Star Trek fandom.

But Nero (Eric Bana) is a weak link.

The villain in Star Trek is a Romulan miner who travels back in time to emotionally mess with Spock (Leonard Nimoy) and kill Captain Kirk’s (Chris Pine) dad because his planet blew up. 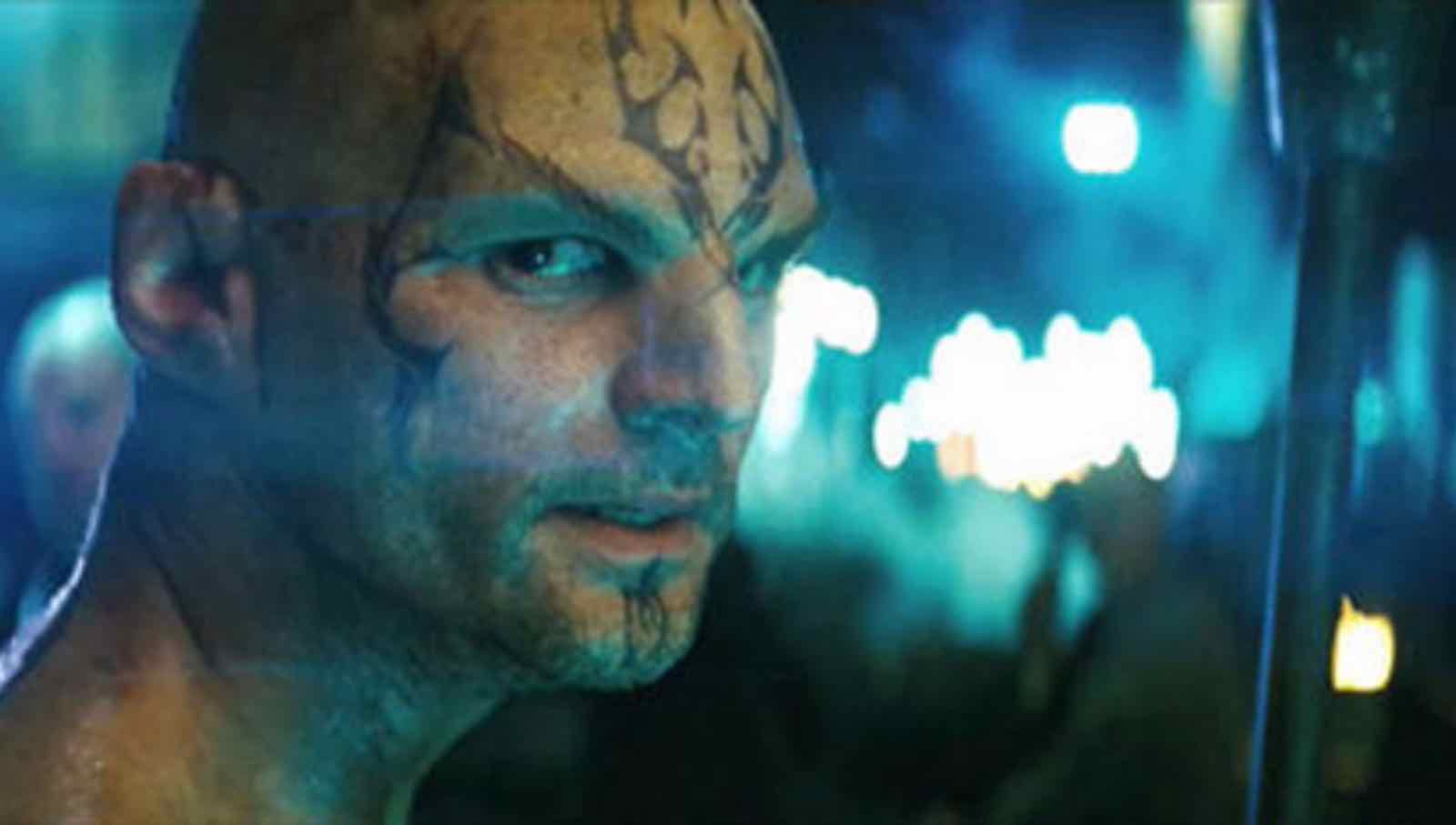 That, dear reader, is not a random word cloud of Star Trek catchphrases, but rather the driving plot behind the movie.

It makes absolutely no sense. Like, does Nero have hobbies?

His planet was destroyed, which is a bummer, but this is a man who through some complete miracle managed to travel back in time years before the event takes place. Why isn’t he warning people? Sure, he might hate the Federation, but what about the Romulan government? Why isn’t he taking steps to ensure the survival of the Romulan race, rather than messing with Spock’s head? 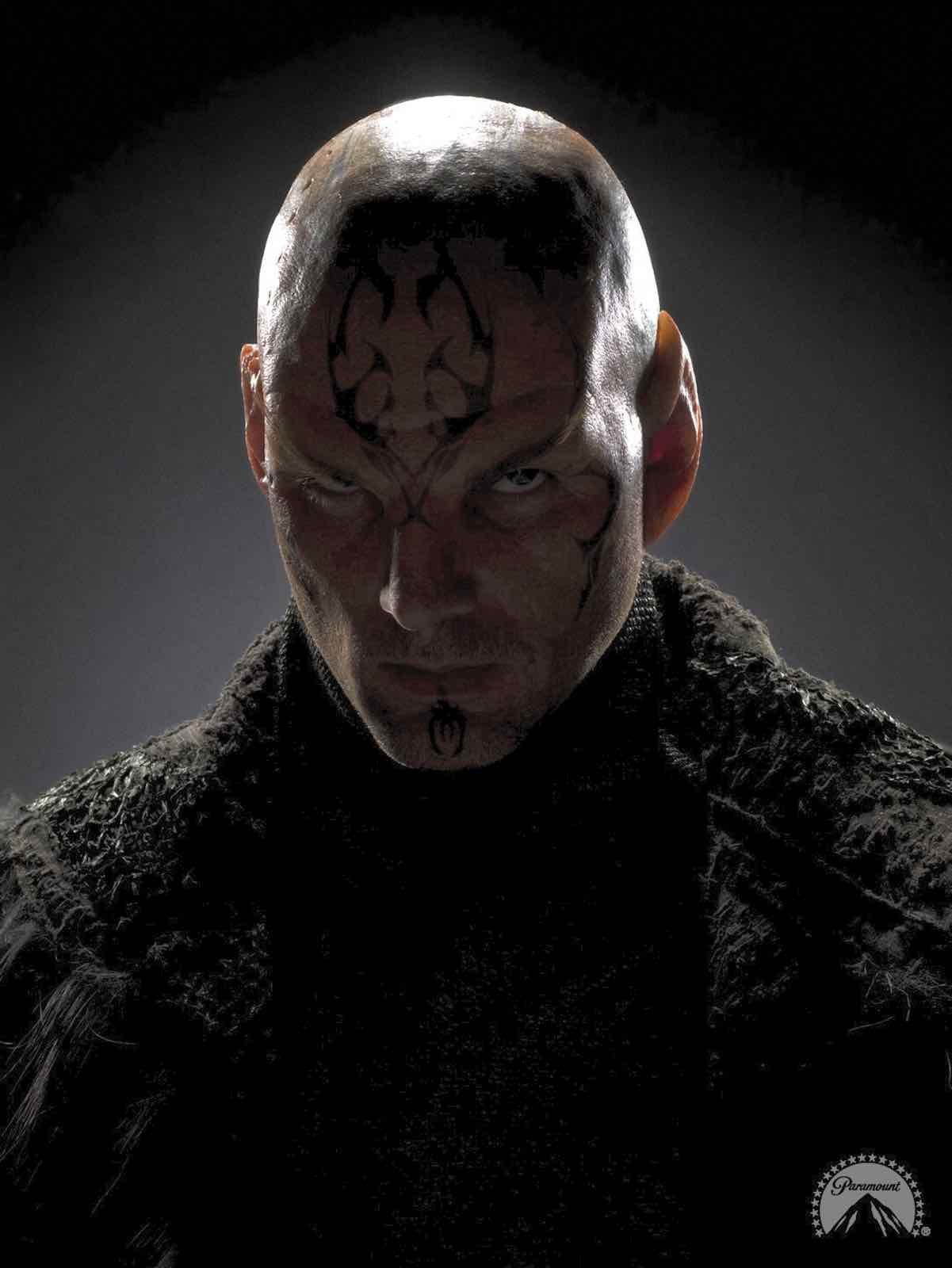 Bana does the best he can to make a complete goober villainous, but he doesn’t even kill Spock! He puts him on a different planet to watch the destruction of his homeworld. Is this a Bond movie? We would accept ineffective villains in a Bond movie, but this is Star Trek. Do better, Hollywood. 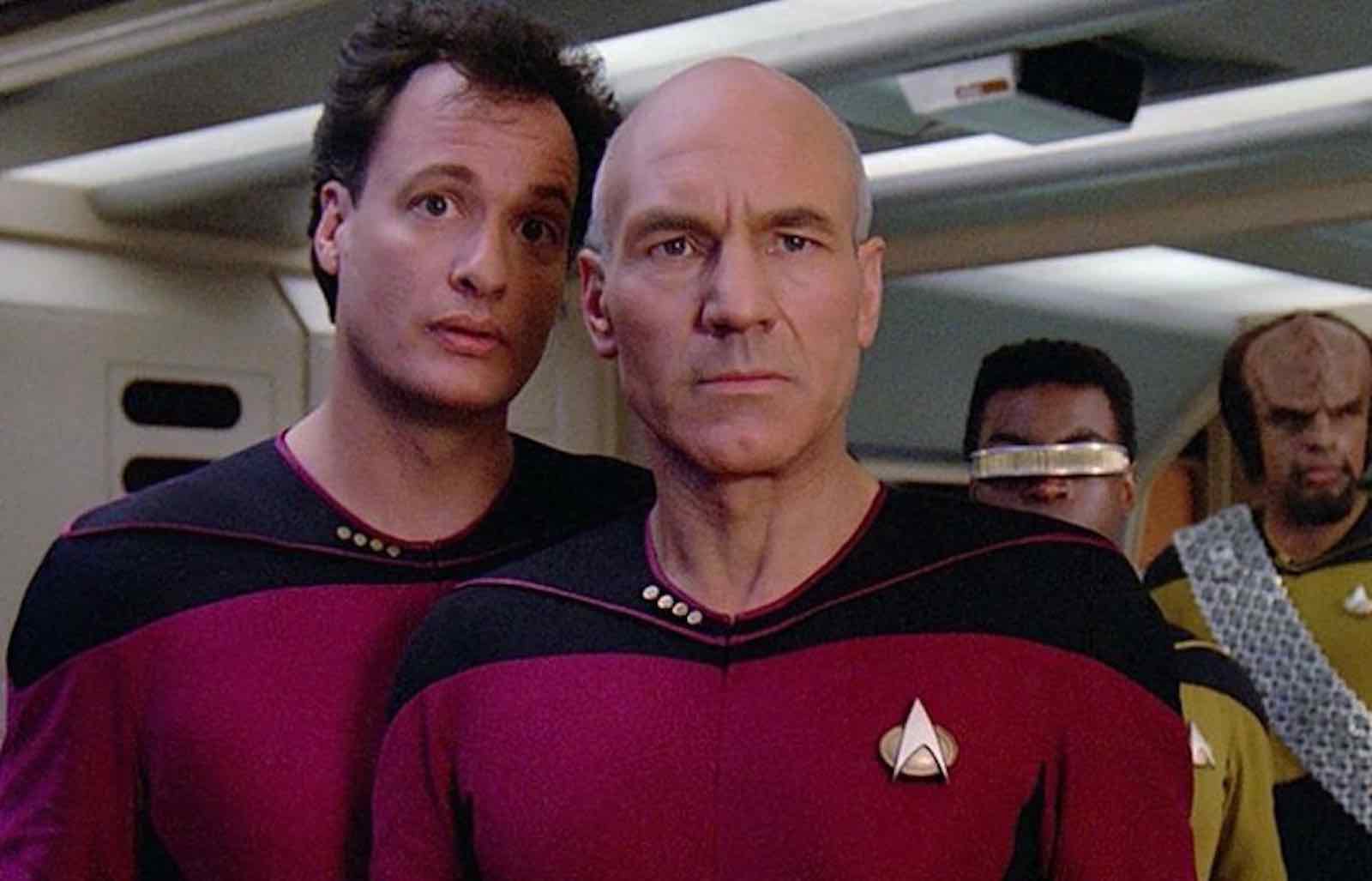 This is one of the most powerful beings in existence, and all he wants to do all day is irritate a space Frenchman trying to do his job.

We applaud him and his effort to be the pebble in the shoe of one of the Federation’s finest captains. 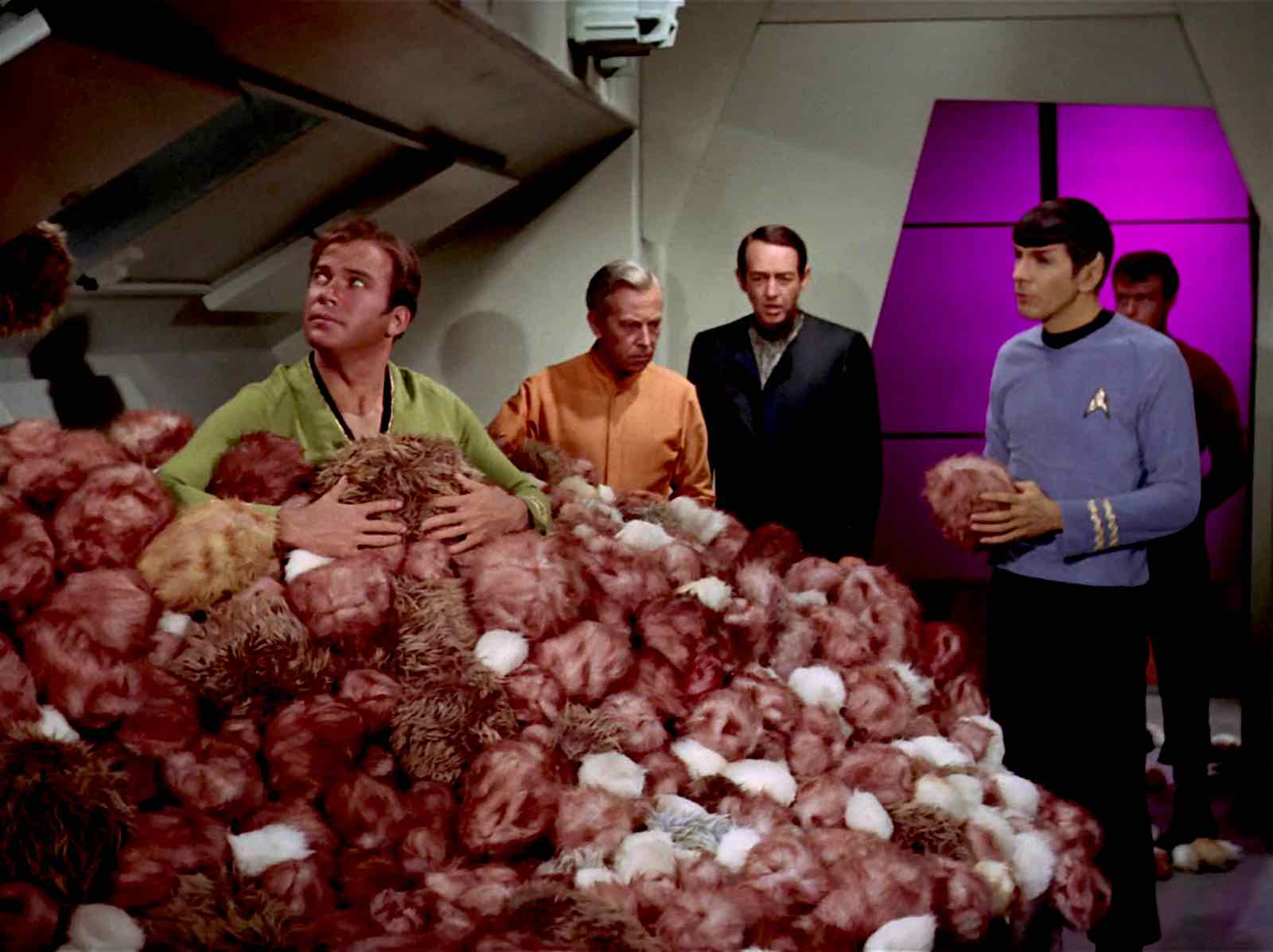 Star Trek: The Original Series “The Trouble with Tribbles” is the cautionary tale of introducing non-native species into a foreign environment.

Much like the European rabbit in Australia or cogongrass spreading across the Southeastern U.S., the tribbles were an invasive group that completely took over the U.S.S. Enterprise. 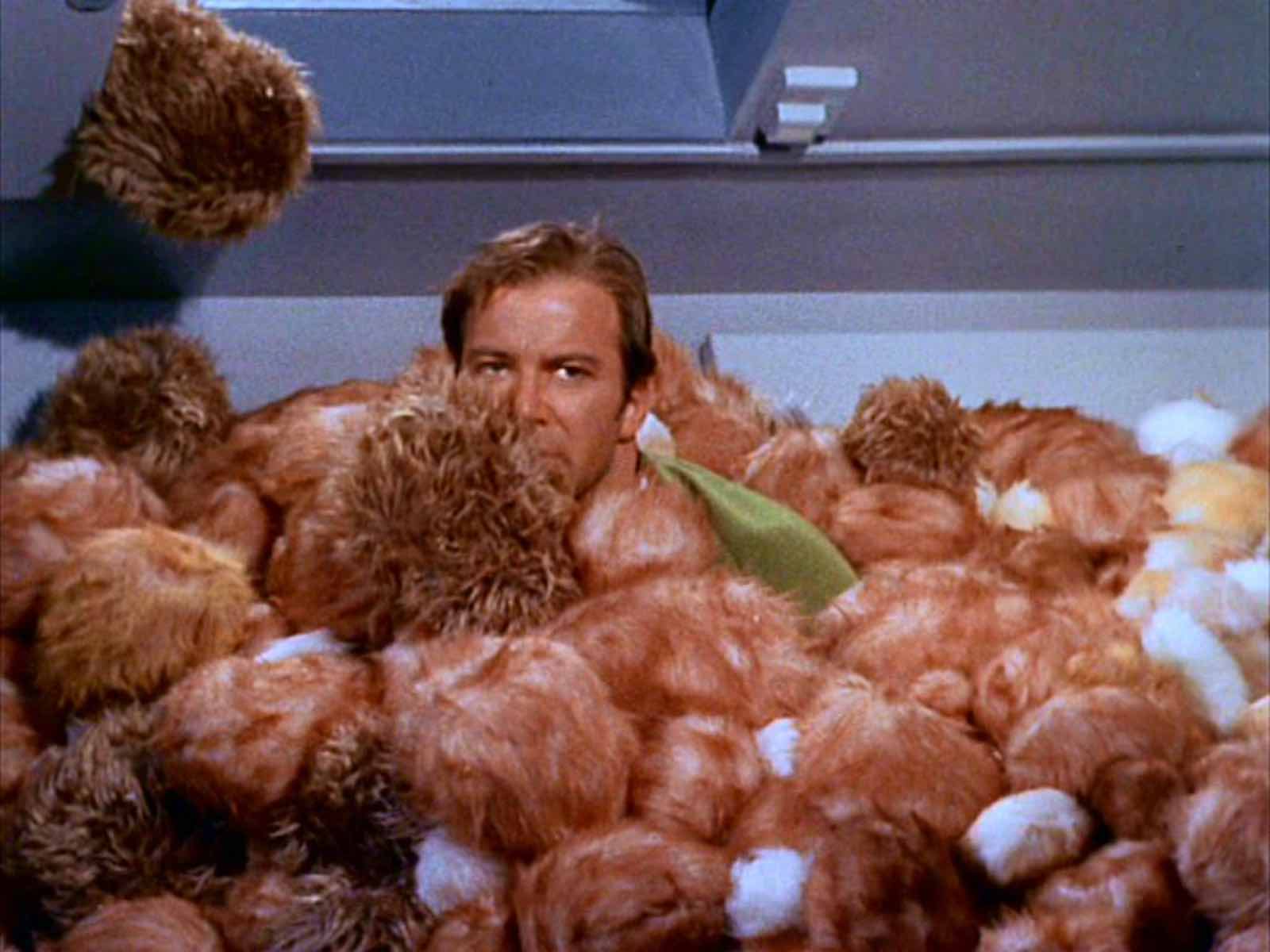 They did not have a manifesto, or a villainous plot, or a mining vessel with a big ball of red goo used to blow up Spock’s homeworld. What they did have was a desire to breed and the perfect conditions to do so; like listening to Marvin Gaye after an oyster dinner.

It wreaked havoc on the Enterprise and made for one of the most iconic episodes of STTOS. 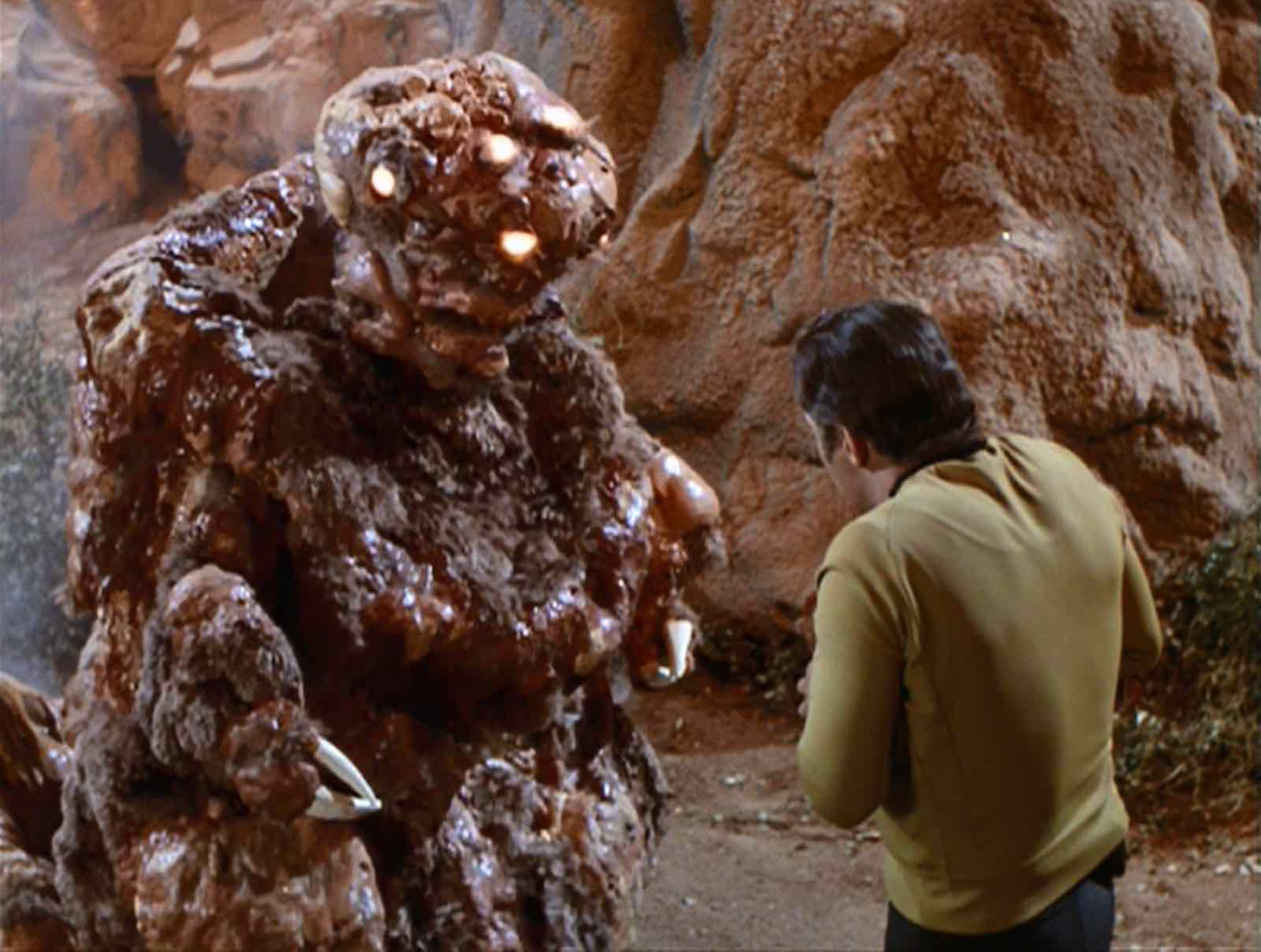 The alien Yarnek from STTOS’s “The Savage Curtain” forced the crew of the Enterprise to participate in a thought experiment on what would truly win: good versus evil. Besides the obvious issues with abduction and pitting crewmembers against one another, Yarnek was also villainous for recreating famous leaders of the past to take place in the fight.

It is hard enough to engage in open combat in a fight of good against evil, it is even harder if one of those combatants is U.S. President Abraham Lincoln. 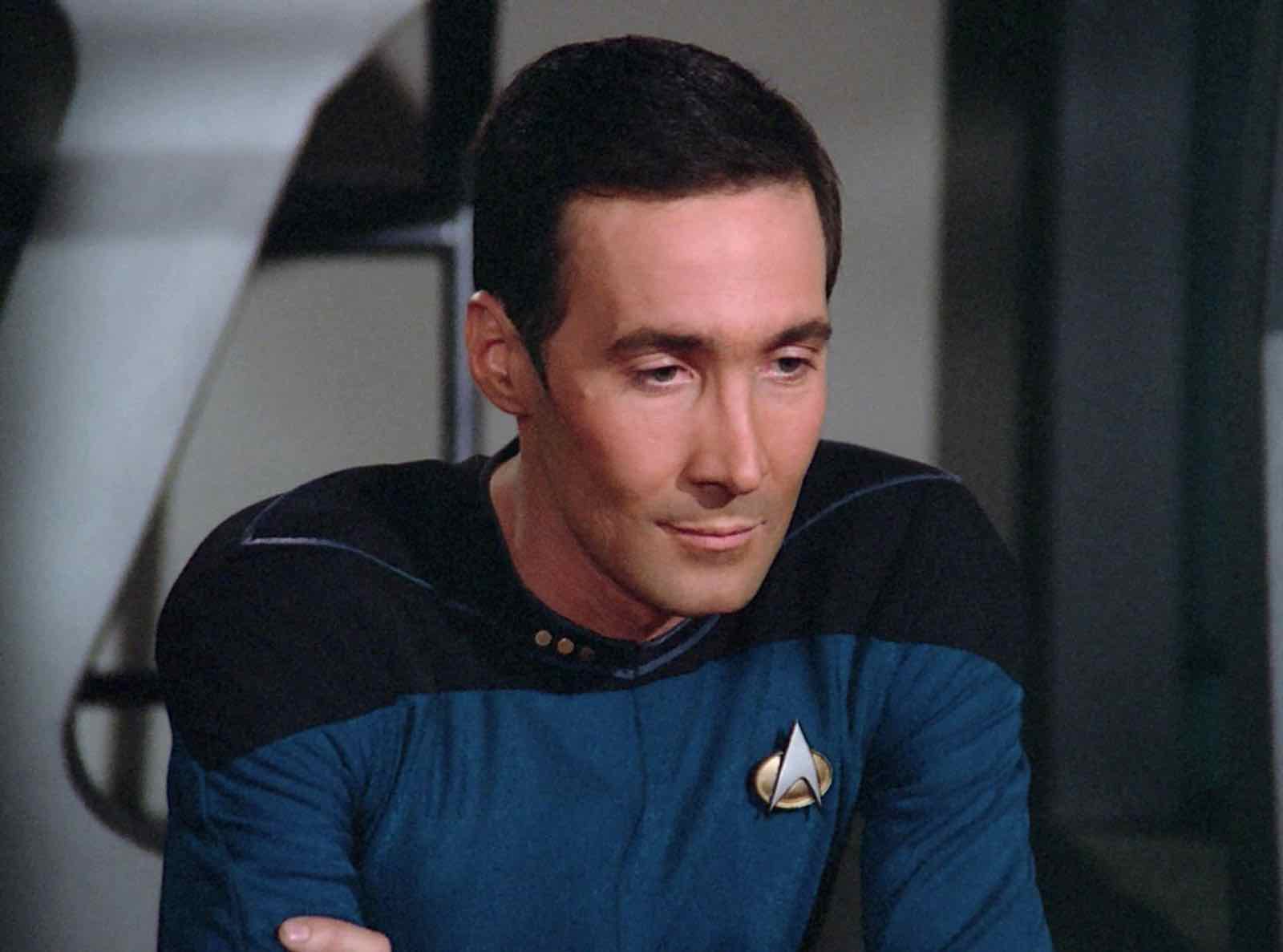 It is fitting that so much of the first season of Star Trek: Picard has been focused on finding Bruce Maddox (John Ales). In a past life, on Star Trek: The Next Generation, Maddox (Brian Brophy) was a prominent Federation scientist fixated on cybernetic life, and, in turn, fixated on Data (Brent Spiner).

His villainy is a refreshing twist for Star Trek fans. Instead of some Big Bad or nefarious, plotting villain with a mustache, Maddox used the legal system to wreak havoc on the Enterprise and capture Data for experimentation. 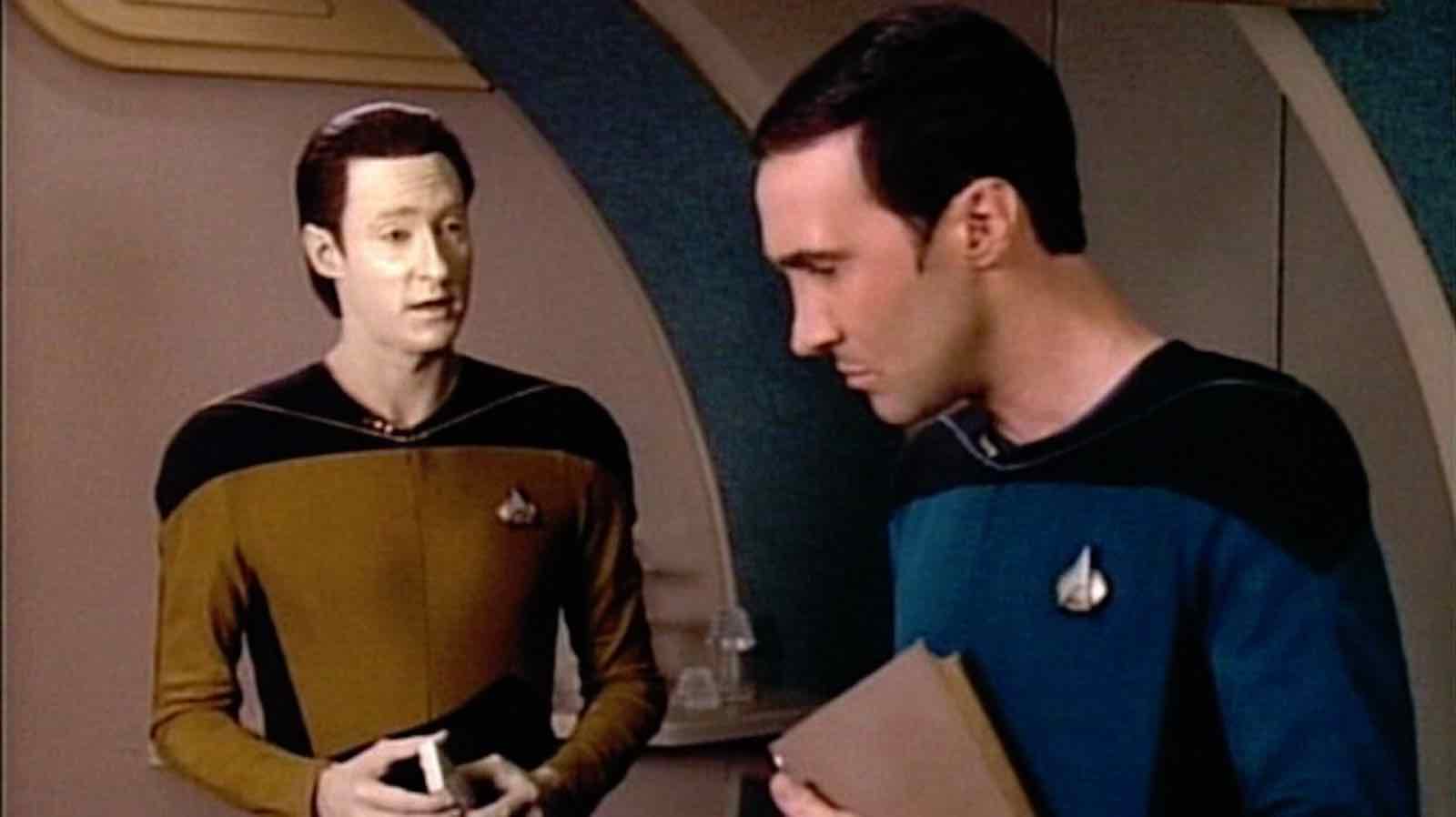 STTNG’s “Measure of a Man” was an incredible hour of television because it portrayed a man willing to capture and dissect another being that exhibited the advanced signs of life in a calm, rational way.

Maddox was a scientist; he was pursuing research. His motives were sympathetic and rational, yet it was his complete disregard for Data as an intelligent being that made his villainy that much more sinister than any Borg cube has been able to do. 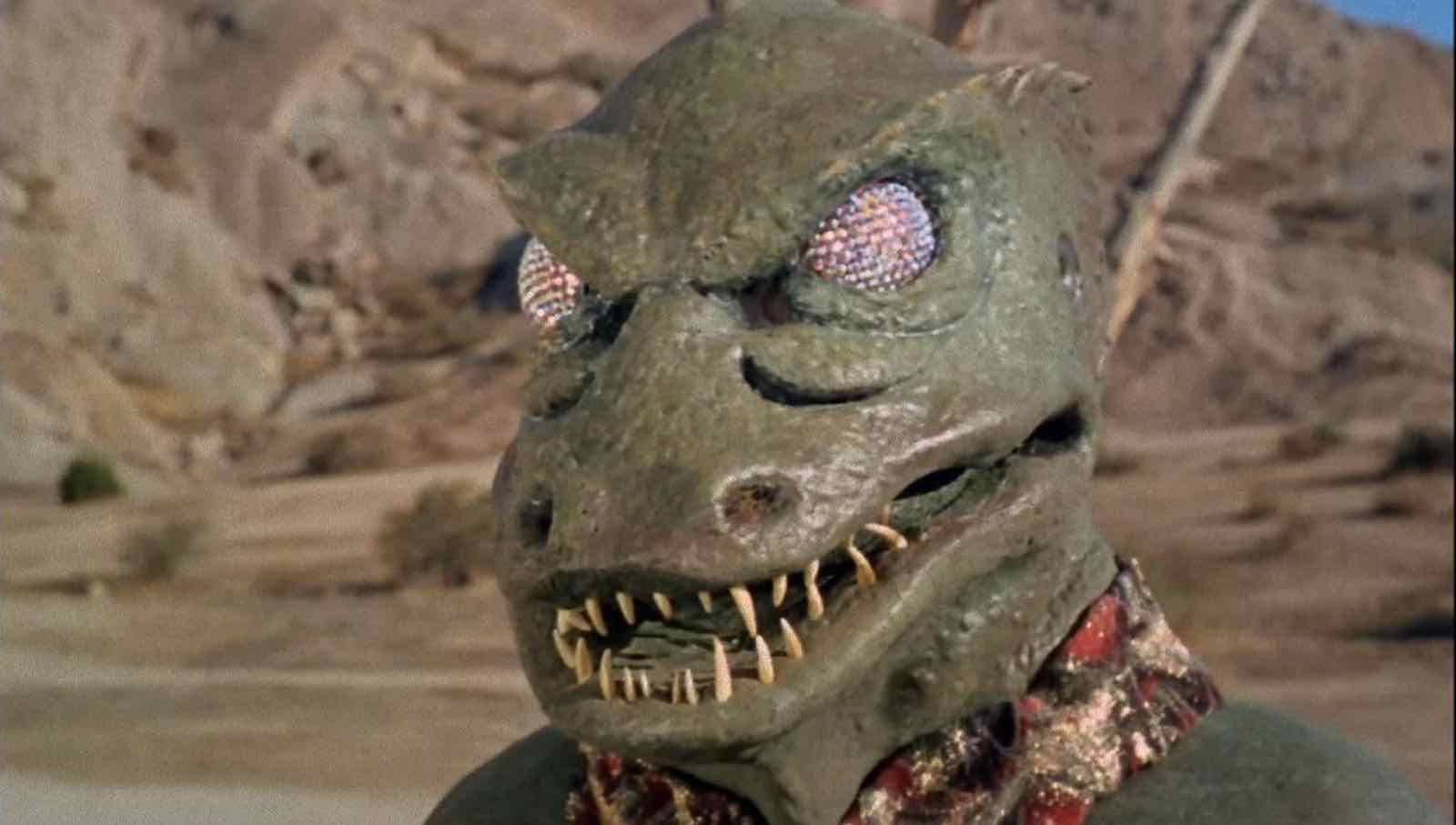 The Gorn is just a ripped lizard man who wants to rip Kirk’s head off.

Sometimes, that’s all a villain needs to be. 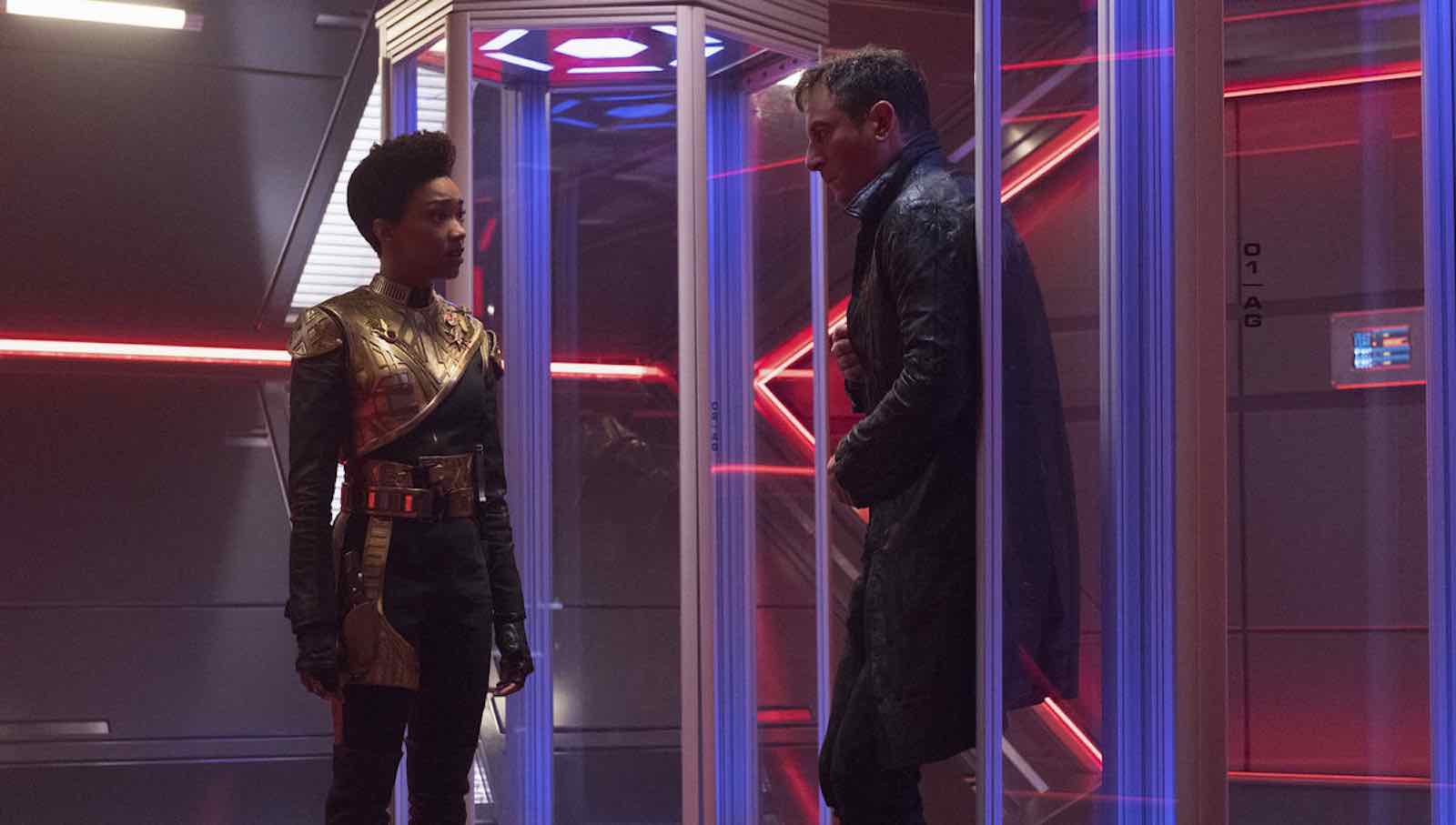 They all have fabulous mustaches, a penchant for leather, and a willingness to kill. The mirror universe makes a great villain, because how could you defeat a sexier version of yourself? It would be impossible! 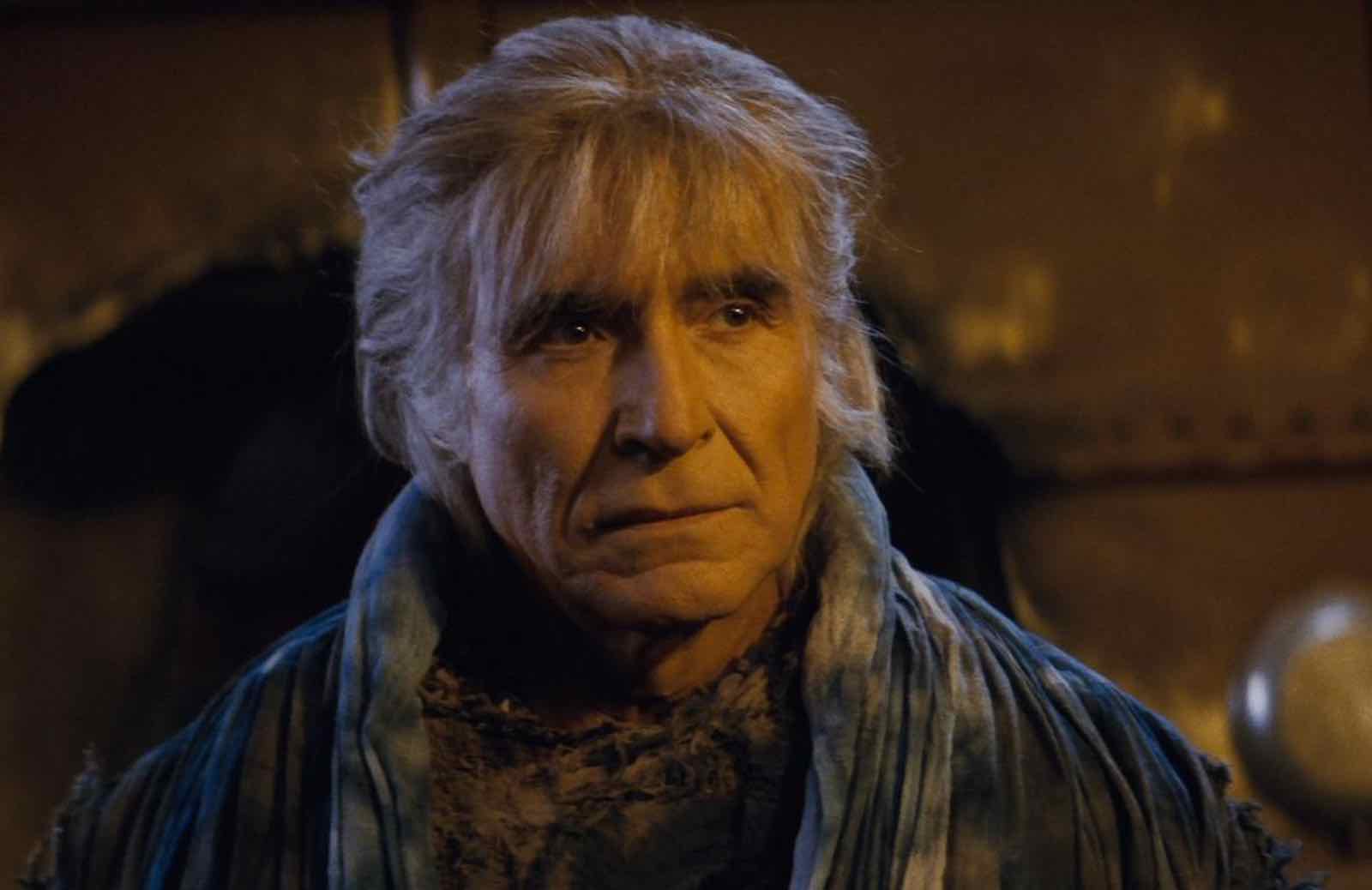 Most of us like to pretend that Star Trek: Into Darkness and Benedict Cumberbatch’s Khan didn’t happen because the best scream ever captured on screen belongs to Captain James T. Kirk (William Shatner) with Star Trek: The Wrath of Khan.

Ricardo Montalban’s Khan was the equal of the Enterprise crew in every way. He strutted across the screen with pectoral muscles that would put Marvel actors to shame, and he was a dangerous adversary that worked just as well as a villain as he did as a tragic hero. 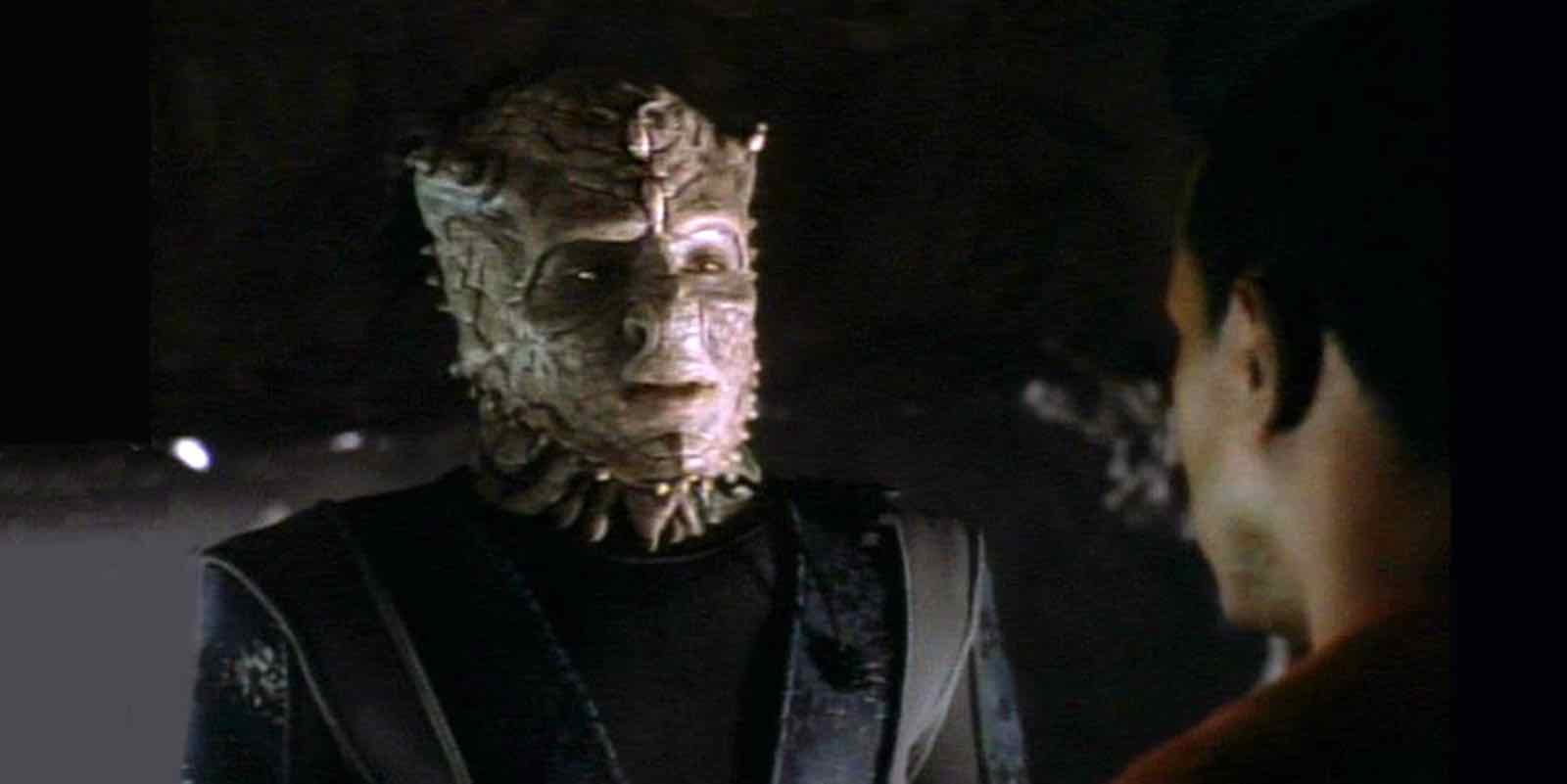 The Dominion are the gold standard of villainy.

The interstellar state and military superpower on Star Trek: Deep Space Nine pushed the Federation to the brink of destruction, and out of a collective of hundreds of subjugated alien species, there are several that stand out.

Vorta Weyoun (Jeffrey Combs) prided himself on being justified in his actions, despite the ruthlessness of the character itself, while Dukat (Marc Alaimo) effectively started the Dominion War through his attempts to retake his old command. 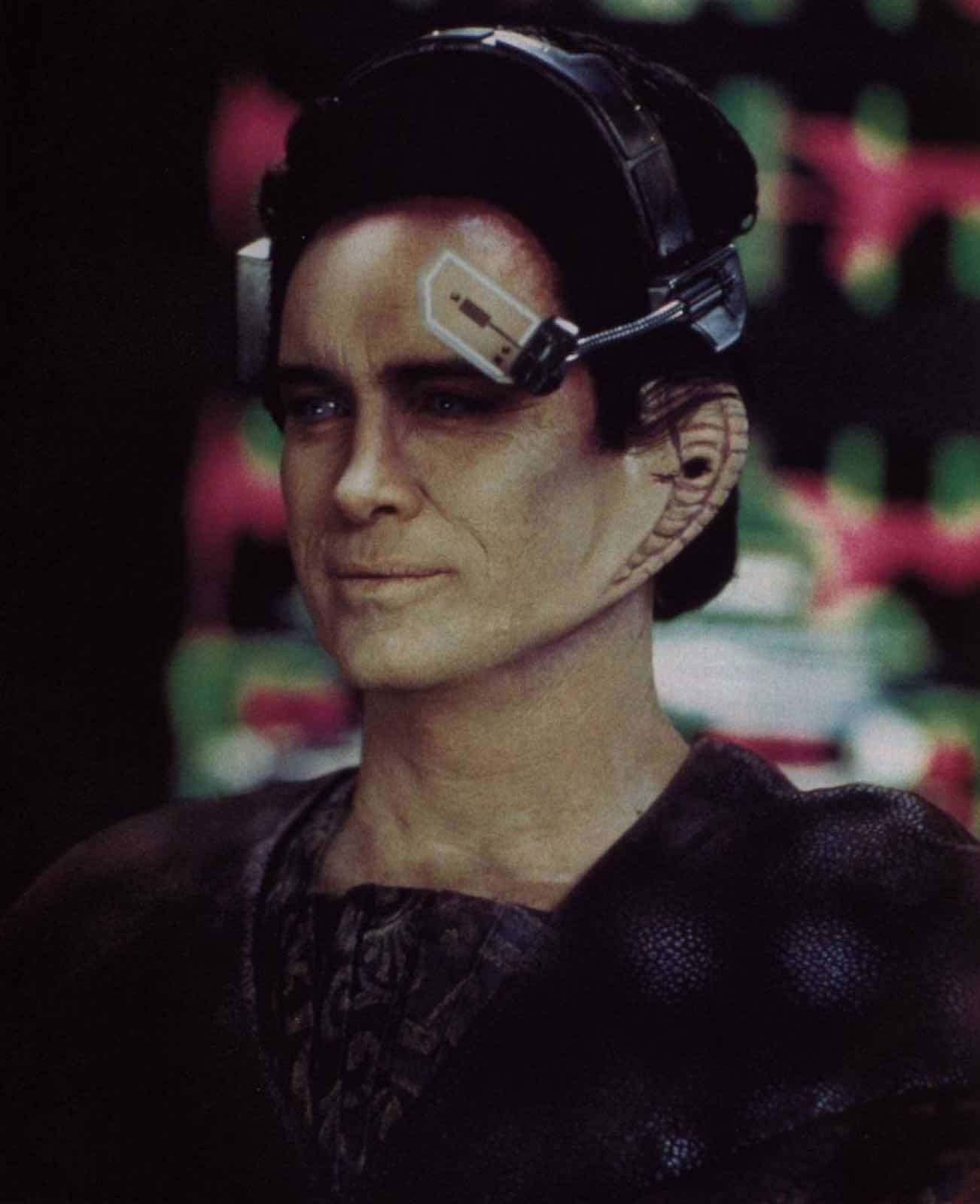 The Dominion are not cartoonish villains twirling a mustache and threatening the heroes, they spent thousands of years torturing and subjugating others, and the Dominion War had a profound impact on the storytelling of STDSP and the characters themselves. 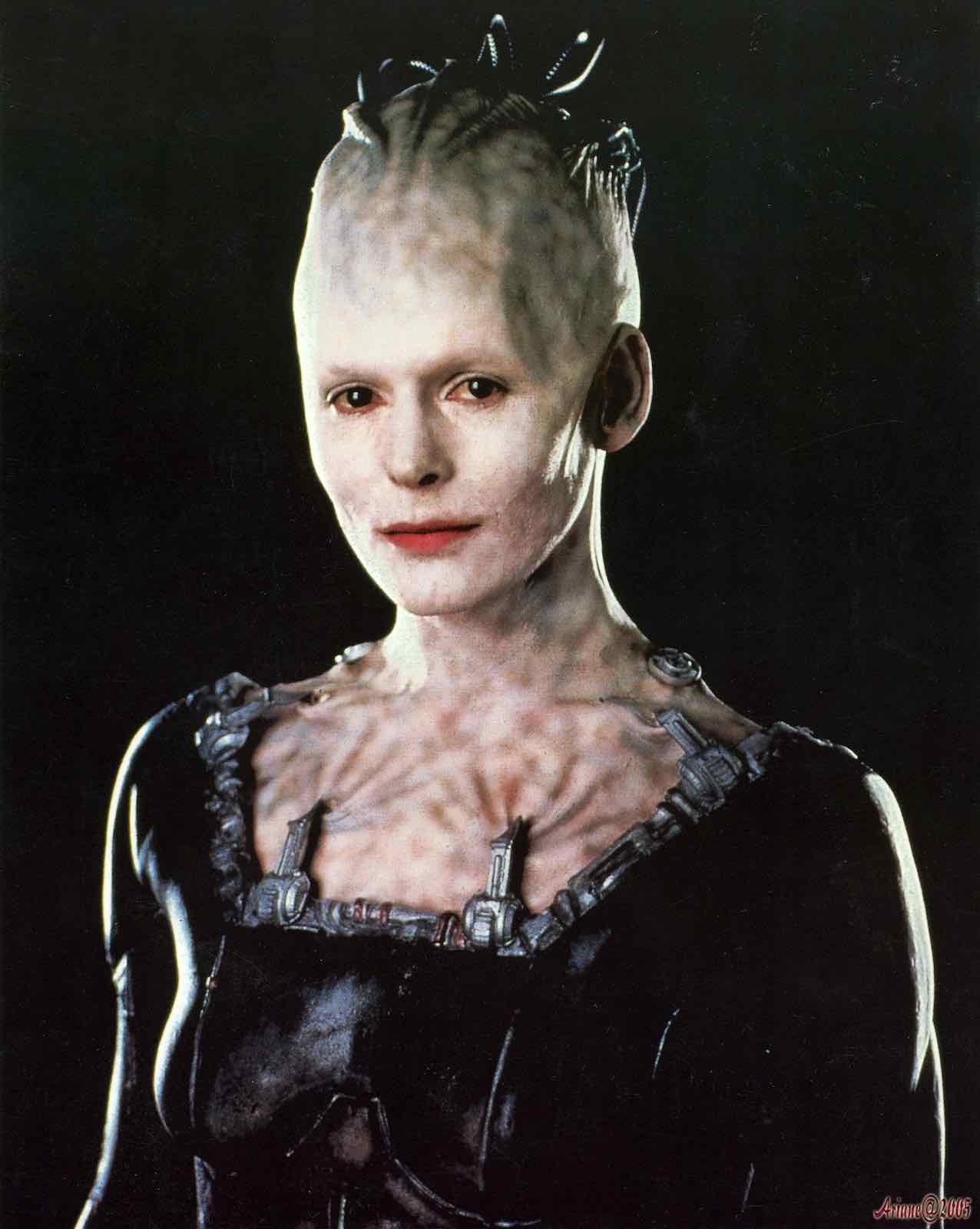 The Borg Queen (Alice Krige) is part of the Borg collective, a cybernetic hivemind that assimilates their victims into joining their ranks.

She is unfeeling, unrepentant, and unstoppable in her quest to “achieve perfection.” Resistance would be futile to give the top spot to any other character.