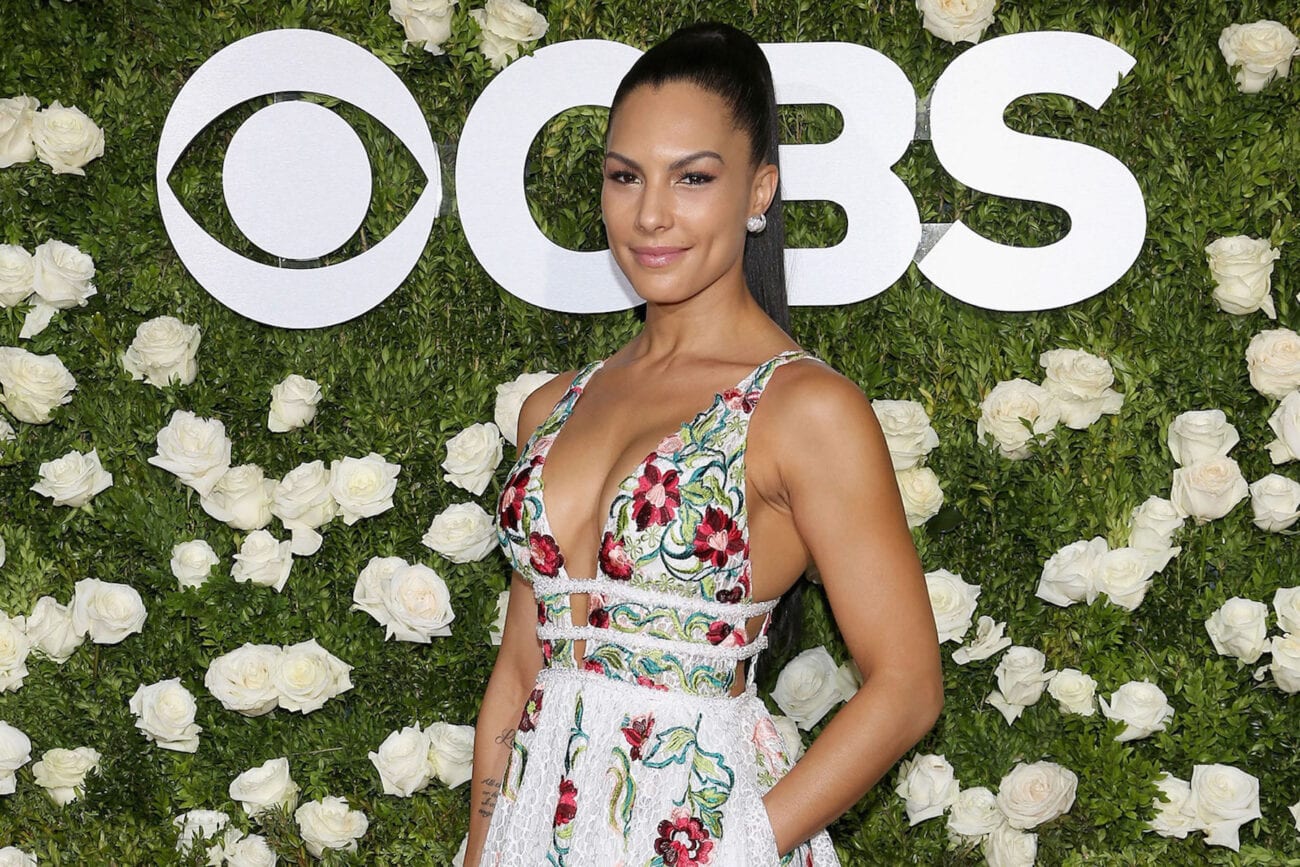 Many TV junkees have used this quarantine time to escape further into reality TV. One show providing such a service is Netflix’s Selling Sunset. Following the work & private lives of LA’s elite real estate agents, the show quickly garnered a following in its second and third seasons, which premiered in May and August of this year respectively.

One of those real estate agents, Amanza Smith is the gorgeous 43-year-old mom of two, who keeps it real while still keeping it glam. She brought her honesty this week to Amanda Hirsch’s podcast Not Skinny Not Fat and talked about quite a few of her famous exes.

From the stages of Broadway to stadiums around the world, the interior designer turned real estate broker seems to like big personalities. Known for keeping some things quiet, she opened up about parenting and a few relationships on the show, but tried to keep her private life private for the most part. Here are Amanza Smith’s most popular loves. 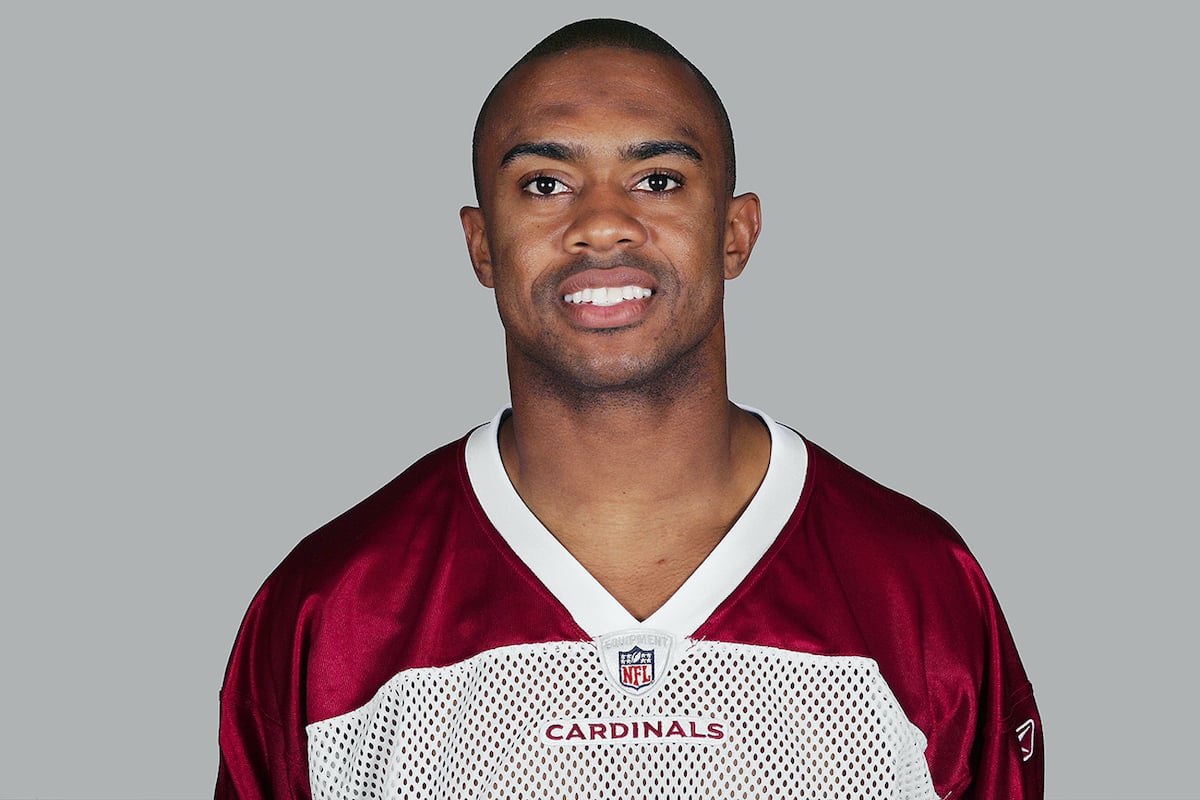 Out of all her relationships, Smith has talked onscreen the most about her previous marriage to former NFL player Ralph Brown. The father of her two children made headlines this summer when Smith revealed on Selling Sunset she hadn’t heard from him in months.

Since wrapping the show’s third season, Smith still hasn’t heard from Brown. The former couple had a short-lived marriage from 2010 to 2012. Up until his disappearance, they shared 50/50 custody of their daughter & son, who are 10 and 9 respectively. “He was a great father when he was around. He was a very loyal, hands-on, dedicated, interactive father,” Smith said of Brown on Not Skinny Not Fat.

Despite reaching out to friends and family, Smith is still trying to find Brown, even going as far to hire a private investigator to try and find him. He was last seen in September of last year. 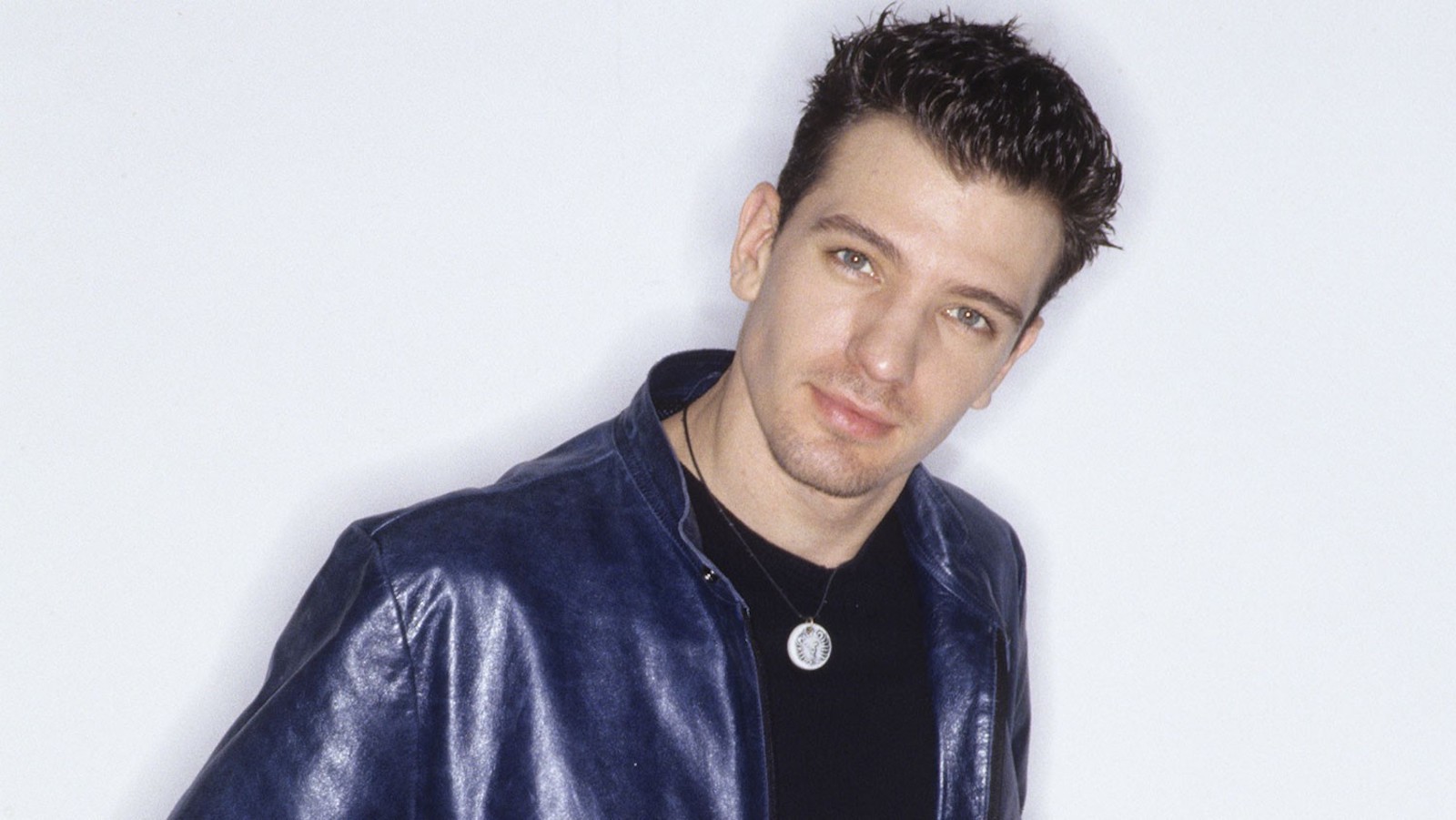 Before Ralph Brown, a certain member of *NSYNC was tearing up Smith’s heart. JC Chasez met Amanza Smith back in 2001 and dated off and on for years during the height of the band’s popularity.

She had just moved to L.A. to pursue modeling and ended up together instead. Talk about getting lucky.

She even attended a few of her former beau’s concerts with fellow Selling Sunset cast member and BFF Mary Fitzgerald. She told Not Skinny Not Fat listeners she remains on good terms with the former pop star, saying that they were still friends. 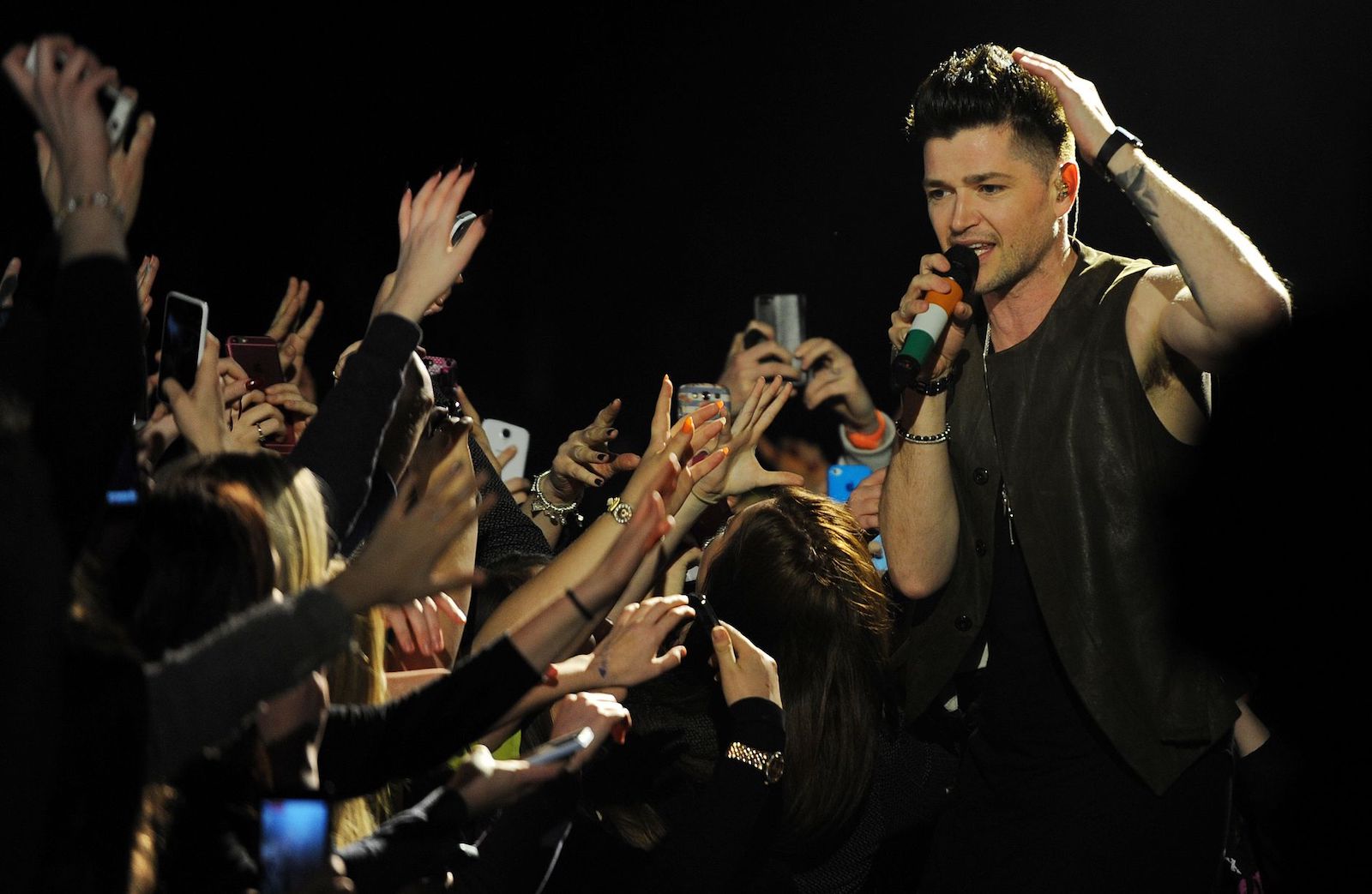 Amanza Smith dated another musician, The Script’s leading man Danny O’Donoghue, right after her divorce from Brown. Meeting in an Irish pub, the two hit it off immediately, with O’Donoghue inviting Smith to his band’s video shoot for the hit “Hall of Fame” the very next day.

The romance was doomed to be short-lived. “We lived in different countries and I was fresh out of a divorce with a one and two year old… he was like 30 with no kids,” Amanza Smith told Hirsch. Despite their incompatible lifestyles, Smith had to contact him when she name-dropped him on Selling Sunset. 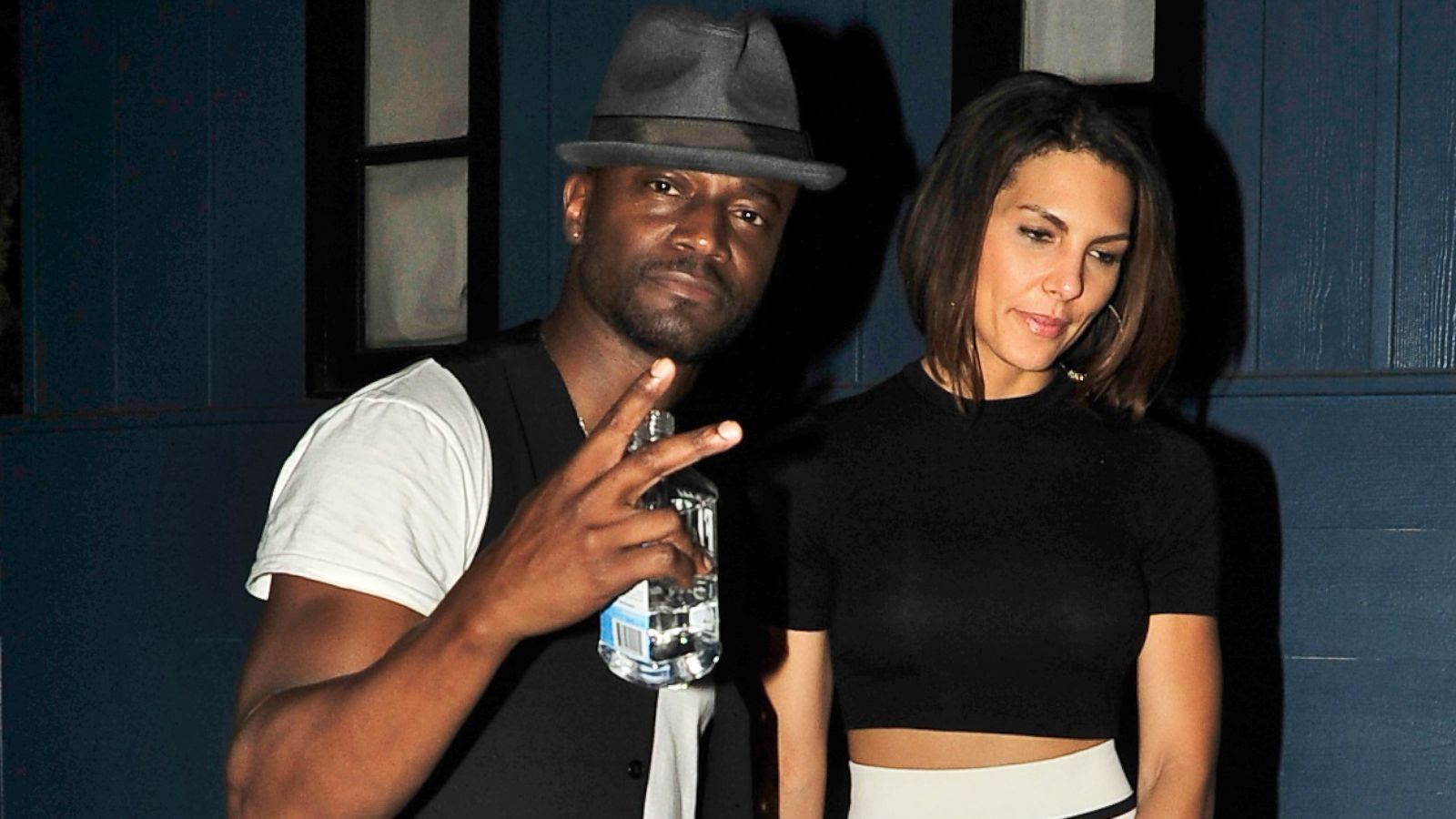 Smith’s longest and most famous relationship was talked about a little bit on the real-estate reality show, but the former model went into major details when chatting with Amanda Hirsch. She revealed the pair got together right after his divorce from Broadway and Frozen star Idina Menzel. The couple who met in the original Broadway production of Rent were married for 14 years.

Becoming a couple in 2014, Smith & Diggs raised their kids together as a blended family of five. Despite living together and raising kids, it wasn’t enough to keep them together. After five years, they realized they make better friends than partners. Smith warned Not Skinny Not Fat listeners “If you’re the first relationship someone has fresh out of a divorce, it’s probably never gonna work.” 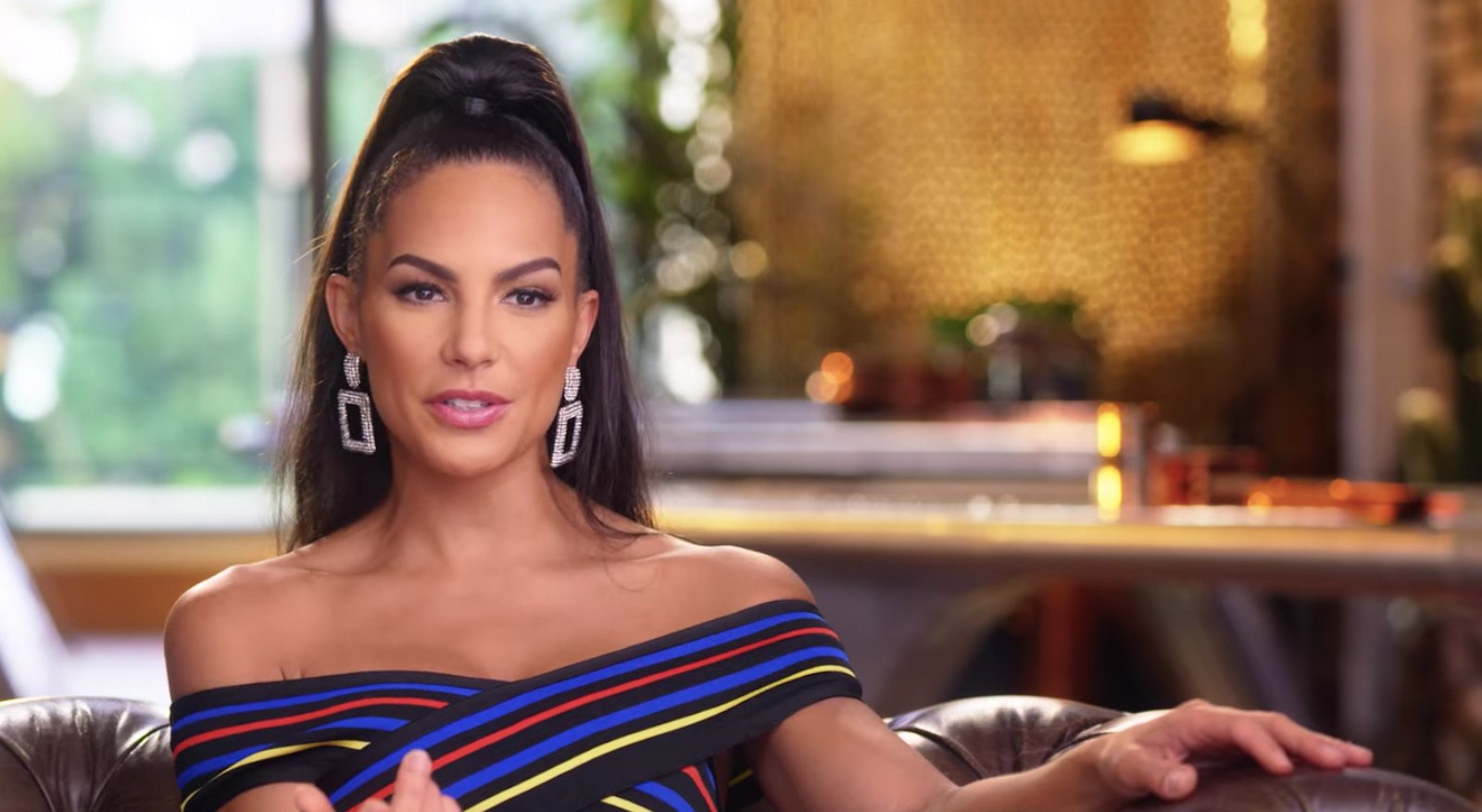 As of now, Amanza Smith is focusing on raising her two kids in the midst of the pandemic. Never shy about posting pics and stories about BFF Mary Fitzgerald on Instagram, the Selling Sunset star seems to be focusing on her family & friends.