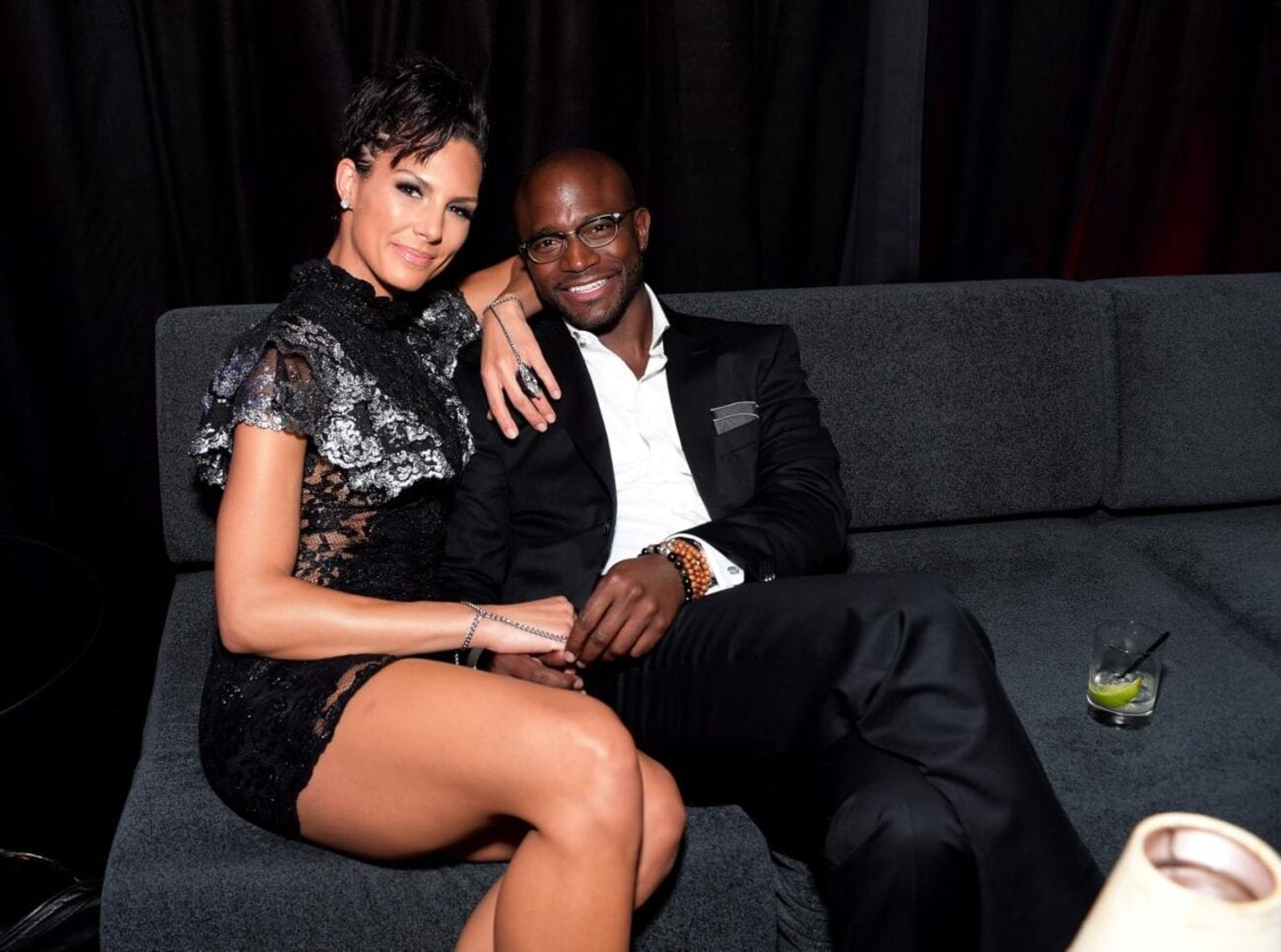 Selling Sunset’s drama on and off-screen draws us back in each season. Amanza Smith joined the glamorous cast in season 2 and became a fan-favorite. The real estate agent hasn’t been very vocal about her marriage, but it looks like she’s finally opening up about the mystery.

What’s so mysterious about Amanza Smith’s ex-husband? Let’s find out. 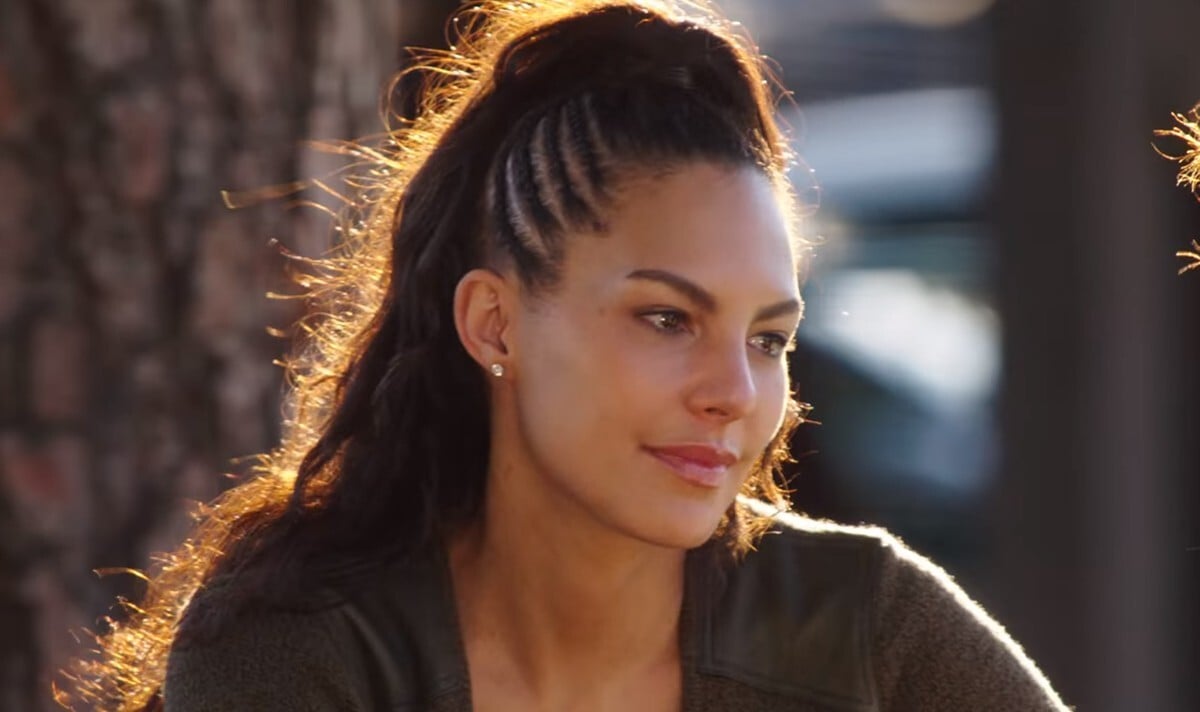 Who is Amanza Smith?

The Oppenheim Group grew by one when Amanza joined the ranks in Selling Sunset season 2. According to Mary Fitzgerald, Jason, and Brett Oppenheim, they’ve known Amanza Smith for years before she joined the team.

Before becoming a realtor, Smith worked as an interior designer and earned a degree in interior design from Indiana State University. Eventually, she founded Amanza Inc. and continued doing what she loved for eight years.

Smith wanted to provide more for her children Noah & Braker, so she decided to join The Oppenheim Group. Discussing her recent career change, Smith shared her thoughts on the move. “I staged a lot of the homes for The Oppenheim Group, so it just made sense to get my license. To sort of have just one more kind of side hustle to make money for my family.” 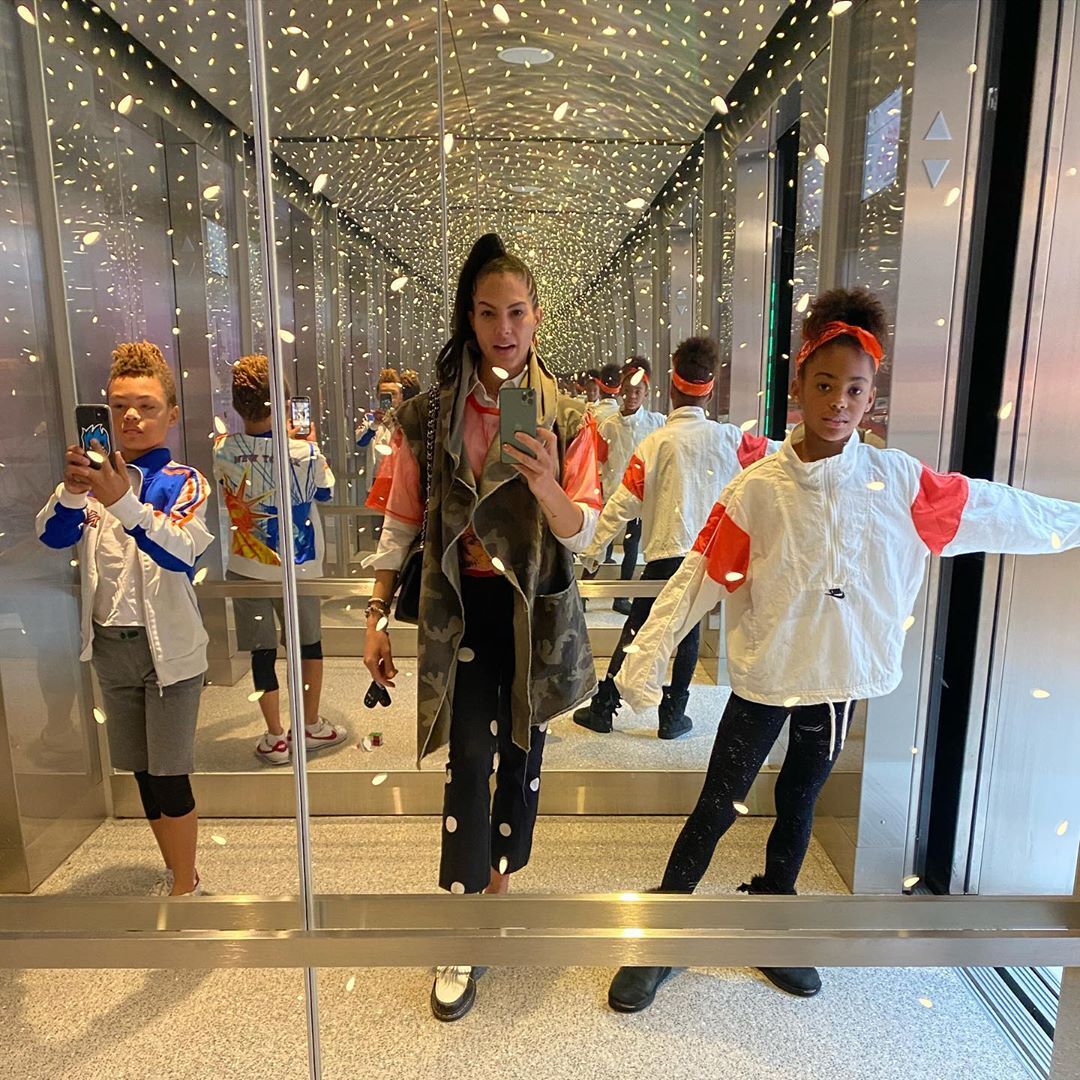 The father of Smith’s two children and Smith’s ex-husband is NFL player Ralph Brown. From 2000 to 2003 he played for the New York Giants, then moved between the Minnesota Vikings & Cleveland Browns, before ending his career with the Arizona Cardinals. Brown retired at the age of thirty.

Amanza Smith & Ralph Brown married in 2010 and later divorced in 2012. The pair shared 50/50 custody until something strange happened. Brown is reportedly missing and no one knows where he could be. Friends & family haven’t heard from the NFL star since 2019, and Smith is sharing what she knows about the mysterious disappearance. 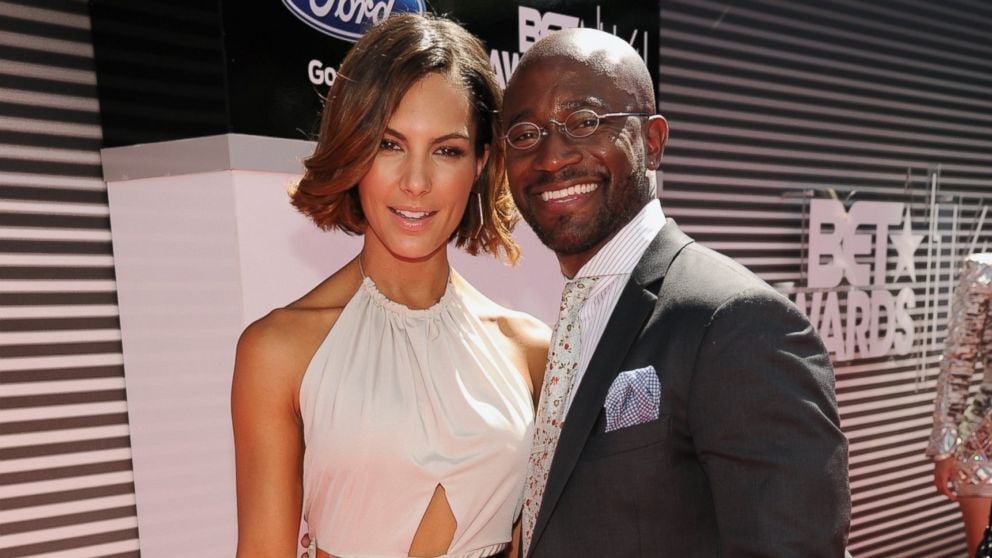 The last time Amanza heard from Ralph was on Sept. 1st, 2019 in an email. “He sent me an email, and he said, ‘My situation isn’t good right now. I can’t financially take care of the children. It’s not safe for them to be with me. You need to keep them until my situation changes.’”

Since the email, Smith has filed for custody as Brown had been missing for over a year. “I know he’s alive because we’ve had to get an attorney and file court records, because I’m trying to get full custody. And at one point he submitted something to the courts where he did a change of address. We traced it back, and it’s a P.O. Box at like, a UPS store.” With news that Brown is alive, it brings forth the question: where is he? 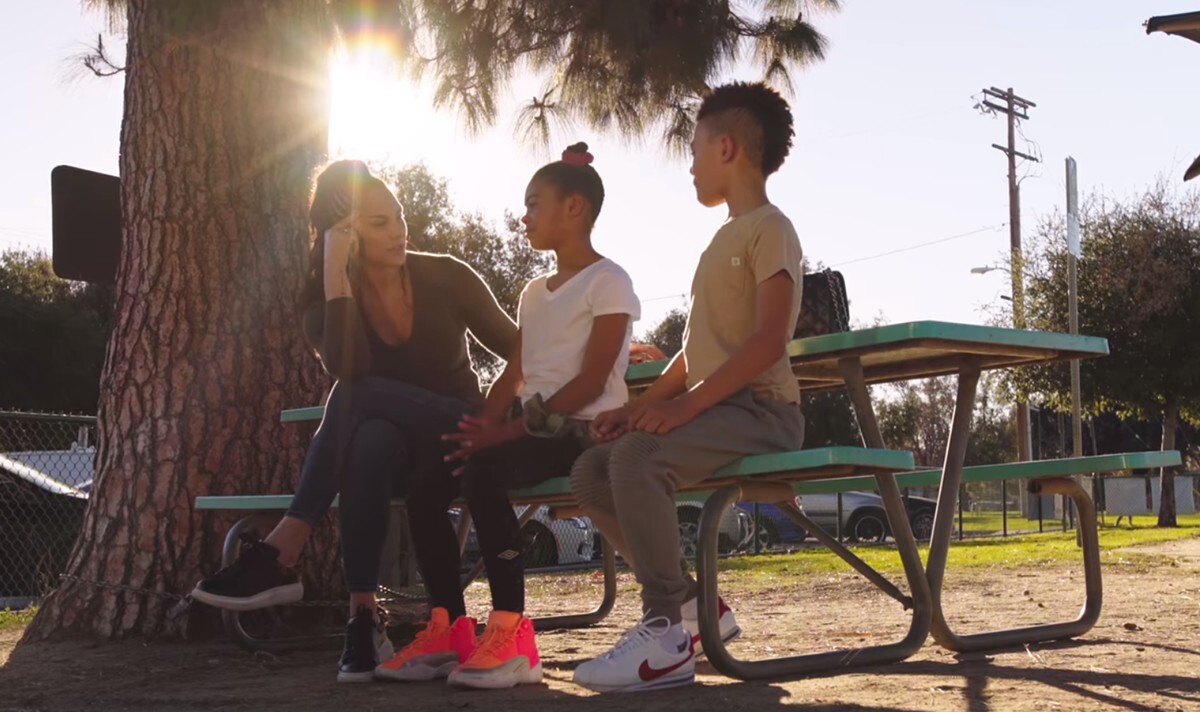 Amanza Smith has tried getting in contact with her missing ex-husband’s family. According to Smith, the family have been unresponsive even after leaving multiple calls, emails, and texts. “Anytime I reach out to anyone I get blocked.” Smith has given a glimmer of hope for her children: “I’ve had to pick up the pieces and mend little broken hearts. But right now we’re doing good, and we’ve settled into this new reality.”

What do you think caused Ralph Brown to disappear? Let us know in the comments.