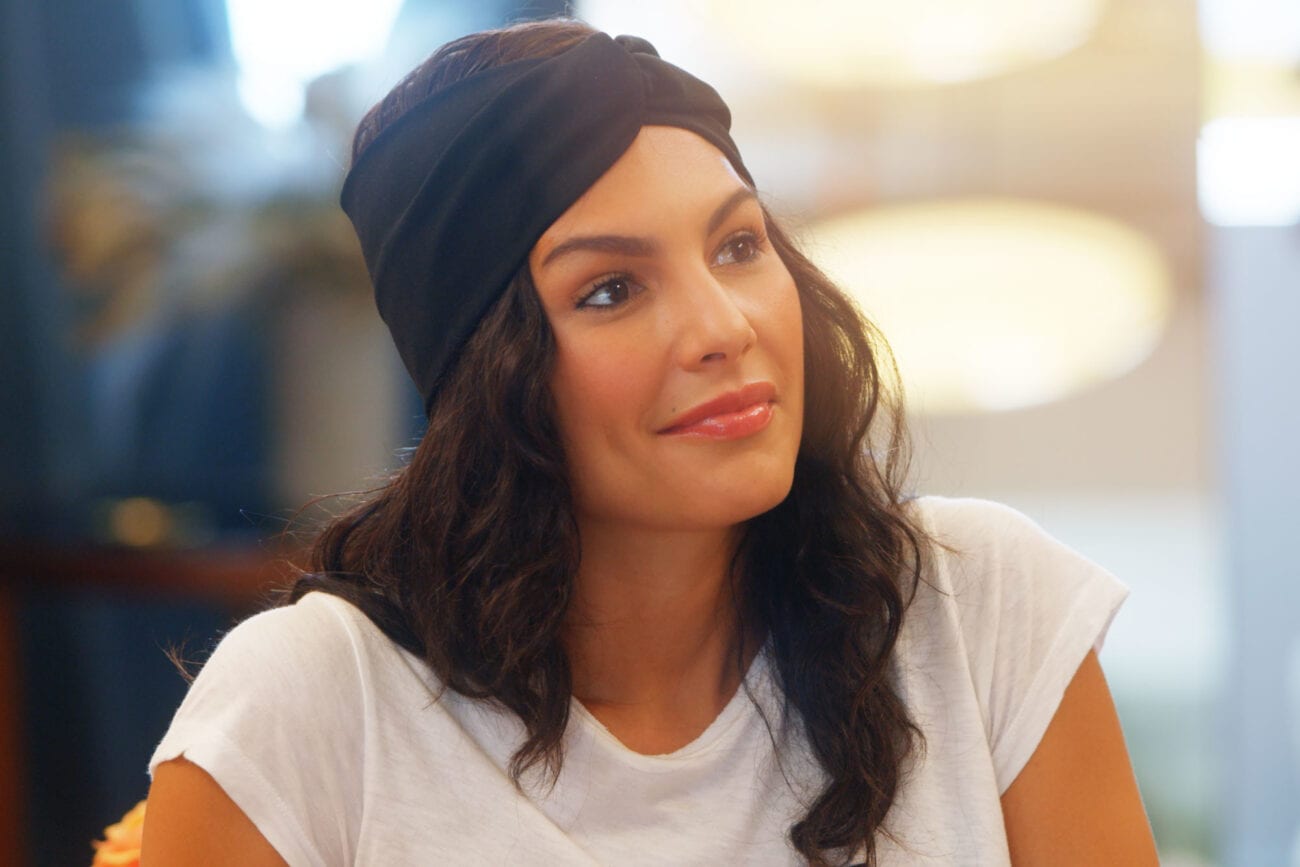 Why is the internet obsessed with Amanza Smith’s missing ex-husband?

“It is exactly one year since my children have seen their father,” the Netflix reality show Selling Sunset’s Amanza Smith told E! News about the continuous search for her husband, NFL player Ralph Brown. “He dropped them off at school on August 26, and we haven’t seen him since.” 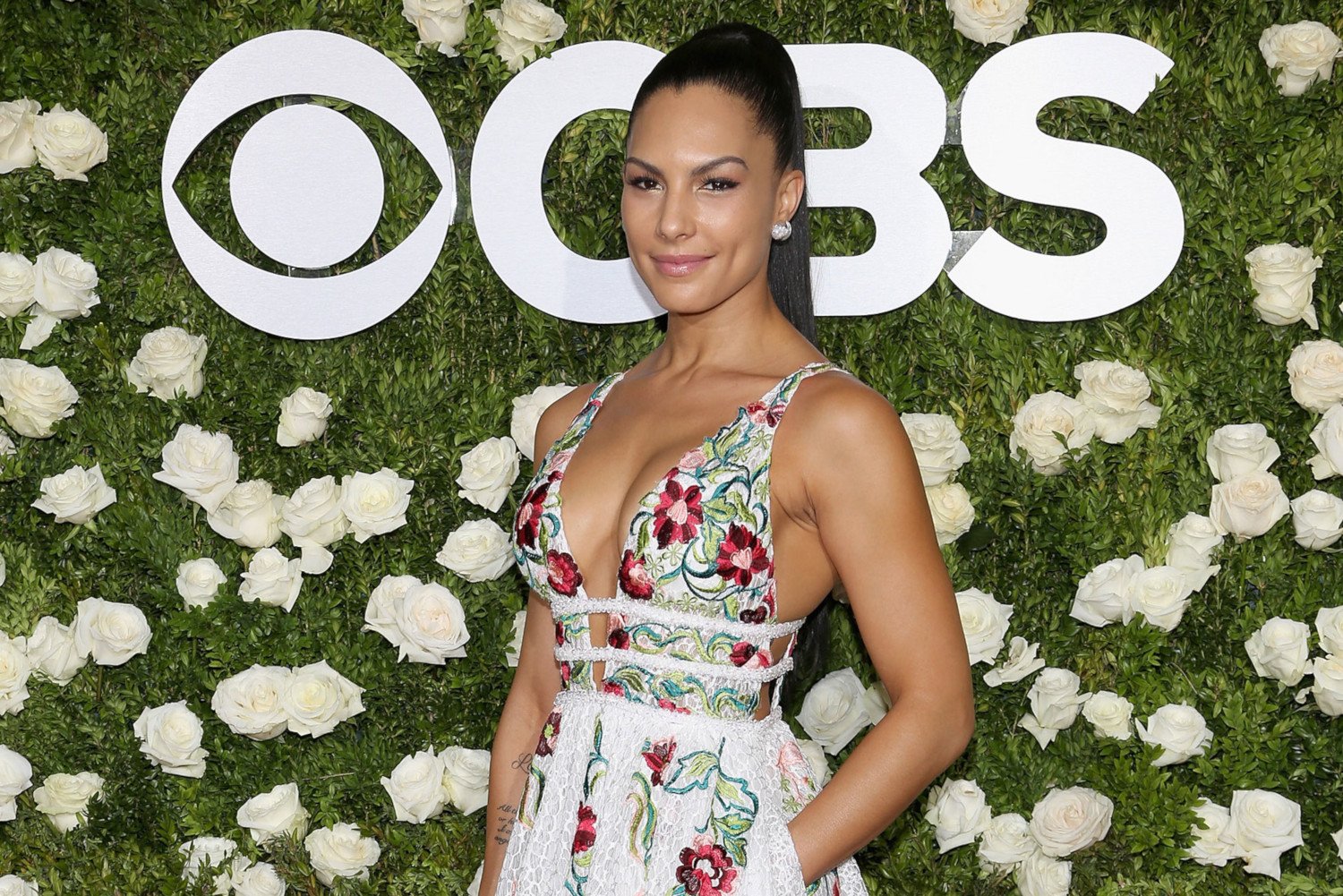 Amanza Smith reported her husband missing two months after he was last seen taking their kids to school. Smith told E! News that a detective that the police referred to told her that he couldn’t consider Brown missing since “no foul play was suspected”. Smith then hired a private investigator.

Amanza Smith’s communication with her ex-husband was already sporadic. They communicated via email since he didn’t have a cell phone and didn’t have active social media accounts. He hasn’t responded to her emails since he disappeared. 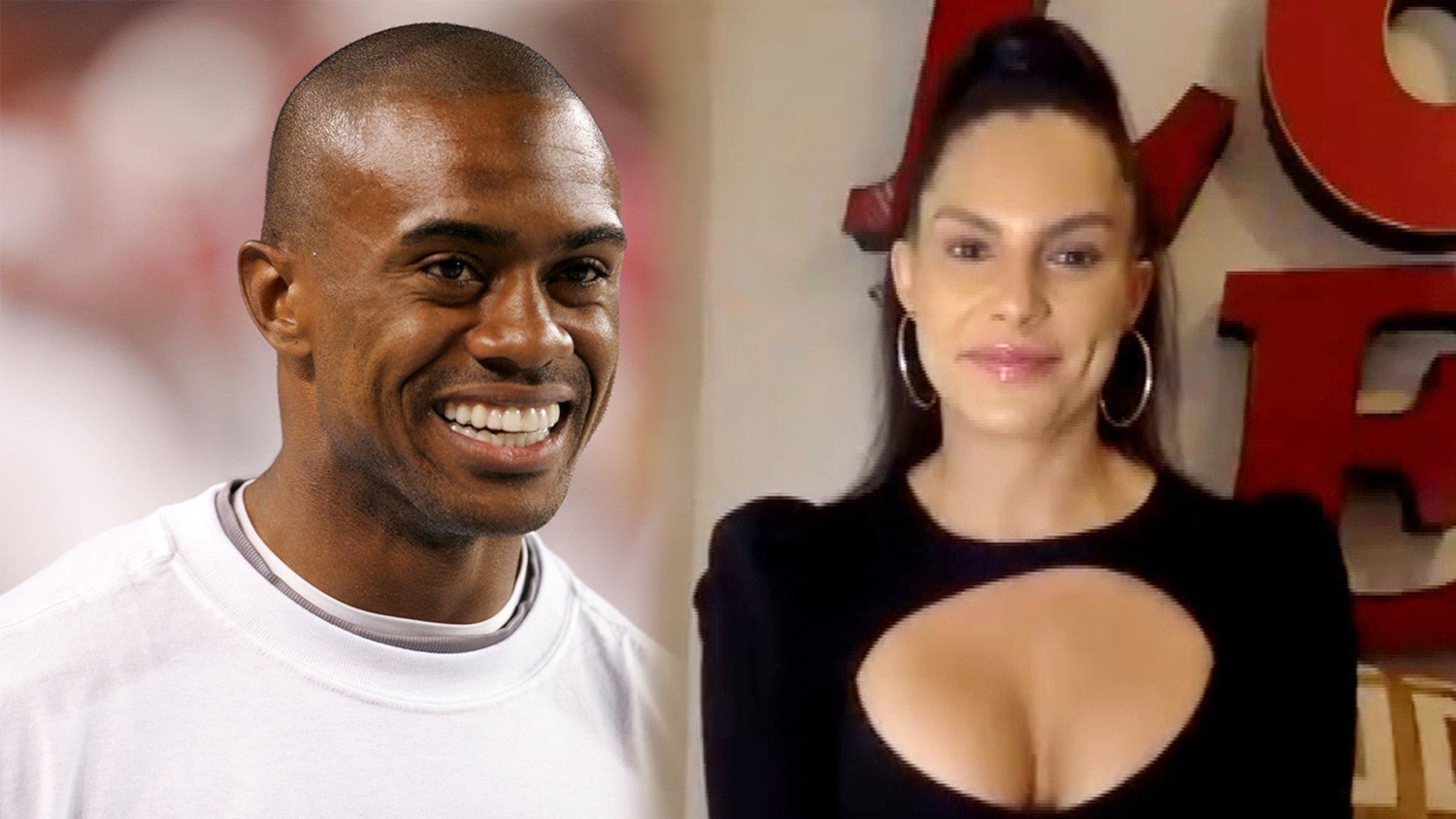 Amanza Smith married Ralph Brown in 2010 after their daughter, Noah was born. They had their son Braker in 2011 before their split in 2012. Smith started selling real estate after the divorce to provide a great life for her kids. Her work selling houses in the Oppenheimer Firm is why she’s on Selling Sunset.

After her husband went missing, Amanza Smith spent the next year reaching out to friends & family to locate the father of her children. She tried sending letters to Smith’s PO Box, and the Smith’s family, but never heard back from anyone.

“If I reach out to his sister and brother-in-law, the next thing, I would be blocked,” she told E! “I text, email, voice message his brother and his father to no avail. I’ve had at least 20 of his ex-NFL teammates reach out to me saying, ‘Hey, have you heard from him? Do you know what’s going on?’” 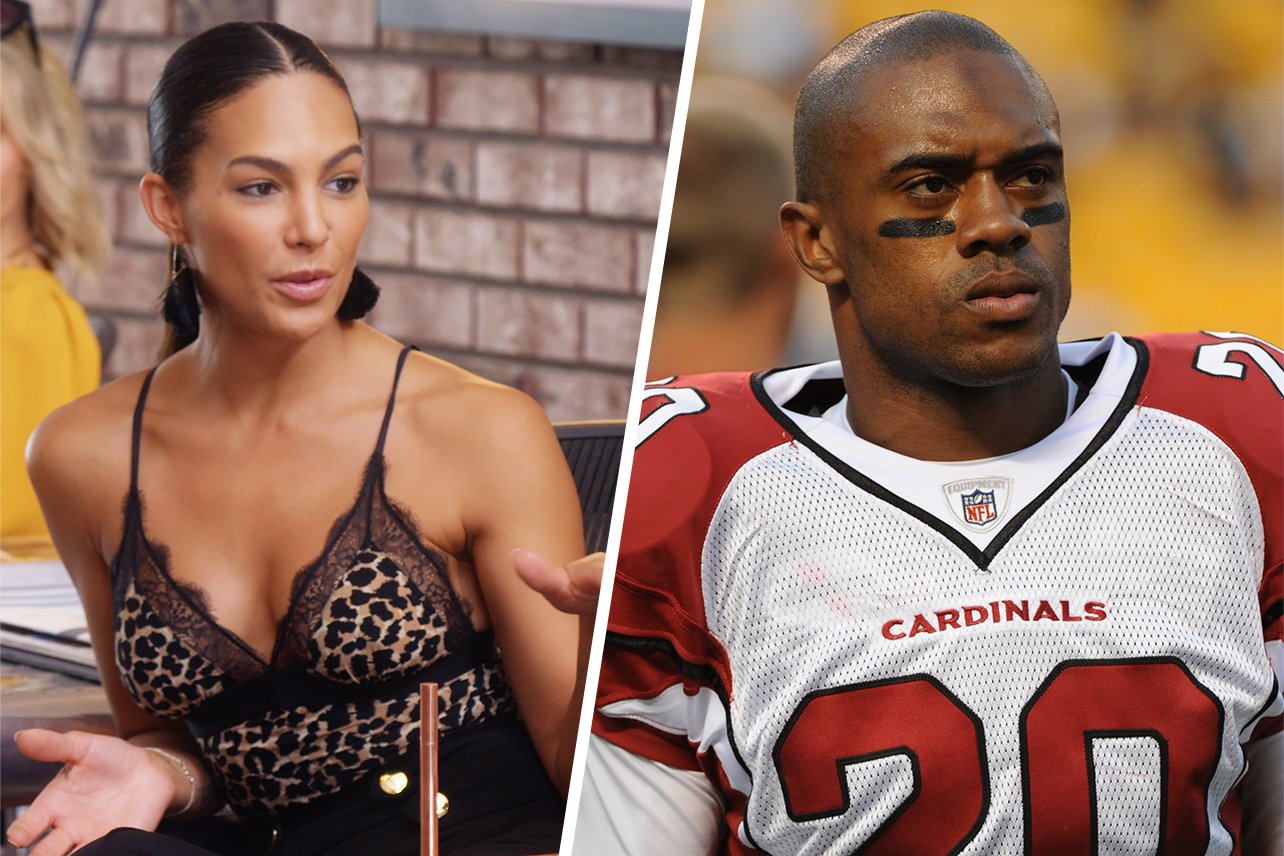 Amanza Smith’s husband went missing while Selling Sunset was filming Season 2. Trying to locate her father’s children was especially stressful for her at that time, since she was in a crisis as the cameras rolled. “This is a huge part of my life and I have cameras following me 24/7. You can’t hide,” Amanza Smith told ET’s Brice Sander.

Before his disappearance, Amanza split legal & physical custody of their kids with her husband. She told E! she wanted her kids to experience both their parents. However, after her husband disappeared, she tried to get full custody. She experienced delays in the court system due to COVID-19 and legal red tape.

“What I’m learning is once you go into it with it 50/50, it’s really hard to then switch to full custody,” she revealed. 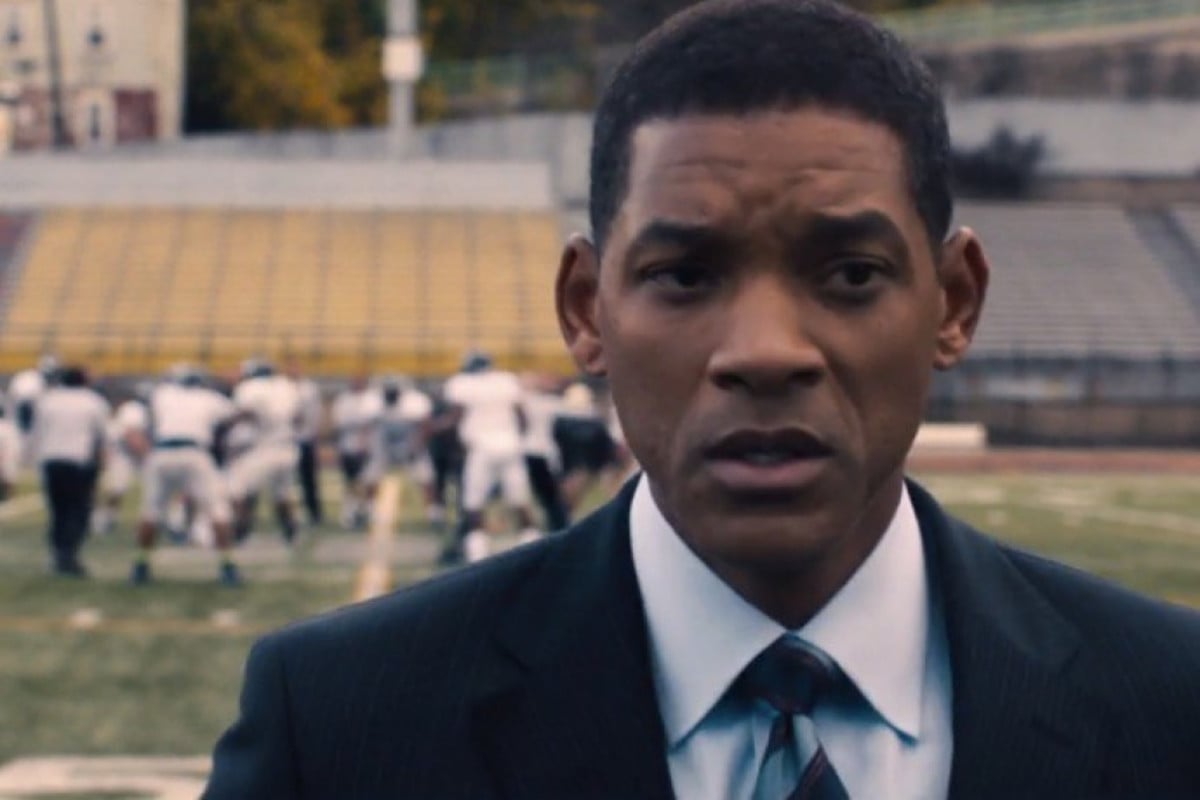 Amanza Smith speculates whether or not her husband went missing due to a mental breakdown or CTE. Chronic Traumatic Encephalopathy, or CTE, is a close head injury common in many NFL players. CTE can result from concussions they suffer during gameplay. However, Smith doesn’t know for sure if he has CTE or why he left.

In 2013, the documentary League of Denial: The NFL’s Concussion Crisis detailed the numerous head injuries players received during games, and the massive coverup to suppress reporting. It was the basis for the 2015 movie Concussion starring Will Smith & Alec Baldwin. 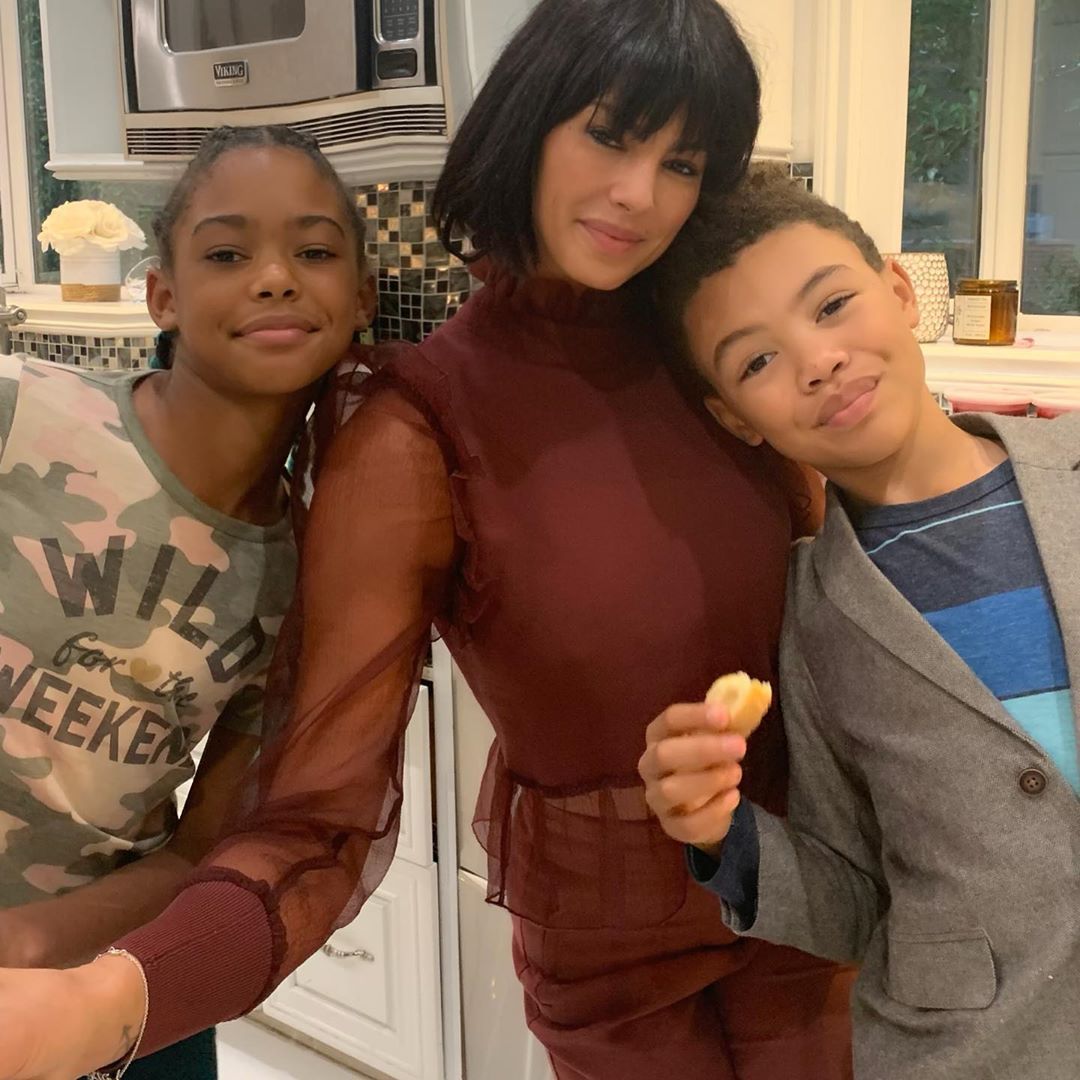 Amanza Smith says her husband’s disappearance has been hard on her kids, but she’s amazed at how well they’re holding together. She’s had discussions about where their father is, remaining adamant that he disappeared because he’s “not well.” She bought her children’s books on mental illness and keeps lines of communication open with them.

“They could be really messed up right now and they’re not. They’re happy and thriving and they’re smart and they get great grades. They have tons of friends and they’re athletic and funny and kind of cute.”