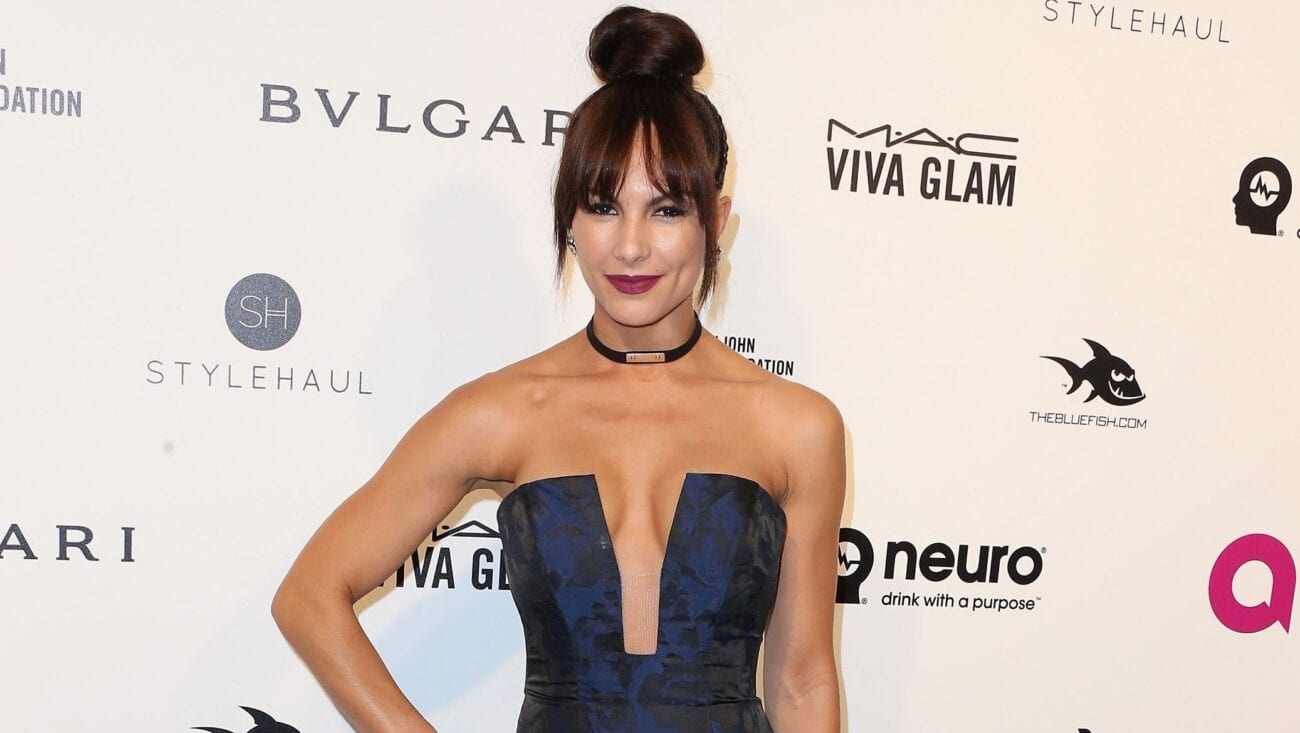 ‘Selling Sunset’: Everything to know about Amanza Smith

Amanza Smith is the down-to-earth darling who joined The Oppenheim Group on Selling Sunset’s season 2. If you haven’t heard about this real estate reality TV show you must’ve been living under a rock, because the drama level is off the charts for a show about selling houses.

There has been much interesting tension over the course of season 1 and Amanza Smith was a welcome addition to the cast of realtor divas. She’s grounded, well-rounded, and has a little bit of a tardiness habit. What’s not to love? 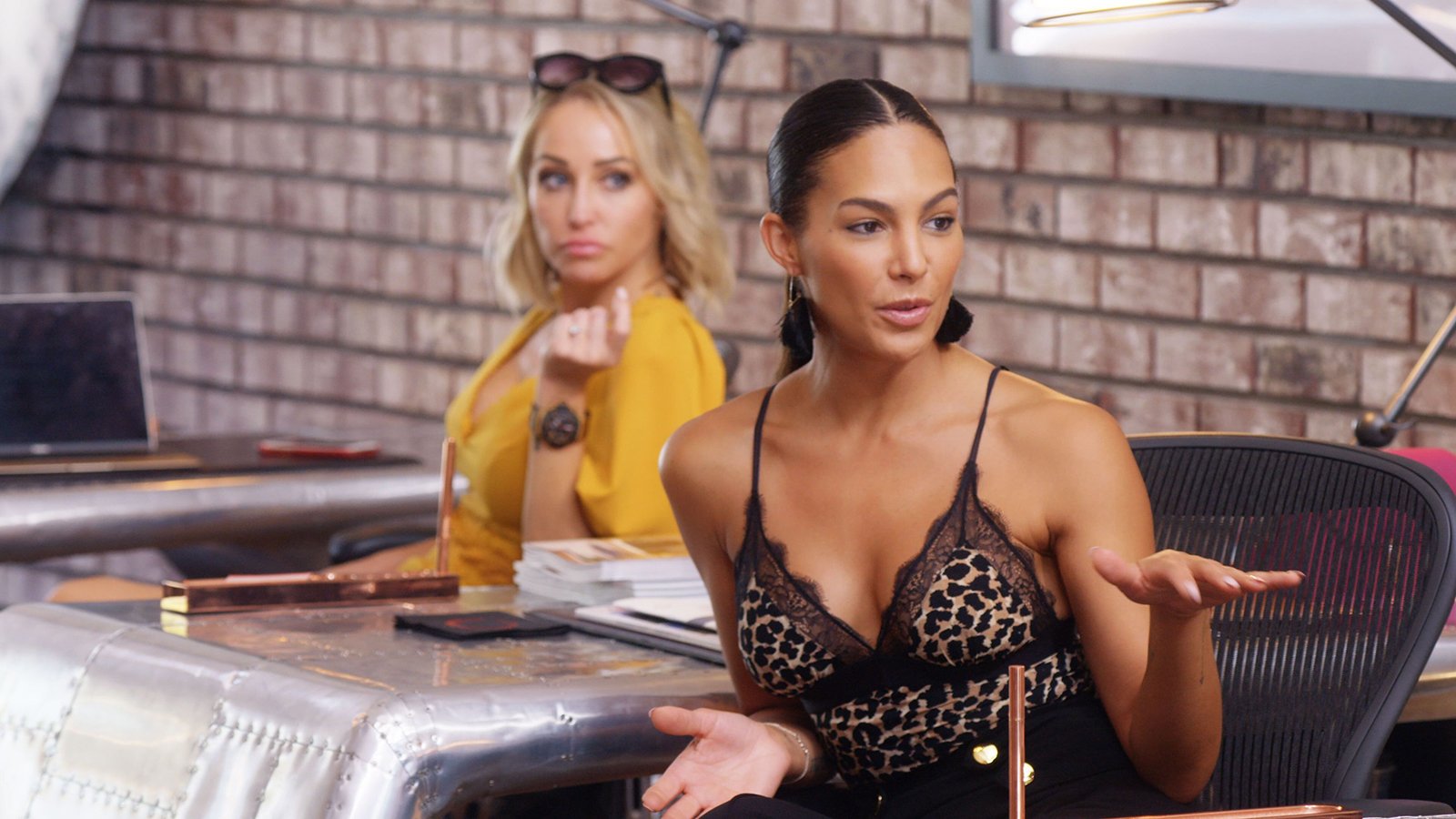 Amanza Smith was an interior decorator before she was a real estate agent, and she was not always around multi-million dollar homes. She actually got her knack for interior decorating because she was forced to be creative with what little she had.

Smith is open about her childhood of having grown up in a trailer park. She revealed on the show how her low-income background affected her creativity and inspired her to become an interior designer. 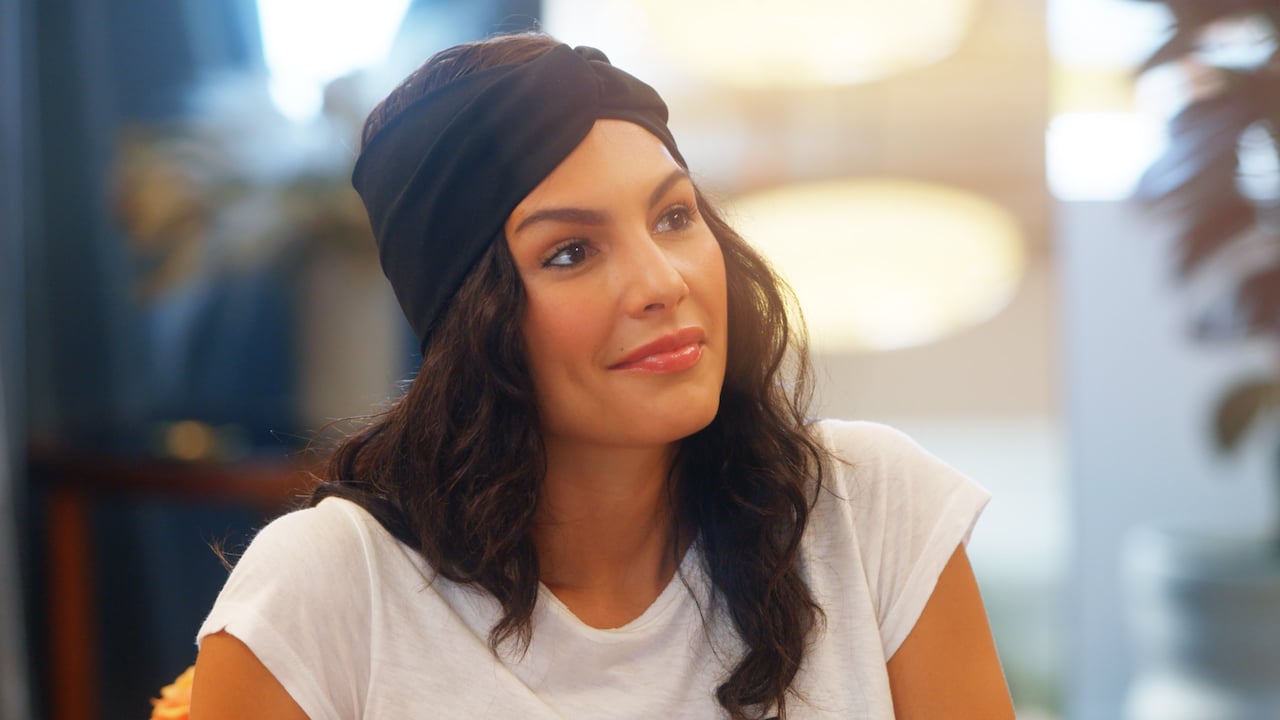 “It’s a natural talent that I’ve always had, and it came from growing up really poor,” said Smith. “I lived in a trailer. I would get, like, one can of paint a year, and I would paint everything in my room, from the bunk beds to the dresser to the accessories. I got really creative. I became a DIY master at a very young age.”

She later got a degree in interior design from Indiana State University and was able to live out her childhood dreams by founding her own business. Smith did stints in other career paths too though. She was a briefcase model in the hit show Deal or No Deal for a few seasons and also has experience being an NFL cheerleader. 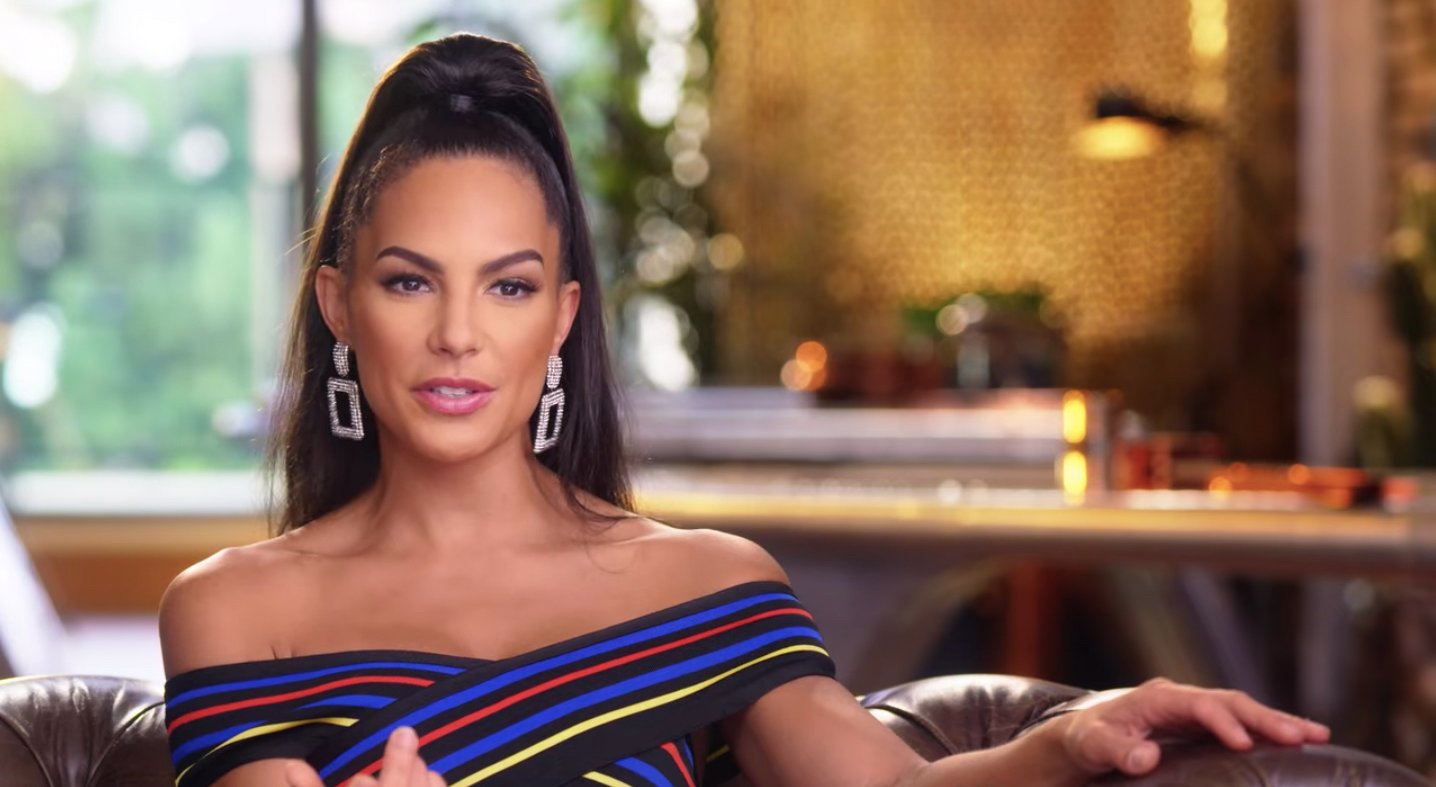 What about Amanza Smith’s romantic past?

Amanza Smith used to be married to NFL football player Ralph Brown. They got married in Indianapolis, Indiana on July 17, 2010, and Smith gave birth to a son and daughter over the course of their marriage. The details of Smith and Brown’s divorce are unclear, but Smith says she’s been a single mom since her children were toddlers.

In 2014, Smith was seen holding hands with Taye Diggs. They announced that they were going out soon after. Smith and Diggs were head over heels for each other and dated for four years before they separated in 2018.

As of the writing of this article, Amanza Smith is single and enjoying being a mom. She names having her precious children and raising them as a single mom as one of her proudest accomplishments. As Ralph Brown has allegedly been unable to pay child support and has been missing for over a year, Smith is trying to get full custody of her children. The one-sided battle has been long, expensive, and tough for her. 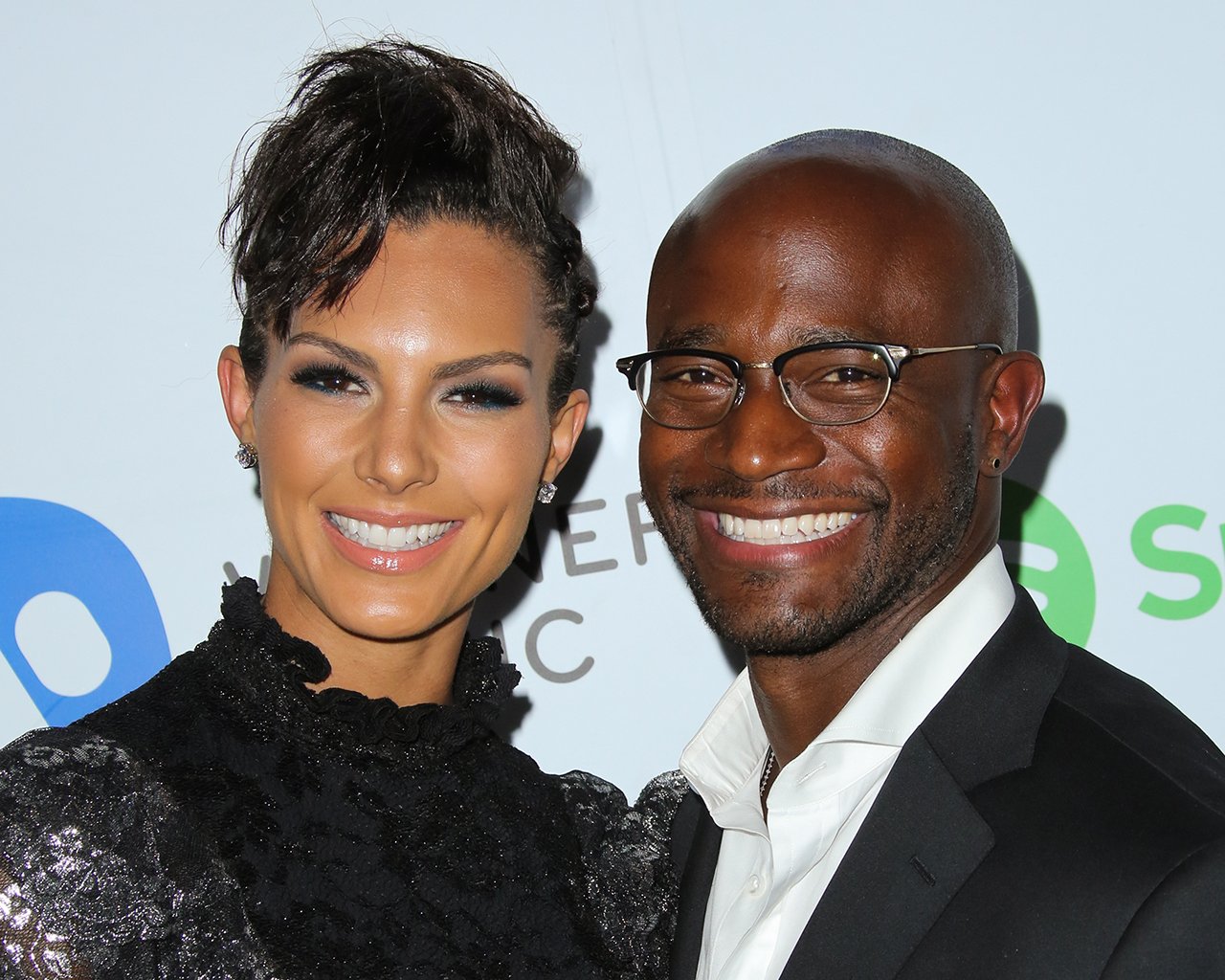 How Amanza Smith joined the cast of Selling Sunset

Apparently it was a smooth transition for Smith to join the cast of Selling Sunset. Smith has known cast members like Mary Fitzgerald for practically decades. Smith says she had already been involved with The Oppenheim Group professionally for a while. “I staged a lot of the homes for The Oppenheim Group, so it just made sense to get my license,” said Smith.

Smith wasn’t a realtor during season 1 of Selling Sunset, but after a while, it just made sense for her to get a real estate license in addition to her specialization in interior design. 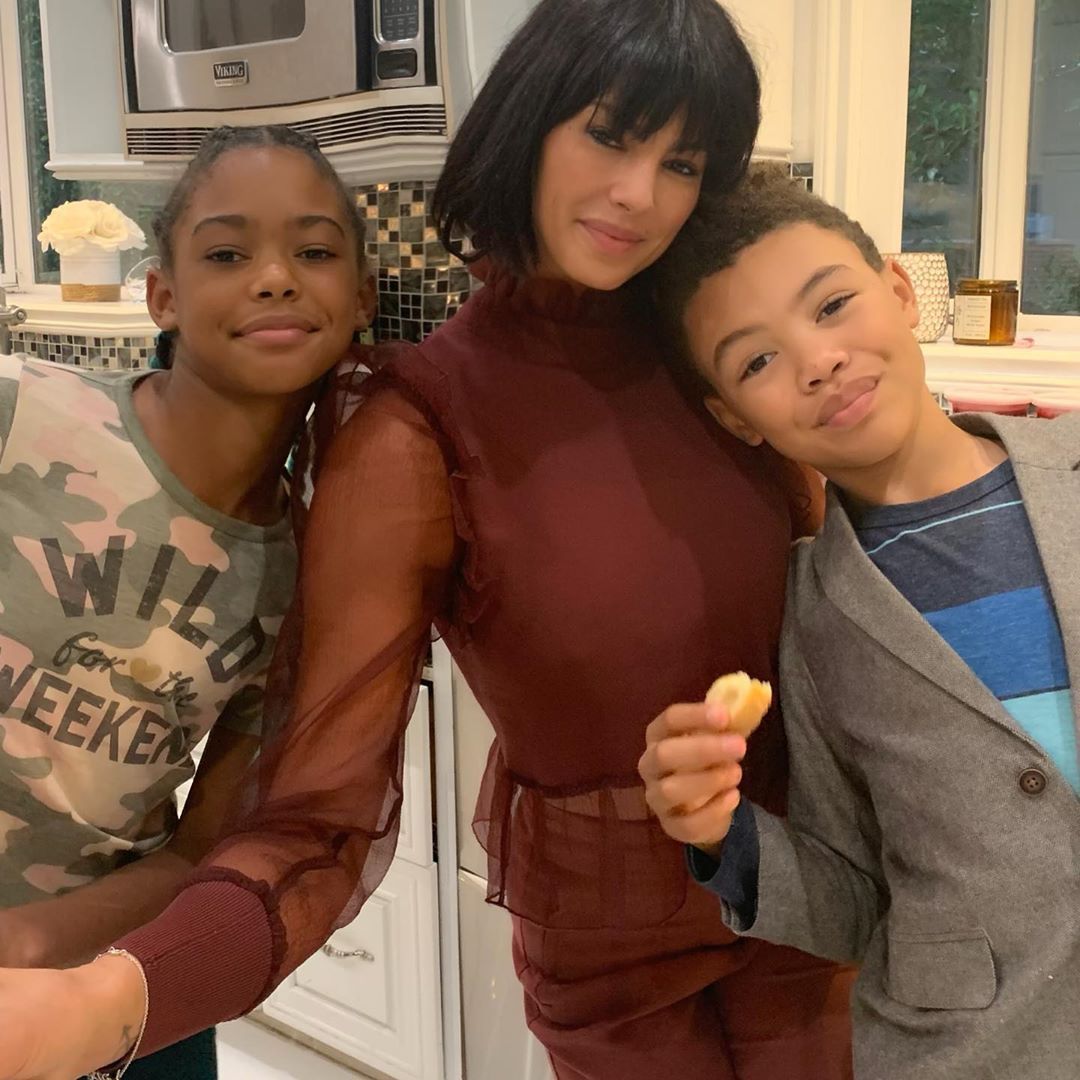 She revealed on the show: “After I had my license, when they got picked up for season 2, it made sense to join the cast because we’ve been family for two decades . . . Now that I’m an agent, I can list the house, stage the house, sell the house, then decorate the house.”

Smith is making the most of her talents and is still looking for new ways to broaden her horizons. Amanza Smith plans to start a YouTube channel focused on motherhood, so keep your eyes peeled for that extra peek into her life!