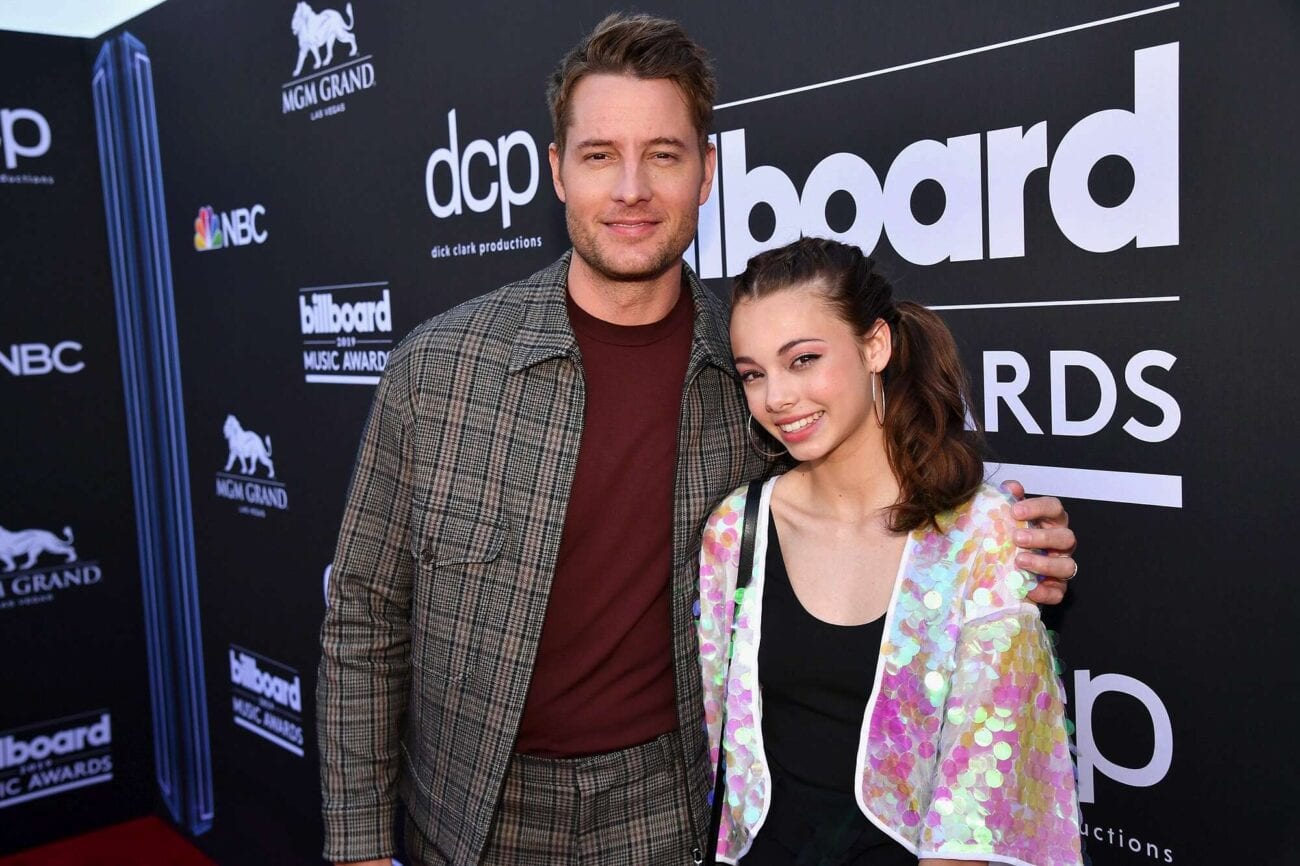 What does Justin Hartley’s daughter think about his divorce?

Justin Hartley shocked fans when he announced that he would be divorcing Selling Sunset star Chrishell Stause. The pair are among the most popular cast members on the series, and Hartley’s decision has drawn the ire of those who feel he “blindsided” Stause. Some of the people who have defended Hartley’s decision include his ex-wife Lindsay Korman and his teenage daughter Isabella Justice Hartley.

Korman took to Instagram to vouch for Hartley’s character. “In a day when social media should be used for positivity, an inspiration towards movement in an honest and deserving way, I’d like to join, by highlighting my appreciation for my family,” she wrote. “Today, I appreciate my ex-husband Justin for being my dear friend and devoted father to our daughter. Simply put; for being family.” 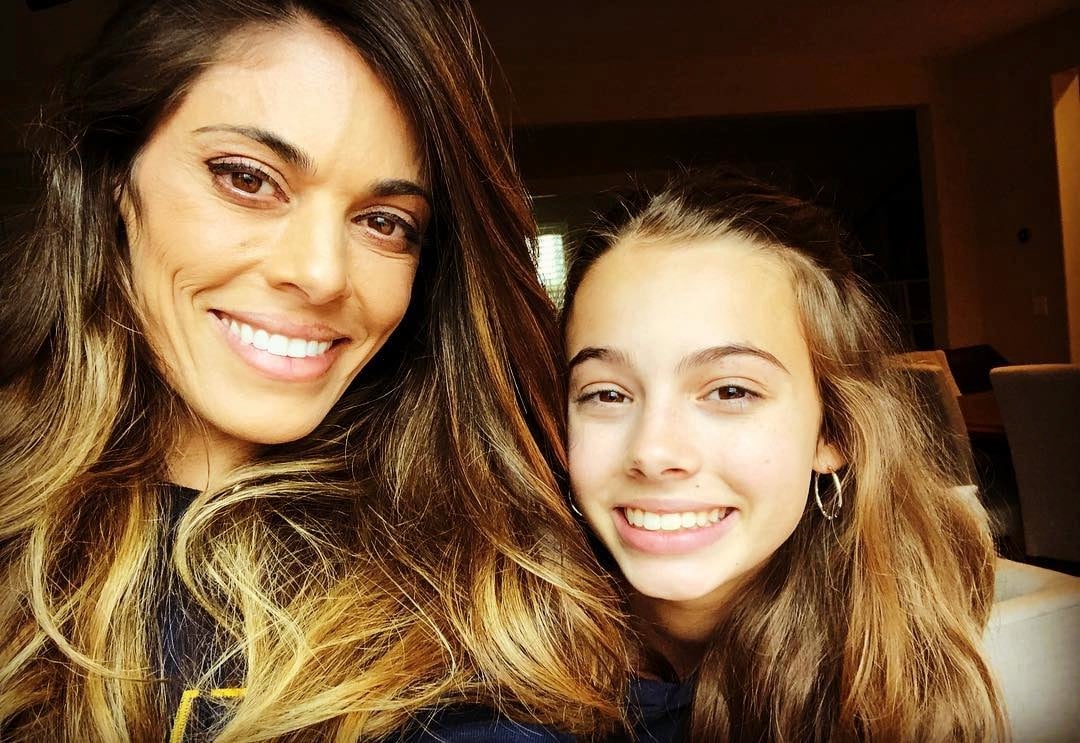 Isabella reposted the message on her Instagram, affirming her support for her father’s decision. The teenager currently lives in Los Angeles with Hartley, and served as his red carpet date to the 2020 Critics’ Choice Awards. Hartley told reporters he was “thrilled” to attend and joked about his daughter seeing him geek out over other celebrities in the audience.

“It’d be hard for me to not act like a total geek around Ed Norton, I think, probably,” he admitted. “I’ve admired him and his work for a long, long time. If I meet him, I hope it’s not in front of my daughter, because she’s going to be like, ‘Why is my dad acting like a complete fool?’ That’d be a tough one for me.”

Isabella also got some airtime on the red carpet, which she used to discuss her dad’s unlikely status as a sex symbol. “People walk up to me and say ‘Oh your dad is so hot,’ and it’s kind of disgusting,” she stated amidst laughter. “You can say handsome but not hot.” 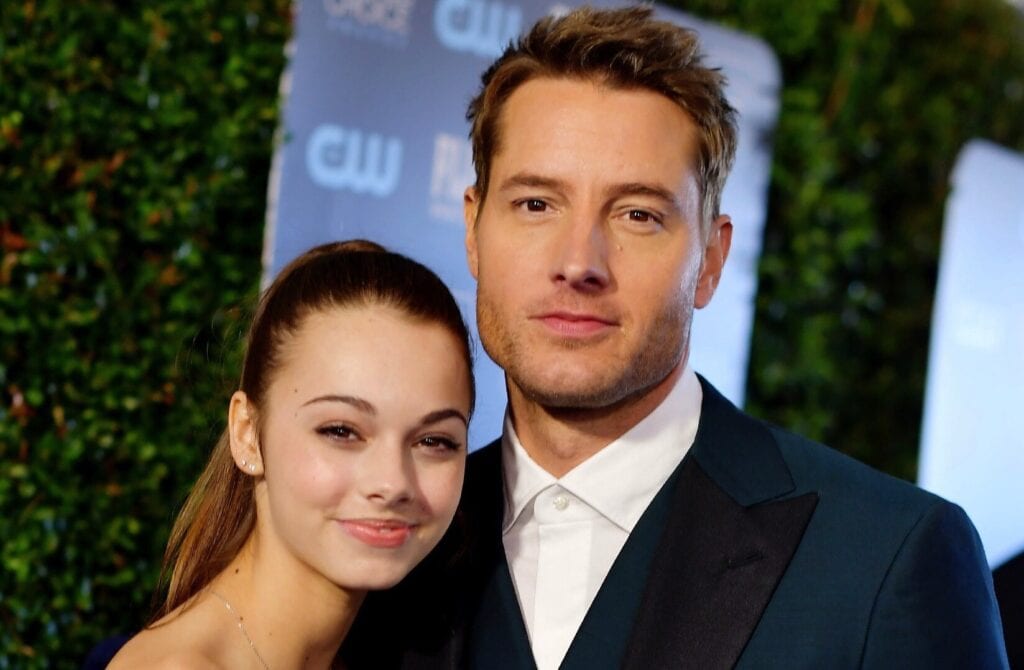 Hartley has been vocal about his passion for parenting, and credits much of his success to being communicative with his ex-wife. “Communication [is key],” he told Us Weekly. “Communication and an understanding of where everyone’s coming from and realizing that it’s hard. As much as you try to put yourself in other people’s shoes, you’re never fully going to be able to do it, but you should just make the effort.”

The television star also admitted to being fearful of Isabella’s eventual departure for college. “My daughter is going to be graduating high school in a couple years, so that’ll be interesting,” he remarked. “Which means she is going to move away, which is heartbreaking but also totally normal and natural, and I’m just going to tell myself that it’s going to be fine.” 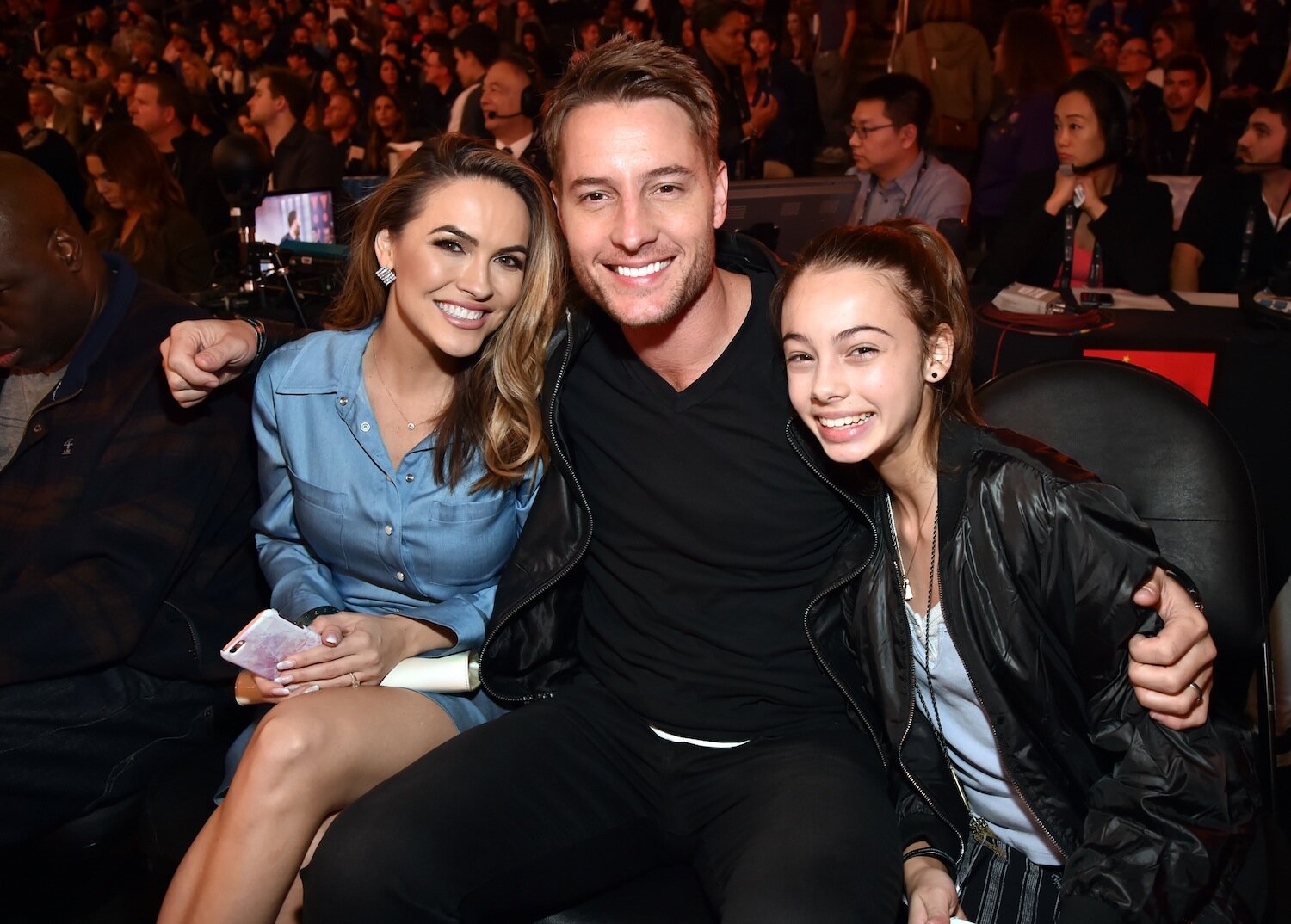 Hartley was required to be quarantined for the duration of the Selling Sunset shoot, but it’s unclear whether Isabella moved in with her mother during this period. Hartley told ET that he missed being around his daughter and his friends during production. “[I do zoom calls], but I miss hugs and I miss laughing with people and ‘cheers’-ing people and pats on the back,” he explained. “I miss contact with people.”

Isabella has never publicly commented on her relationship with Chrishell Stause, but a scene from season 3 of Selling Sunset implies that they had a somewhat close bond. Stause can be seen telling cast member Amanza Smith that she reached out to Isabella shortly after the divorce with Hartley was made public. “I love her so much and I had to write a letter to her,” she tearfully admitted.

Isabella has not discussed the aforementioned letter or its contents in public.