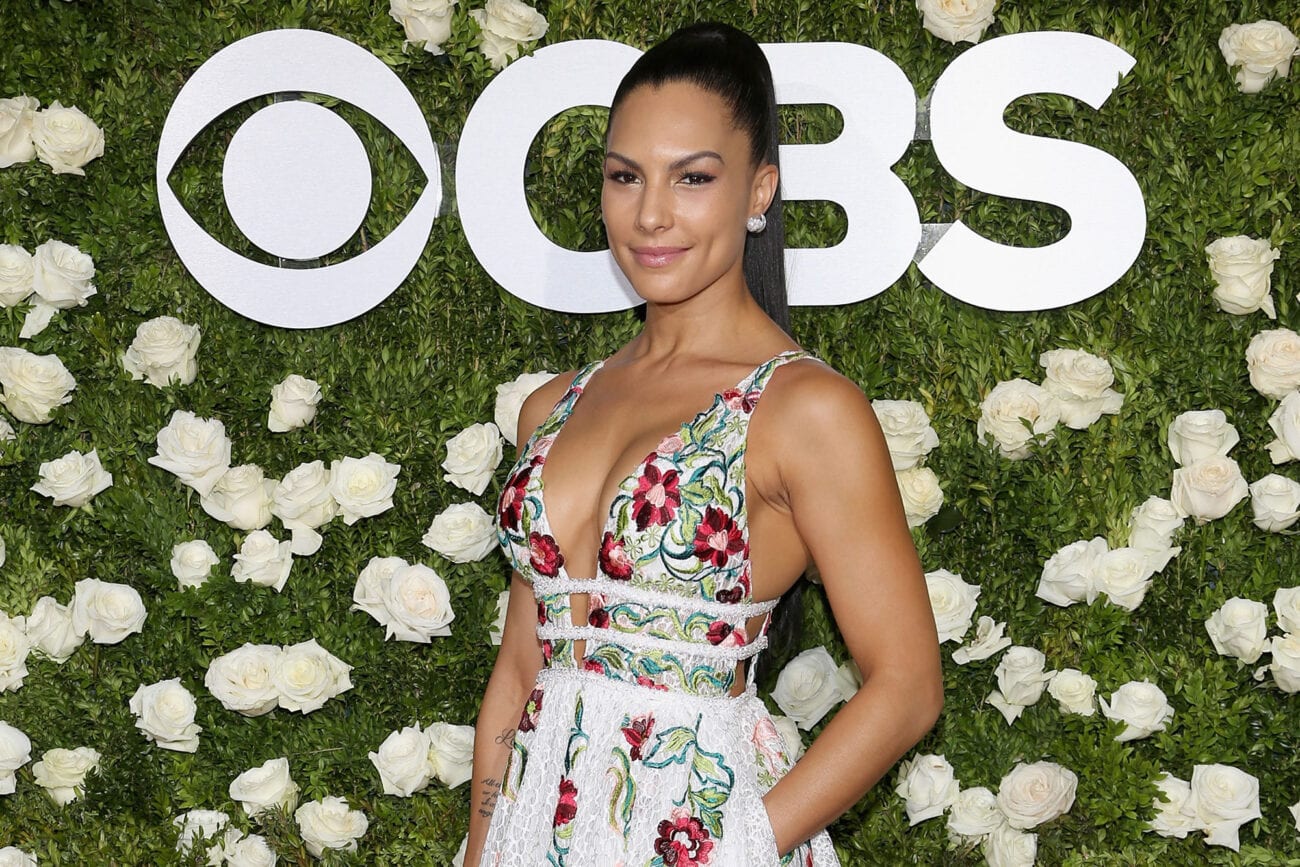 ‘Selling Sunset’: Everything to know about Amanza Smith’s messy divorce

Only joining the Oppenheim Group during the second season of Selling Sunset, Amanza Smith has made a grand impression since joining the cast. Arguably the most down-to-earth of all the ladies, Amanza actually was a large part of the Oppenheim Group before she became a realtor, staging houses for the real estate company for years.

But as relatable as Amanza Smith is, her love life is the complete opposite of her. Originally married to NFL player Ralph Brown, the two broke up in 2012. Ironically, Amanza made the jump from interior design to real estate agent because of her divorce.

How did the two meet in the first place? Are Amanza Smith and Ralph Brown on good terms? And what’s the story with Ralph apparently “going missing”? There’s a million and one questions people have when they hear about Amanza’s messy divorce, so let’s go over the basics. 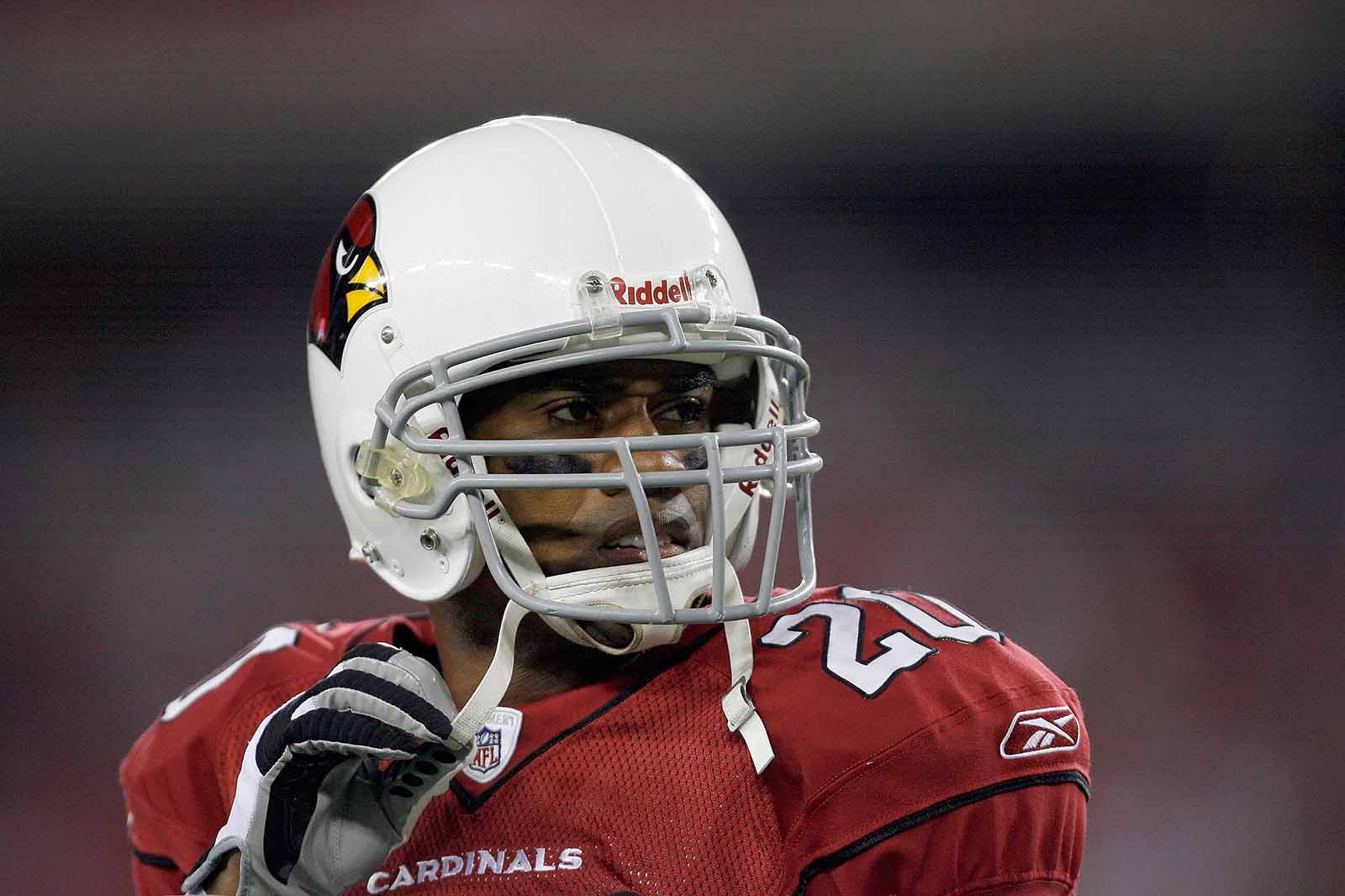 Amanza Smith met her husband Ralph Brown while he was still in the NFL. Starting his career with the New York Giants, Ralph also played for the Minnesota Vikings, Cleveland Browns, and Arizona Cardinals. The two wed in July of 2010, but their marriage lasted only two years.

The two have two children together, Noah & Braker. While it’s not definitive when the two separated, it has been stated Amanza & Ralph finalized their divorce in 2012. Amanza has made it clear since her kids were toddlers, she’s been living as a single mother. 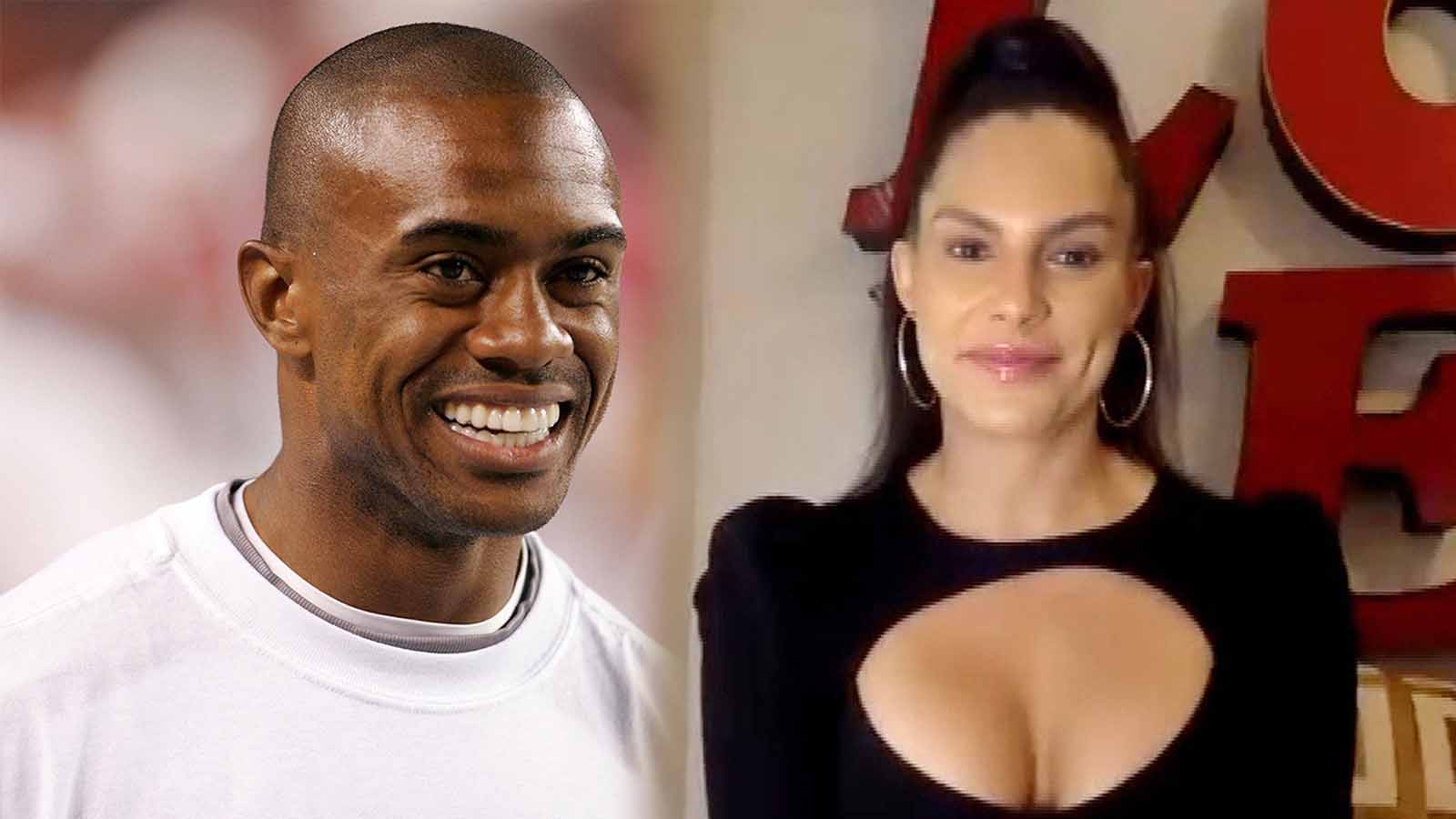 Just like the divorce date, the details of Amanza & Ralph’s divorce are also murky. It’s implied based on how Amanza discusses Ralph the two had some uncomfortable drama between the two that led to disagreements.

But outside of that, there’s not a lot of info out there about what caused Amanza Smith & Ralph Brown to separate. 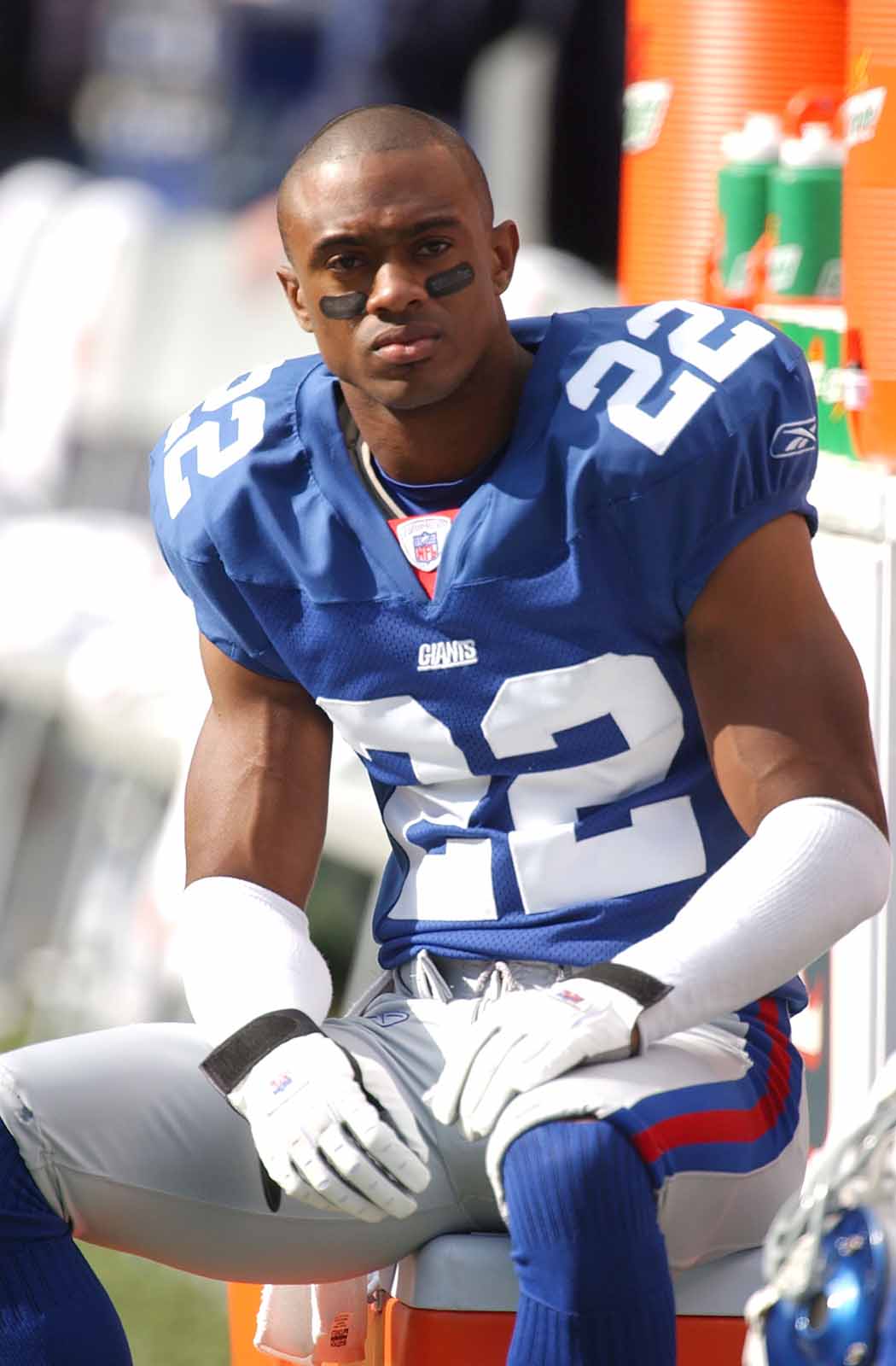 When did Ralph disappear?

The big story about Amanza Smith’s love life though isn’t her messy divorce with Ralph Brown. Instead, it’s about Ralph’s disappearance that has left Amanza scrambling to support her children 100% alone.

Since August 26th, 2019, Amanza Smith has not seen her ex-Ralph. Last time she saw him was at their children’s school, when he was dropping the kids off. Amanza hasn’t been able to contact Ralph at all, and filed a missing persons report two months after his disappearance.

After investigating his disappearance, police determined Ralph wasn’t actually a missing person, as there was no signs of him being taken forcefully, or foul play. 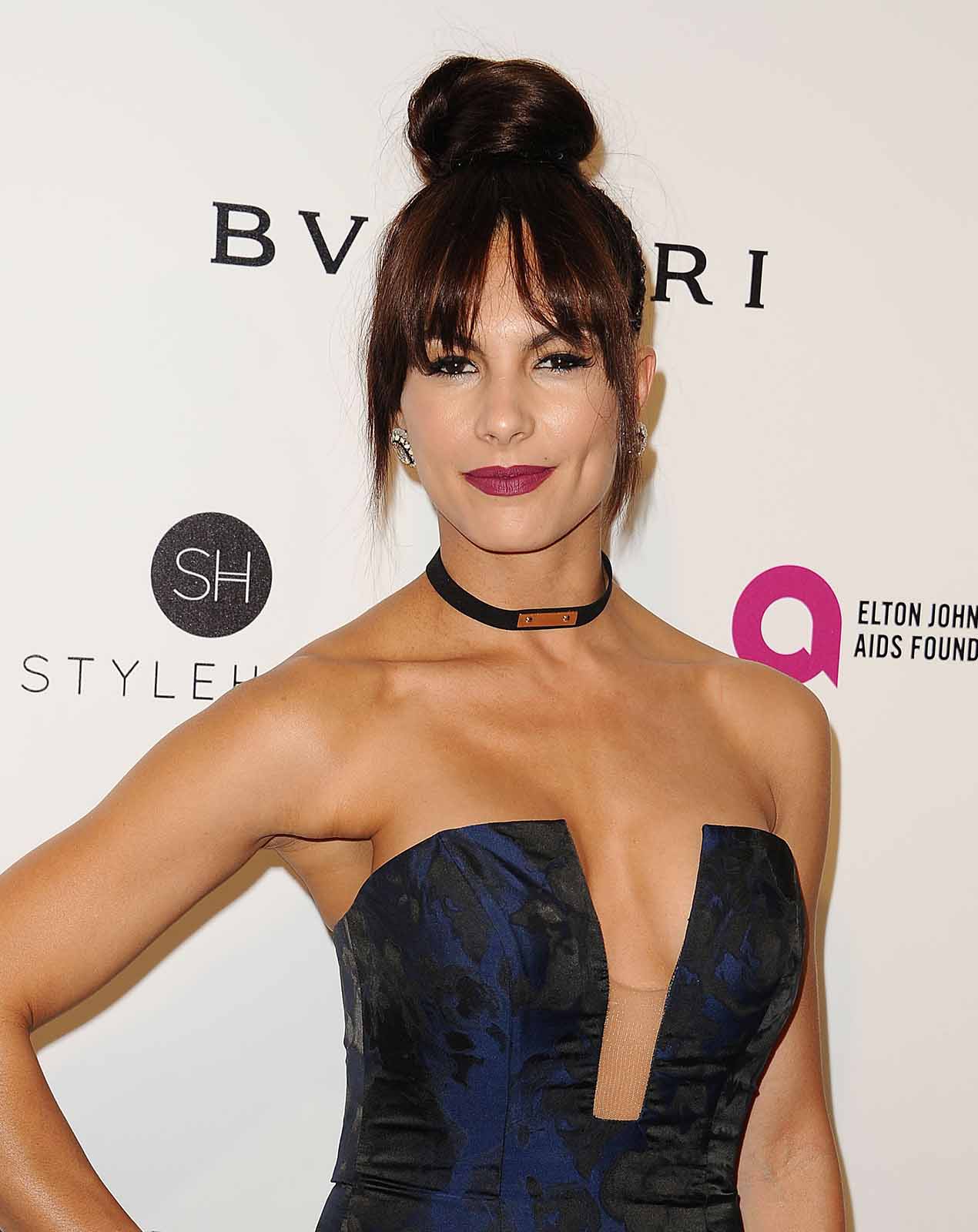 It’s been over a year since Amanza Smith last saw her ex-husband, so she’s determined to get full custody of the kids in response. Since Ralph Brown is out of the picture, nor is he paying child support, Amanza doesn’t want to give Ralph the option to come back into the kids’ lives.

Of course, any custody battle is a long, painful court case. But it’s especially such when one of the two parents is MIA. This won’t stop Amanza fighting through, as she is putting whatever extra money she can into calling herself the sole guardian of Noah & Braker. 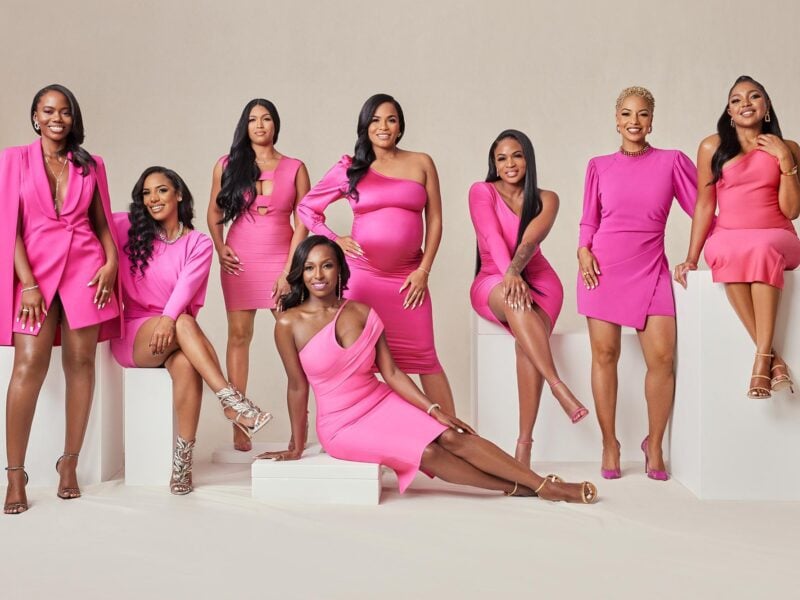