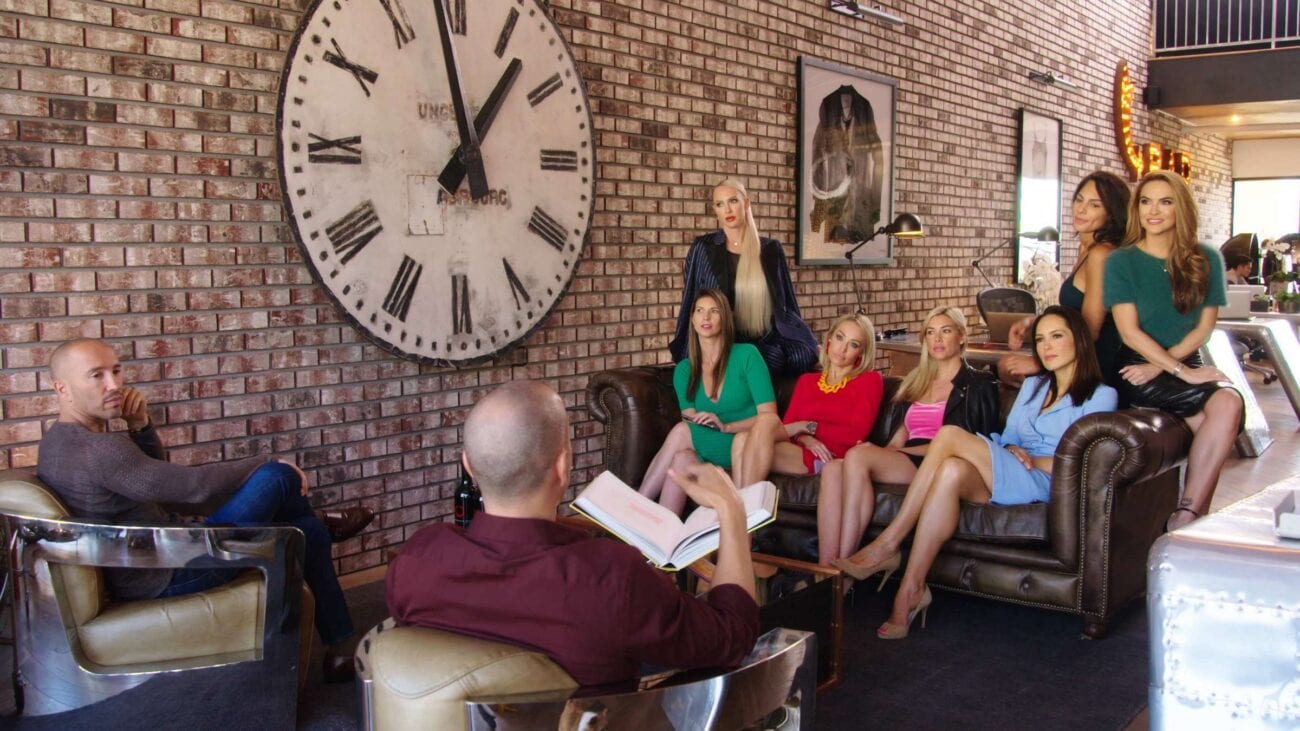 How did ‘Selling Sunset’s’ The Oppenheim Group get started?

Have you been obsessing over Selling Sunset as much as we have? You’ve probably been wondering how on earth The Oppenheim Group got started – they certainly aren’t new to the real estate game.

We decided to learn a little more about the origins of The Oppenheim Group, to share with the rest of the fans of Selling Sunset.

Here’s what we learned about the iconic real estate group which has taken over LA – from its founding to the start of the group as we know it today. 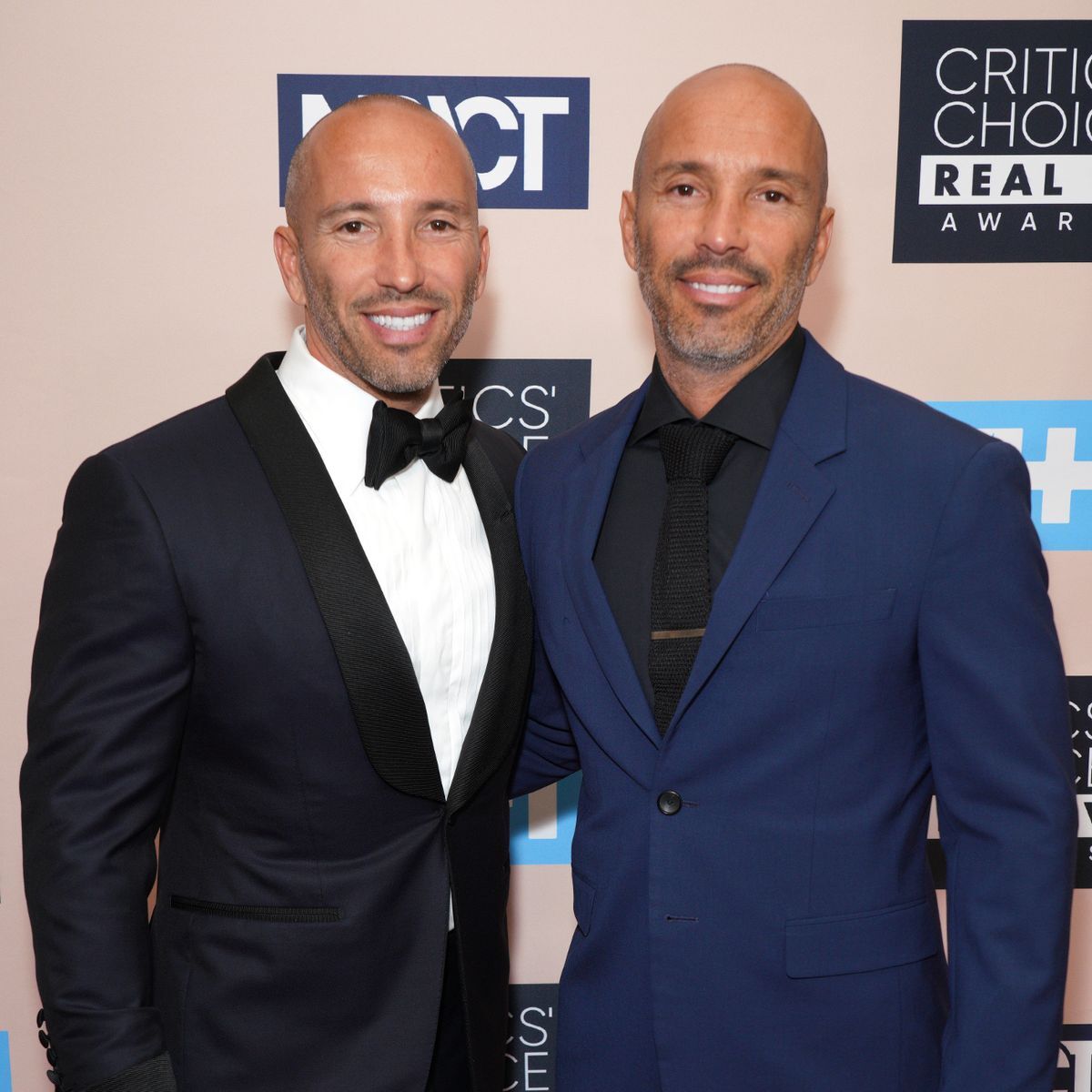 The Oppenheim Group started as The Stern Realty Co. It was founded in 1889 by Jacob Stern (Jason & Brett’s great-great-grandfather) and has been a successful real estate business ever since.

Jacob Stern built a property for himself in the most famous location in the area: Hollywood & Vine. In 1925, the Hollywood Plaza Hotel was built in the five-acre parcel. This was the go-to hotel for celebrities in the early Hollywood years, and it’s now one of the most important landmarks in Hollywood.

Later on, Paramount Pictures was created in the barn area of the property. This was the first movie studio in Hollywood, and where the first full-length movie was produced. 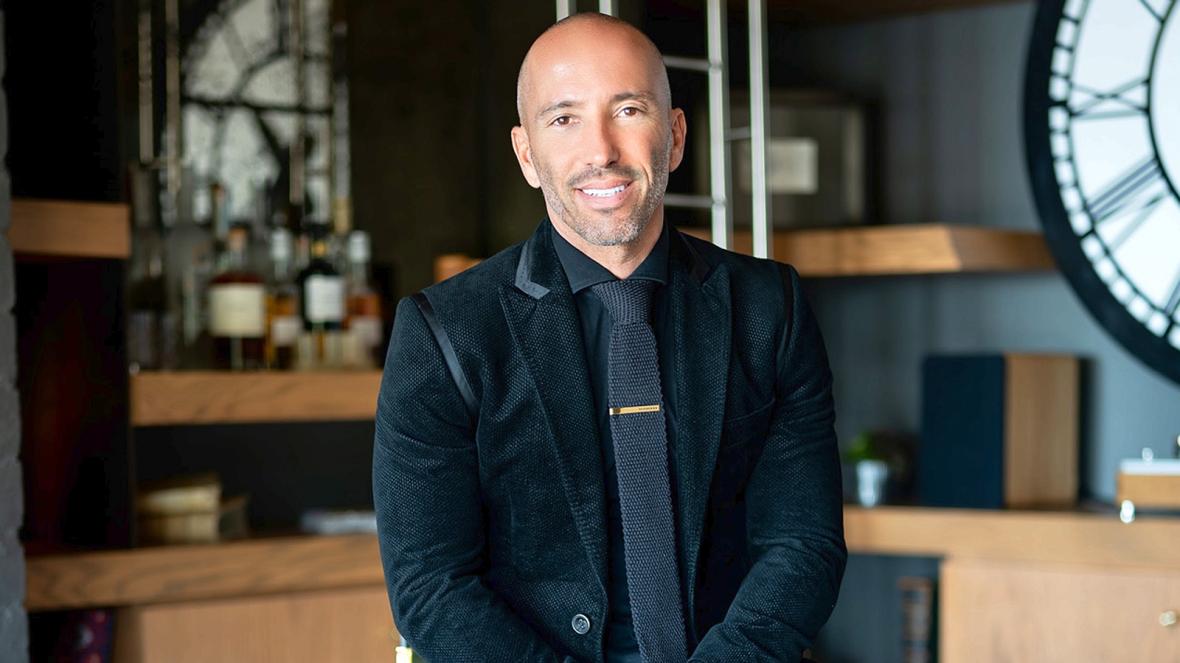 Before taking the lead on the biggest real estate group in LA, Jason Oppenheim studied law at UC Berkeley, graduating first in his class. Jason had a very successful career as a lawyer before turning to real estate. He represented the CEO of Enron Corporation and Advanced Micro Devices. His trial work is so outstanding it’s been featured in The American Lawyer, The New York Times, and Los Angeles Times.

Jason then worked for Coldwell Banker, and only three years later decided to continue the family business and founded The Oppenheim Group brokerage. He’s also excelled as a broker, and now his team is recognized as the number one group on the West Coast.

Even though Brett is often seen alongside Jason in Selling Sunset, Jason is the president of The Oppenheim Group. (What a role model!) 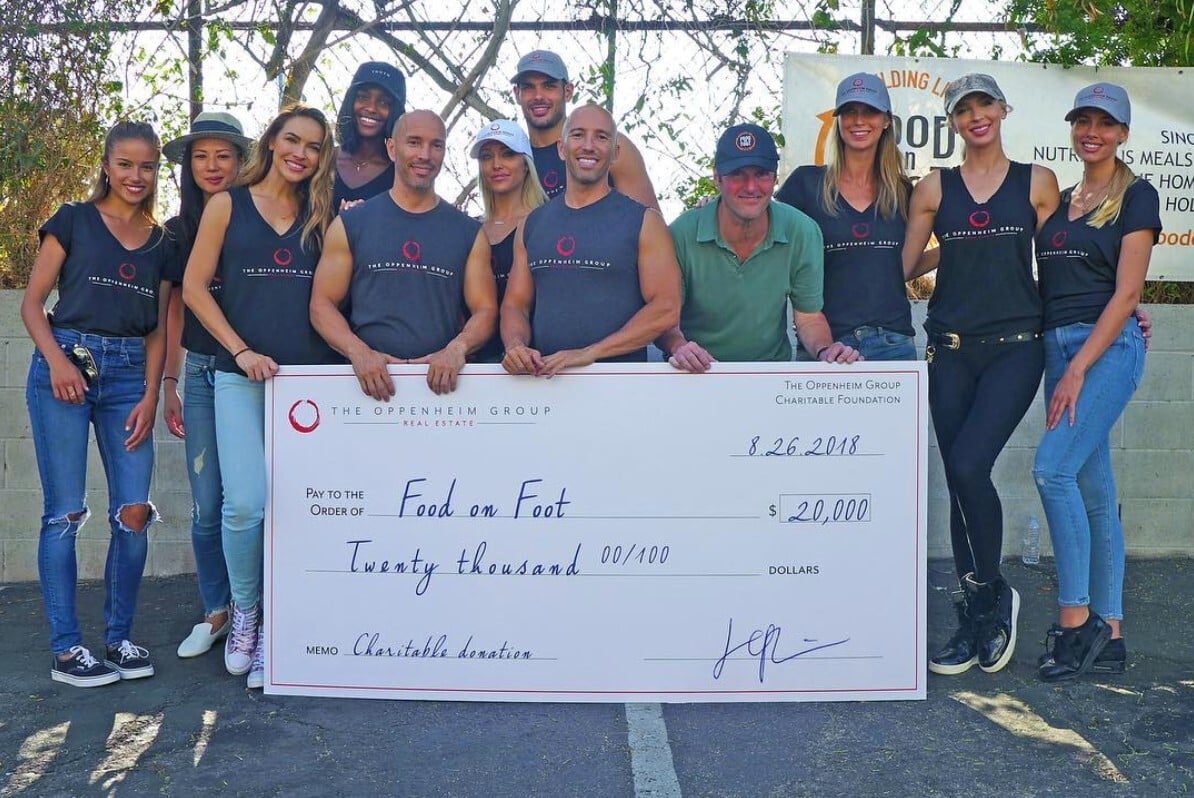 Although Jason is the one who started out The Oppenheim Group, it wouldn’t be the same without the outstanding agents who work there. The group’s site features twelve agents, though in Selling Sunset, we only follow six of them.

All of the agents are exceptional, and they’ve been able to close high-end deals and represent many celebrities. They’re definitely a big part of what’s made The Oppenheim Group successful. While we don’t get to see this interesting staff during their first days as real estate agents, we know from Selling Sunset who the newest members are. 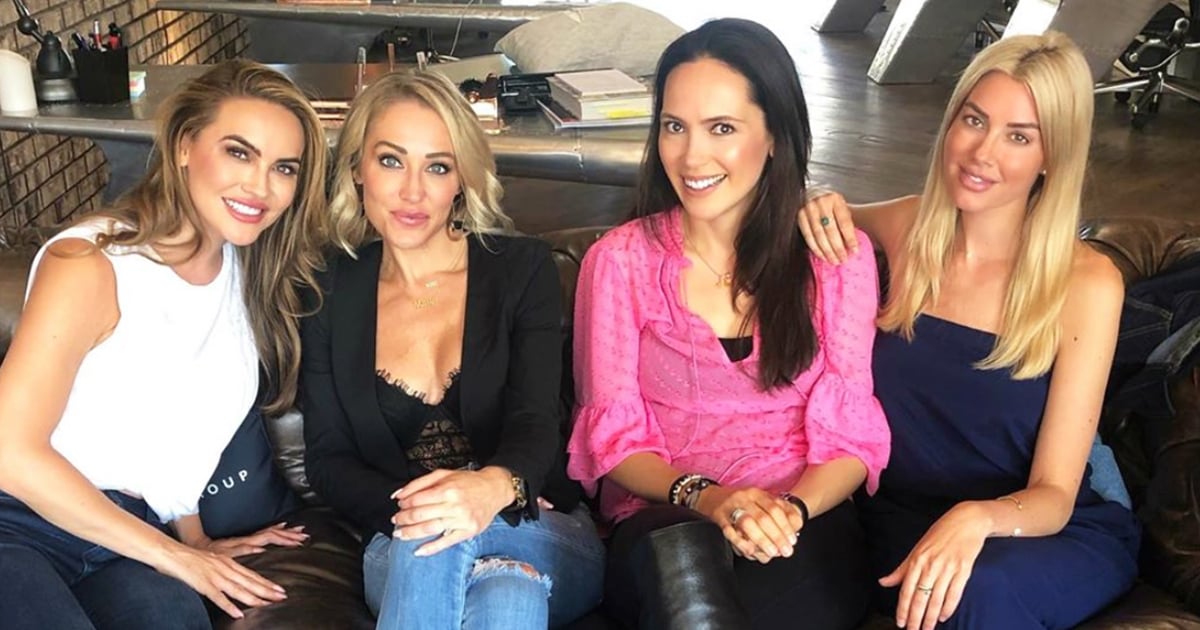 In the first season of Selling Sunset, the newest member is Chrishell Stause, and it was mentioned Davina Potratz was also fairly new to The Oppenheim Group. During the second season, we also get to see how Amanza Smith starts out as an agent for the company after working for The Oppenheim Group as a stager.

This means at least Mary Fitzgerald, Christine Quinn, Maya Vander, and Heather Young have been part of The Oppenheim Group for a while now. They’ve been killing it in the real estate world by getting the best deals for their clients, all while handling the Selling Sunset drama and somehow looking stunning.