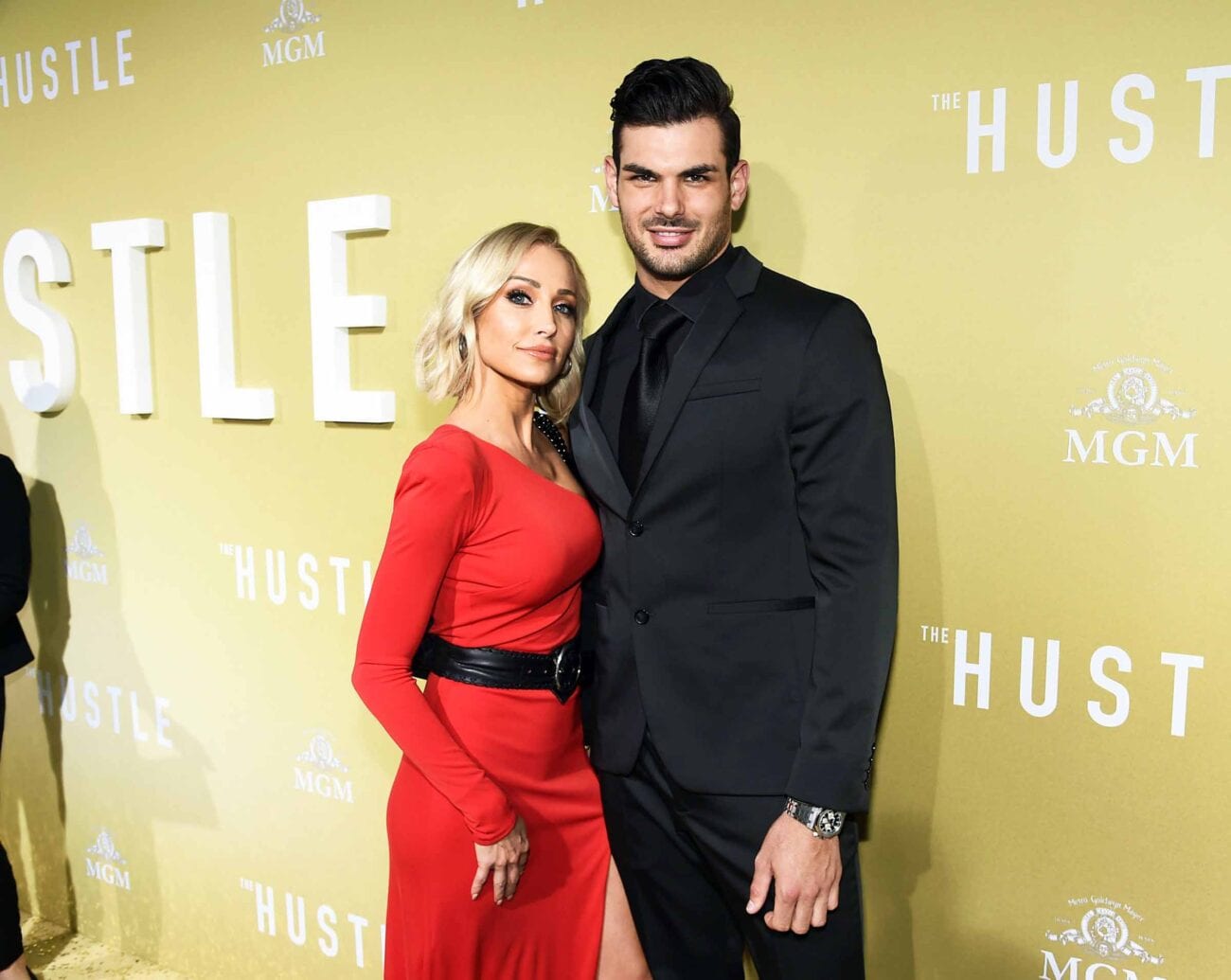 The world of reality TV is often fake. That’s just the nature of the business. No one wants to watch people in there everyday lives work, drink, binge Netflix, and pass out before 8pm. We watch reality TV because we want the drama, the passion, and the hot people doing hot things.

However, Selling Sunset may have crossed a line with Mary Fitzgerald. A copy of her wedding certificate with hubby Romain Bonnet leaked last month, revealing the couple had been married before Selling Sunset season one even began filming. So, is their marriage real, or for the cameras only? 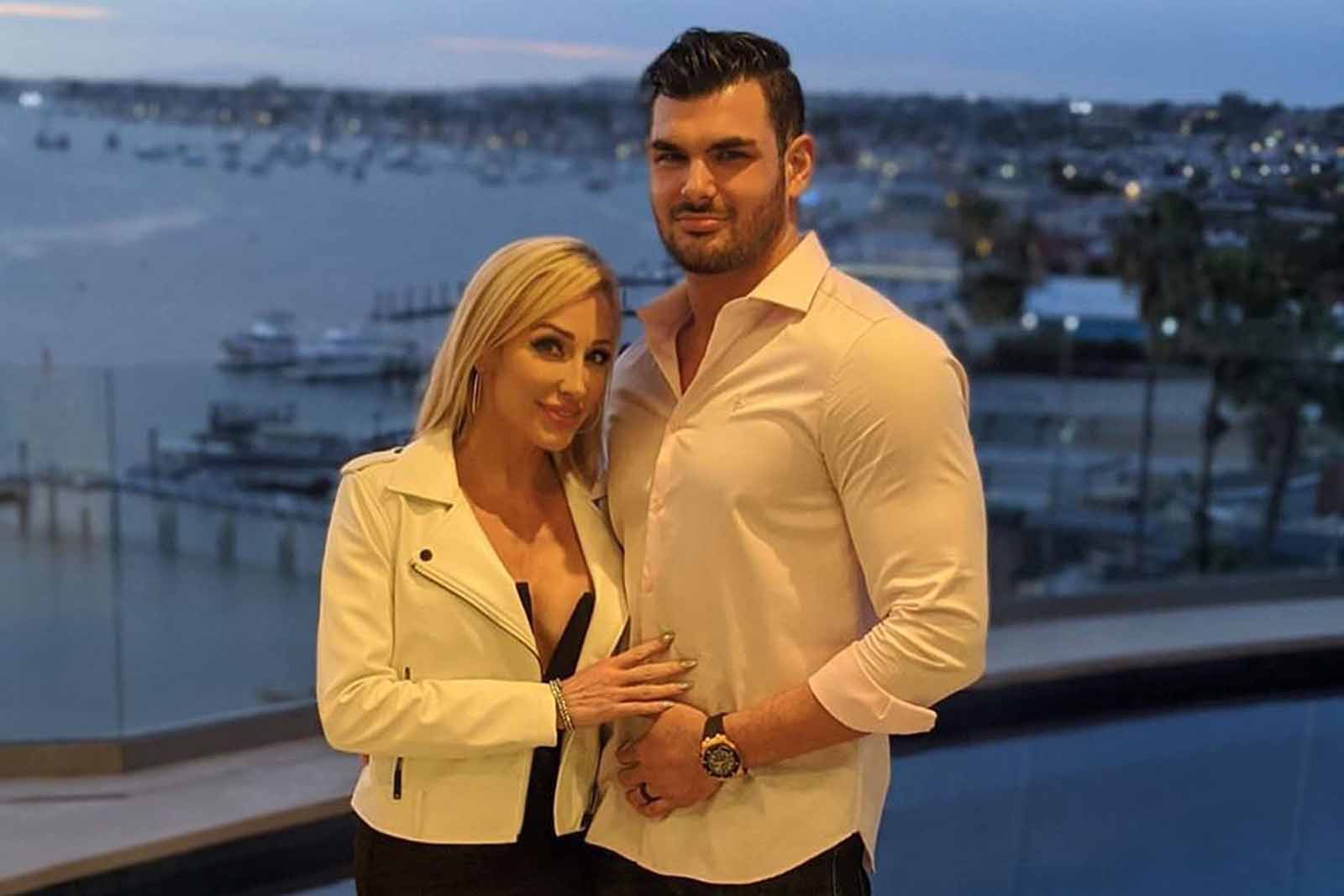 The truth behind the proposal

Any Selling Sunset fan remembers Romain’s proposal to Mary Fitzgerald at the end of season one. Then, season two of the show showcased Mary’s wedding. Both were huge moments for the show. Mary Fitzgerald has even been quoted in US Weekly about this: “If something big does happen”, the cast will “wait and do it on camera so that it’s real so viewers can follow along.”

But thanks to the wedding certificate leak, we know Romain and Mary have been married long before their dramatic proposal in season one of Selling Sunset. When the leak occurred, the couple released a statement through their rep.

“Mary and Romain had a civil union a couple of months before the show began filming in June of 2018, but they chose not to tell any of their friends or family, as they were still trying to see if their relationship would work out in the long term.” So is their relationship real? 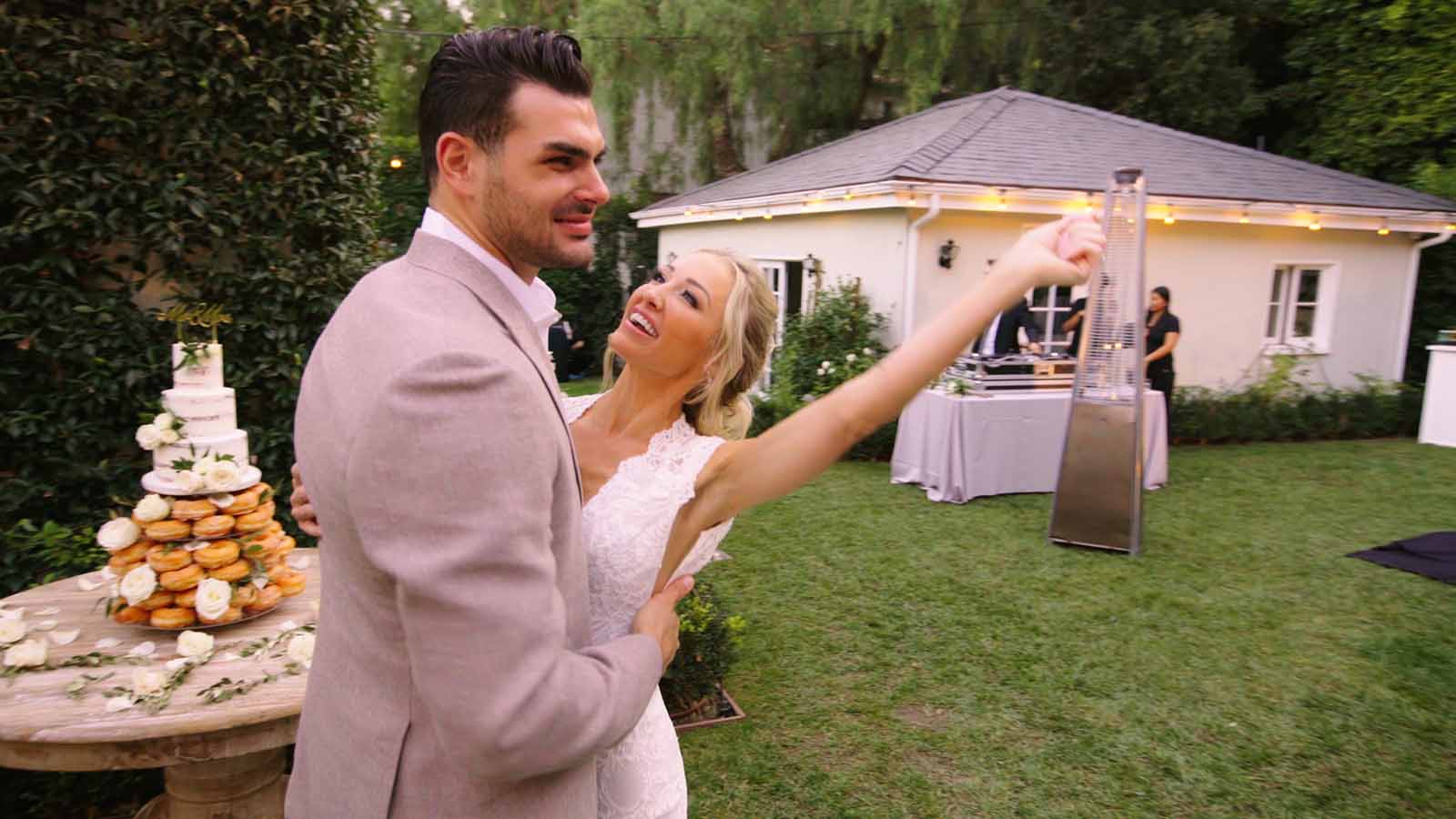 What the couple has to say

In the same statement, Mary Fitzgerald and Romain Bonnet also share “In their minds, they weren’t properly married until the wedding that was filmed during [Selling Sunset].” So to them, the day they got married is October 12th, 2019, when they filmed their TV wedding.

Mary herself later addressed the controversy further on Fubar Radio. “We invited all of our friends and family. We didn’t tell anybody [about the civil union]. We just signed the paper for personal reasons and then we wanted to wait until we could have our real wedding.” 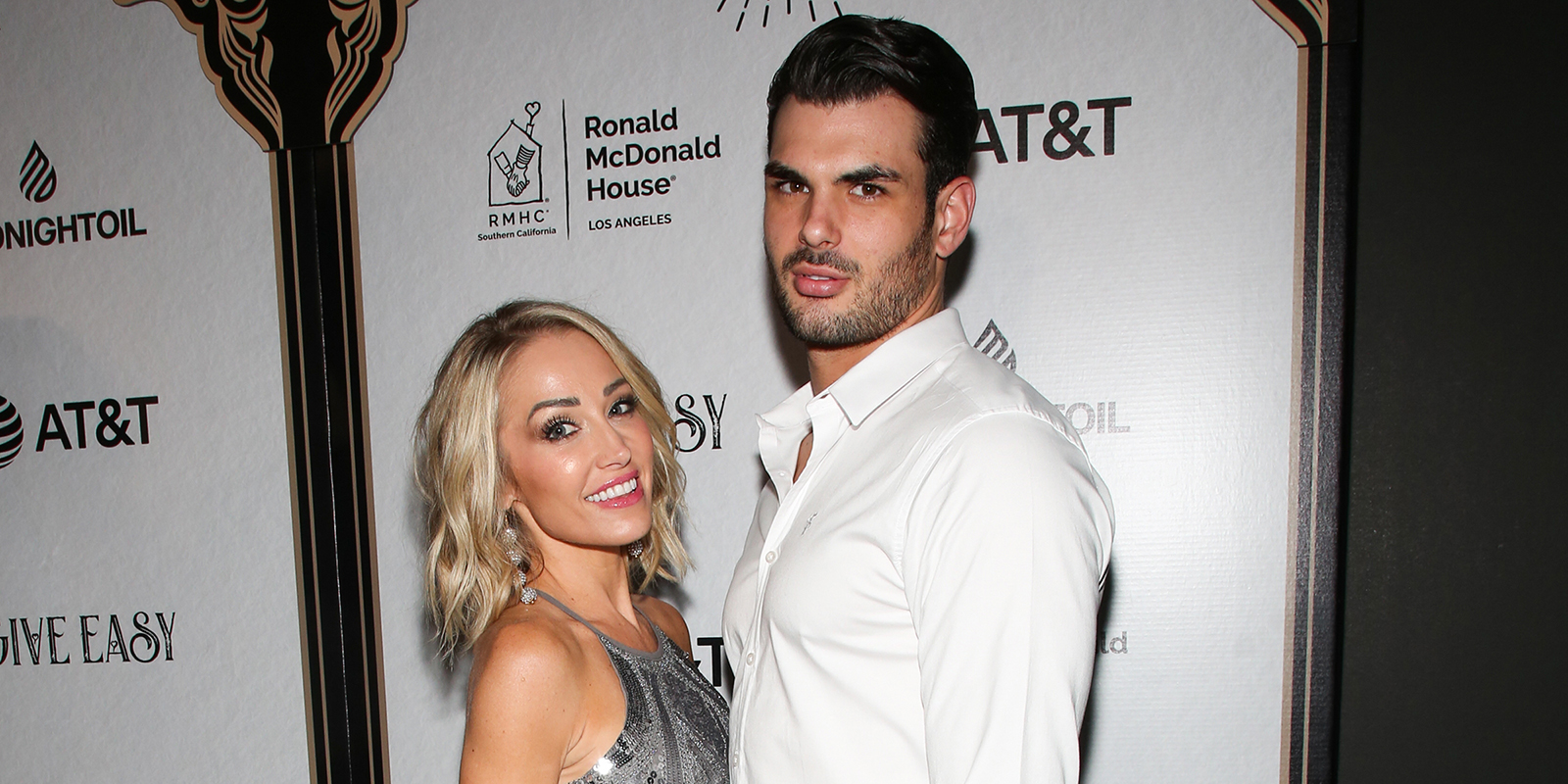 How real is their relationship?

While this was Mary’s third wedding, according to Hello Weekly, this was Romain’s first. Mary’s Oppenheim Group co-workers also teased her over the twelve-year age gap between her and Romain, questioning how serious the relationship was.

But if you follow either Mary Fitzgerald or Romain Bonnet on social media, you know based on their constant Instagram posts the two are still crazy for one another. In a post from just last month, Romain’s caption read “A man’s greatest treasure isn’t in found in riches he has. It’s in finding the right woman who chooses to stand by his side.”

Sure, social media is just as fake as reality TV, but the captions from Mary and Romain feel genuine. Their wedding on Selling Sunset may have been faked, but their marriage doesn’t seem fake.