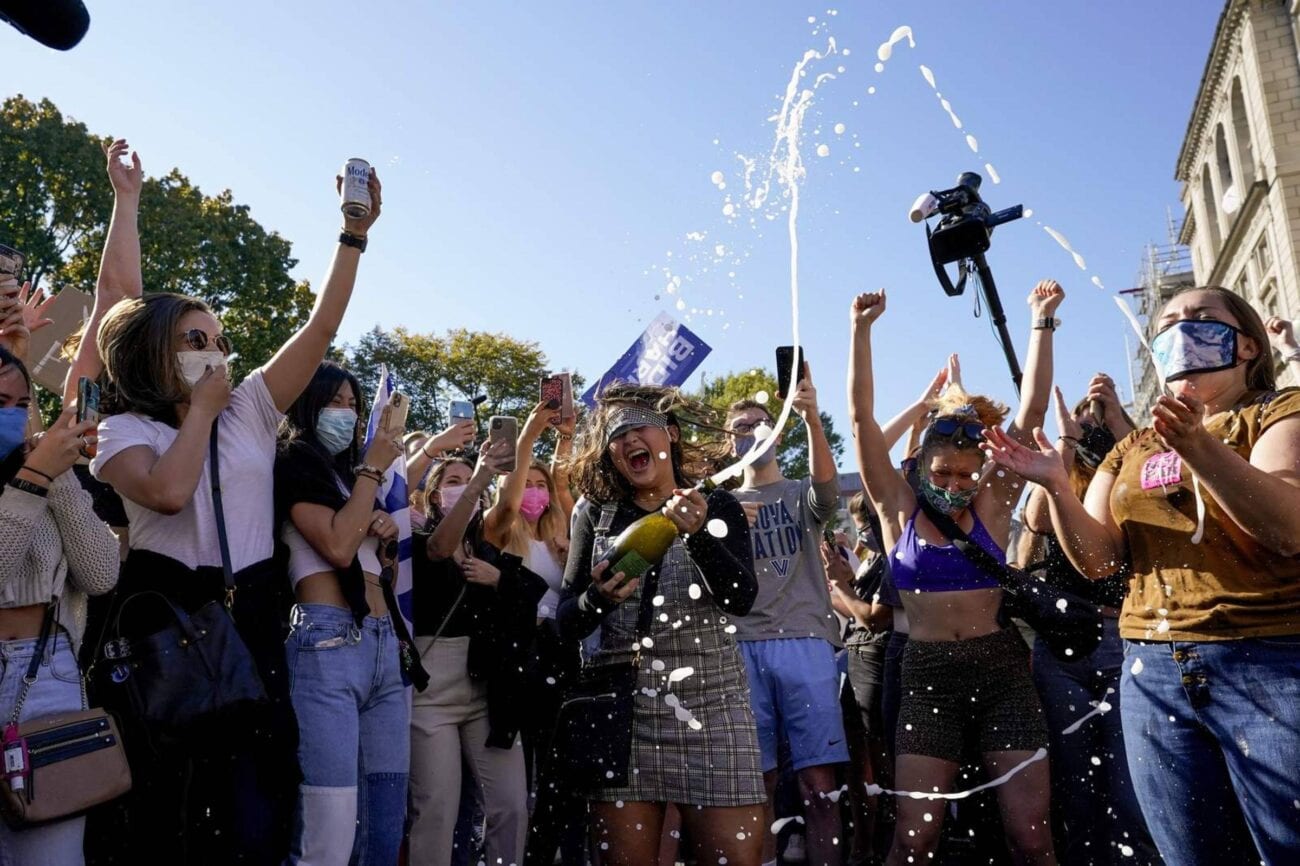 Last weekend, the outcome of one of the tensest presidential elections in American history seems to have been resolved. On Saturday, the Associated Press declared Biden & Harris flipped the close race in Pennsylvania, one of the key states in determining election results – turning it blue.

Democratic supporters were quick to jump for joy, hopping onto Twitter to celebrate their victory. With the city of Philadelphia carrying most of the weight in turning the state blue, it’s no surprise most of these tweets celebrated the city of brotherly love. 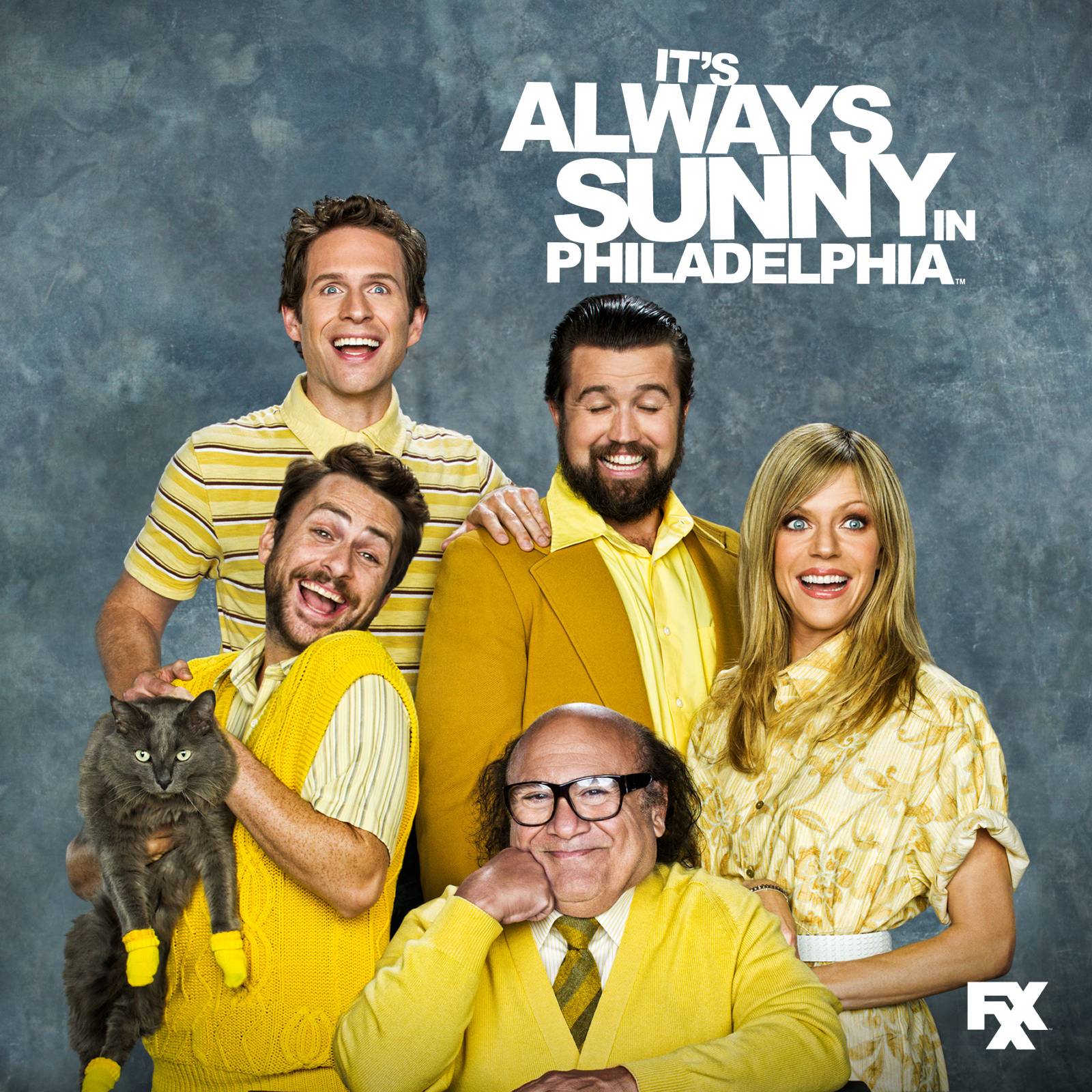 Many of these tweets were based around Philadelphia knowledge, such as memes of Gritty, the mascot of the Philadelphia Flyers NHL team. However, no one can talk about Philadelphia pop culture without referencing the most notorious TV sitcom set in that city: It’s Always Sunny in Philadelphia.

Whether you were happy with the outcome of the election or not, here are some hilarious memes about It’s Always Sunny and the election that is sure to make your day.

In the hilarious episode “The Gang Reignites the Rivalry”, the gang plans to avenge their loss to another bar after their ten-year ban from the local flip-cup tournament. Oddly enough, the phrase “Flipadelphia” is incredibly fitting with current events as the city’s votes were what flipped the rest of the state to blue.

The Gang Wins The Election pic.twitter.com/MpEidhOVM5

And in case you needed a reminder of what that episode entailed, here’s a video of their “Flipadelphia” chant.

This election seemed like it took forever. With news & media outlets constantly reporting all hours of the day & night, it only seems appropriate to photoshop the legendary meme of an absolutely unhinged Charlie from the episode “Sweet Dee Has a Heart Attack” analyzing the voting updates.

This must have been how all Democratic voters reacted as soon as they heard the news.

The Gang Determines the Outcome

An iconic title card for what has been the most eventful real-life episode in Philadelphia yet.

A stab at Eric Trump

In all this excitement, Twitter users couldn’t help but also shade the Trump family for their misleading tweets that called their win far too early in the race. We can just hear Dennis’s laugh and condescending tone through this meme alone.

Trump when he finds out Philadelphia took away his Pennsylvania lead pic.twitter.com/kBmZlUKdVW

“The Gang Misses the Boat” definitely includes some of Dennis’s best moments in the show. His absolutely chaotic blow-up is probably similar to what’s going on in the oval office right now.

Even Rob McElhenney himself – the actor who plays Mac and one of the show’s masterminds, decided to join in on the celebration.

Never has the title of a television show been more true. 😎 🇺🇸 #philly

And at last, some final words from McElhenney.