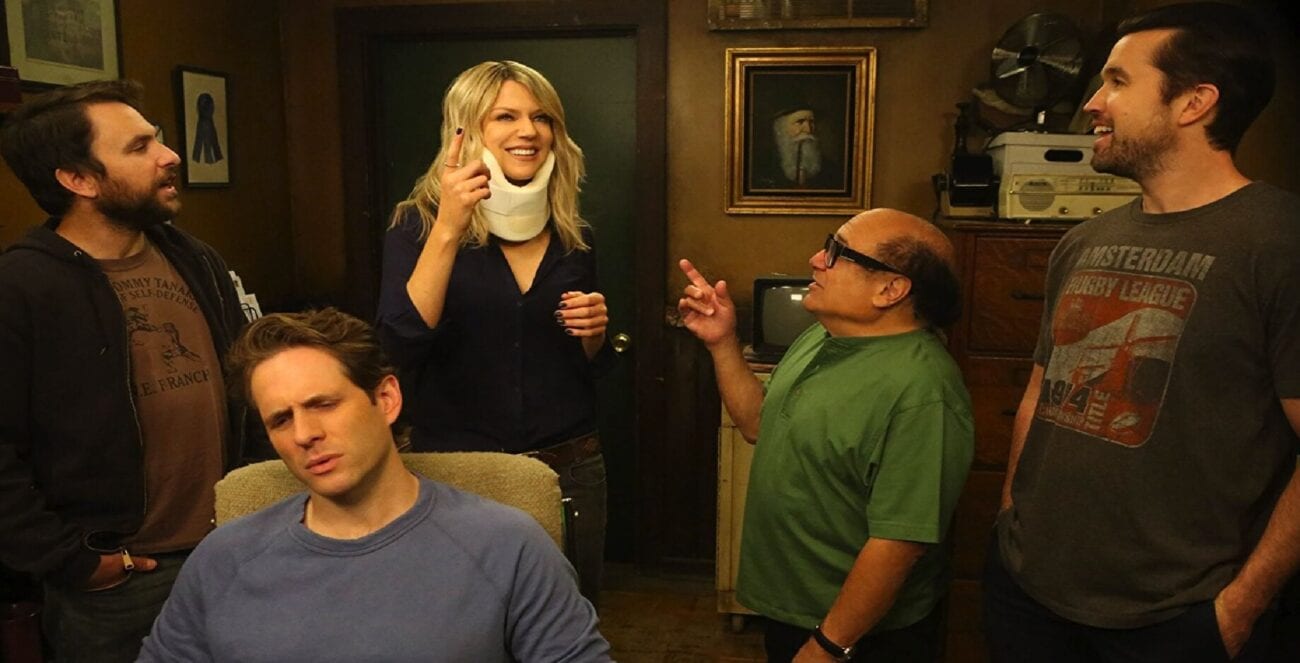 ‘Always Sunny in Philadelphia’: Why we think it jumped the shark

When It’s Always Sunny in Philadelphia first came beaming onto the air it was a different time. Teens had a safe place to drink illegally and kittens needed mittens to keep all that loud stomping to a minimum. The world has changed since then, and to an extent the gang has been there at every corner, with glasses full of questionable alcohol and even more questionable schemes. 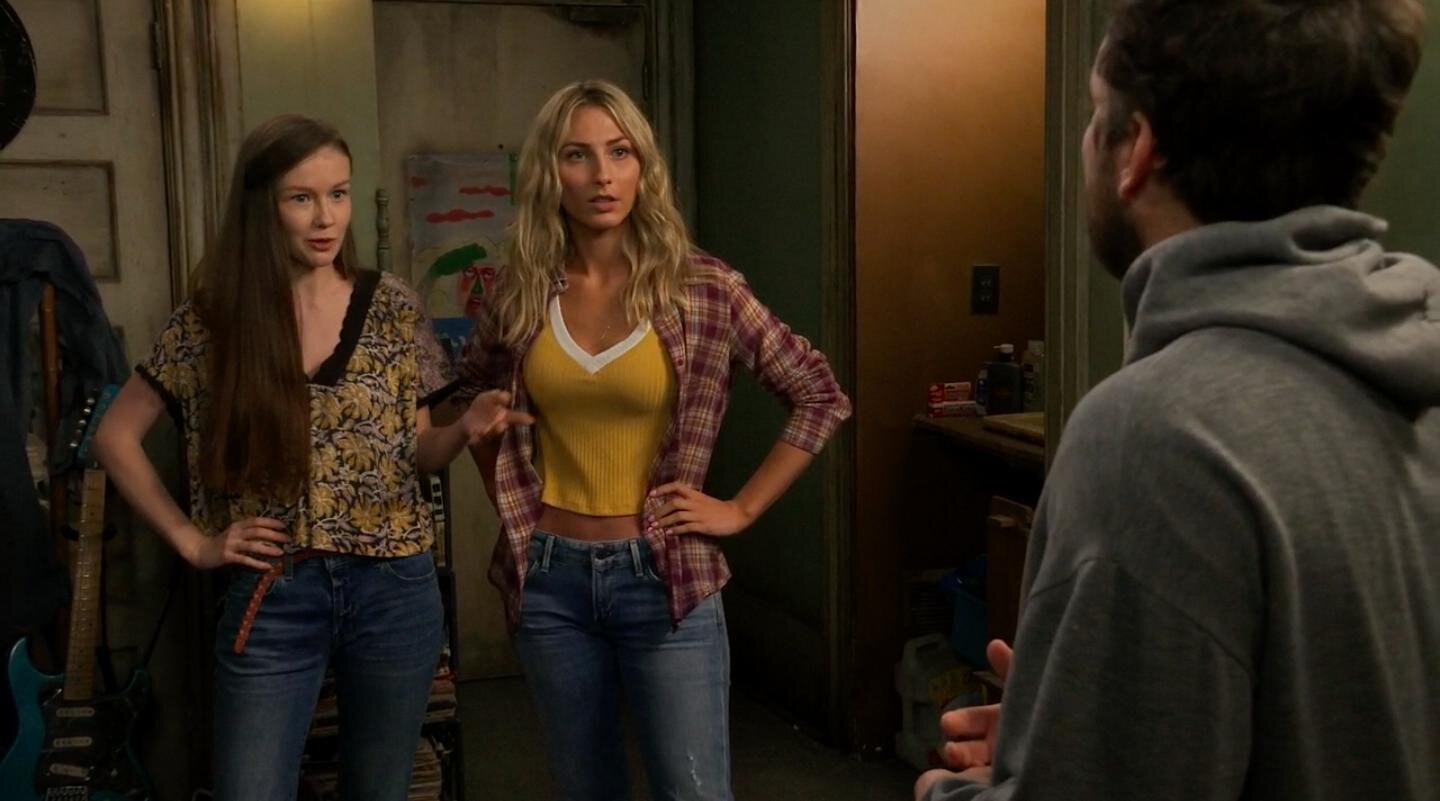 Why has It’s Always Sunny in Philadelphia succeeded?

In past seasons, we were even given a glimpse of what a quarantine might look like, and boy am I happy not everyone is shaving off all their hair right now. As one of the longest-running live action sitcoms, It’s Always Sunny in Philadelphia has been able to tap into the undercurrent of the modern psyche to uncover the truly bizarre and questionable outcomes of misguided beliefs. 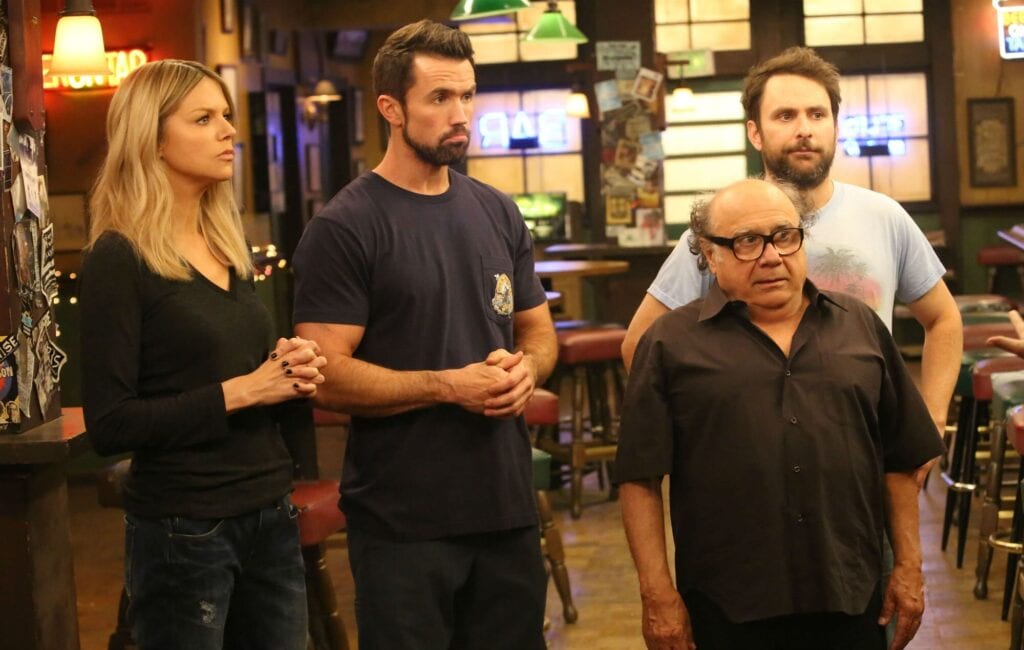 This season is no different, starting off with the catch-all scheme of tricking women into sex in “The Gang Gets Romantic”. Though episode 1 is funny, it does make us wonder whether these gags are as effective as they once were. In our hyper-real environment where nothing can be trusted and everything is suspect, does satire have the same power it once did? Can it still be used for good?

Some might consider satire a kind of feigned innocence, an exaggeration for criticizing stupidity or ignorance in a hilarious way. But can this kind of humor cause us to miss the important issues at hand?

At its base, It’s Always Sunny in Philadelphia is satirical. Psychotic weirdos like Denis don’t have friends – and anyone as disgusting as Frank will certainly get typhoid fever. Yet we’re able to navigate this bizzaro land because something in the characters is believable. There’s an innocence in the way they approach their beliefs that lets us accept those beliefs’ questionable premise. 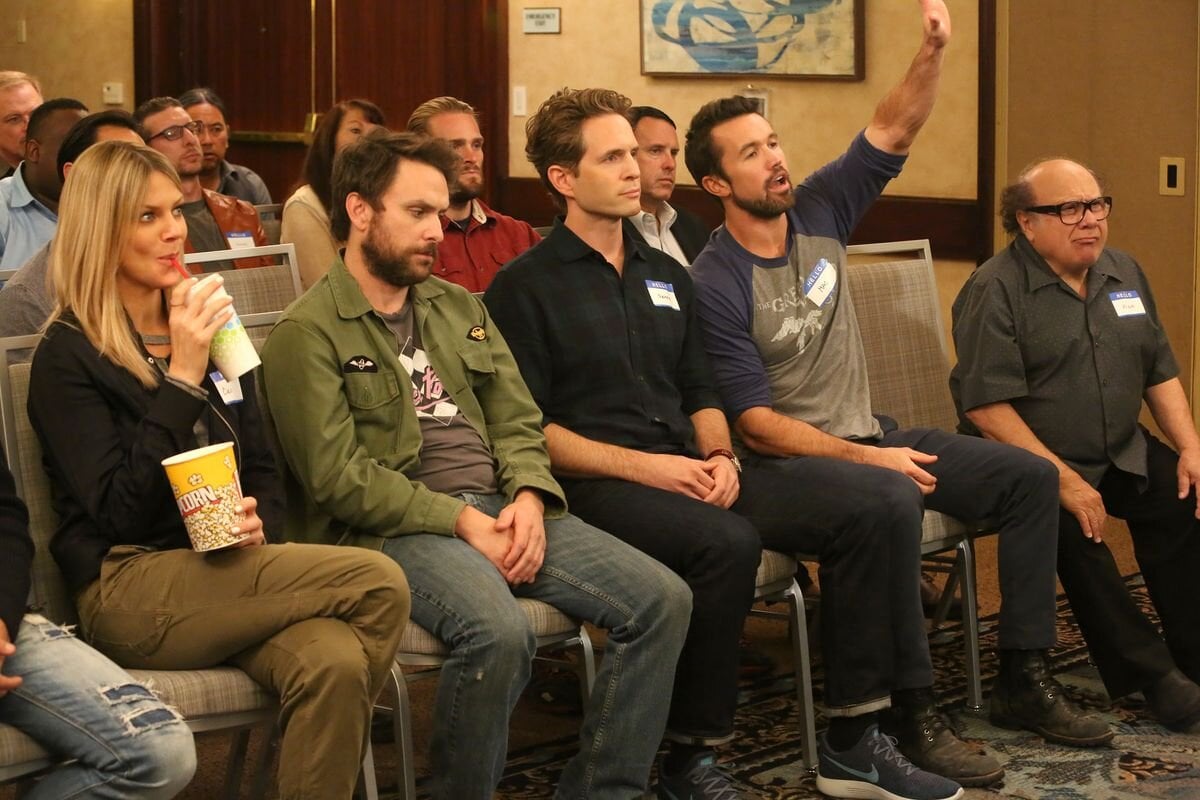 Does the kind of satire in It’s Always Sunny in Philadelphia help us?

Once we’ve suspended disbelief, it’s easy to settle into Always Sunny’s hilarious nonsense & gags without thinking twice. The simplicity of these characters is inviting; the fact they’re so concrete makes the show sustainable, but it evades a key question: what do we do when people act this way?

In true postmodern bottle sitcom style, It’s Always Sunny in Philadelphia usually ends without resolution or profound change. We wonder whether we may be slowly lulled into emulating such behavior – or if we would even notice it happening. At this point it’s not the tired gags, but the premise that nothing changes. 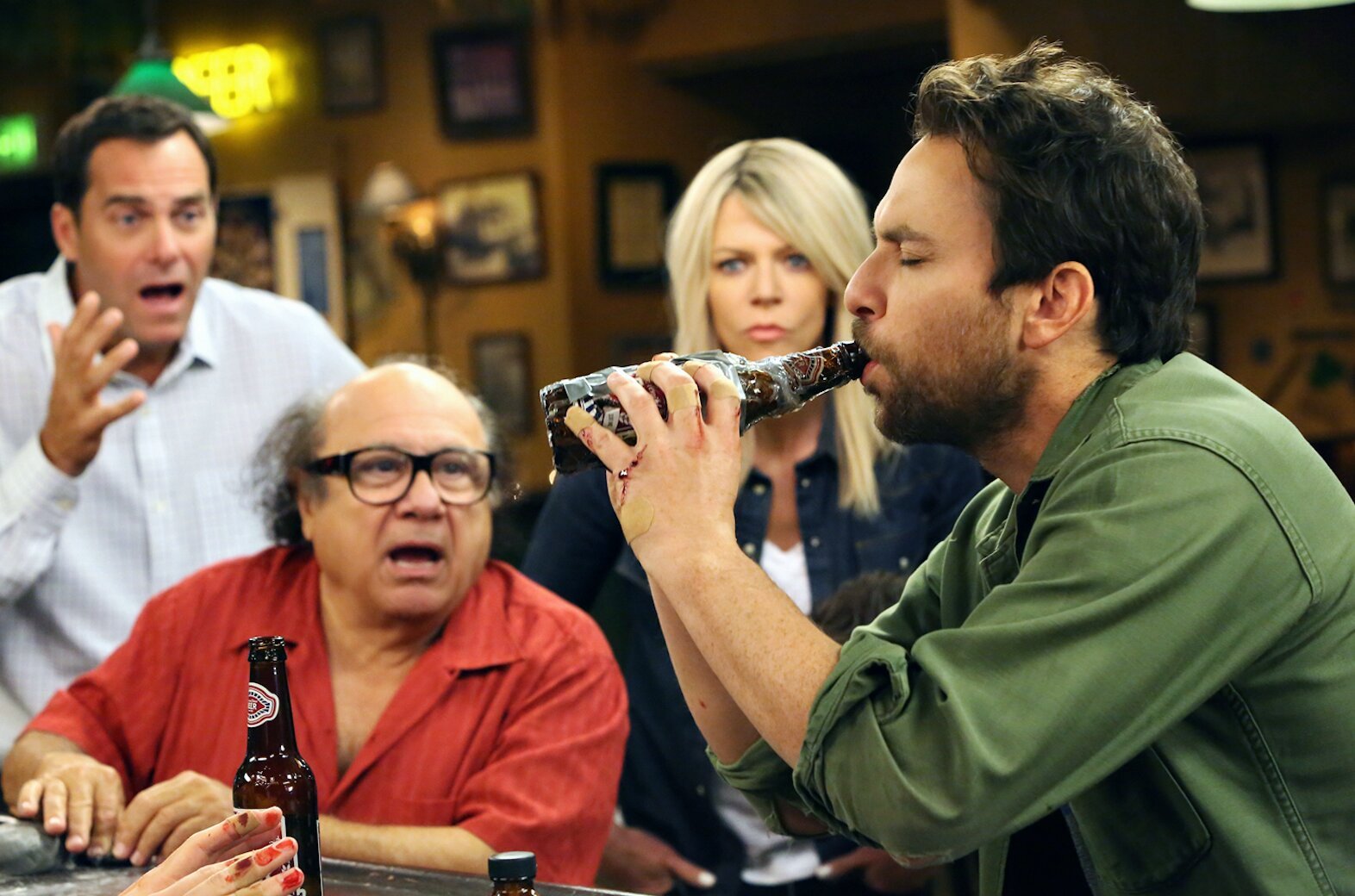 What about the new season of It’s Always Sunny in Philadelphia?

Always Sunny’s new season is still funny, with great jokes to keep new & old fans in stitches. New writers have jumped on board this season, including a great female lineup of writers like Megan Ganz, Dannah Phirman, and Danielle Schneider.

In the past, the writers room has covered meaningful topics like the hilarious “#MeToo” episode written by Megan Gans – but does the subtlety of these jokes even matter anymore? 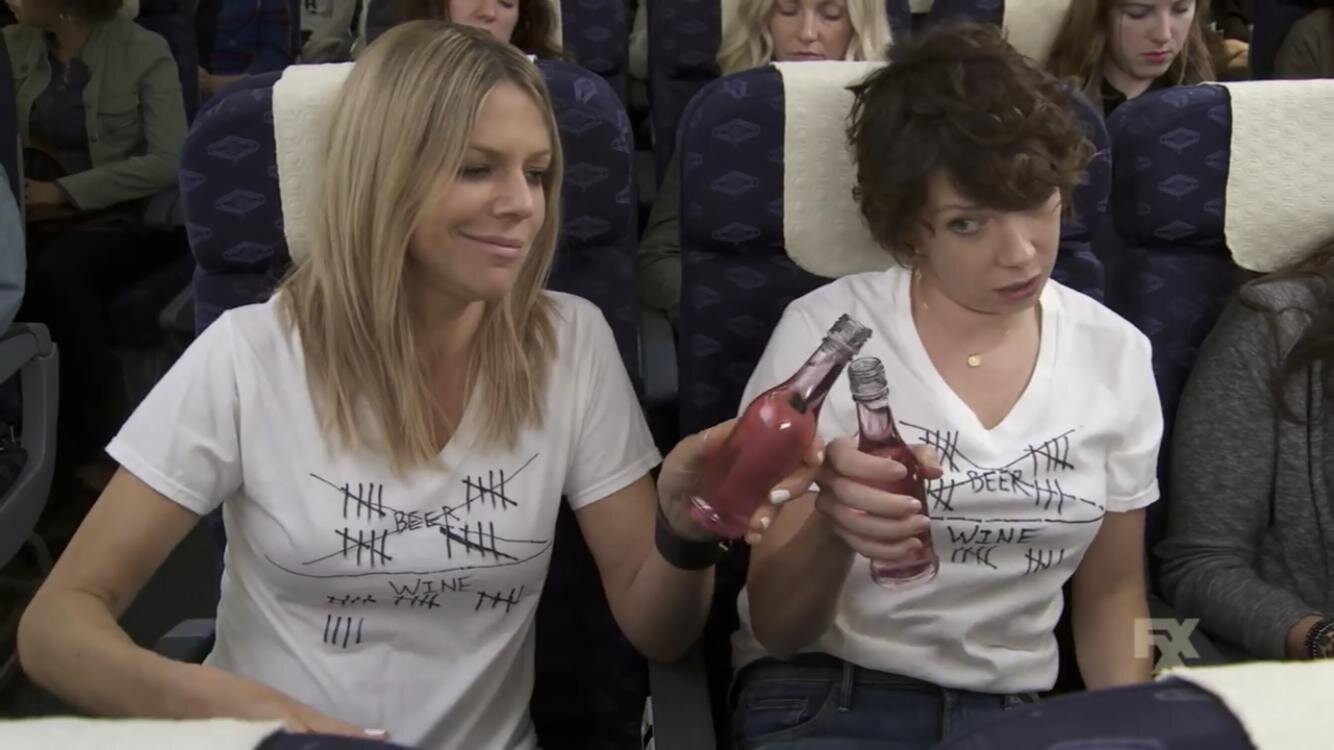 When the show first started, It’s Always Sunny in Philadelphia was brazen and uncomfortable, because its style of humor was rare. As more dudebros jumped on the bandwagon, it became clear that the show’s satire might be lost on the McPoyles of its viewers. Luckily, the group of bright writers continue to create such absurd situations that most people cannot actually believe they’re acceptable.

The trouble It’s Always Sunny in Philadelphia faces is that in an increasingly absurd world it’s hard to know how far you can go without losing touch. Must a show entertain at any cost? As less beliefs are taken for granted, what becomes the standard against which we can base our satire?

Luckily, people still choke on food*, and “The Gang Chokes” shows us how evergreen some of the episodes of the new season can be. 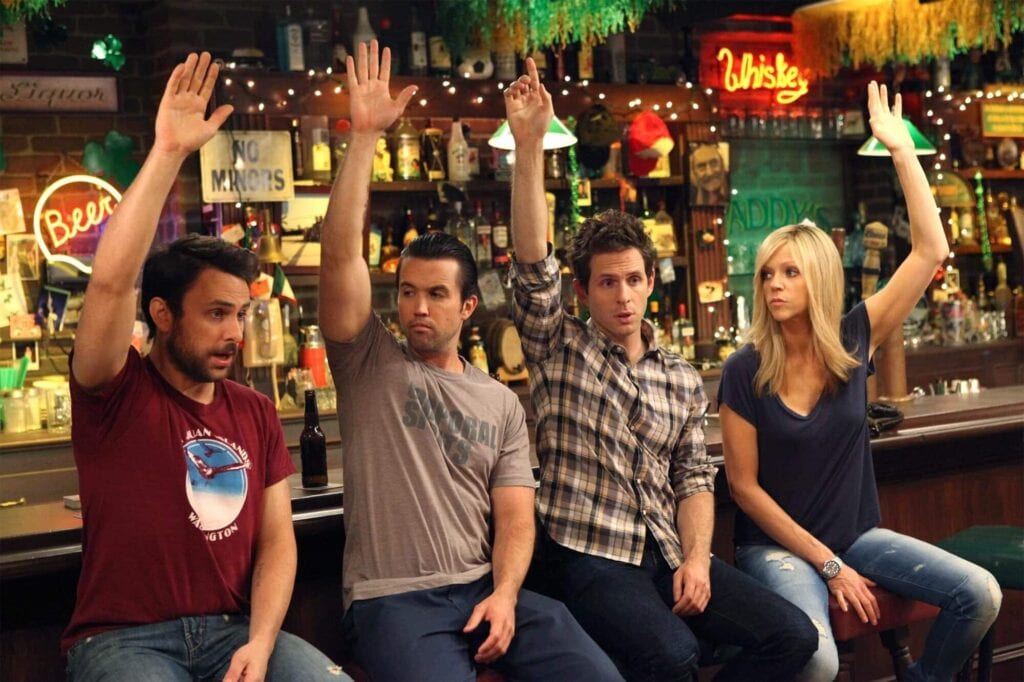 This new season won’t likely exert a strong impact on It’s Always Sunny in Philadelphia. Some episodes (such as “Dee Day”) are missed opportunities, while others (like “The Gang Texts”) remain on point. Despite the mixed messages, we won’t want to miss whatever the writers have cooked up for the next season.

*Ed. note: Let it be known the Film Daily writers room does pray choking on food is cured forever as soon as possible. 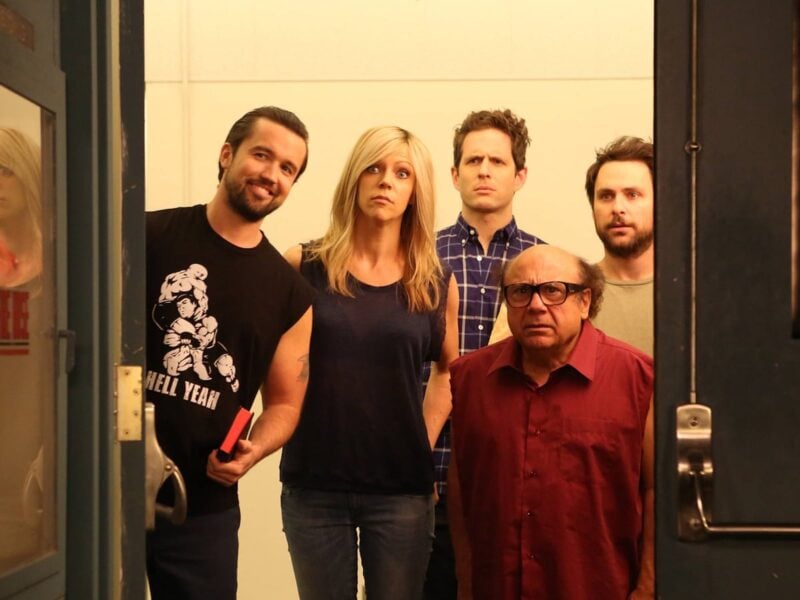