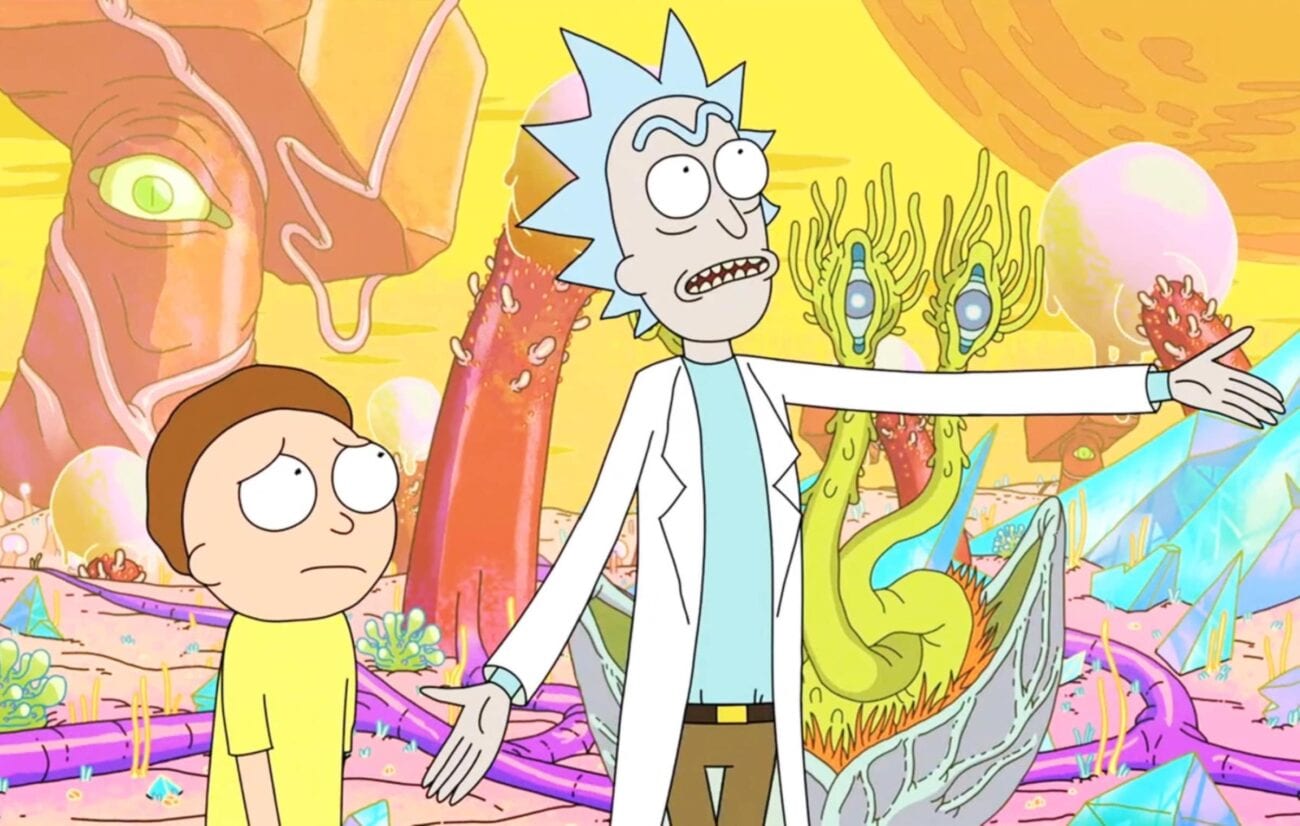 Are you all caught up binge-watching Rick and Morty? Although Rick and Morty is one of the wittiest & most hysterical comedies out there, Adult Swim still has a lot to offer. From deadpan humor to adventurous animation, Adult Swim has some stellar shows to add to your watchlist!

We’re rounding up some of the network’s most iconic shows going as far back as the 1990s. These Adult Swim series have paved the way for modern comedy series and a generation of absurd humor. Here are some of the greatest shows from Adult Swim. 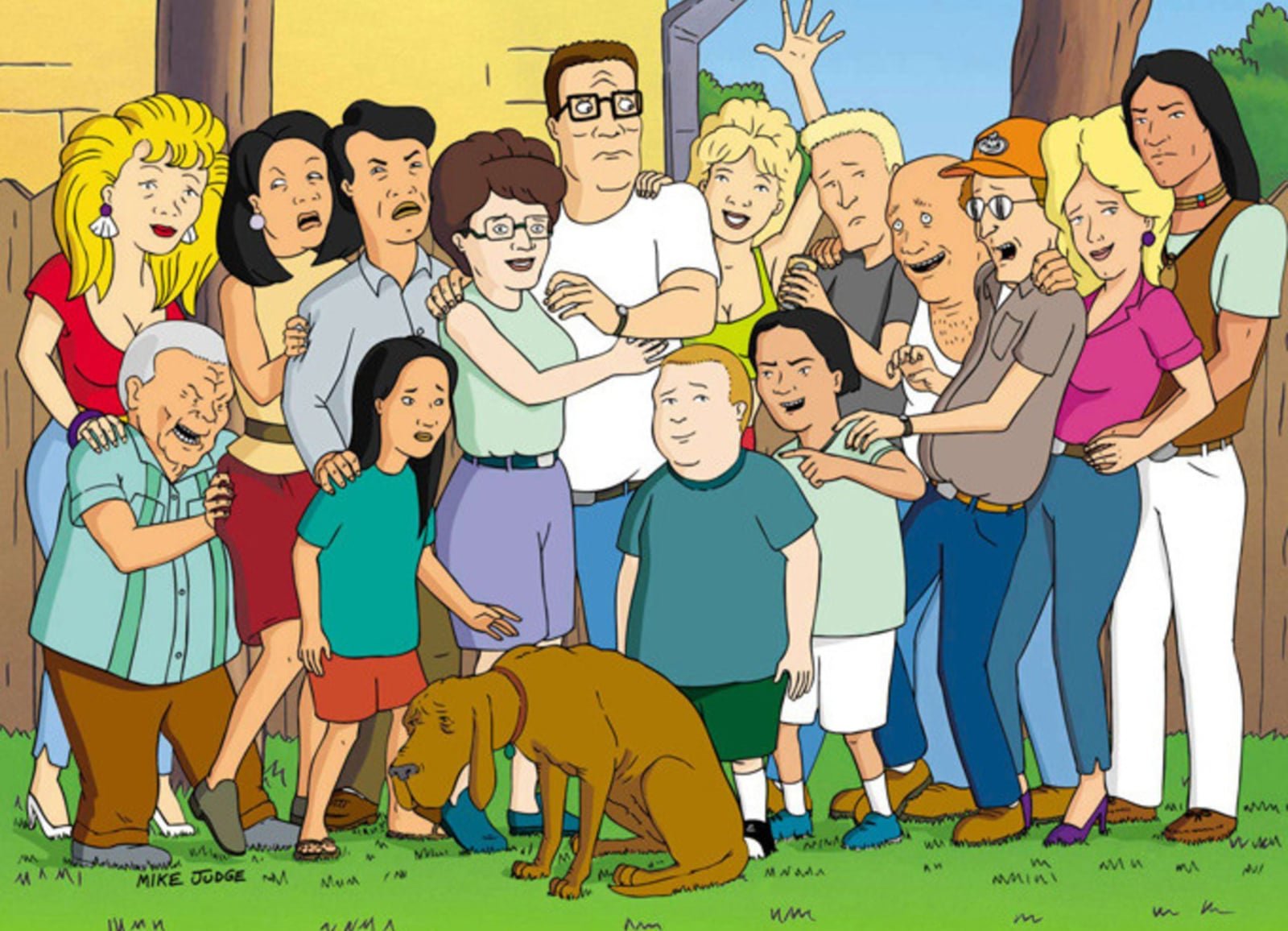 King of the Hill

Reruns of the legendary animated series began airing on Adult Swim in 2009. King of the Hill was created by Mike Judge & Greg Daniels in 1997. Judge had originally created & voiced MTV’s hit show Beavis and Butt-Head. Meanwhile, Daniels had previously written for the world-famous The Simpsons. It’s clear that elements from each show can be found in King of the Hill.

However, it’s also easy to argue that King of the Hill is a cartoon unlike any other. Following a typical Texan family, the show’s comedic situations revolved around ordinary, daily circumstances. While conservative Hank Hill struggled with the modern world around him, he always followed the common good. No comedy cartoon has held such humanity & heart since the show’s finale in 2010. 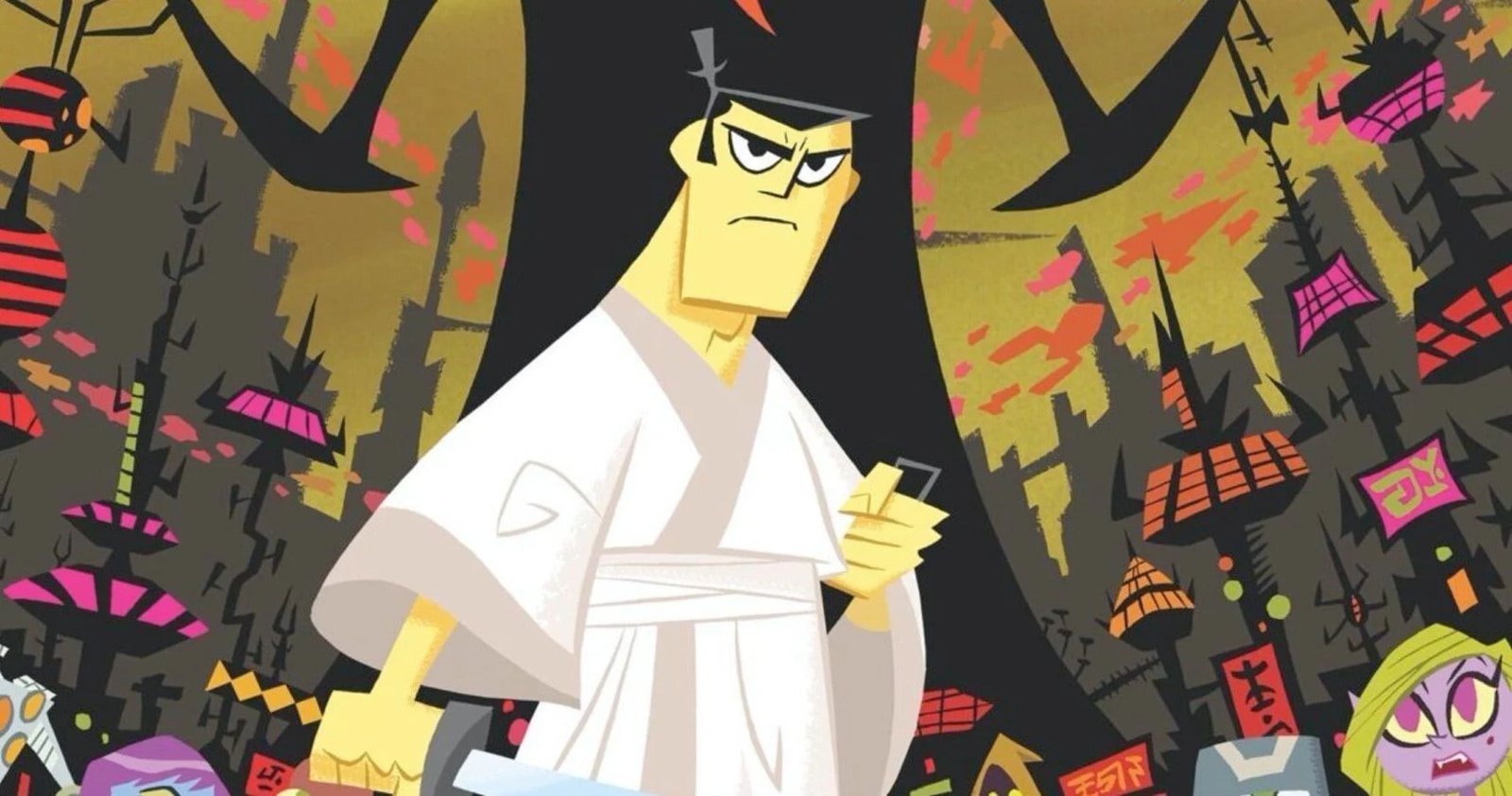 Although originally airing on Cartoon Network, Samurai Jack’s revival premiered on Adult Swim. Created by Genndy Tartakovsky in 2001, the show follows a young prince turned samurai who must defeat the evil demon Aku in order to return home. The show takes place in a dystopian future filled with talking animals, aliens, and robots in a society impossible to define.

The series had originally ended in 2004 but was renewed for a fifth & final season in 2017. The final season was meant to finally conclude Samurai Jack’s complex overarching storyline. Fans & critics alike applauded the newest season for its creativity & mature subject matter. Samurai Jack is a cartoon that can’t be missed. 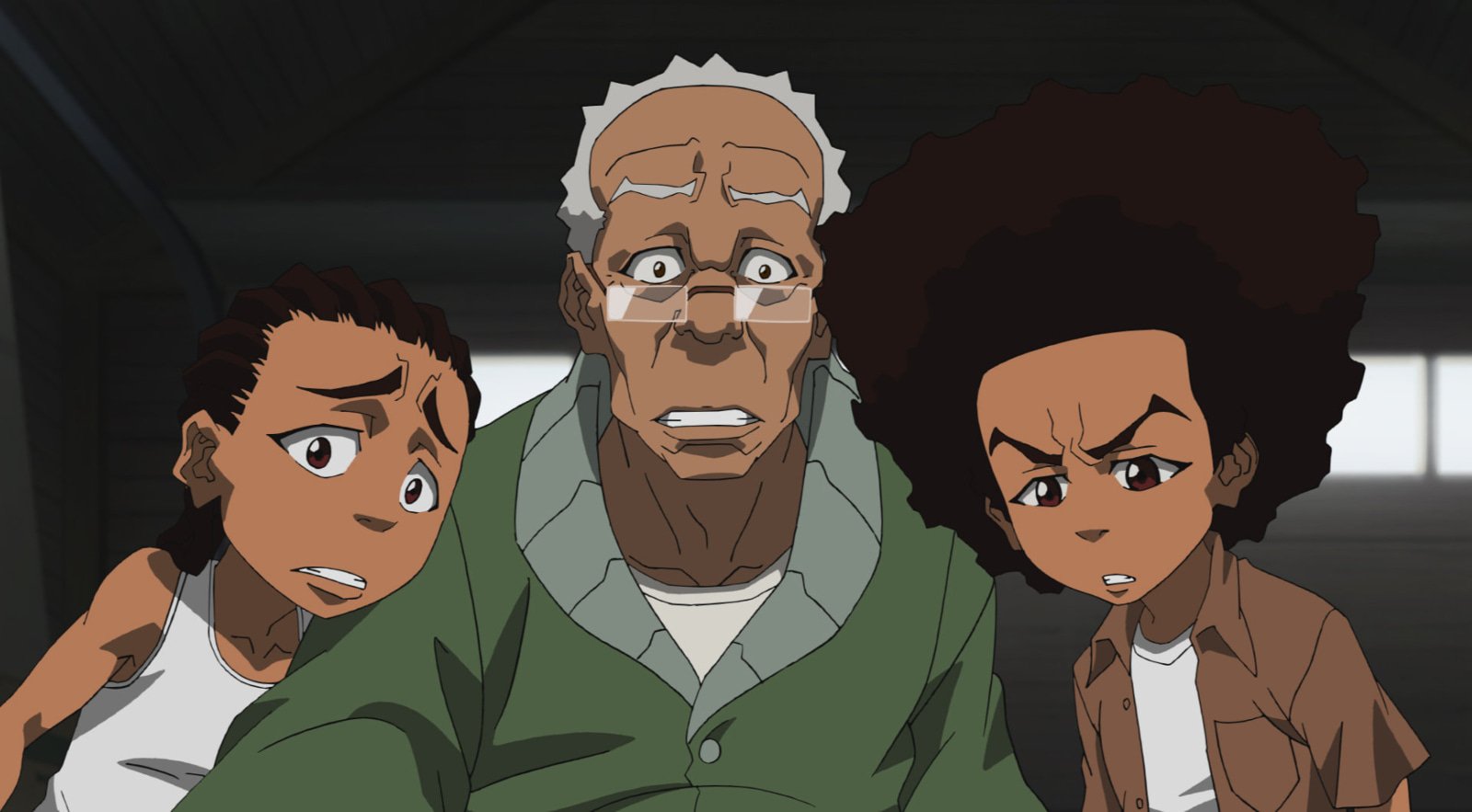 With its fair share of criticism, The Boondocks is a show that divides with its clear satirical social commentary. Creator Aaron McGruder released the show in 2005, but the series was based on his comic strip of the same name. The pilot was originally given for Fox network, yet it was impossible to make the series acceptable for network television.

The Boondocks would go on to air on Adult Swim until 2014. The show follows a black family, the Freemans, living in a predominantly white suburb. What follows is plenty of satirical comedy which evaluates both social class & racial theory that was indeed ahead of its time. 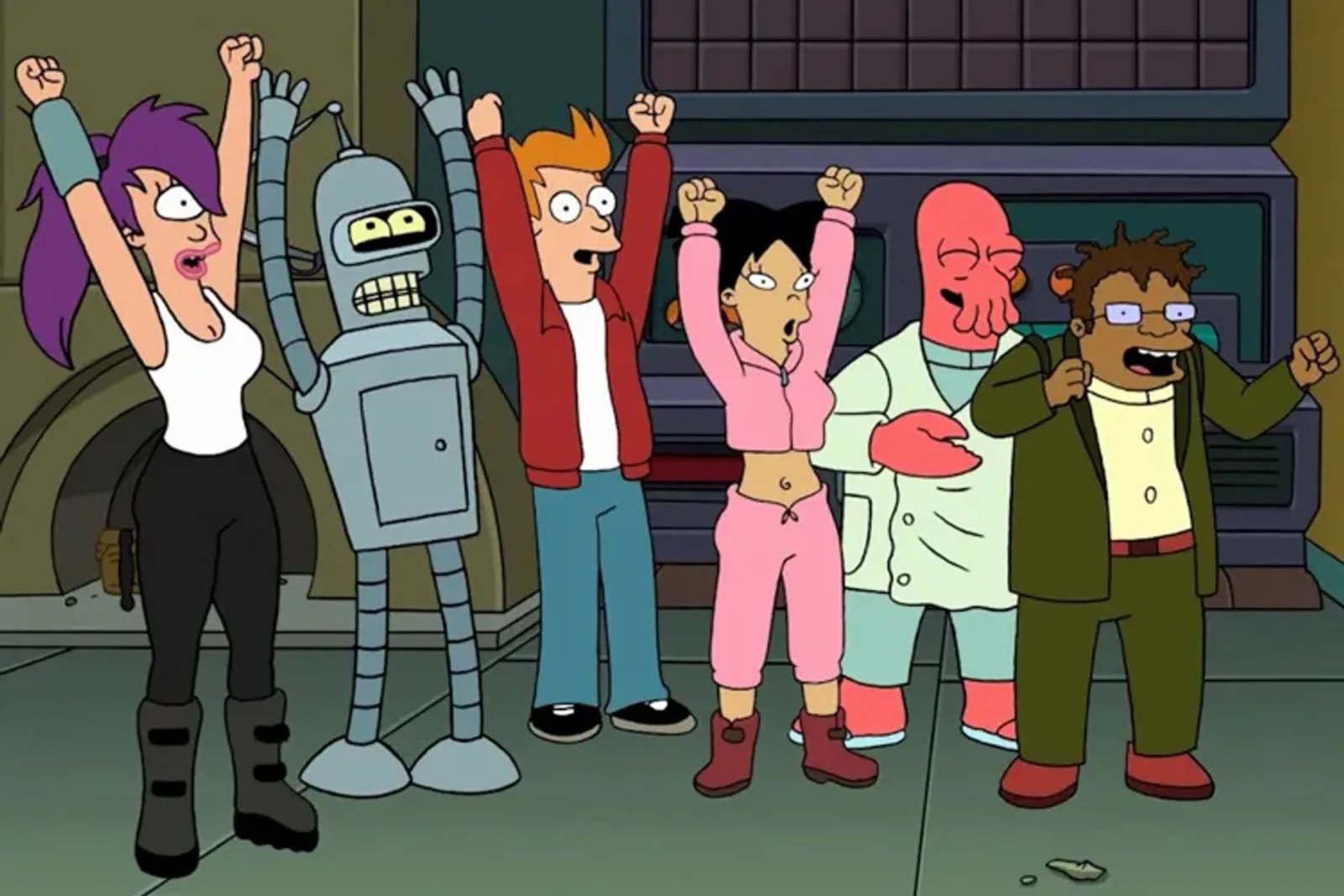 Matt Groening, the creator of The Simpsons, first released the iconic show Futurama in 1999. Although initially airing on Fox, the show found new life during its reruns on Adult Swim from 2003 to 2007. This led to the show’s revival in 2008 and didn’t conclude until 2013. That’s fourteen years of futuristic shenanigans.

Futurama follows the adventures of slacker Philip J. Fry who was stuck in cryogenic sleep for 1,000 years. Fry wakes up in the 31st century and works alongside the one-eyed Leela & Bender the robot for an interplanetary delivery service. 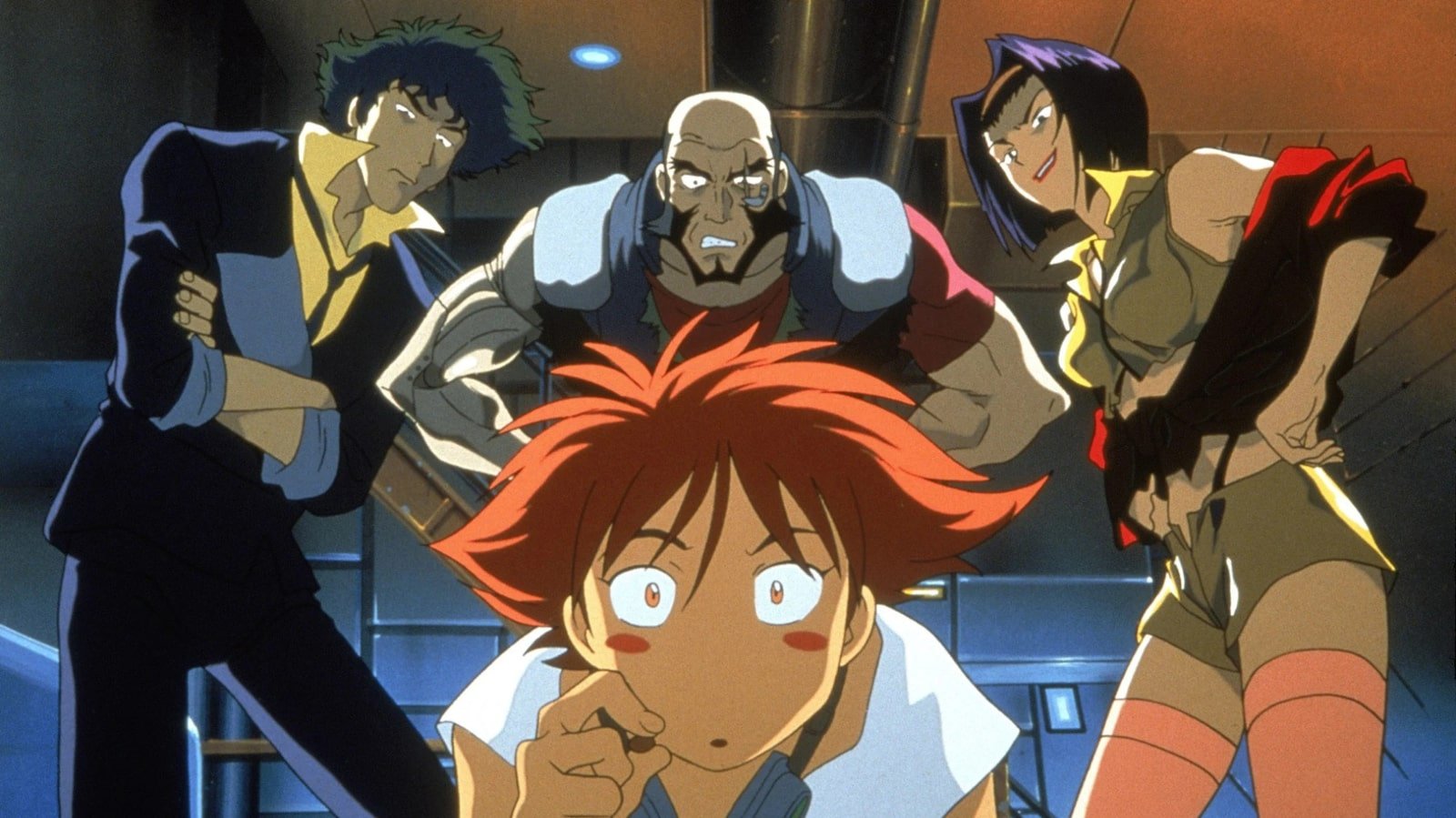 This renowned Japanese sci-fi anime was the first anime series to broadcast on Adult Swim in the United States. The show’s English dubbed version which premiered in the U.S. in 2001, introduced countless American viewers into the world of Japanese anime.

The legendary series originally ran from 1997 to 1998 on Japanese television. The show is set in 2071 and follows a bounty hunting crew traveling on their spaceship called Bebop. The show is cherished for its reference to noir films, spectacular soundtrack, and emphasis on themes such as loneliness & existential ennui.

Do any of these shows beat Rick and Morty? Which Adult Swim show did we forget to include? All Rick and Morty fans comment what you think down below!