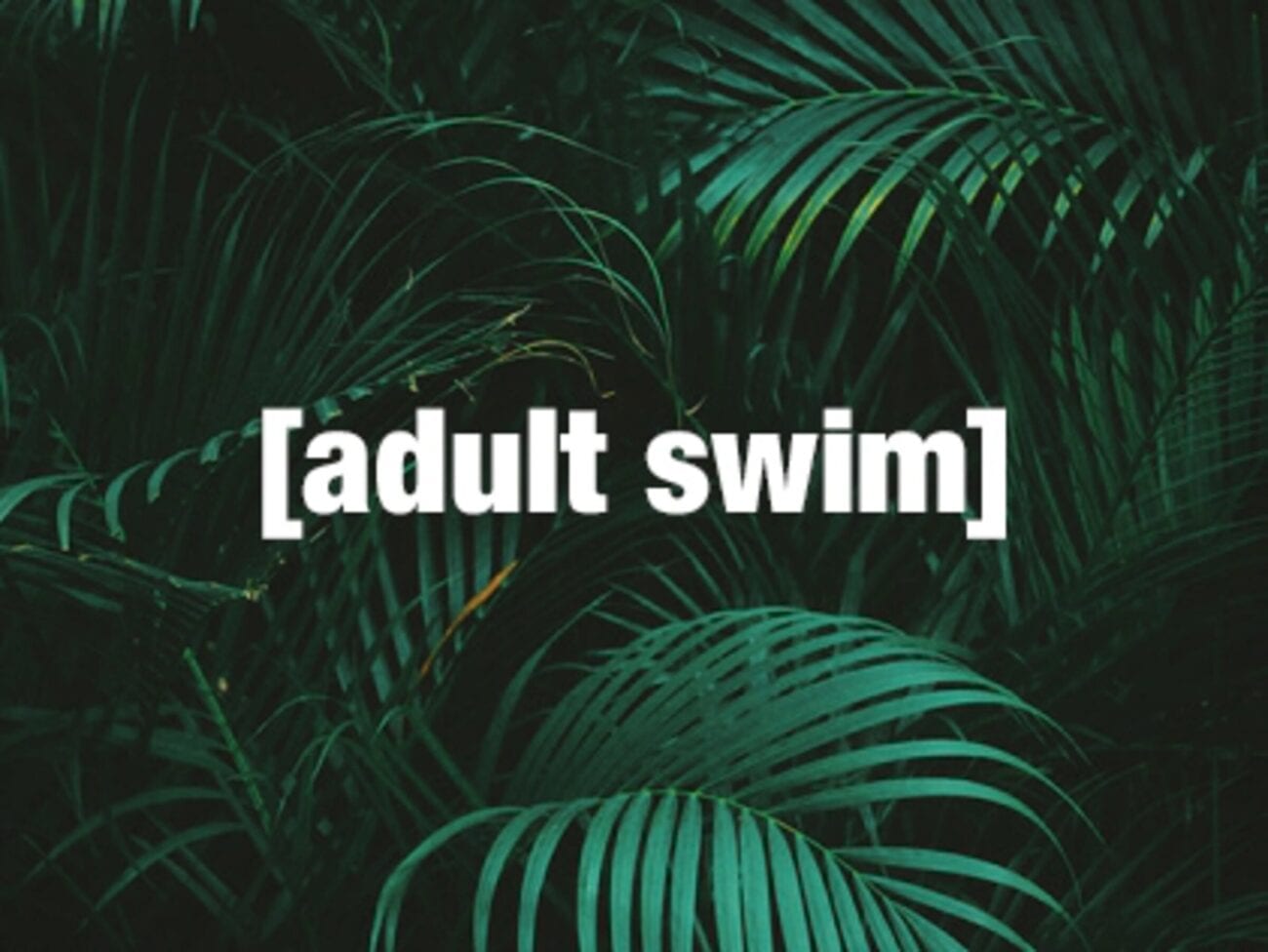 Adult Swim shows have a reputation for being geared towards a more adult audience. Even though the shows on their lineup are typically animated, kids probably shouldn’t be tuning in (let alone be awake at the time these raunchy cartoons air).

Adult Swim shows also have a reputation for being absolutely hilarious and sometimes even a little risque. The writers in charge of coming up with such funny ideas really know what they’re doing. Kids, get out of the pool, because here are our picks for the Adult Swim cartoons you should tune into! 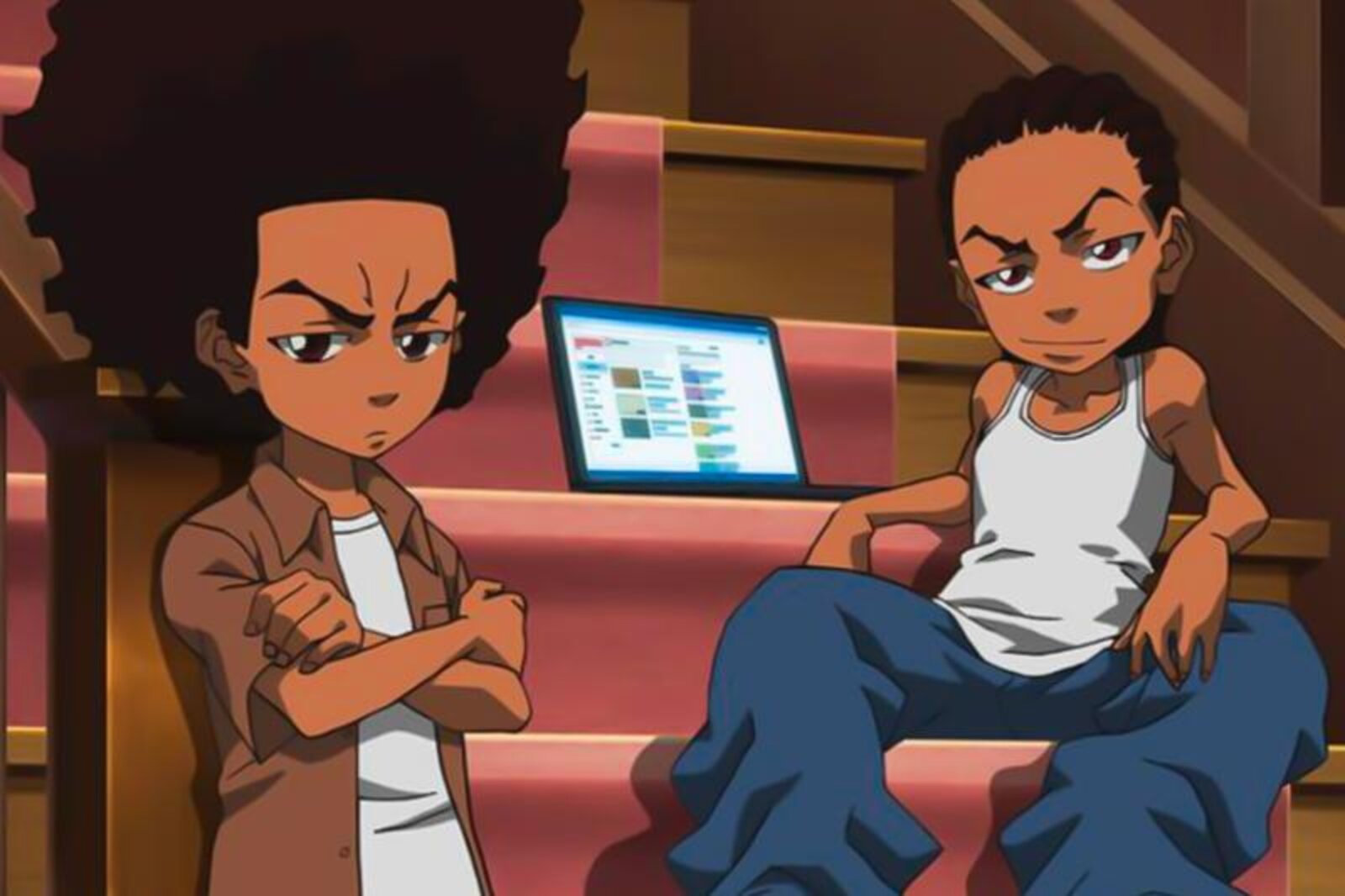 Huey & Riley are the main characters in The Boondocks, two youngsters who can’t seem to stay out of trouble to save their lives. Whether they are getting caught up with neighborhood bullies, getting in trouble in the classroom, or dealing with their angry grandpa, they can’t seem to catch a break.

They live in the “boondocks” after leaving their old home in the South Side behind. They must acclimate to the way things work in a more suburban city, even though it’s not what they are used to. 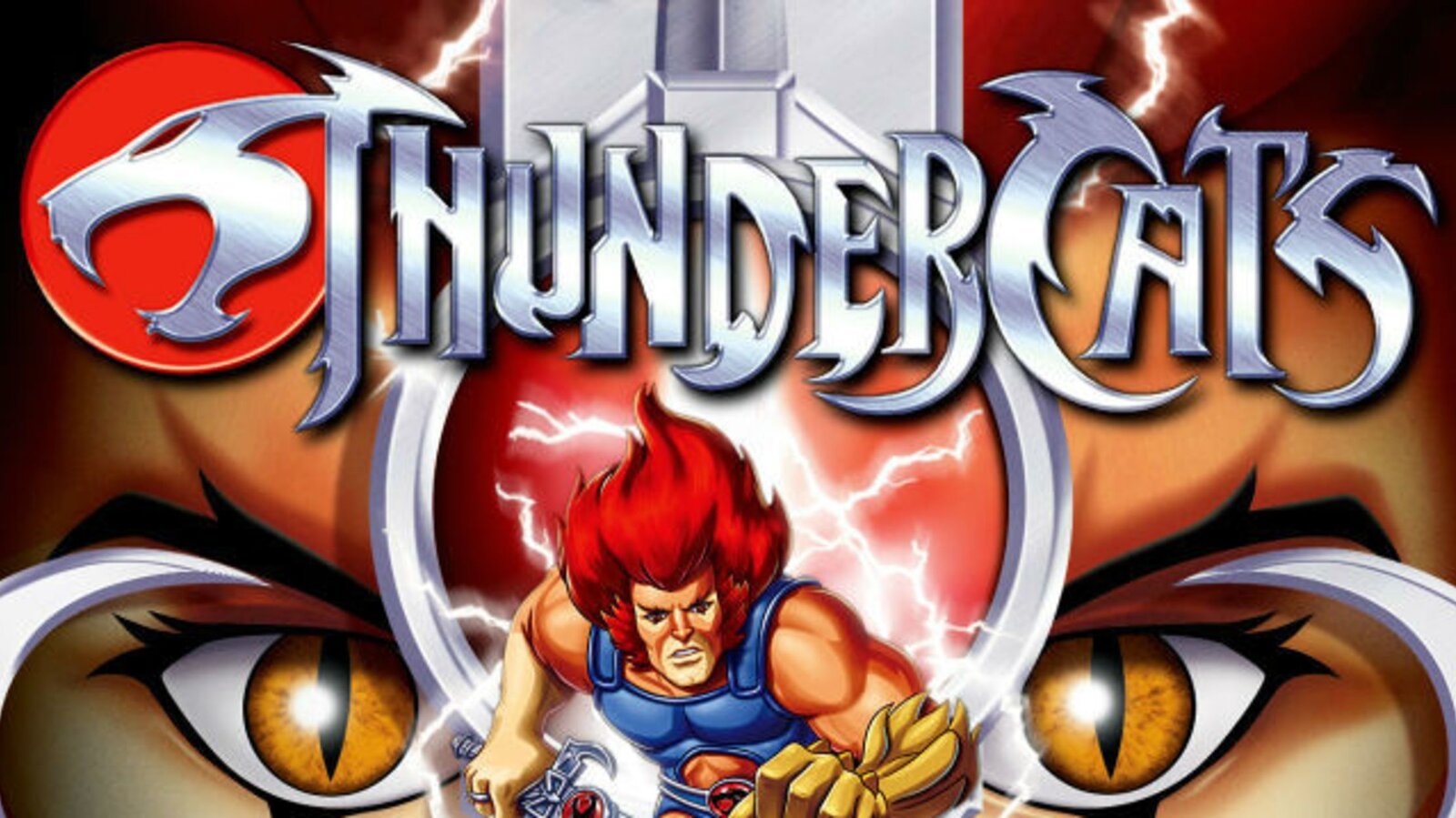 Wait, isn’t this an 80s kids’ show? Long story short, the 2011 reboot was canned by Cartoon Network after one season, and then it found a new home on Adult Swim’s Toonami block. Catlike humanoid aliens take on hilarious adventures through space on their home planet, aka Thundera, until they are forced to find a new place to live.

ThunderCats showcases what it’s like for nonhuman creatures to try and figure out life on earth. They decide to become friendly with human beings in order to maintain the peace. Every episode is filled with unforgettable jokes. 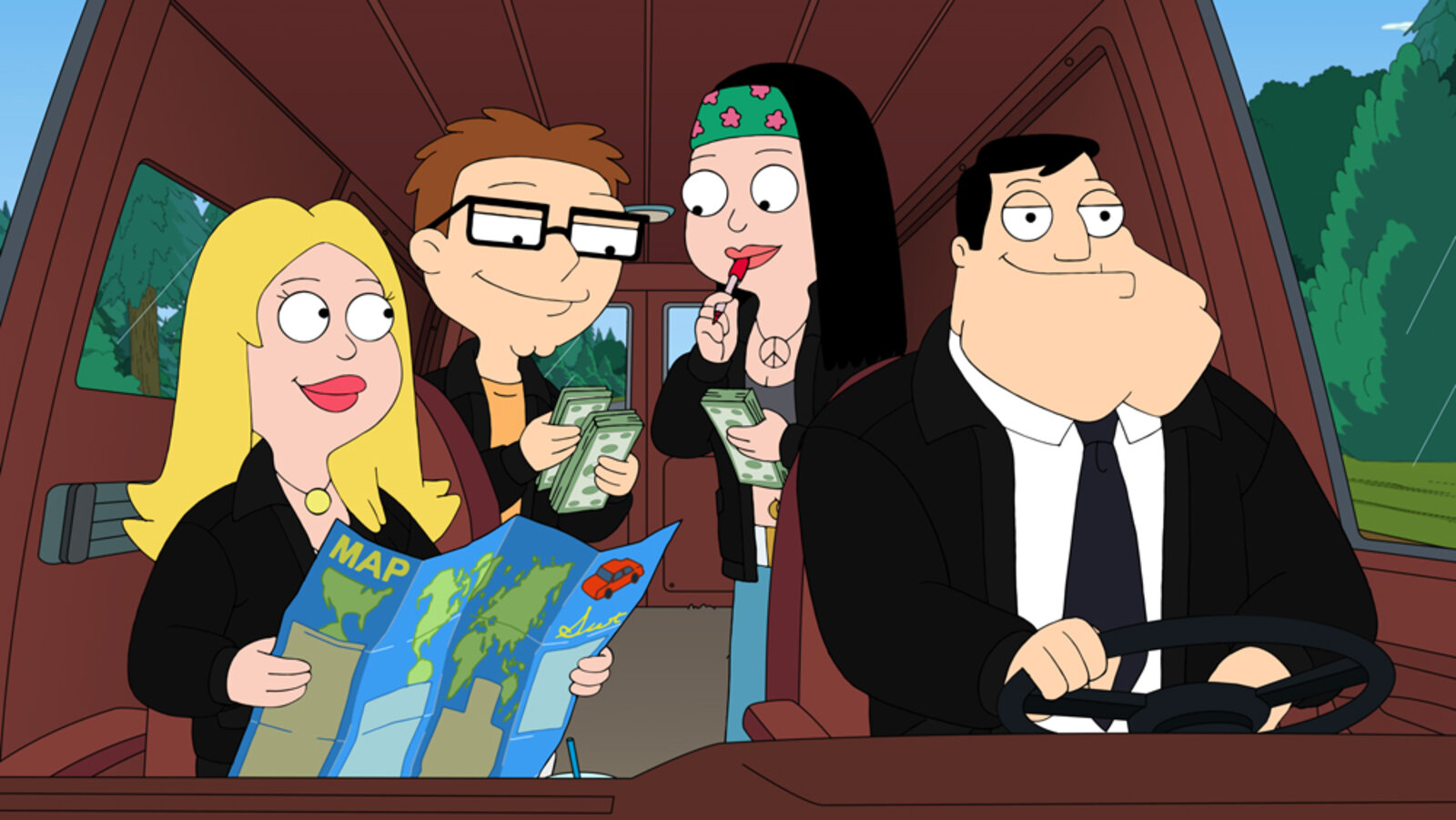 Out of all the Adult Swim shows to choose from, American Dad! is easily one of the best. It’s all about Stan, a husband & father who makes his living as a CIA agent. Despite the name of the show, there really is nothing typical about this American family. They’ve got a lot going on behind closed doors – like a goldfish with a human’s personality, an AREA 51 alien, and plenty more. 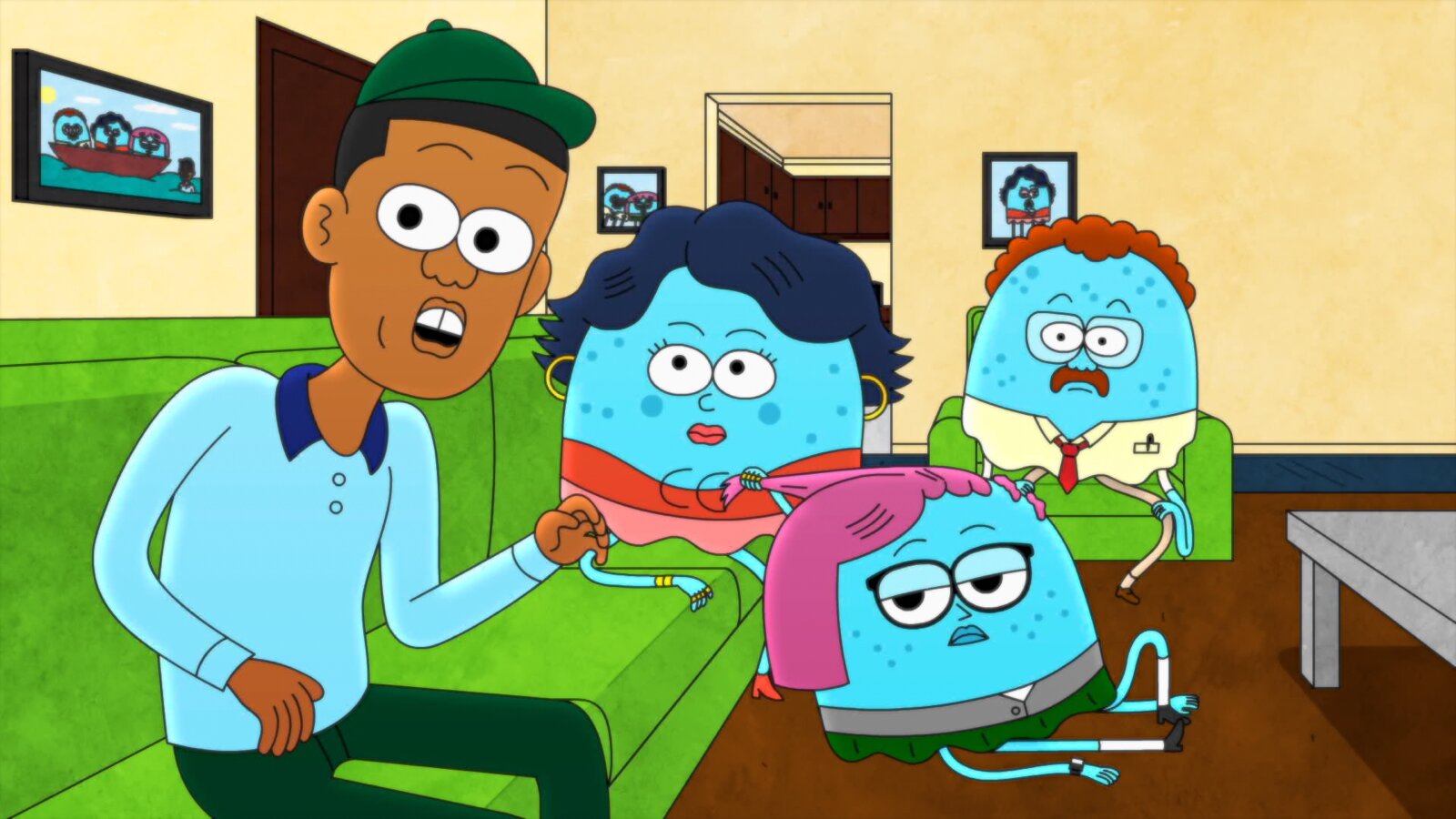 Tyler, the Creator, is the creator of The Jellies!, an adult swim show worth checking out. Although he’s mainly known in the music world for his edgy rap songs, he got onboard with bringing this TV show to life and it has been successful.

It’s about a sixteen-year-old teenager named Cornell who uncovers the fact that he was secretly adopted at birth. His entire world spins upside down as he lives life with his jellyfish family. 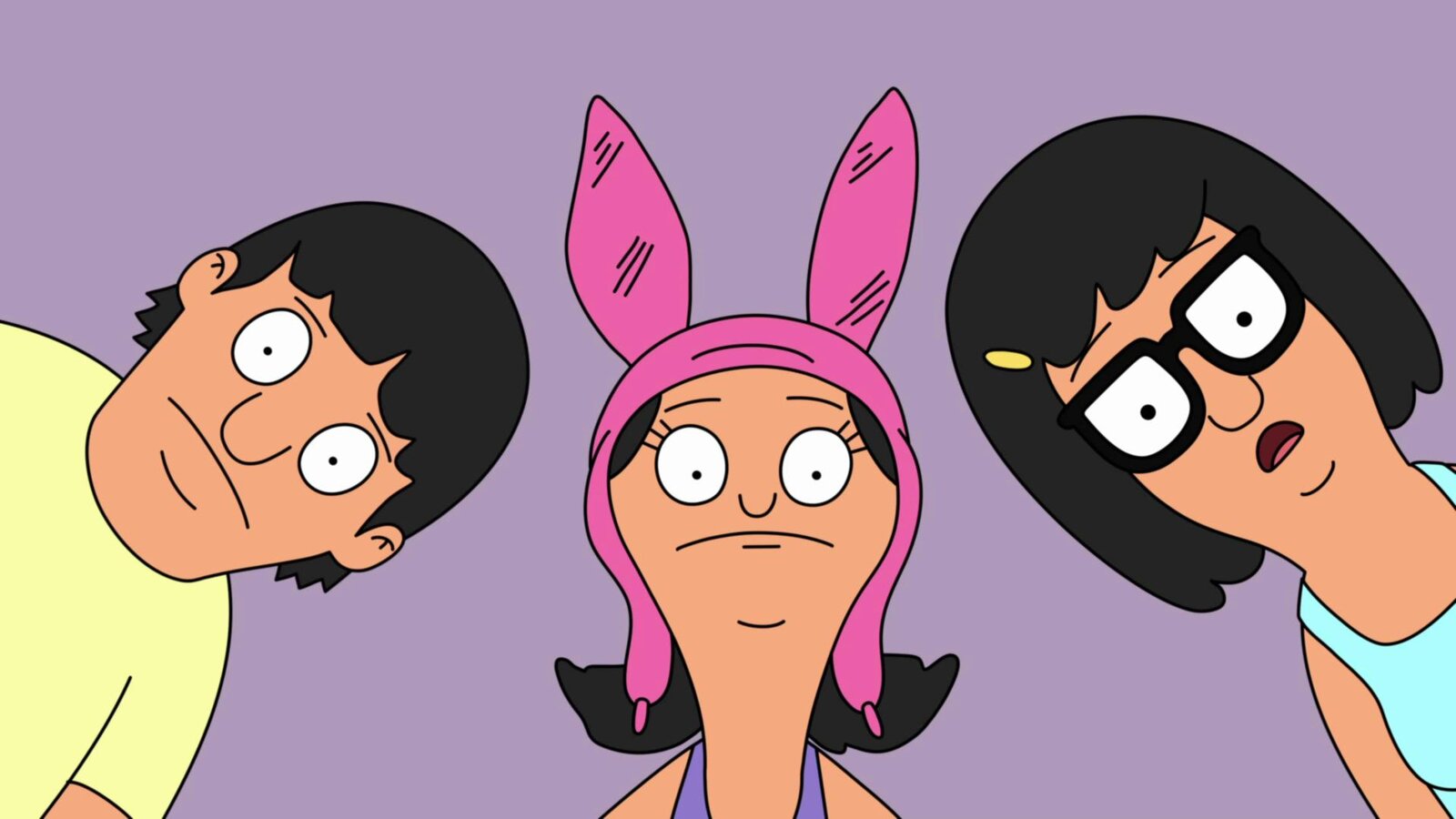 The family dynamics in Bob’s Burgers make it a little different in comparison to other Adult Swim shows, simply due to the fact that the father figure is struggling to do his best, even when everything is going wrong around him.

Bob Belcher is the main character who is trying to keep his family business afloat while also juggling the responsibilities of being a good husband & father. The shenanigans that his wife & kids get wrapped up in only lead to hilarious issues along the way. 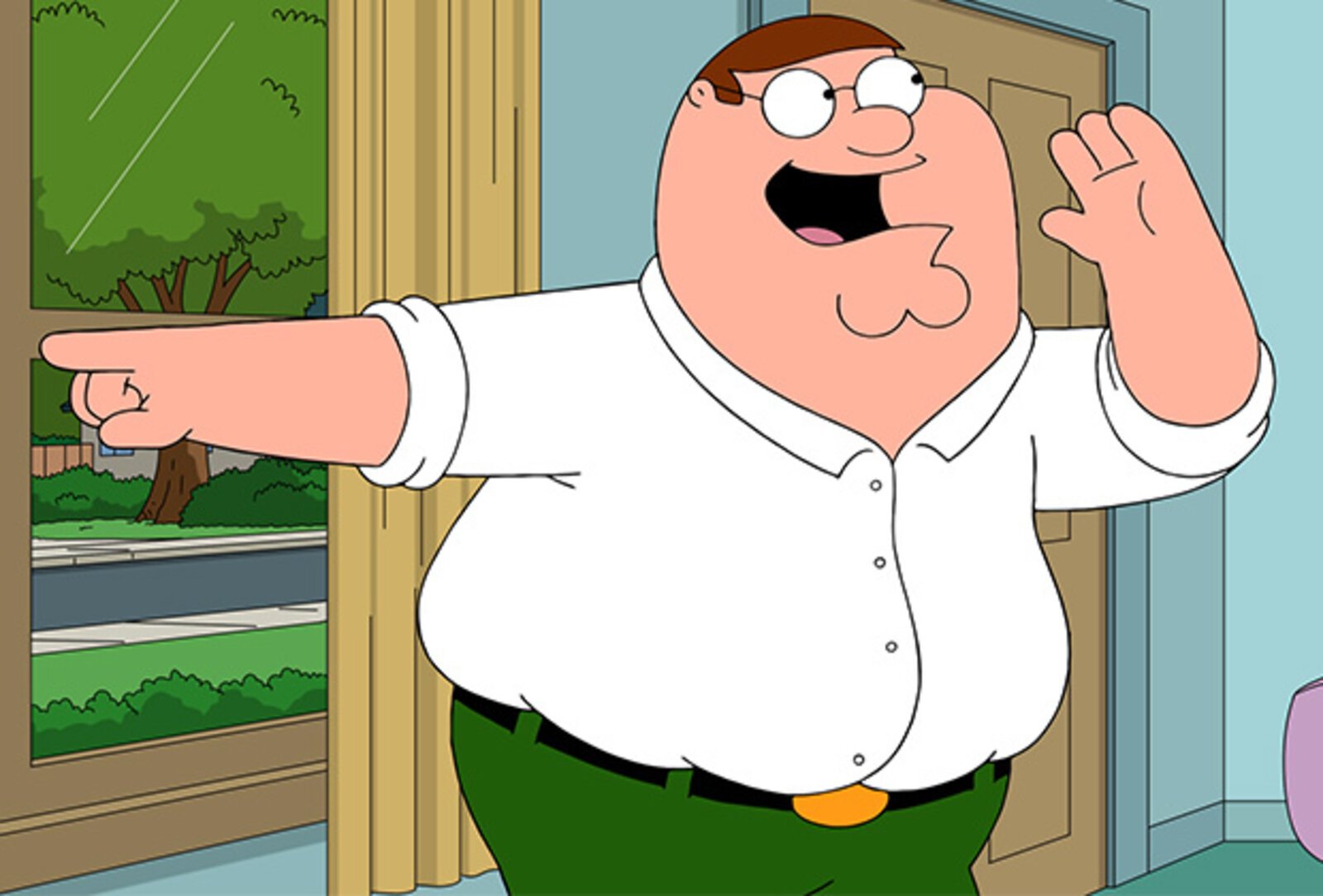 Family Guy is one of the Adult Swim shows that tops plenty of viewers lists in terms of NSFW entertainment. Peter Griffin, the patriarch of the family, isn’t the brightest bulb in the lamp and he continually disrespects his wife & kids without any regard – in a comedic way, of course. The creator of the show, Seth MacFarlane, pushes the boundaries and even voices multiple characters in the show.

Interestingly enough, he voices Peter Griffin, Brian Griffin, Stewie Griffin, and Glenn Quagmire. If that isn’t rough proof that the man is a talented genius, then what else is? Family Guy has been in motion since 1999. 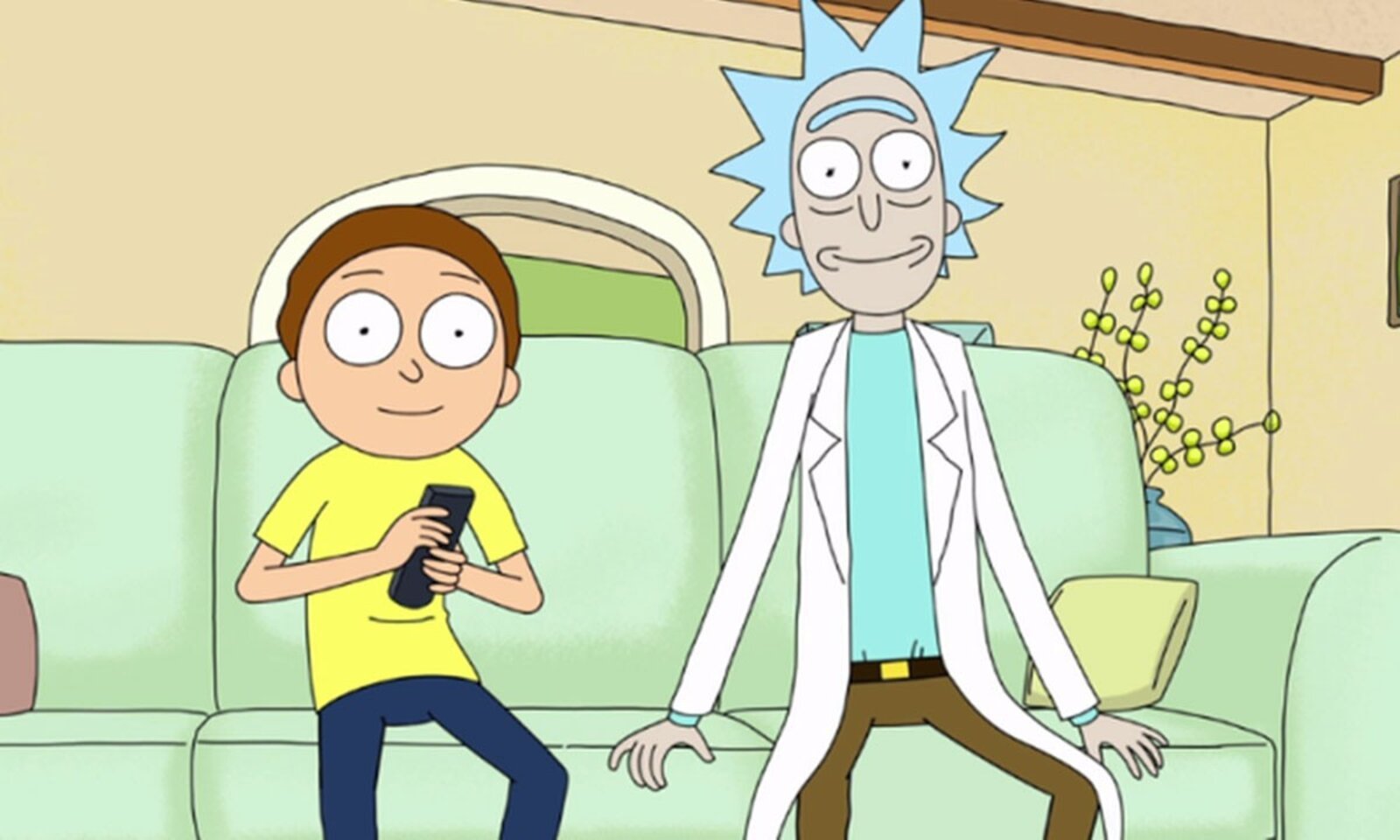 Ever since its premiere in 2013, Rick & Morty has been a total success. The show is all about a sociopathic scientist named Rick who moves in with an adult daughter, her husband, and her children. He develops a close relationship with his grandson, Morty. He manipulates Morty into doing things that aren’t the healthiest for his own personal gain. They dabble in time travel, space travel, tech gadget creation, and more.