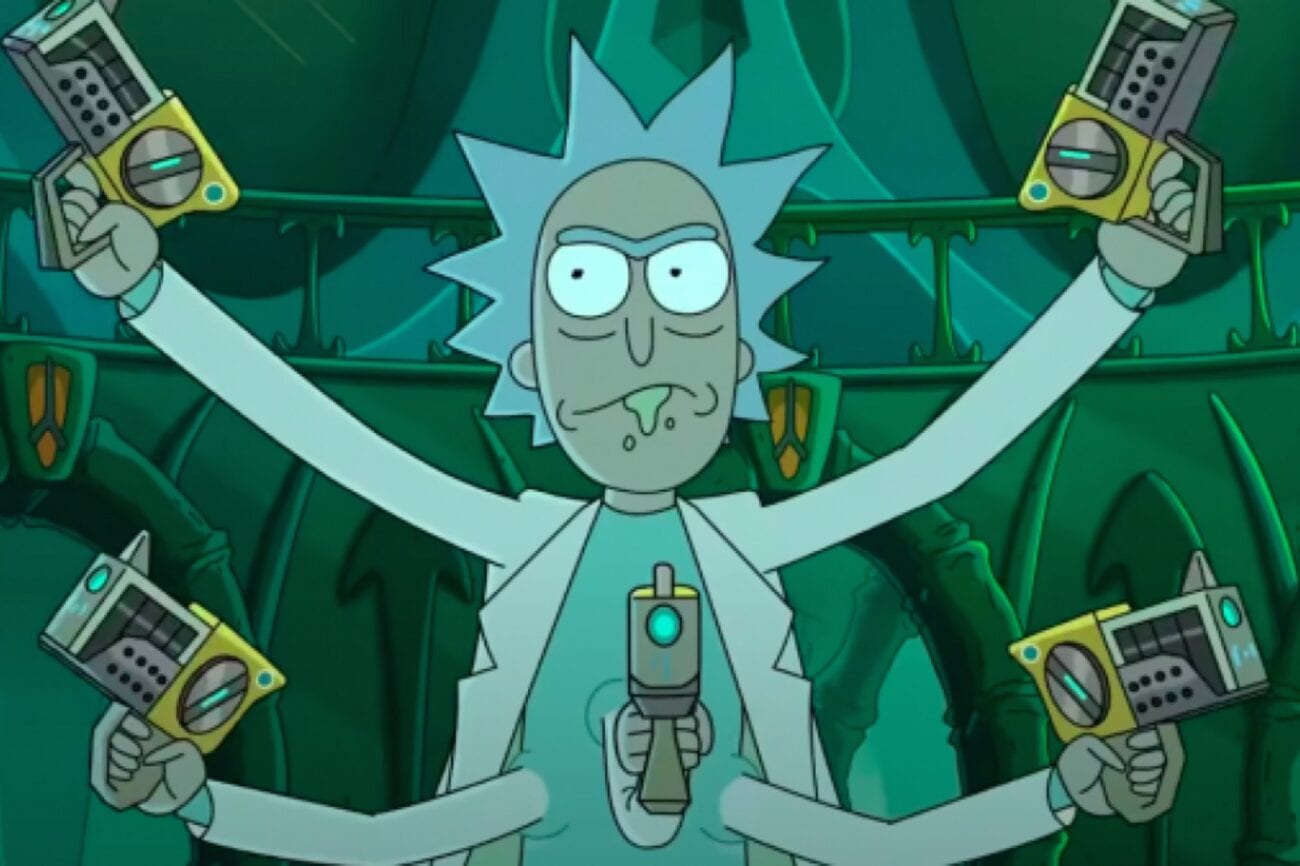 ‘Rick and Morty’ fans in the UK: When you can watch season 4

Rick and Morty is a show that eschews predictability. It’s this mindset that allows for hilarious and often creative episodes, and the same mindset that has caused huge gaps between seasons. Rick and Morty season 4 was broken in two halves to allow time for creator Dan Harmon and voice actor Justin Roiland to come up with stories that were worth fans’ time.

This delay caused some confusion, however. Fans eagerly awaiting the second half of season 4 were left to wonder when they would be getting it. When will the rest of Rick and Morty season 4 premiere in the UK? Well, fellow squanchers, we have some good news for you. 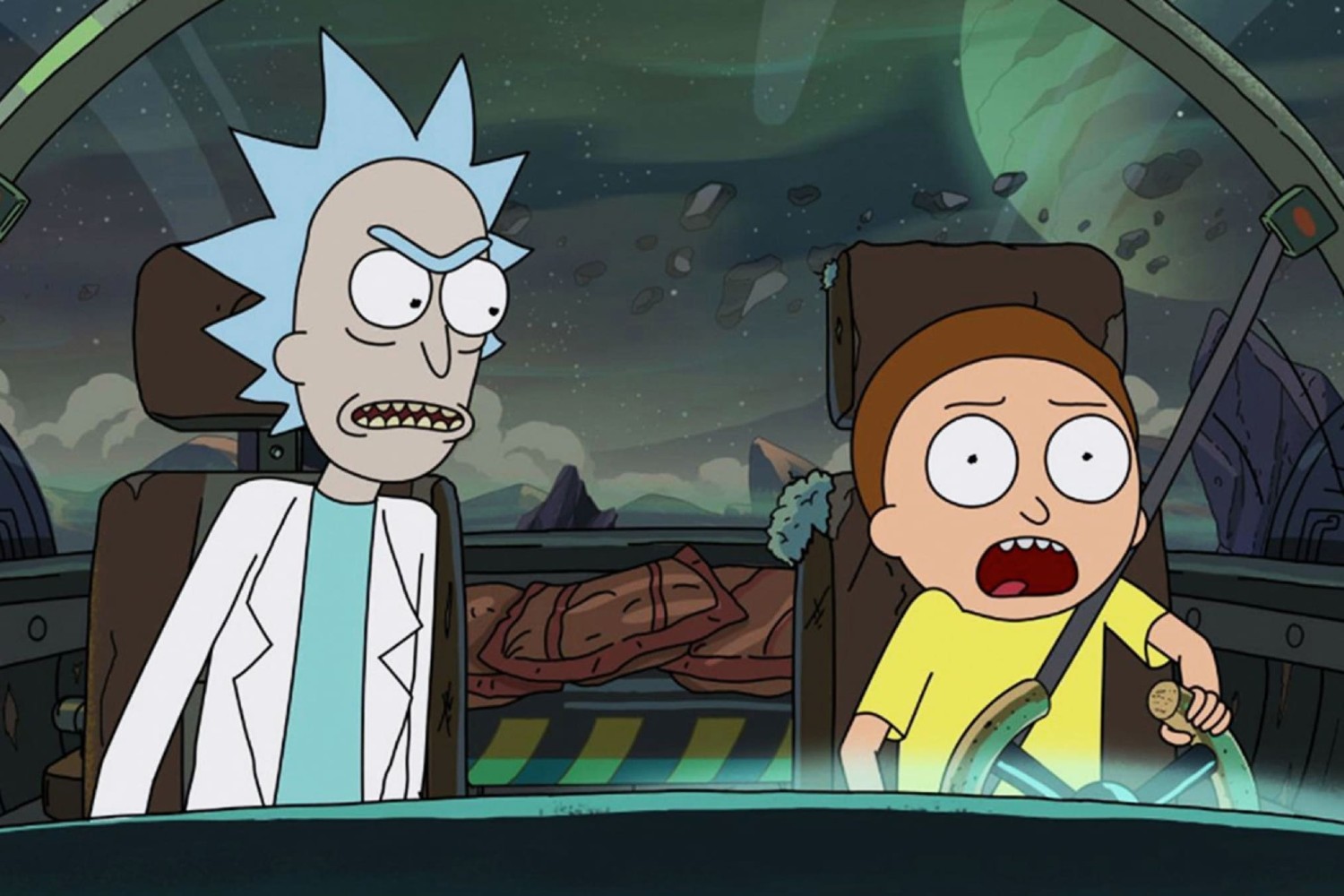 The synopsis for Rick and Morty season 4 reads:

“Rick Sanchez is still living with his daughter Beth’s family and causing more trouble than ever. Season 3 is the rest of the family, his son-in-law Jerry, grand-daughter Summer, and grandson Morty are dragged into Rick’s intergalactic adventures, as he faces new threats and mysteries of his secret past are revealed. Can the family survive Rick’s insanity and all the chaos the universe throws at them?” 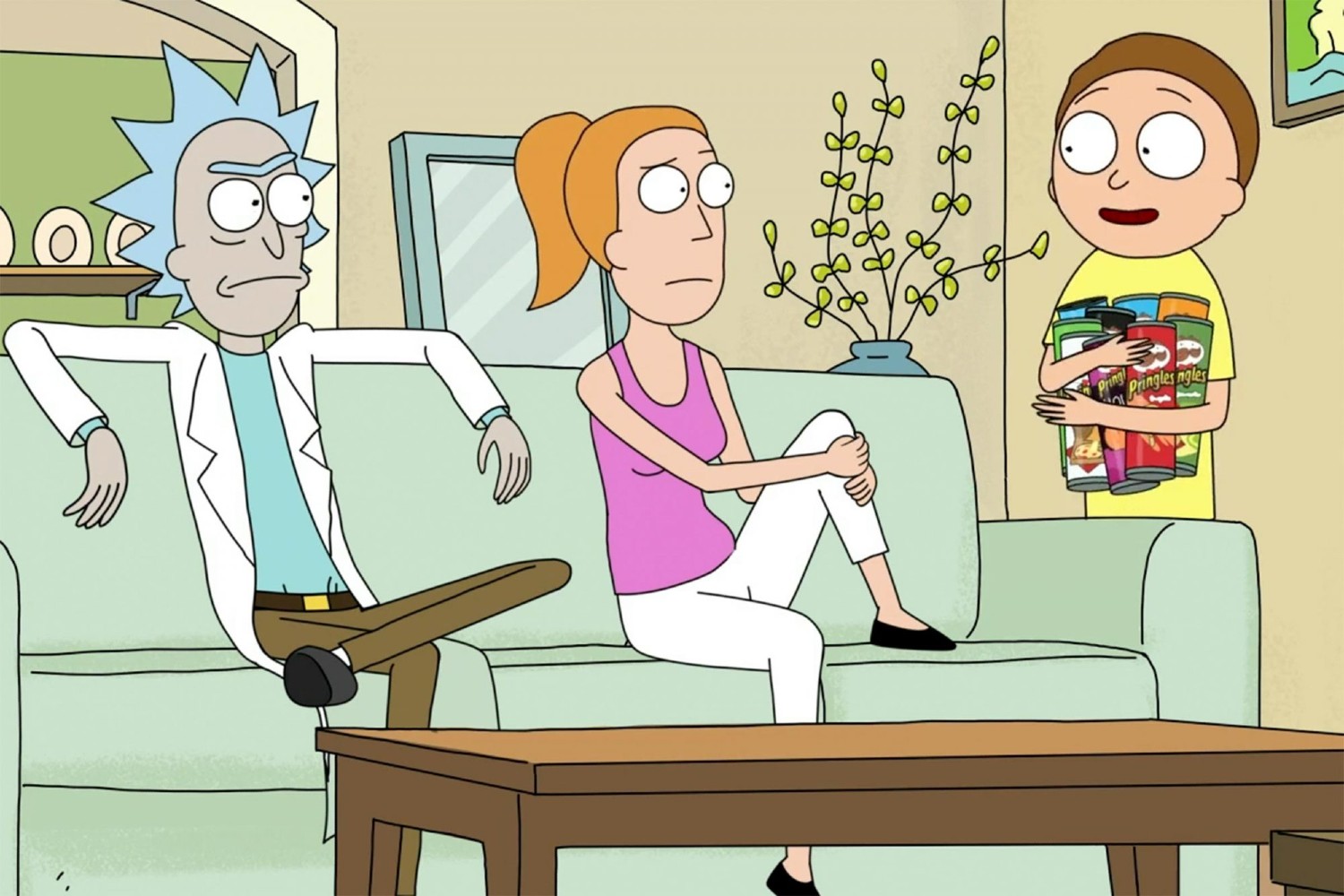 American fans can watch Rick and Morty on the Adult Swim website & the Adult Swim apps that are available for iOS, Android, Apple TV, Roku, and Amazon Fire devices. The only real problem with these streaming options is that you must be signed up to a cable or satellite TV provider to watch the episodes for free. You will, however, have to contend with commercials. 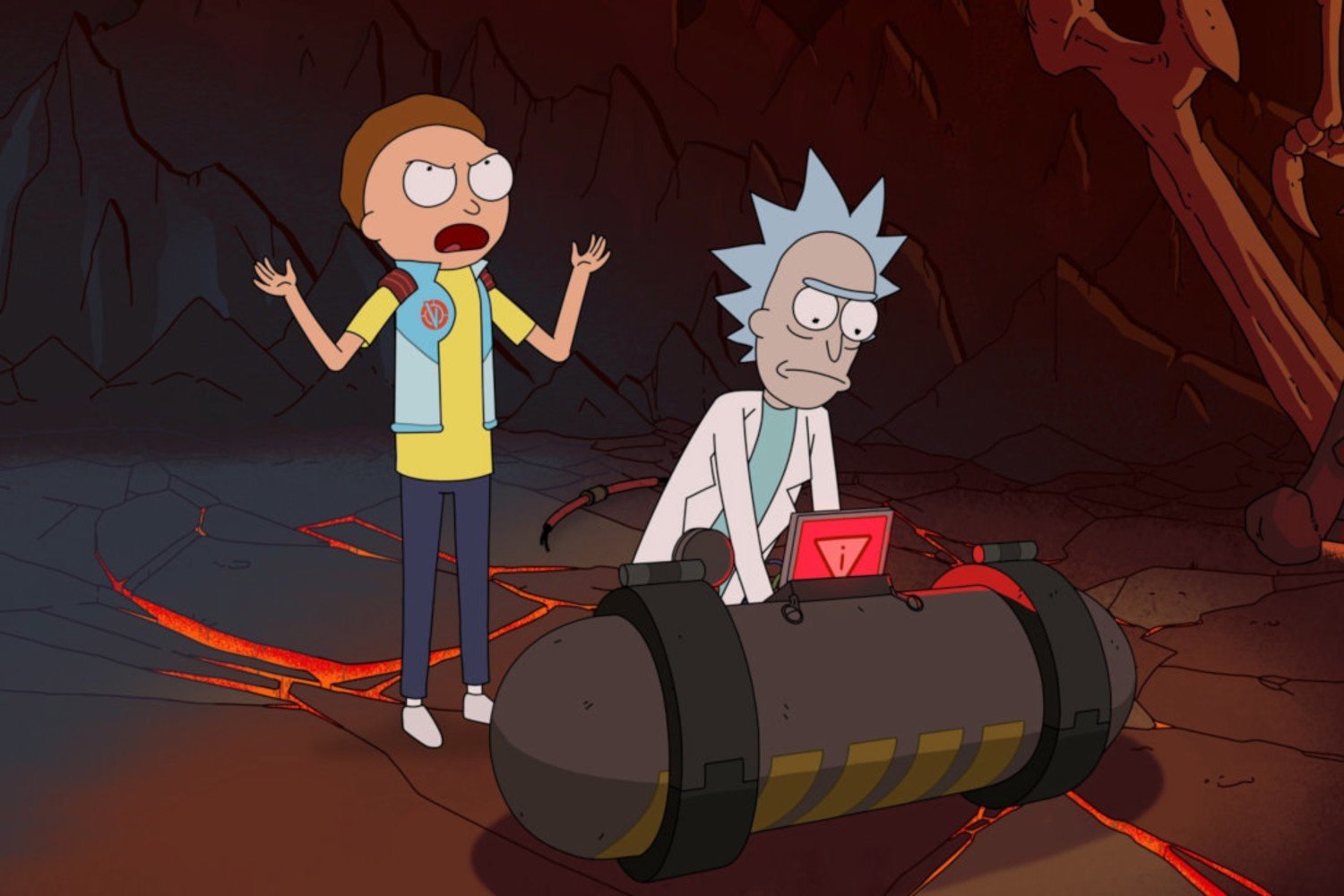 Dan Harmon discussed the show’s immediate future during an interview with SyFy Wire. He assured fans that COVID-19 hasn’t slowed down the show’s creative process, and has even given him and Justin Roiland more time to perfect episode concepts.

“We’re more on schedule than we’ve ever been”, Harmon revealed. “It kind of makes you have to focus on the whole process when you don’t have this office environment anymore.” 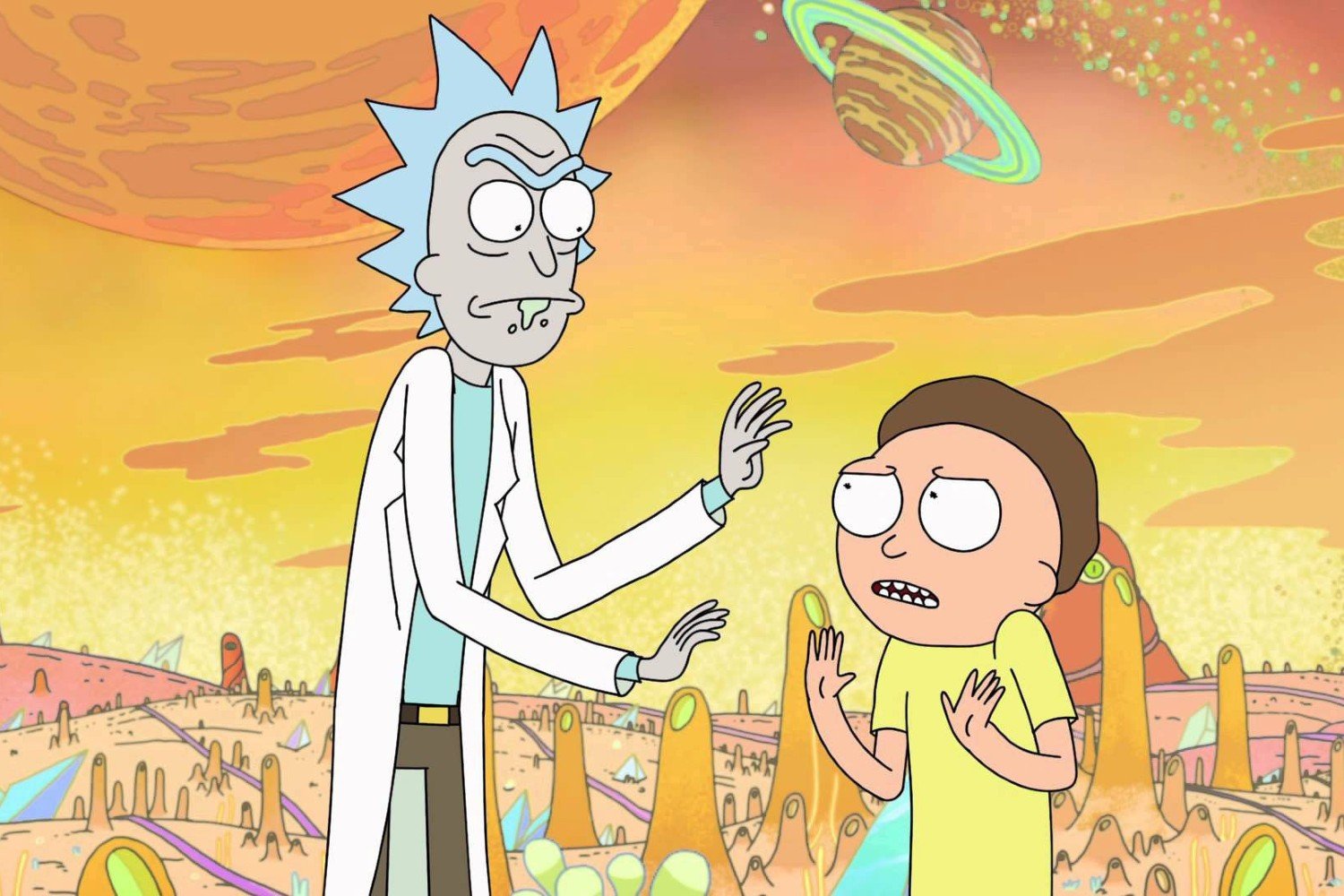 Harmon wasn’t able to divulge much about season 5, but he did tease a potential storyline involving Morty and a new love interest. “There’s an episode in season five where Morty has a relationship with another female character that’s not Jessica”, he said. “It’s just a great little story and my very, very long-time friend and collaborator Rob Schrab wrote it,” he explained.

Harmon did reveal, however, that he and Roiland have already begun working on scripts for season 6. “Immediately after this panel, I’ll be going and reviewing an animatic for a late season 5 episode, and yet we are very late [in the process of] writing season 6,” he quipped. “I’m looking at finales for both seasons and then also refining the finale of one and then the premiere of the other. So I can’t [really] remember the differences.”