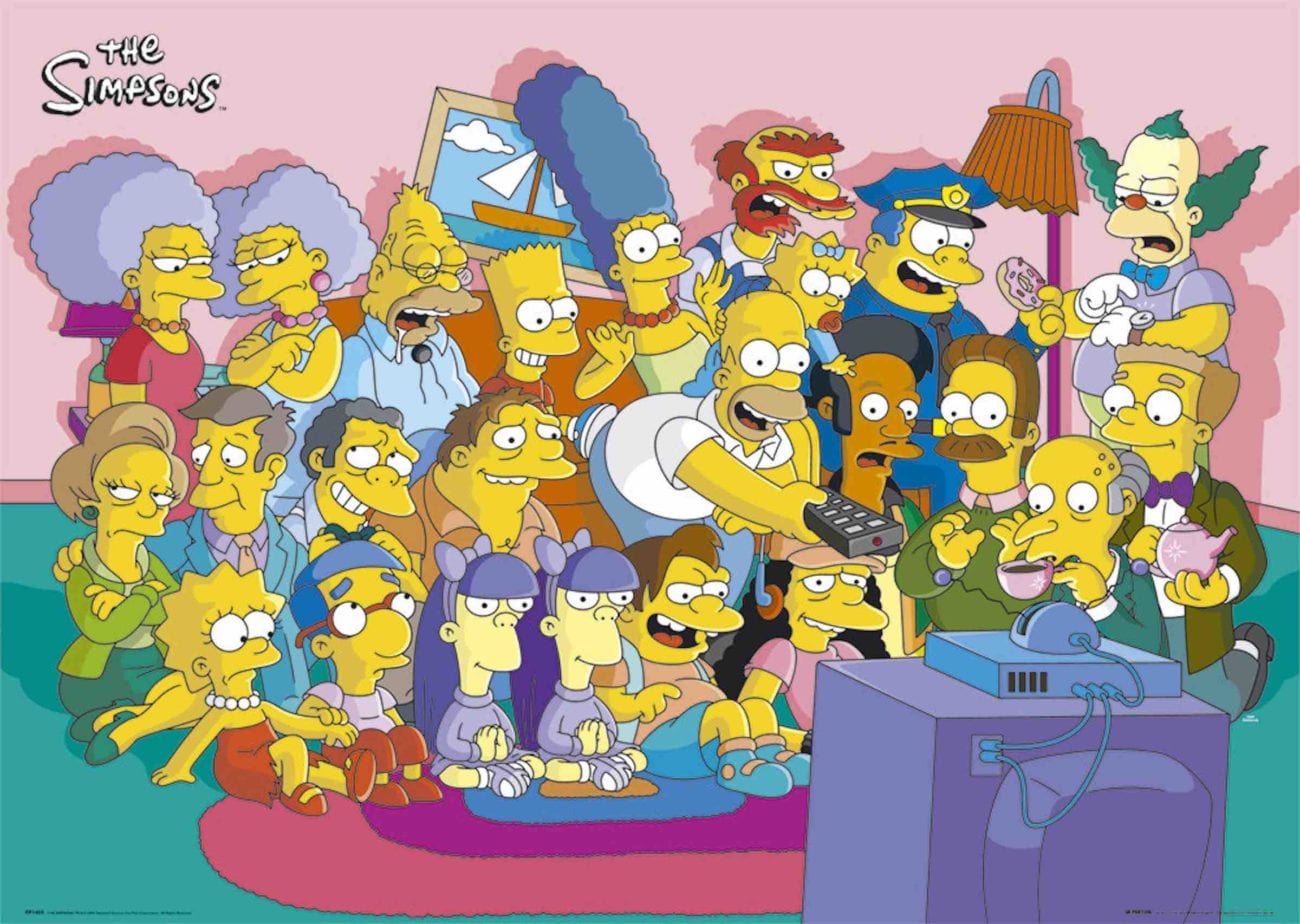 “The lesson is, never try”: Film Daily’s ‘The Simpsons’ quiz

There’s no show out there like Matt Groenig’s The Simpsons. Cartoons like American Dad and Bob’s Burgers can try, but nothing will come close to the iconic tenure The Simpsons have had. Over 600 episodes and 30 seasons later, The Simpsons is still on our television screens debuting episodes on Sunday nights, and has at least two more seasons coming our way.

Our beloved yellow family has become icons in their own right, as the Simpsons have gotten their own star on the Hollywood Walk of Fame, their own theatrical film, and too many awards to count. No wonder Disney was glad to buy up the franchise as part of the 21st Century Fox acquisition deal.

But how well do you really know The Simpsons? Sure, you catch reruns of the episodes, but do you actually know the names of the residents of Springfield? The name of Bart and Lisa’s school? Smithers’s mom’s name? With over 600 episodes to boast, so much has happened over the years it can be hard to keep the story straight.

Prove your love of The Simpsons and take our quiz. Show that you’re smarter than stupid Flanders and tweet your results at us! We’ll all go out for some Champagne Squishees if you get a perfect score.