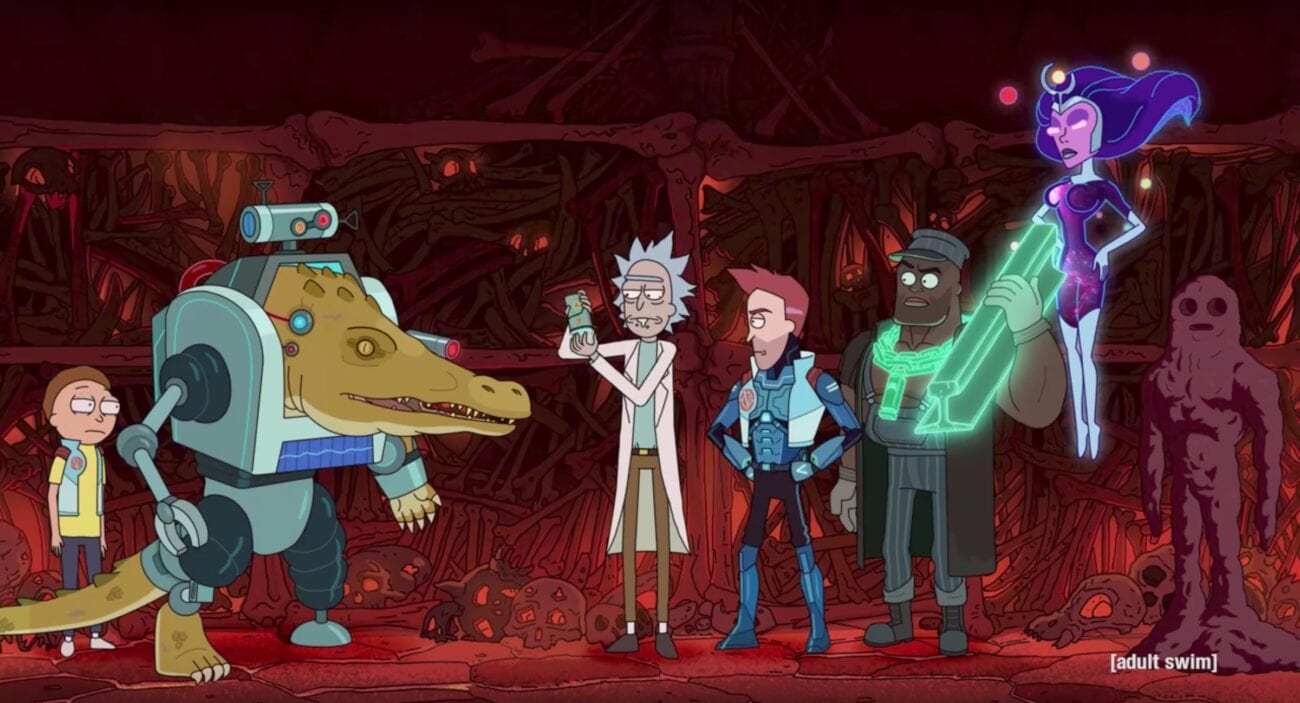 Well, folks, all good things must come to an end. For a while, Rick and Morty managed to dodge the inevitable spinoff storm, but this week’s news is telling us Hollywood’s blood-suckers won’t even wait for the show to end before they cash in on a Rick and Morty side piece. Furthermore, Rick and Morty isn’t the only Adult Swim show getting a sister series.

Headlines caught the eye of animation aficionados this week when publications across the board announced Adult Swim is putting out four new spinoff series. 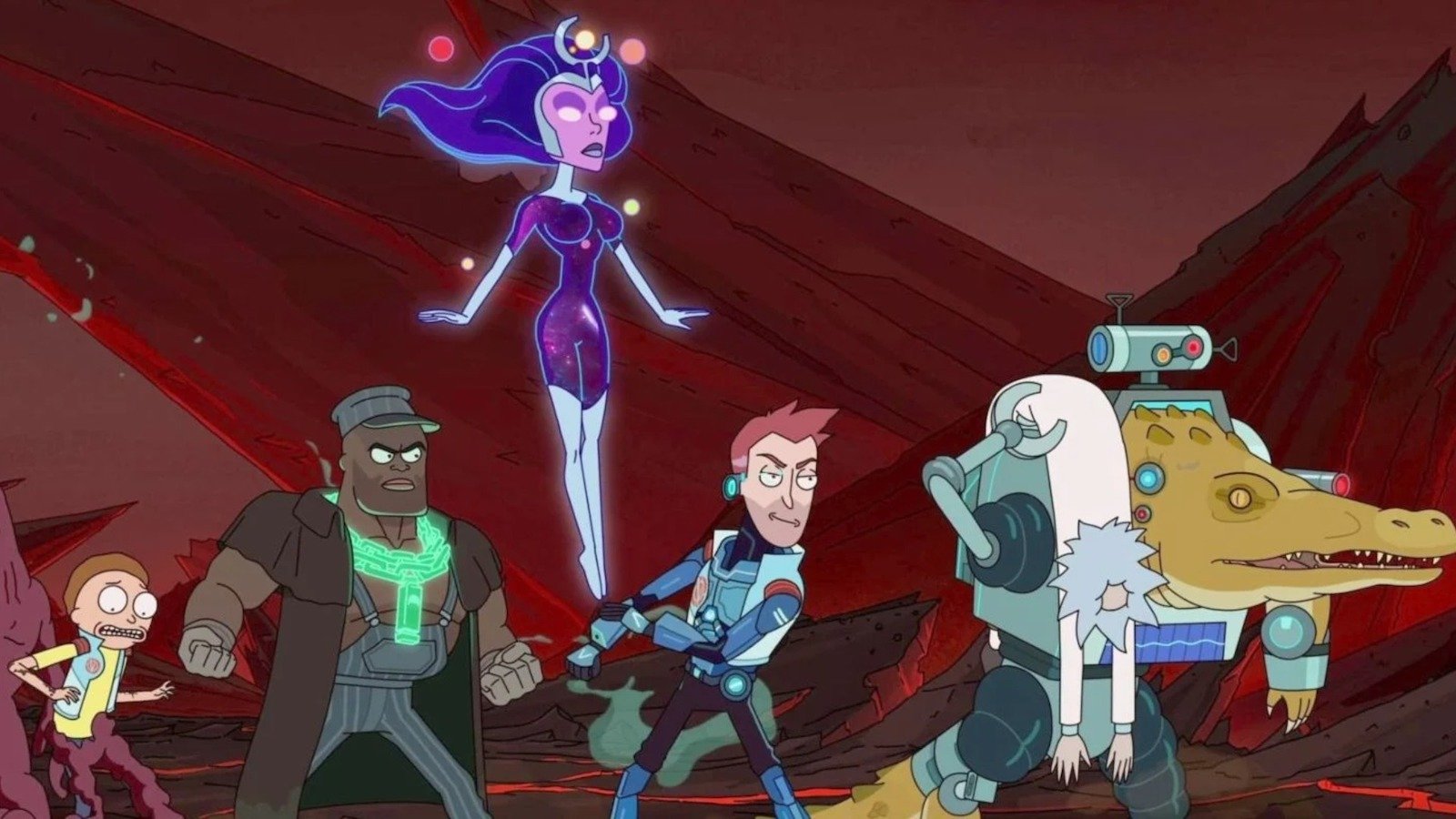 A collective groan resounded from skeptics fearing another American Dad, Cleveland Show, or whatever Seth MacFarlane monstrosity the cartoon gods had in store, but Adult Swim seems to be making a smarter move. Will the Rick and Morty spinoff be (dare we say it) good?

So what’s Adult Swim doing to give Rick and Morty fans hope for the new spinoff series? Well, first of all, the spinoff isn’t some big event, but merely a part of a greater whole. 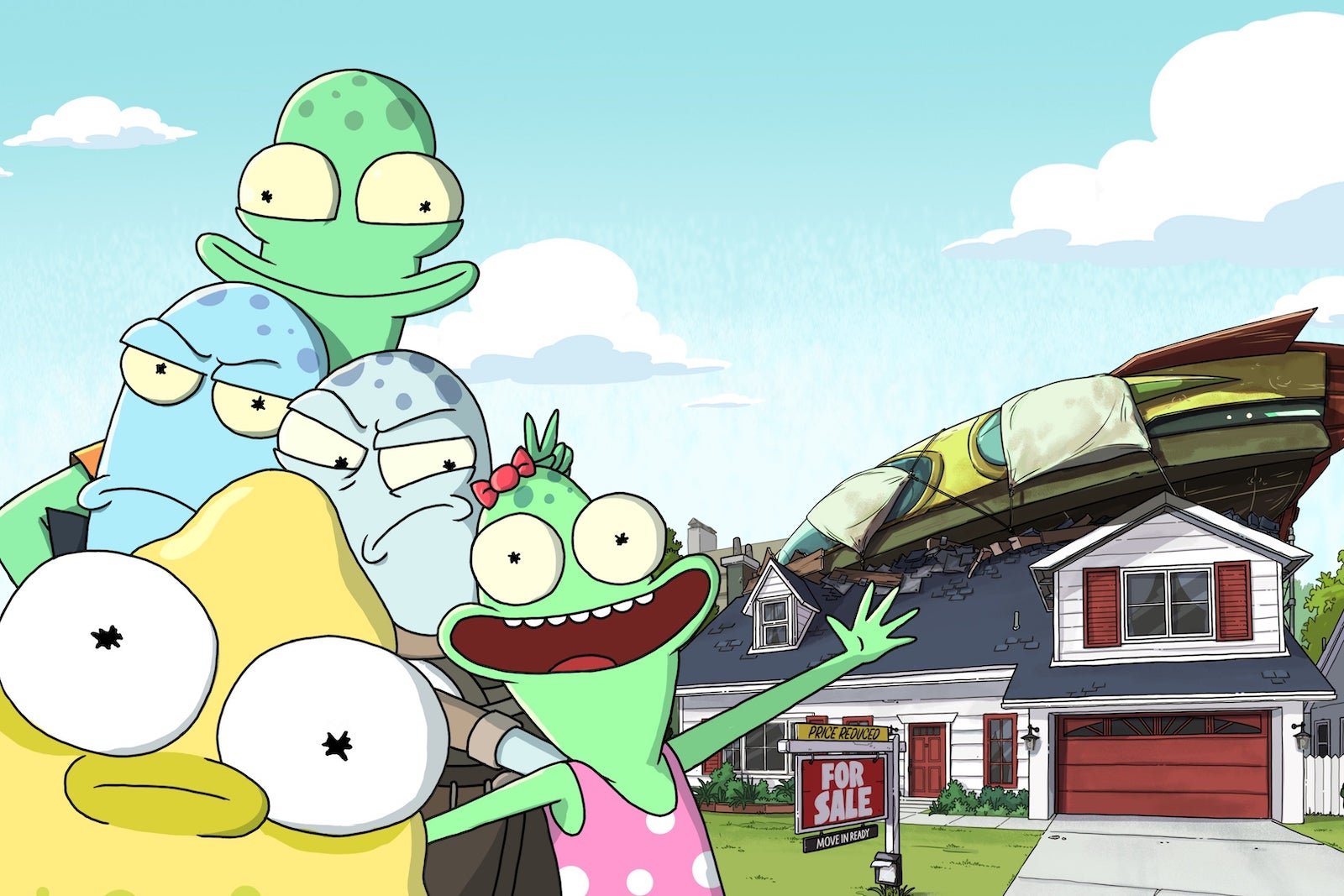 The Hollywood Reporter told its readers today the Rick and Morty spinoff is one of four beloved Adult Swim shows to get a short form spinoff of between eight & ten episodes. It appears any fears we had of a future twentieth season and upcoming Beth’s World series are mere paranoid delusions. So what else is joining Rick and Morty for a spinoff?

Aqua Teen Hunger Force, Robot Chicken and Pretty Face Is Going to Hell will also get short form spinoffs along with Rick and Morty. Each spinoff will feature stories with characters from their original series or will be visions inspired by the original shows.

However, with the massive popularity of shows like Rick and Morty, we can’t help but wonder why now is the time for a spinoff experiment. The reasoning Adult Swim gives appears to be altruistic enough to put any cash-grabbing spinoff to shame. 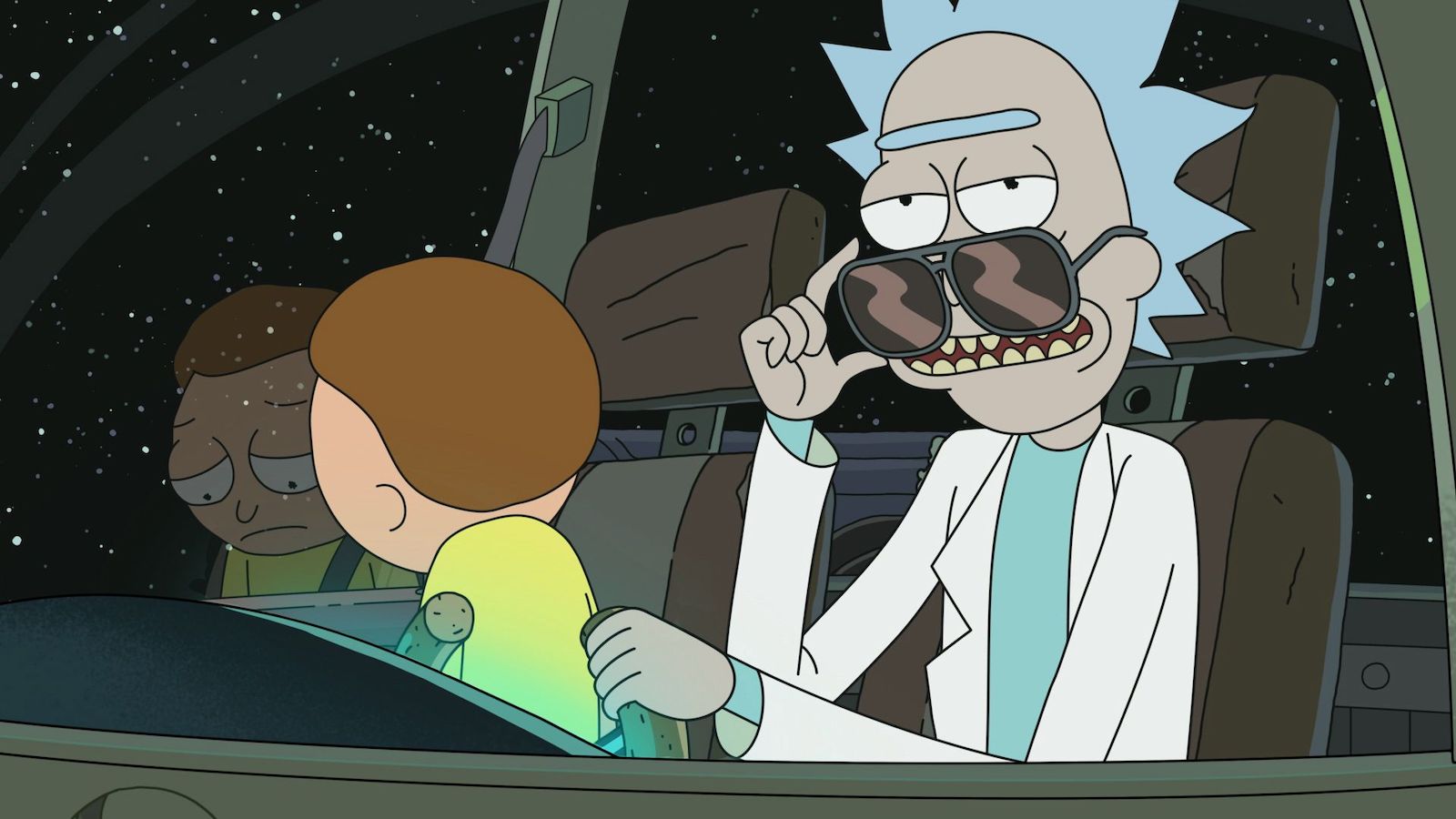 Within a fingers’ swipe

The big deal about the upcoming spinoff series is all four will be available on global streaming services.

The president of Adult Swim, Michael Ouweleen, is quoted saying, “We see it as our mission to put something hilarious within a fingers’ swipe of anyone on the planet . . . these shorts are a way to meet the next generation of Adult Swim fans where they are, while giving our creators another format to play in and innovate around”.

We can only imagine how hard fans from less plugged-in countries must have to work to get their hands on shows like Rick and Morty without access to all the major streaming services so easily accessible in the states.

Adult Swim appears to be drawing in fans of its shows with nuggets of their universes, without giving up the real deal. We’re not kidding ourselves, though, we know every American with a pickle Rick iPhone case will be chomping at the bit for another morsel from the Rick and Morty world. So what’s the Rick and Morty spinoff all about? 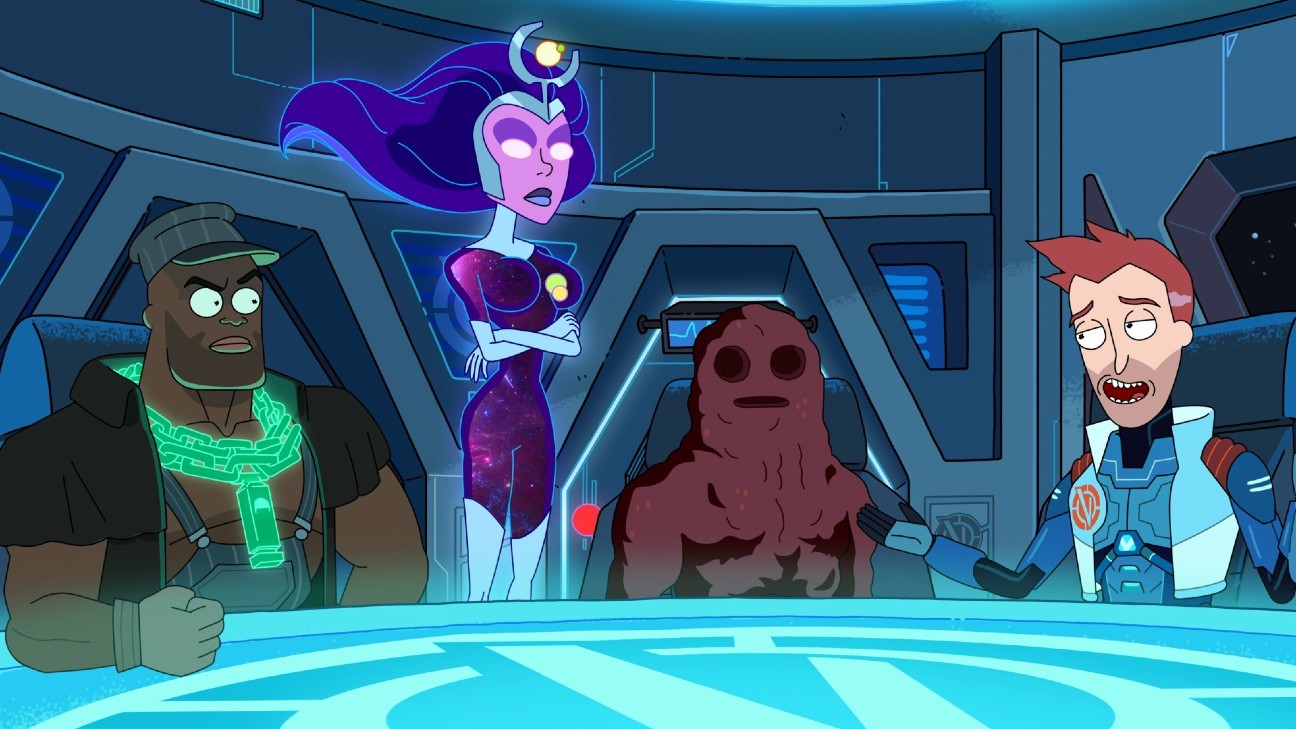 Yes, Noob Noob, Supernova, Vance Maximus, and the rest of our heroes are set to be back (although some of them definitely died) in the new series, and we’re intrigued to see what the emotionally volatile gang gets up to without Rick’s meddling.

The Vindicators may be a spinoff, but at least it’s a standalone show in the Rick and Morty universe, and not a further examination of its characters; we all know how that goes (we’re looking at you, Joey).

Do you want to portal gun away from The Vindicators or do you say, “wubba lubba dub-dub!”? Let us know in the comments!