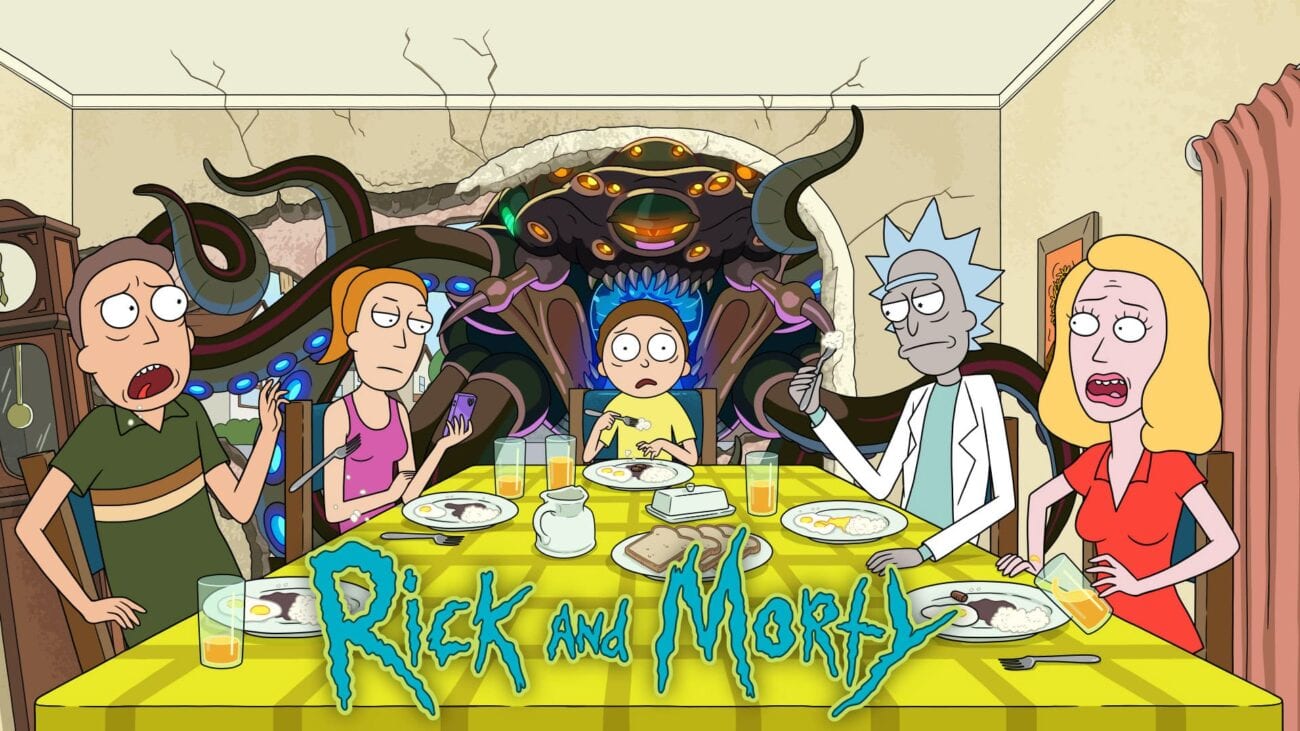 Has Adult Swim’s ‘Rick and Morty’ jumped the shark?

Last night Rick and Morty aired the second episode of its fifth season on Adult Swim. Ahead of the episode, titled “Mortyplicity”, the network released a clip of its cold open to entice viewers and build anticipation for the upcoming hijinks. Some are questioning the advertising strategy now that they’ve seen the episode and realized the cold open promises an entirely different plot than what “Mortyplicity” delivers.

No one was terribly surprised that “Mortyplicity” didn’t exactly follow through on its cold open. Rick and Morty is the most-watched show on Adult Swim already, and viewers are used to it going off in some wacky directions. This time, however, the cold open promised something particularly intriguing, and Adult Swim’s promotion seemed to confirm that the episode would center on the set up of the show’s opening moments.

“Mortyplicity” is an episode you definitely don’t want to miss. If you haven’t seen it yet, but want to catch up on the drama, we’ve got some relatively spoiler-free details for you on the mismatch between Adult Swim’s marketing campaign and the actual Rick and Morty episode. 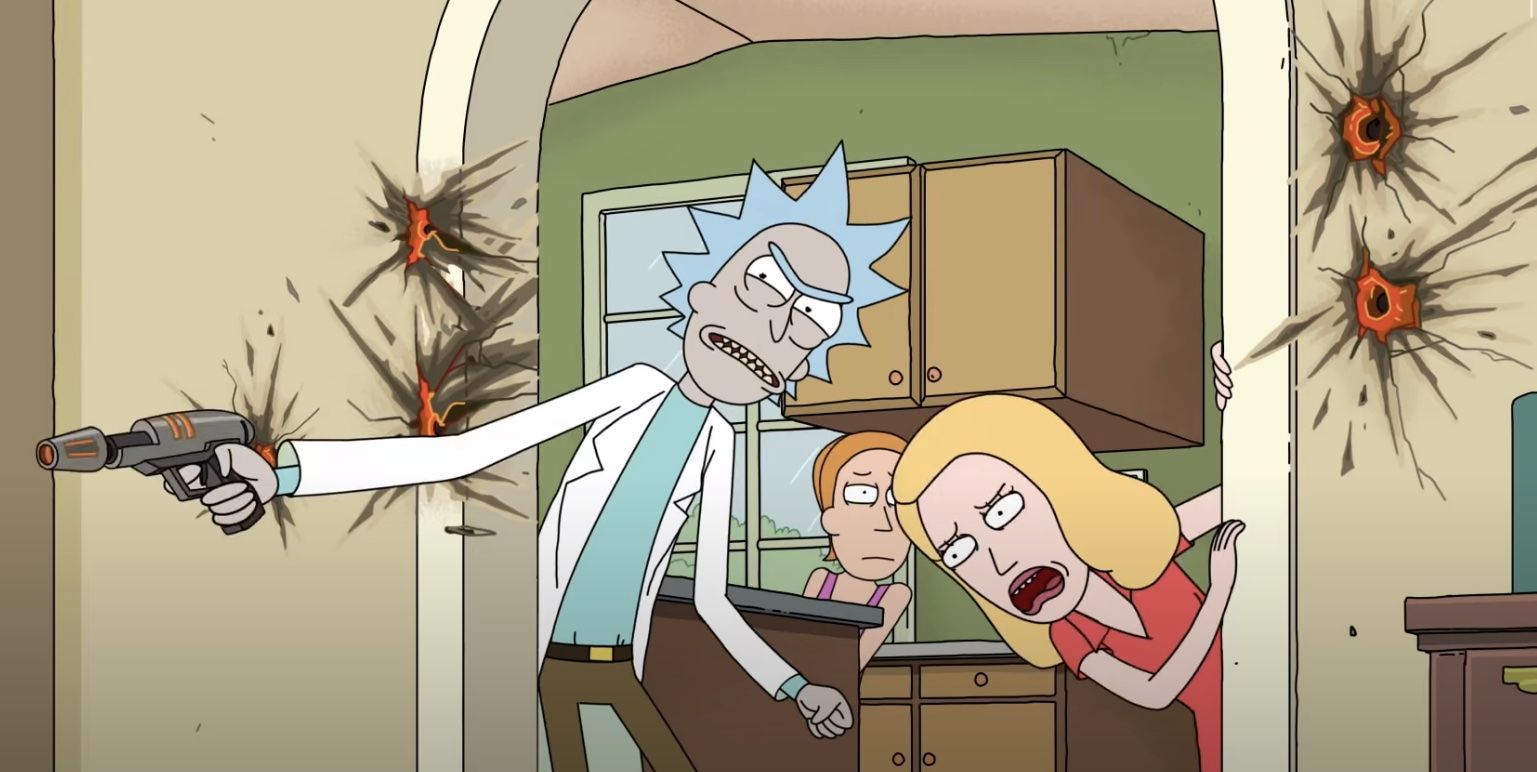 Adult Swim really wanted to get people excited for Rick and Morty season 5. In the past, the show has had some overlong breaks between seasons. This time around, in spite of the pandemic, Adult Swim managed to get season 5 to air a little over a year after the conclusion of season 4. To celebrate the launch of the new season, the network created “Global Rick and Morty Day” and launched a number of online promotions.

They also posted the opening minutes from the premiere online ahead of the actual episode dropping. The cold open preview got people talking & tweeting, and it built enough buzz that the network decided to repeat the move for the season’s second episode. Just days before “Mortyplicity” aired, Adult Swim posted its minute-long cold open to their YouTube channel.

The clip shows everyone in the Smith/Sanchez household sitting around the dining room table and eating breakfast. Rick informs the family that Morty and he are going to kill God. He explains that, yes, the Christian God is real, but he’s been sleeping for thousands of years. Before Rick & Morty get their chance, squid creatures show up and kill the family. Elsewhere, another Rick seemingly becomes aware of this attack. 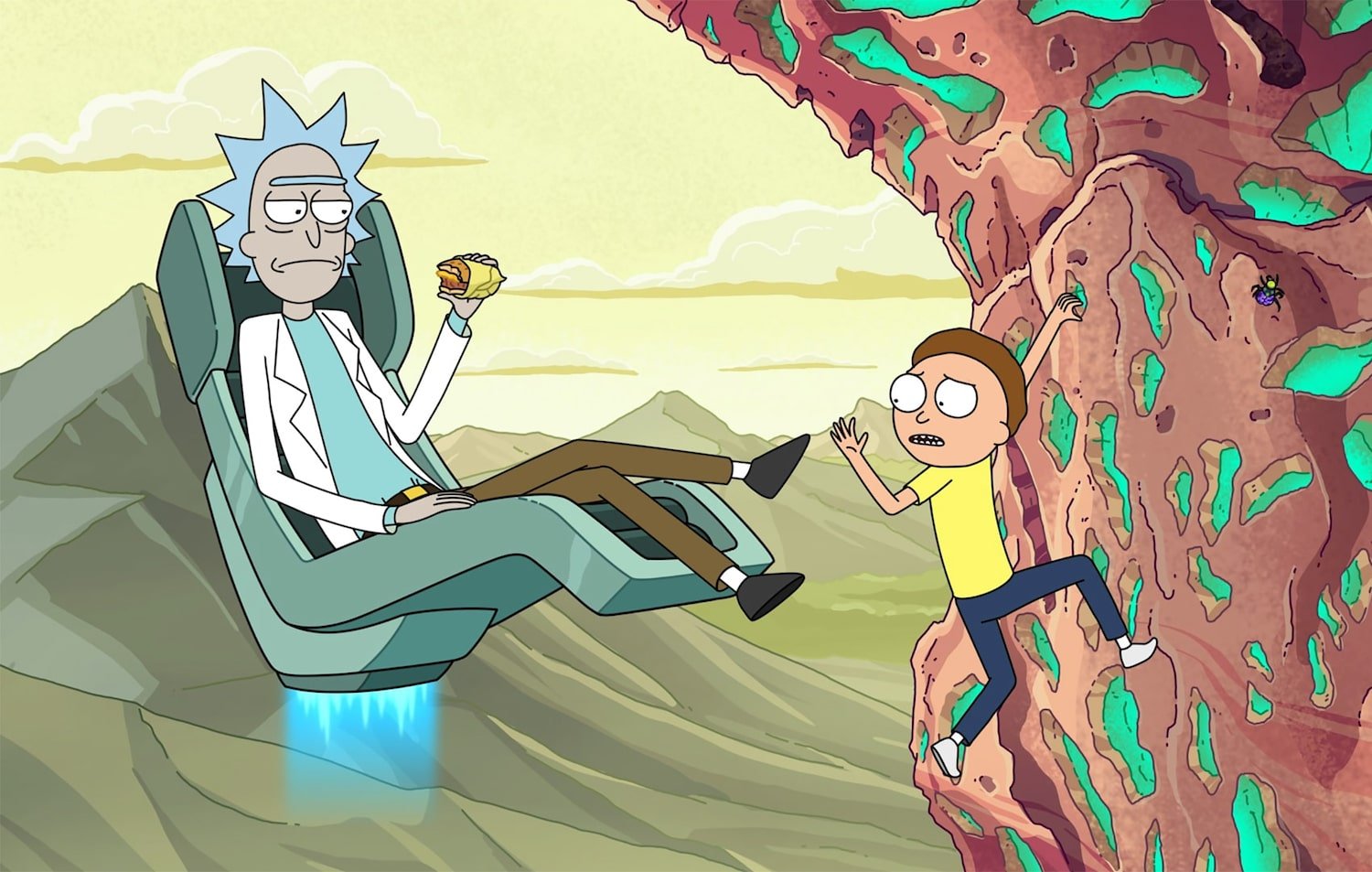 Needless to say, fans were thrilled by the over-the-top premise the cold open for “Mortyplicity” seemed to establish. They began speculating about what the squid creatures were and whether or not they represented a sort of Godly retribution for Rick’s & Morty’s planned deity killing. They also discussed the nature of the Smith/Sanchez family the creatures had killed – surely those weren’t our main characters, right?

Unfortunately, squid people aside, “Mortyplicity” more-or-less drops the plot it proposes in its opening. God does not make an appearance, and Rick & Morty don’t get a chance to even attempt some carefully planned murder. Instead, the episode becomes laser-focused on the idea of multiple Smith/Sanchez families, many built as “decoys”, existing in the world and competing to determine which is “real”.

In its many years on Adult Swim, Rick and Morty has explored territory like this before. Figuring out who is “real” and who’s a copy or a clone or a false memory creation is something of a Rick and Morty cliche at this point. Luckily, even though “Mortyplicity” is retreading old ground for the show, it is still packed with enough hilarious jokes and deep cut references to keep fans entertained. It’s just not as exciting as we’d all hoped.

The fifth season of Rick and Morty currently airs on Sundays on Adult Swim. Were you disappointed by “Mortyplicity”, or did you love the episode? Will you be tuning in for the rest of the season? Let us know in the comments! 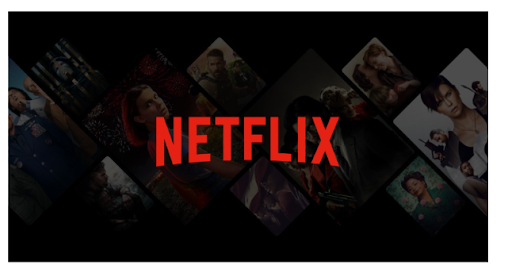