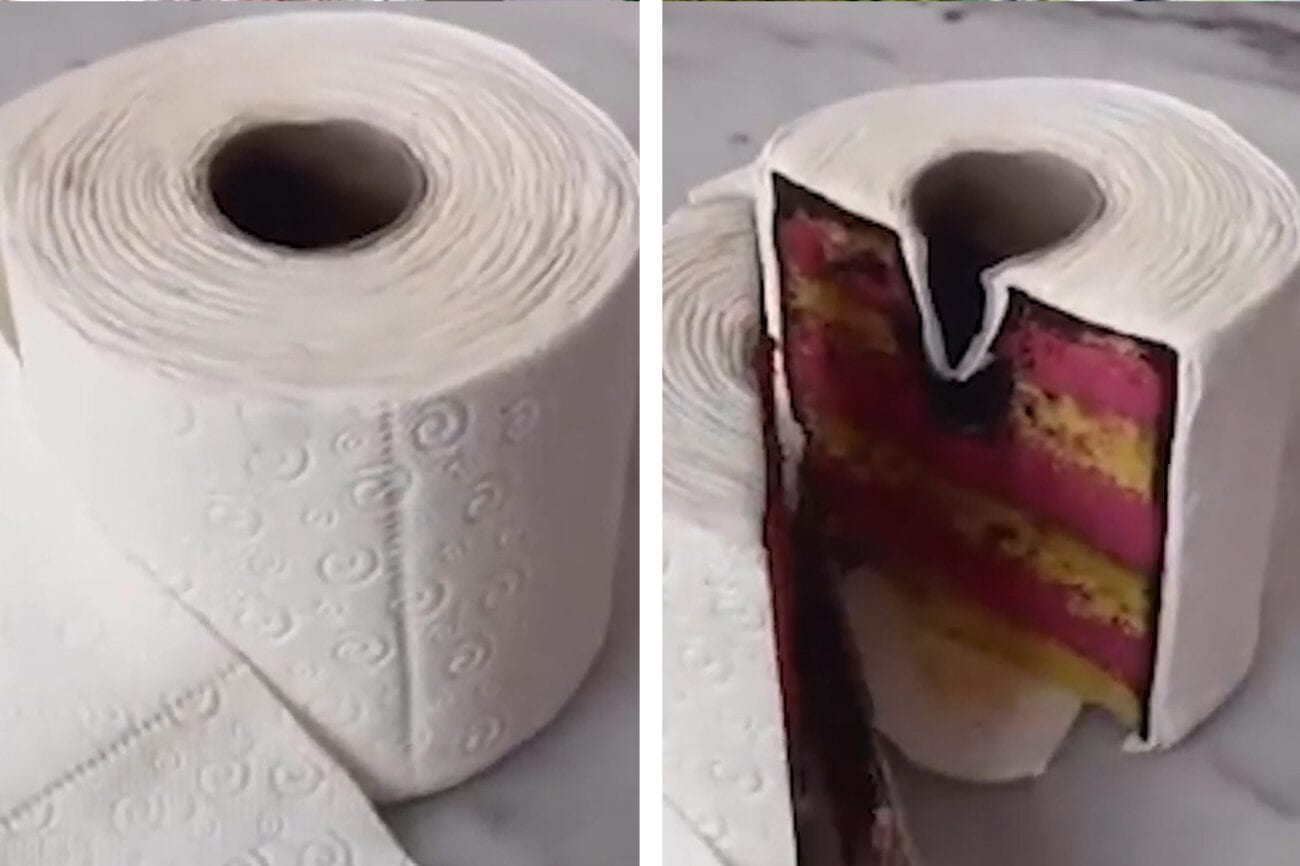 2020’s best jokes: The most popular memes from the past twelve months

There’s no gainsaying about this: 2020 was a tough year for a lot of us. We were hit with a global pandemic, we were quarantined for days, an unprecedented global lockdown was announced, and if all of this wasn’t enough, there were wildfires, shocking & untimely celebrity deaths, among other disasters to grieve.

Just waking up each day has felt like a blessing & surviving most catatonic days was made easier with some memes & jokes. We’ve spent a long time on the internet day in & day out, so it’s only obvious that this year, creativity reigned supreme when it came to memes.

As we battled zoom fatigue & lost all concept of time, we found some comfort in giving our frustrations an outlet in the form of memes. Here goes.

When the year began, we hoped for the best, you know, like fools. So January went dazzling, February was great, But as soon as we hit March, things began to disintegrate.

Reese Witherspoon posted her moods from all of 9 months until September, showing how even the initial enthusiasm of the earlier days of the lockdown – when we were all just baking, cooking, gardening, and drowning in nostalgia – wore off & we reached a point of annoying helplessness.

Other celebrities joined in on the fun, with her pals Mindy Kaling, Zooey Deschanel, Kerry Washington, among others posting their own versions of the meme. Special mention goes to Mark Ruffalo, who befittingly used his Hulk persona to depict the later months. If only he knew things would get worse after September. 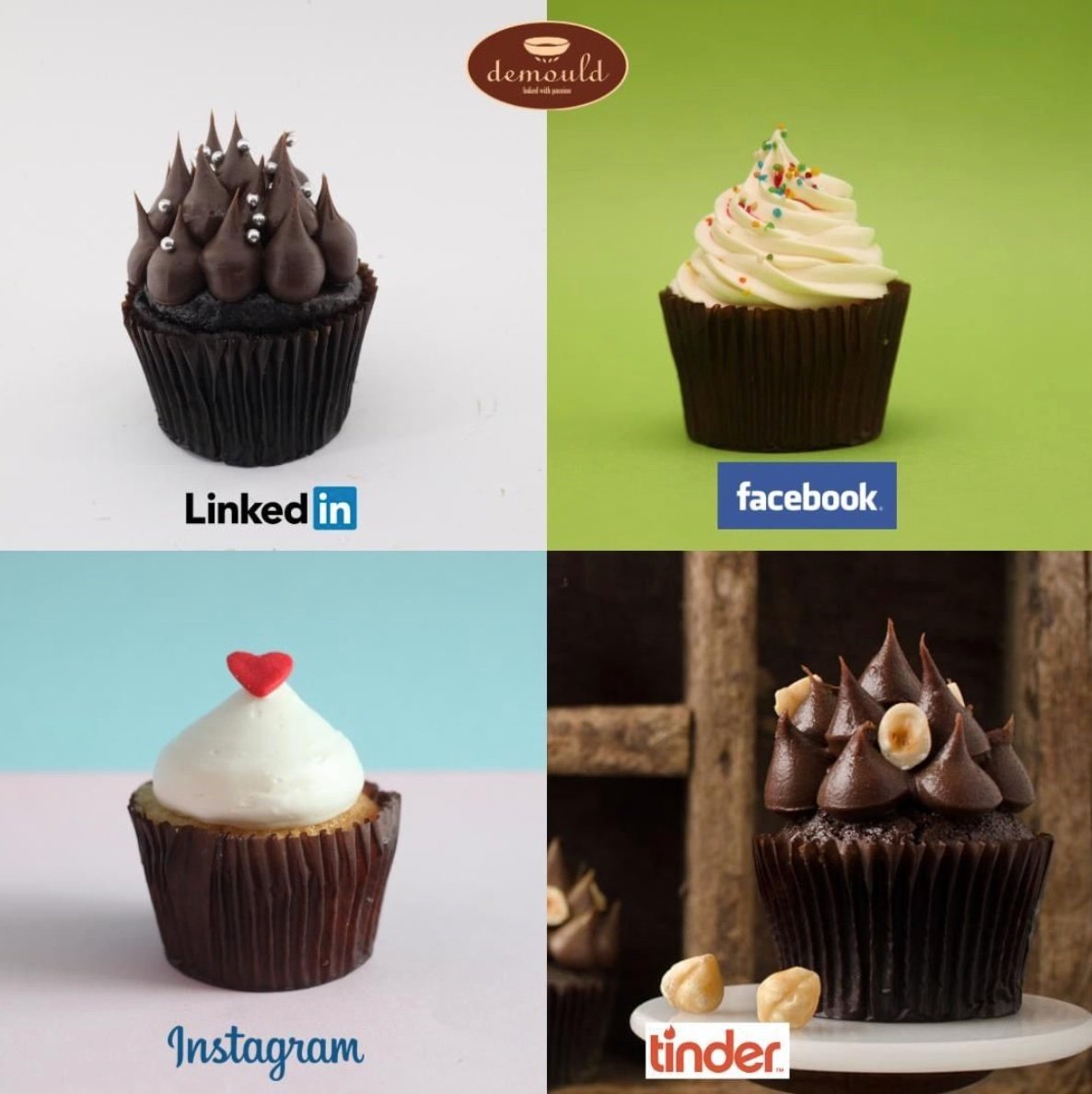 Even before the bad juju of 2020 set in, Dolly Parton was pioneering novel mem formats. She introduced us to the four-panel image series parodying how people change personas across the four social media platforms – LinkedIn, Facebook, Instagram, and Tinder. 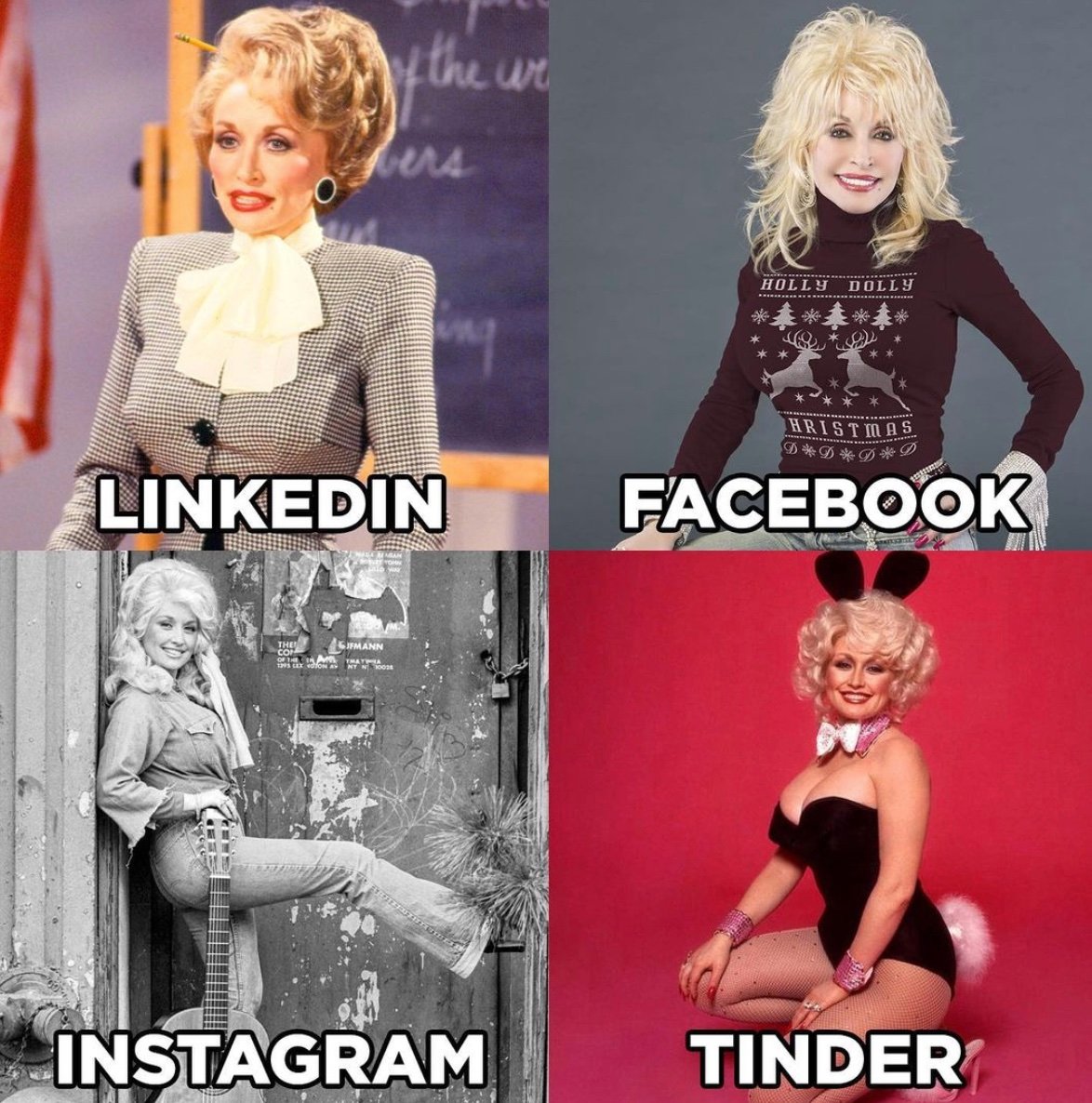 Soon enough everyone chimed in, from celebrities, to local businesses, and large corporates. They all presented their own rendition of how our identities are performative across each social media – professional on LinkedIn & glam on Tinder.

The American singer poster the OG meme with the caption, “Get you a woman who can do it all.” What she sparked in turn was a scathign commentary of the hypocrisy of our “social” identities. We love to see a meme that speaks a lot by design or default. 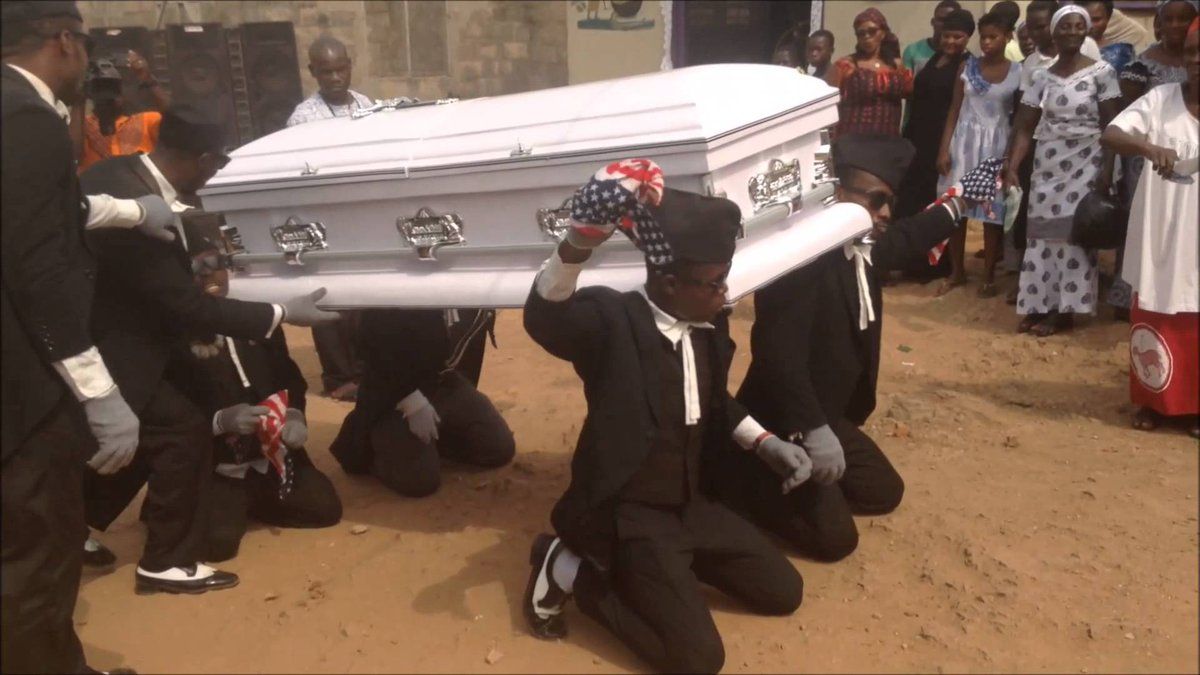 We were surrounded by death all over. That doesn’t mean we can’t find humor in morbid humor still. We might feel bad about it, but we’ll go down laughing. That’s what happened when a 2017 BBC footage resurfaced. In the clip, Ghanaian pallbearers are seen dancing while on the job aka while carrying a coffin.

The clip found a renewed life when TikTok user @lawyer_ggmu posted the clip set to Russian techno music. The meme found fame in waves, as the pandemic got worse & as people were being mocked for not taking the safety guidelines seriously. 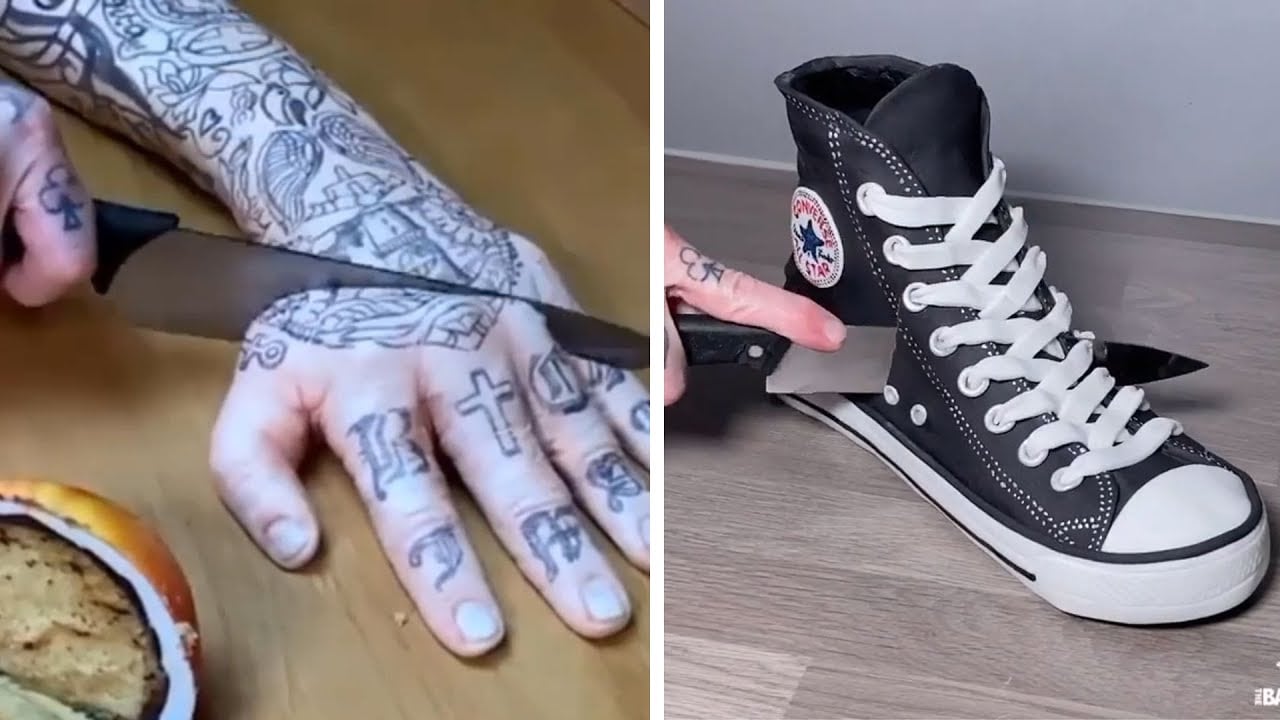 If there’s one trend that crashed just as fast as it rose, it has to be the cake trend. Social media were flooded with people cutting into things – from a pile of clothes to shoes, to books. We get it, baking & cake frosting is an art & hyperrealism makes it seem like it’s the real thing. We’ll be shocked for five seconds when we find out that the brinjal vegetable was actually a cake.

Perhaps the reason we got too agitated too soon with this format was due to the collective anxiety & dissonance we felt through the events of the year. People took a Morbi swing on these as well, tweeting things like “cutting into your wife only to discover that she is, in fact, made of cake.”

Other memes worth a mention are the Karen memes – mocking any white woman emanating the energy that speaks, “I want to talk to the manager”, newer take son Arthur memes that reminded us of the life we’re missing in lockdown, and the “I’m once again asking . . .” memes with Bernie Sanders campaigning for the elections.