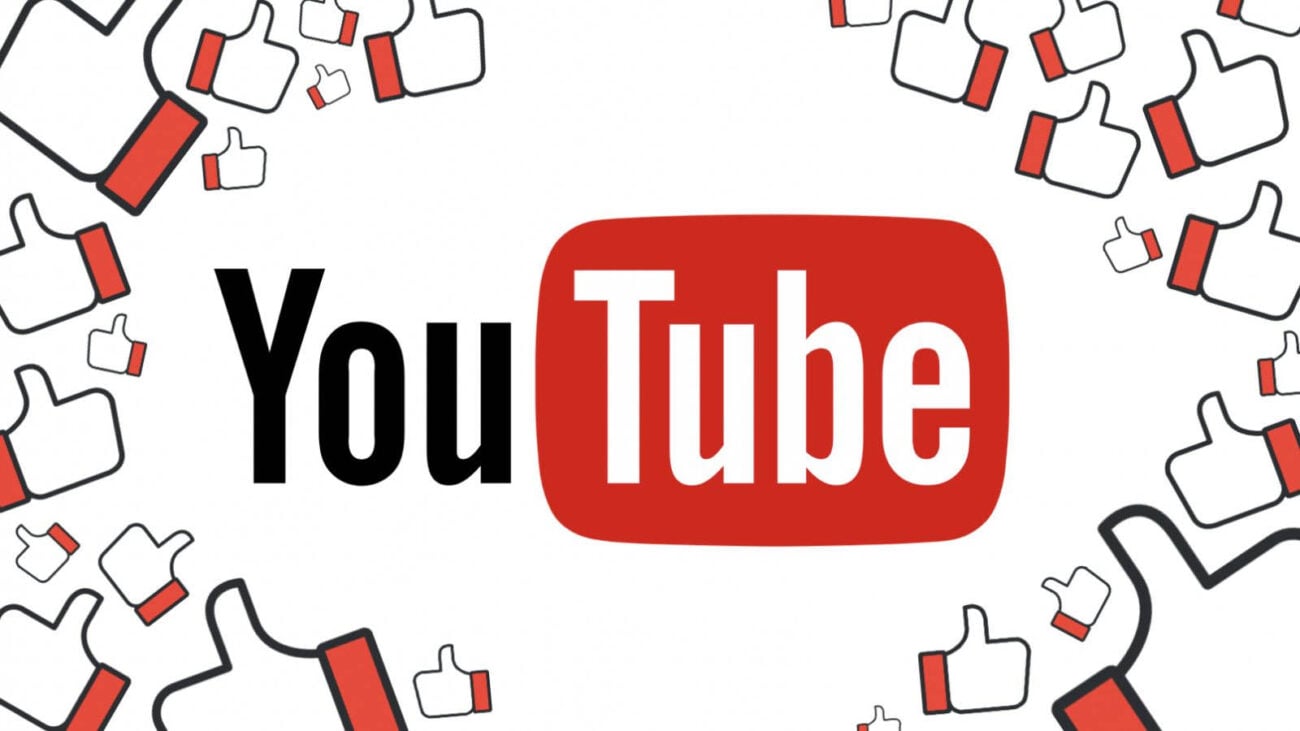 Thumbs up all around: Watch the most liked videos on YouTube

Want to feel cool and in-the-know by watching all the most popular & well-liked YouTube videos on the video platform?

We’ve got you covered with a list of the top seven most liked videos – plus an honorable mention. Watch all these videos and you’ll know exactly what the internet finds cool these days.

Spoiler alert: All of these are music videos except for our bonus honorable mention.

Uploaded to YouTube on January 12, 2017, to the official Luis Fonsi channel, this Spanish-language music video was all the rage when it was released. Remember the “Alexa, play ‘Despacito’ meme”? Yeah, that’s where this came from.

“See You Again” dominated the airwaves when it was first released, but did you know that it was created for the seventh Fast and the Furious movie?

Since being uploaded on April 6 of 2015 the music video has amassed just under five billion views, just over 2 million comments, and 32 million likes. Despite the huge amount of engagement this video has less than a million dislikes with only 949,000 at the time of writing this.

Another song that felt inescapable upon release, Ed Sheeran’s “Shape of You” also dominates the YouTube charts. The video was released on January 30, 2017.

With just over five billion views, a little over a million comments, 25 million likes, and 1.3 million people who must hate boxing (or popular music) hitting that dislike button this is the third most-liked video on the platform.

Here’s something interesting, “Despacito” may have the most likes, but “Baby Shark” actually has the most views. The video was originally uploaded on June 17 of 2016.

This children’s song that everyone knows has over 8 billion views, 25 million likes and a whopping 11 million dislikes – probably a combination of parents tired of listening to the song and people who think adult content should be the most viewed video on the platform that doesn’t technically allow minors.

There are no comments on the video because the uploaders turned off that ability.

BTS is probably the most popular boy band in the world right now and their first ever English single took the world by storm.

Uploaded on August 20 of 2020, The “Dynamite” video has 870 million views, just under 12 million comments, and 24 million likes. 1.3 million people clicked the dislike button.

BTS takes over once again, this time with their popular song “Boy With Luv” that features the American singer Halsey. This video was originally uploaded on April 12, 2019.

Honorable mention: “Make This Video The Most Liked Video On Youtube”

We wanted to give a shout out to the most liked video on YouTube that isn’t a music video. It turns out this video had the very intent of managing this achievement and they managed great success.

This video is from the mega popular MrBeast channel. It has 83 million views, 274,880 comments, 16 million likes, and 252,000 dislikes. It’s the fifteenth most liked video overall on YouTube. 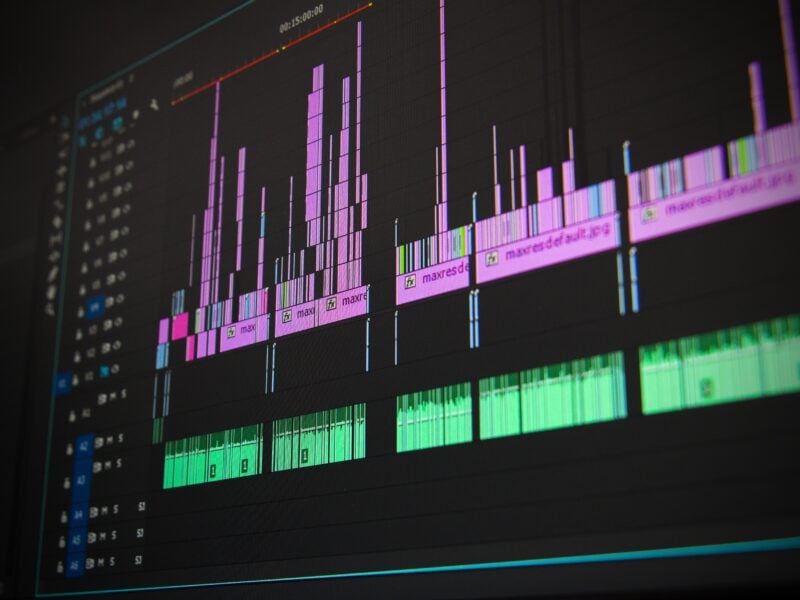 How to increase your SoundCloud plays and followers 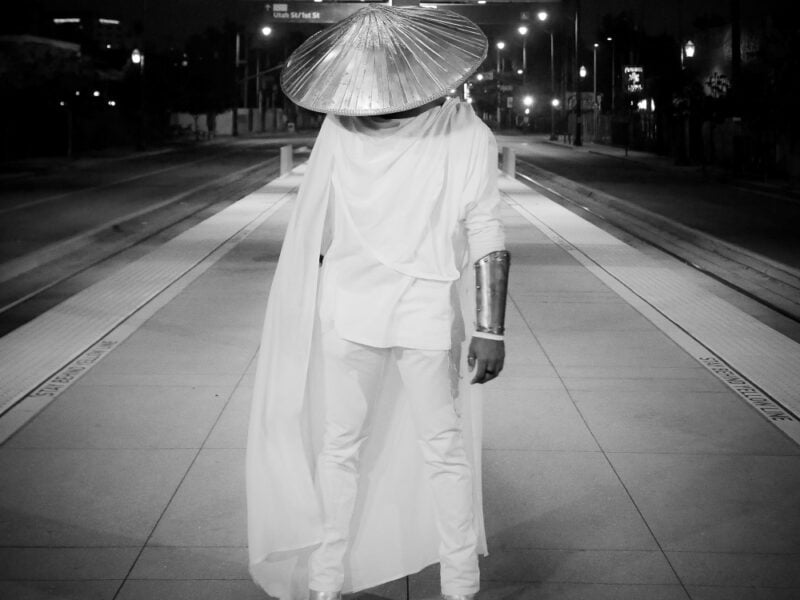