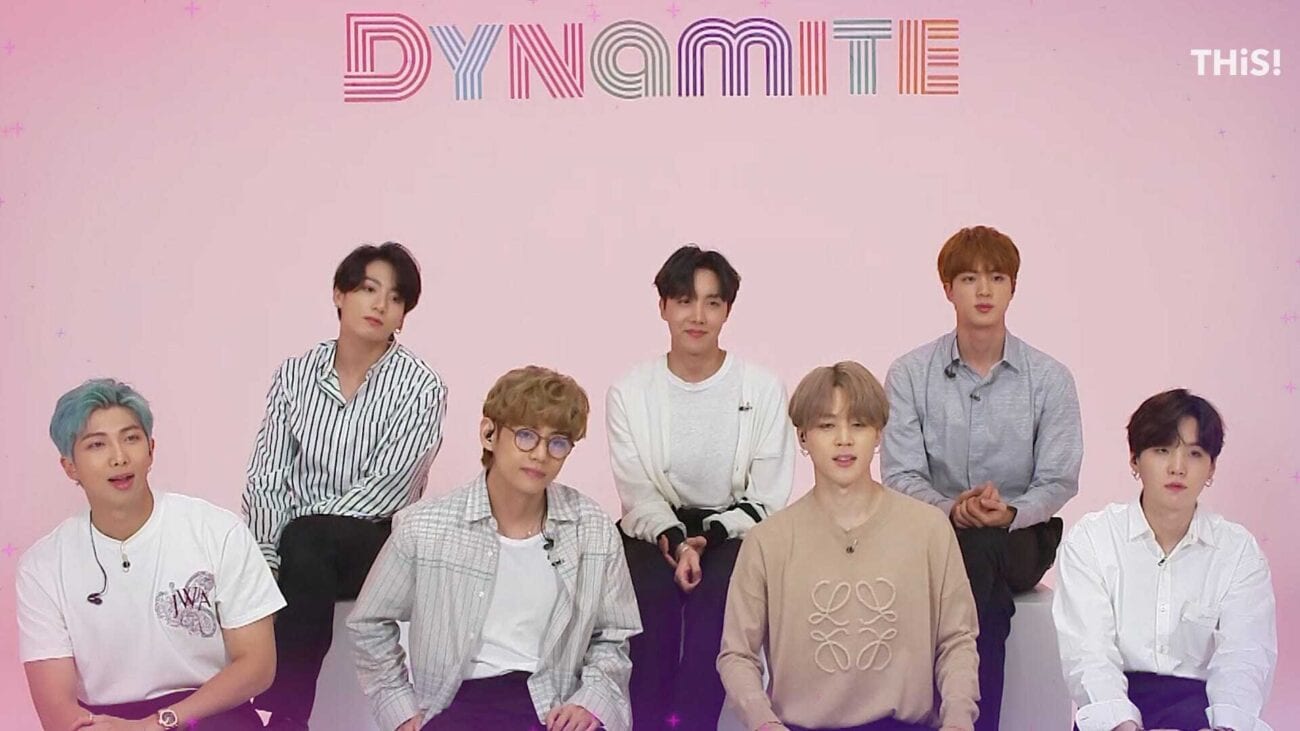 BTS’s new song “Dynamite”: All the records the 2020 song has broken

To say that the Bangtan Boys, better known as BTS, is a wildly popular K-pop group seems like an understatement, considering the kind of year the boy band is having. In February of this year, the band released its album Map of the Soul: 7 – their fourth Korean language studio album. With that album, the band broke many unprecedented records.

At 4.02 million pre-orders, Map of the Soul: 7 became the most pre-ordered South Korean album. It also became the biggest debut album of 2020 by selling 422,000 units, dethroning the previous record held by Eminem for Music to be Murdered By that stood at 279,000 units.

Then came BTS’s entry into the Billboard charts. There was no going back from there. Their song “ON” debuted at the fourth position on the Billboard Hot 100 charts, making it the highest-charting song ever for a Korean group on this list. As it turns out, that was just the beginning.

The explosion hit with Dynamite

In August, seven years after their debut, the Bangtan Boys released their first entirely English language single called “Dynamite”. It was indeed aptly named because it caused an explosion in the band’s popularity.

The song has gone on to break many records since its release two months ago, but the most interesting part is that the song debut itself was record-breaking. It set out to surpass some of the biggest names in the music industry within 24 hours of its release. 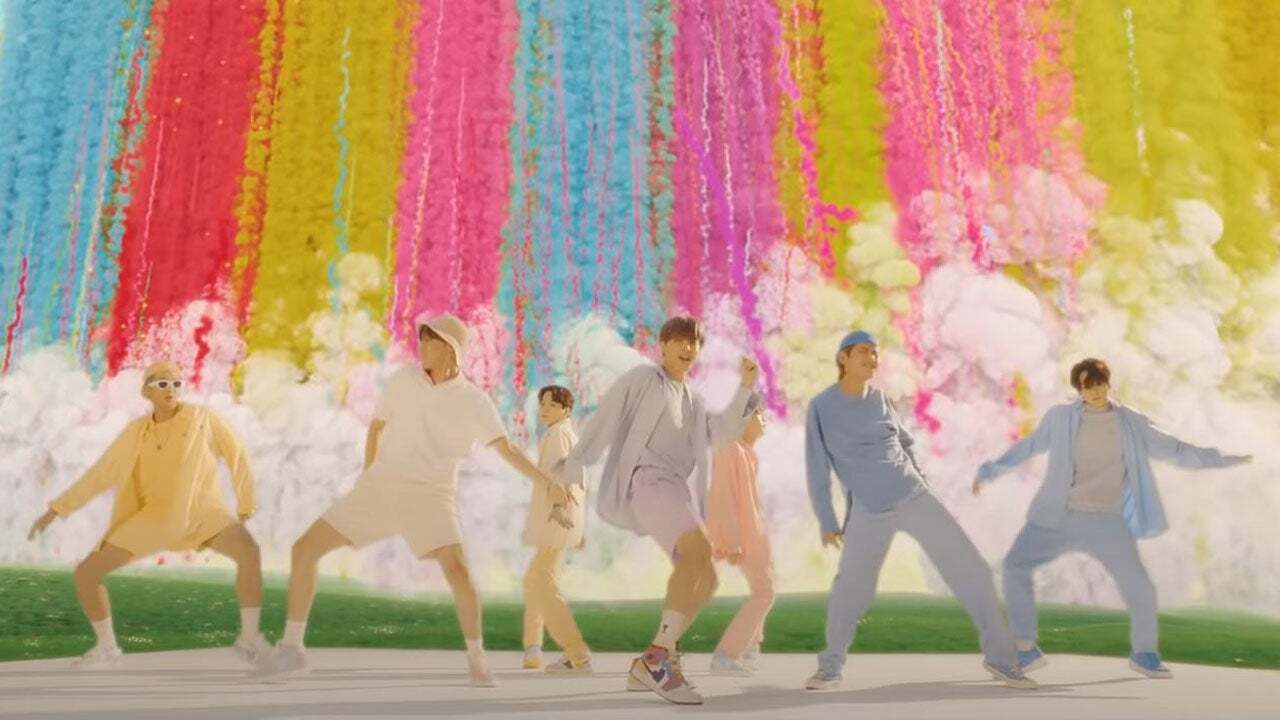 Off to an extraordinary start

It’s well known that the band has undying support from its loyal fans – referred to as the ARMY – so the fact that they managed to bring up the first-day views of the music video for “Dynamite” isn’t surprising. But the fervour with which they set out with the goal of achieving 100 million views in a day was commendable.

Not only did they achieve the goal, they also ended up beating Blackpink, fellow Korean pop band, that held the previous record for a debut day of 86.3 million views. On Spotify too, BTS made its mark. “Dynamite” debuted at number 1 on the music streaming giant’s daily Global Top 50 chart. But that’s not the record we’re talking about. BTS currently holds the title for the biggest Spotify debut of 2020 with “Dynamite”.

The song registered 7.778 million streams on its debut day, surpassing Taylor Swift‘s previous record of 7.7742 million streams for “Cardigan”. If there was any claim to fame remaining, beating Swift’s record sealed the deal. In fact, it’s the only song by a Korean artist to ever debut on the top position. 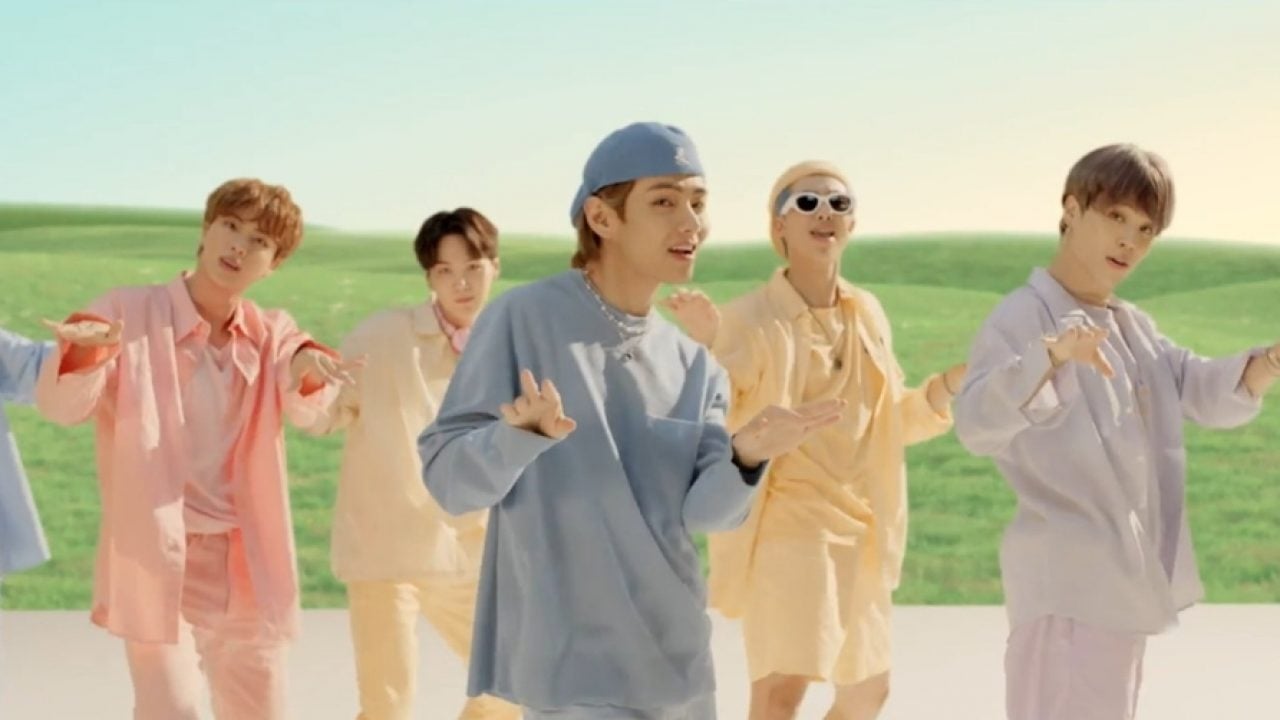 Fast-forward to the current day

With lyrics by UK producer David Stewart & UK pop star Jessica Agombar, the enchantment of the song hasn’t died down. In yet another feat, BTS has also beat rapper Megan Thee Stallion to climb back on to No. 1 on the Digital Song Sales chart. Stallion was comfortably sitting atop the list for two of her massive hits, “Savage” & “WAP”.

At the same time, BTS member Jungkook became the youngest Asian singer to bag the top spots at the Billboard Hot 100 chart with BTS’s top spot through “Dynamite”. The credit for the other spot goes to his “Savage Love Remix”.

The music video, meanwhile, continues to make waves. It has now reached over 450 million views, thereby becoming the fastest video by any Korean outfit to reach this milestone.

Looking at all these records, Big Hit Entertainment’s statement makes a lot of sense, “Though they had not initially planned to release a digital single, the seven members’ eagerness to be with their beloved fans as soon as they could win the day. The band is excited to be able to share the single’s fervent cheers and encouragement with the listeners around the world.”