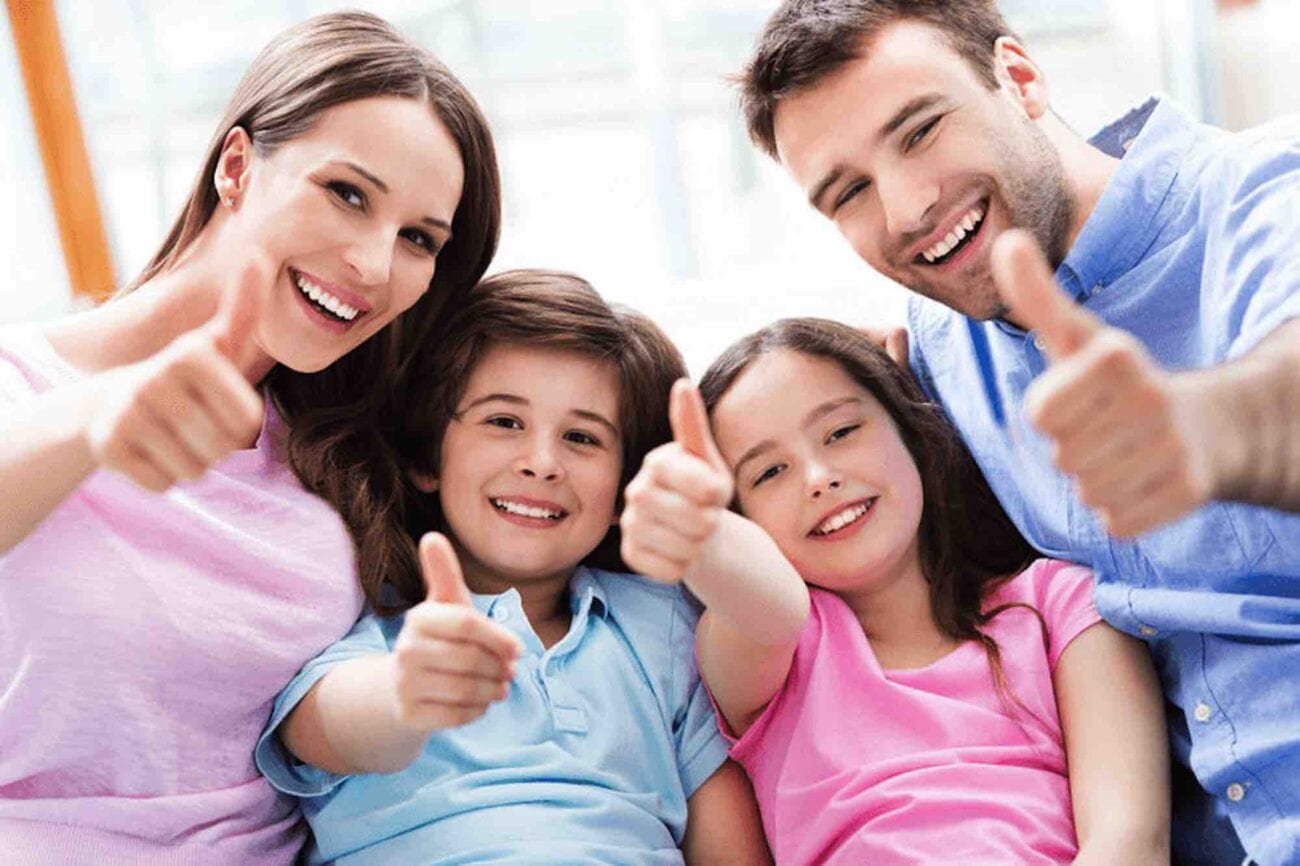 Kids TV shows get a bum rap. Sure, sometimes the acting in live-action series can get a little bit hokey. But some of the best, most creative, and absolutely stunning stories being told in the best decade or so have come from the realm of kids TV shows. Shows that not only keep the kids entertained, but can also suck in the parents as well. Because Caillou is finally dead, so let’s appreciate some good kids television.

These four kids TV shows, which are marketed toward kids, are some of the best that’s out there in recent years and are so good that it’s guaranteed adults will get sucked in as well. So whether you’re a parent, a “cool” relative, or are a kid at heart, then these TV shows are the best bet to satisfying something within you. 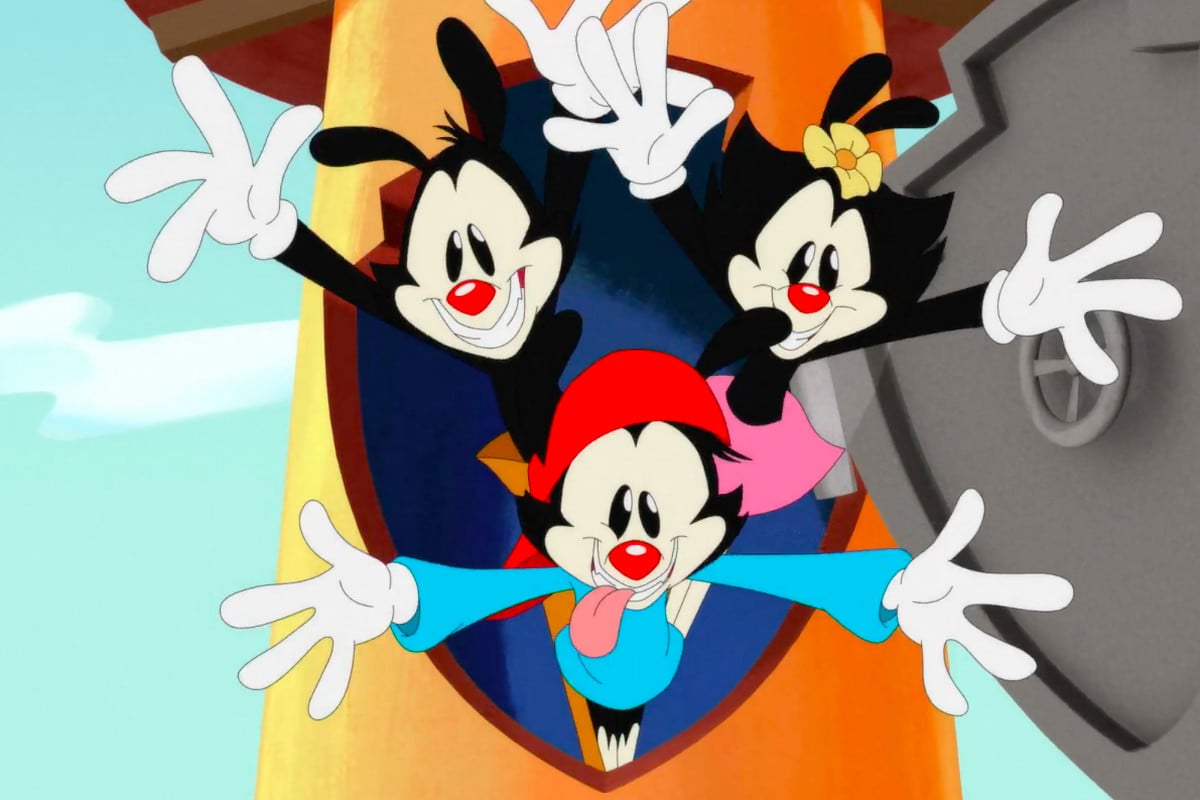 The original run of Animaniacs has only gotten better with age, presenting to the world the antics of the Warners: Yakko, Wakko, & Dot along with a slew of memorable characters such as Pinky & the Brain, Slappy Squirrel, Buttons & Mindy, and more. It was semi-educational (you will never forget the Yakko Sings the Countries song), but mostly full of a lot of great slapstick.

Hulu revived Animaniacs in 2020, much to the delight of fans. While the returning characters were only the Warners, Pinky & the Brain, and, for some reason, Ralph the Security Guard, there was still a lot of fun to be had. While it wasn’t quite like the series at its peak, it’s still smart and sharp with some pretty clever songs. Either way, you can check both runs of the series on Hulu. 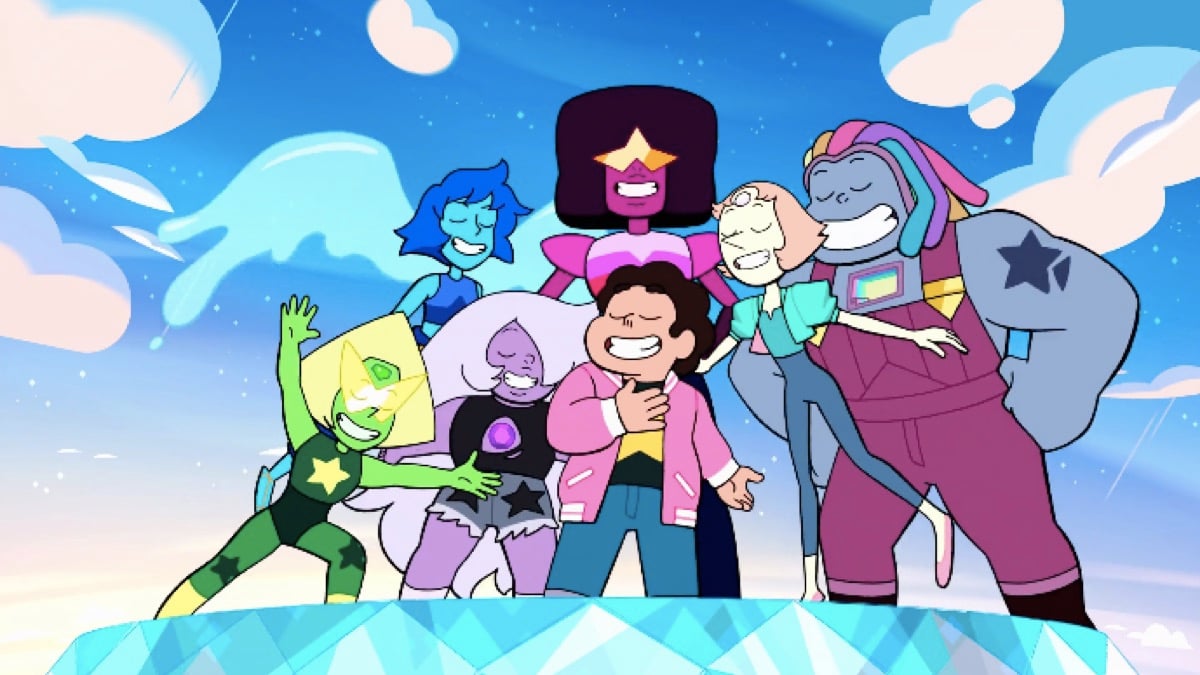 Considered to be one of the best television series of all time, let alone a kids TV show, Steven Universe starts off with a deceptively simple premise. A young boy named Steven lives with a group of aliens known as the Gems and stops Corruptions while learning about his powers. What blossoms over the course of five seasons are a rich mythos and coming of age story about belonging, identity, family, and self.

It’s capped off with the excellent Steven Universe: The Movie and the finale of Steven Universe Future, which explores the aftermath of saving the world as our hero grapples with his PTSD and what to do when he is the one who needs saving. It has great LGBTQ+ representation, but, more importantly, tells an impactful story that both kids and adults will understand and relate to. The series is available on HBO Max & Hulu. 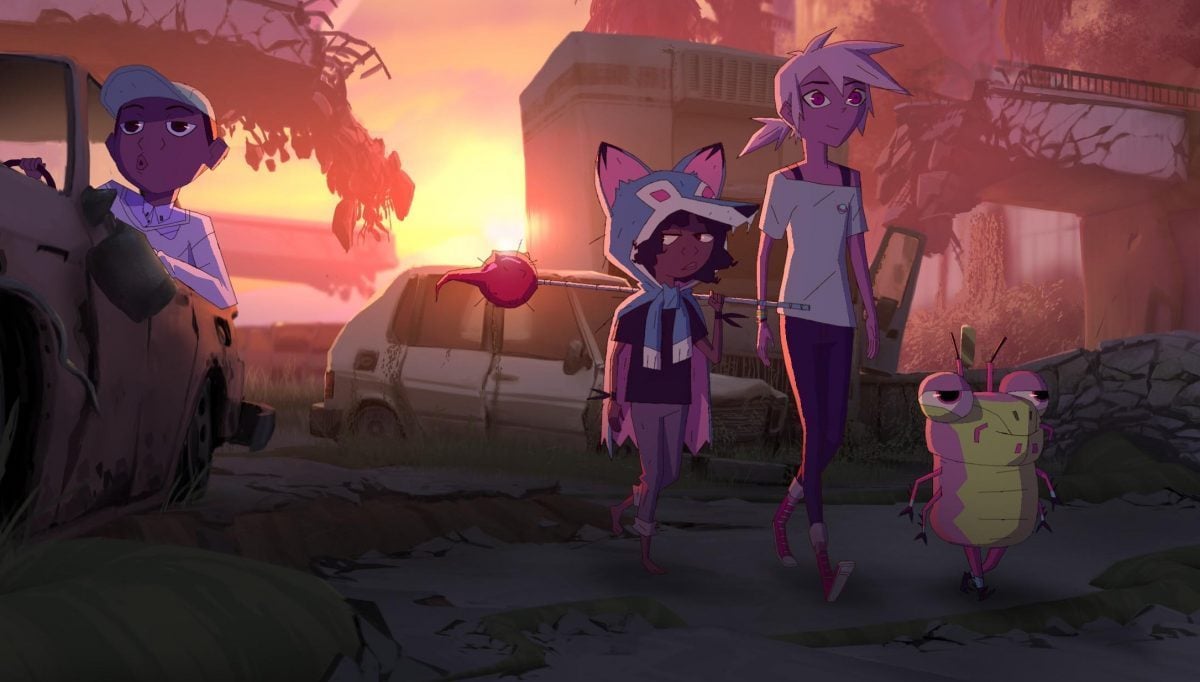 Kipo and the Age of Wonderbeasts

Netflix is slaying the game with some great animated series. At the top of the list are Kipo and the Age of Wonderbeasts, which recently concluded after its three-season run. The series follows Kipo Oak, who is forced to flee from her underground burrow with her father to the aboveground world which has been overtaken by intelligent mutated animals in a post-apocalyptic sort of scenario.

Creative & inventive, we won’t get too much into spoilers in regard to Kipo and the Age of Wonderbeasts because you should watch it. But the series itself is incredibly diverse and has some seriously catchy music along with inventive locales and memorable characters. 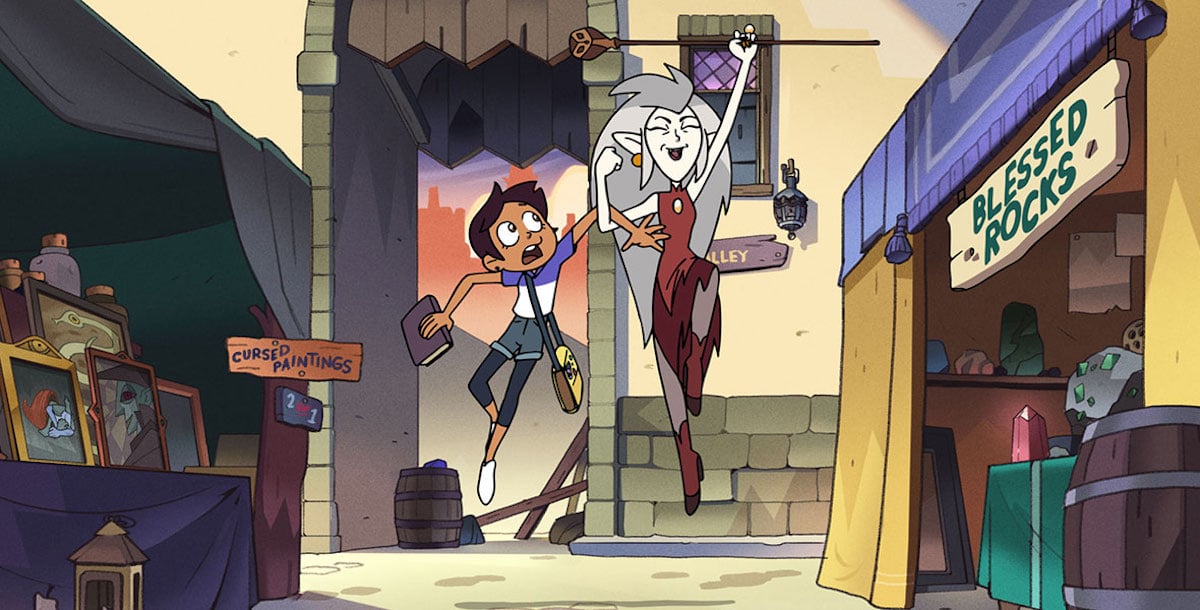 We’re all in for this Disney animated series, which features the network’s first bisexual main character with Luz Noceda. Rather than go to juvenile detention summer camp, Luz falls into a portal that takes her to the Boiling Islands, a place where magic is very much real. Wanting to be a witch, but unable to do magic right away, Luz becomes an apprentice to Eda the Owl Lady.

The Owl House is all about the found family trope with an inventive and magical setting for kids & adults to get wrapped up in. Let’s not lie. You want to be a student over at Hexside Academy. 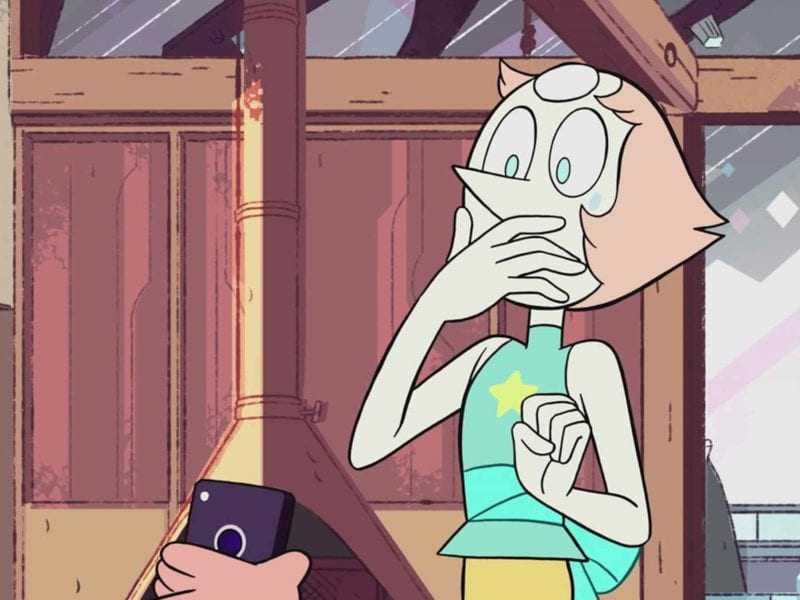 ‘Steven Universe’: The best Pearl memes for your quarantine 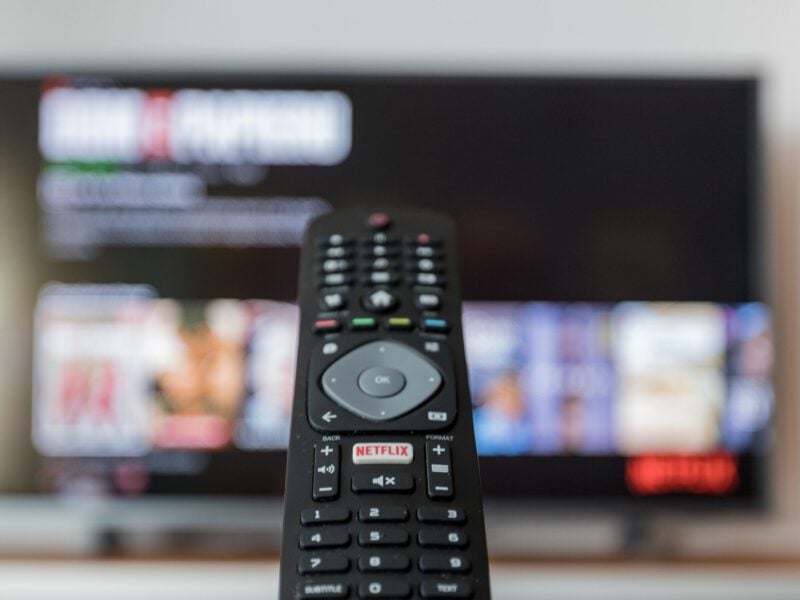 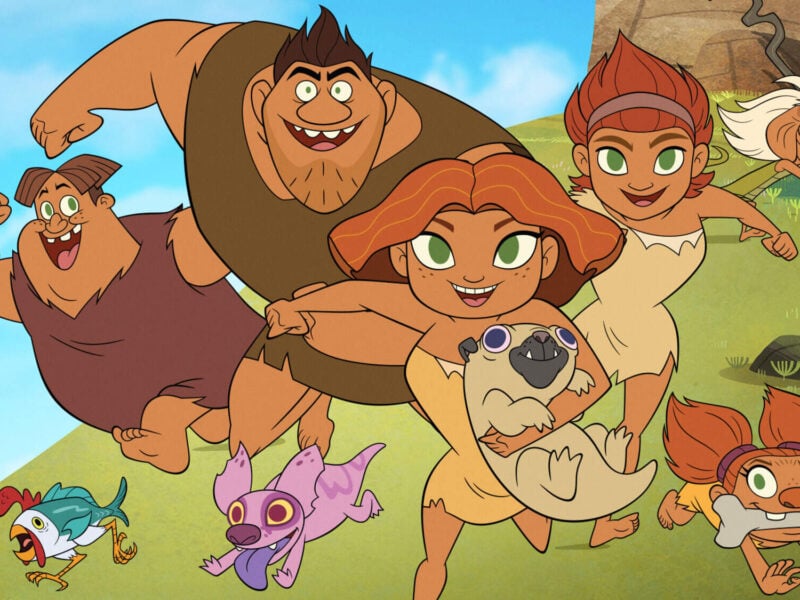