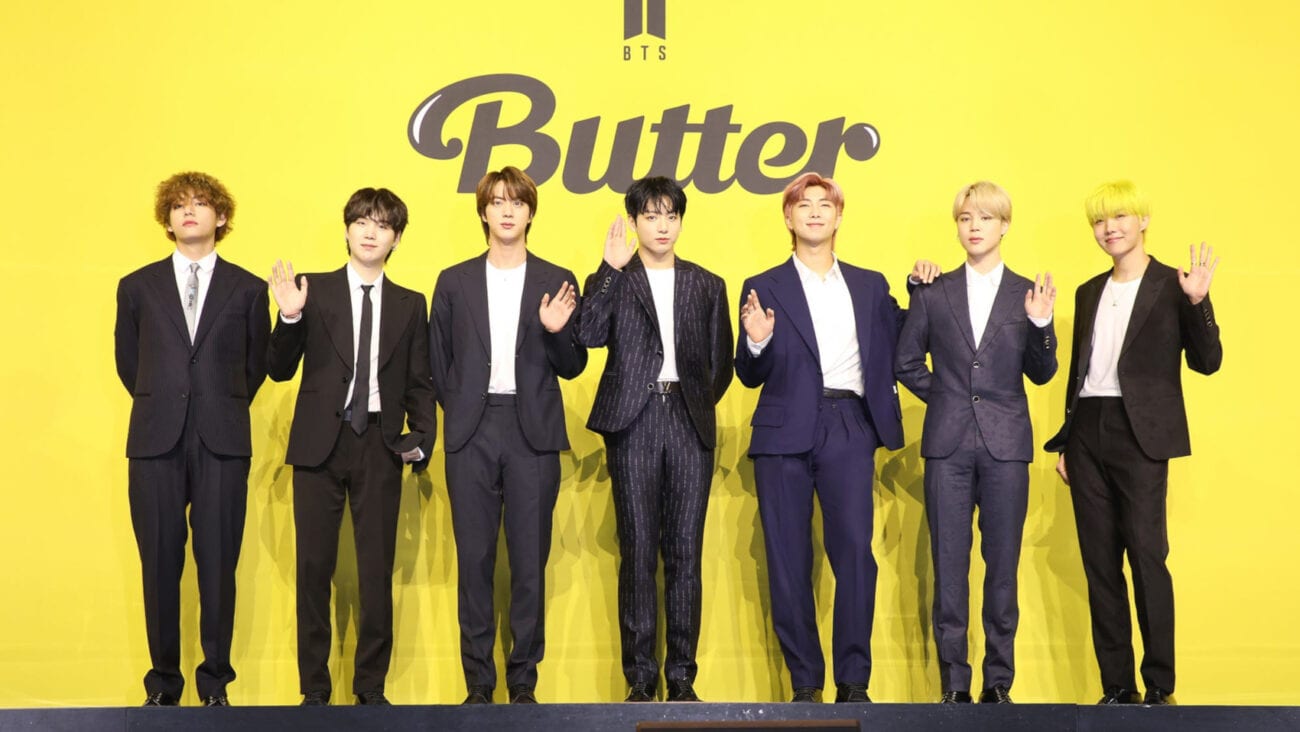 When fans say that BTS paved the way for K-pop, they meant it! Of course, there have been plenty of exceptional senior groups such as Shinee & EXO, but no one attracted the same amount of global attention like BTS has. Although it feels like BTS barely hit the scene only a few years ago, the K-pop sensations actually made their debut in 2013.

Let’s take a look at the group’s humble beginnings and their journey into international stardom with some of their earliest songs starting from their debut in 2013!

If you know what BTS looks like now (forever chic with immaculate style) then you’d be shocked to see their appearance in their music video for “No More Dream”! The group’s first single ever has the boys dressed in some over-the-top hip-hop concept streetwear in a hijacked school bus. We’ve all gotta start somewhere.

Although every ARMY can’t help but giggle at the music video, “No More Dream” was definitely a powerful debut. The 2013 single was actually written by BTS’s rappers Kim Namjoon, Jung Hoseok, and Min Yoongi. The lyrics focus on the concept of rebellion that the group will regularly address in their earlier albums.

This debut single highlights the talents of BTS’s three rappers & songwriters who also go by their stage name RM, J-Hope, and Suga. We won’t talk about RM’s faux-hawk.

The group came back with a new album titled Skool Luv Affair and although “Just One Day” wasn’t its title track, it definitely remains one of the fans’ favorites. BTS show their softer side with this track making it the first time that BTS revealed a more romantic and R&B sound.

The music video shows the boys dressed in school uniforms to embrace their youthful sensitivity but also keeping a smidgen of eyeliner so we don’t forget the edge.

BTS adds some rock elements to their 2014 hip-hop track “Danger” which describes the teen angst that occurs when your crush just doesn’t like you back. “Danger” definitely helps illustrate the group’s growth from 2014 to 2021.

The youngest member Jungkook was only seventeen years old when “Danger” was released and led the group to receive domestic attention.

This entirely rap song features some serious grit that most wouldn’t expect from K-pop boy groups. The undeniable power the three rappers provide in the third installment of their “BTS Cypher” series is truly impossible to compare to other K-pop groups. “BTS Cypher Pt. 3: Killer” proved that BTS’s rappers were a force to be reckoned with not only for other K-pop groups but even some of Korea’s best rappers.

This track from their album The Most Beautiful Moment in Life Pt. 1 is when BTS began to take on a more pop style while still leaving in their stellar rap talents. The group explained that the lyrics describe the anxiety felt when trying to hold onto a failing relationship. “I NEED U” is certainly the song to put you in your feels!

“DOPE” is BTS’s first hit that started to gain some international fans, mostly those who were already in the K-pop sphere. The song became an instant pop hit with its catchy beat and relatable lyrics for South Korean teens pouring their life into studies and encouraged to drop their wishful aspirations.

Despite being widely popular throughout the country, “DOPE” was actually banned in South Korean broadcasting due to the lyrics being considered “vulgar”. However, the song is still commonly played, and the “ban” is considered to be a bit ridiculous by South Koreans.

2016 really was BTS’s year as their album The Most Beautiful Moment In Life: Young Forever contained numerous tracks which launched the group into a new level of fame within South Korea and even abroad. “Fire” brought on some serious house party vibes with its techno-pop beats and impressive rap. “Fire” finally marked the group as one of the most popular boy groups in K-pop.

It took them a solid three years since their debut for BTS to make their spot at the top. Of course, even for years after, BTS proved their fame was only growing with no sign of slowing down! When did you first listen to BTS? Let us know your favorite early BTS hit in the comments below!