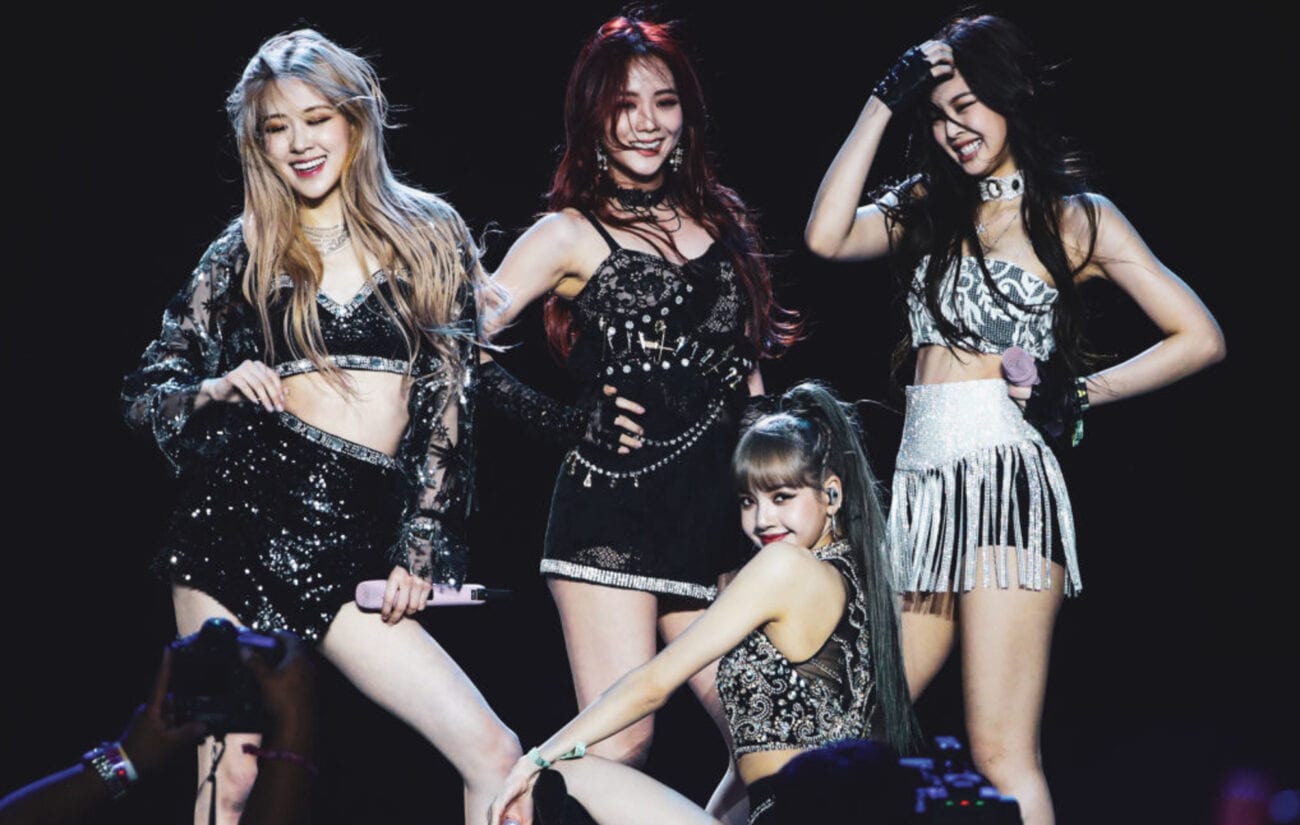 The Kings & Queens of K-pop, BTS & Blackpink, are taking over the world! It only takes one watch of their perfectly choreographed, addictive music videos to become a fan. Known for their flawless looks, gorgeous outfits, and insane dance skills, BTS & Blackpink are the most talked about K-pop artists right now.

Although K-pop has been around for decades, these two bands have broken barriers and become international sensations. Their performances have been featured on American television and have even gained Grammy nominations (we won’t discuss BTS’s painfully robbed Grammy).

Thanks to artists like Blackpink & BTS, the world is learning more & more about Korean culture. We’re here to celebrate these groups’ upbeat music and positive messages! Listen to these iconic BTS and Blackpink songs with us!

Released in 2017, this song is still on the top of Korean music charts! One of BTS’s most sentimental songs, “Spring Day” has a soft melody that remains one of the group’s most cherished works.

The somber lyrics describe the feeling of missing an old friend. The iconic bridge “You know it all, you’re my best friend, the morning will come again, no darkness, no season is eternal” can bring any fan to tears. 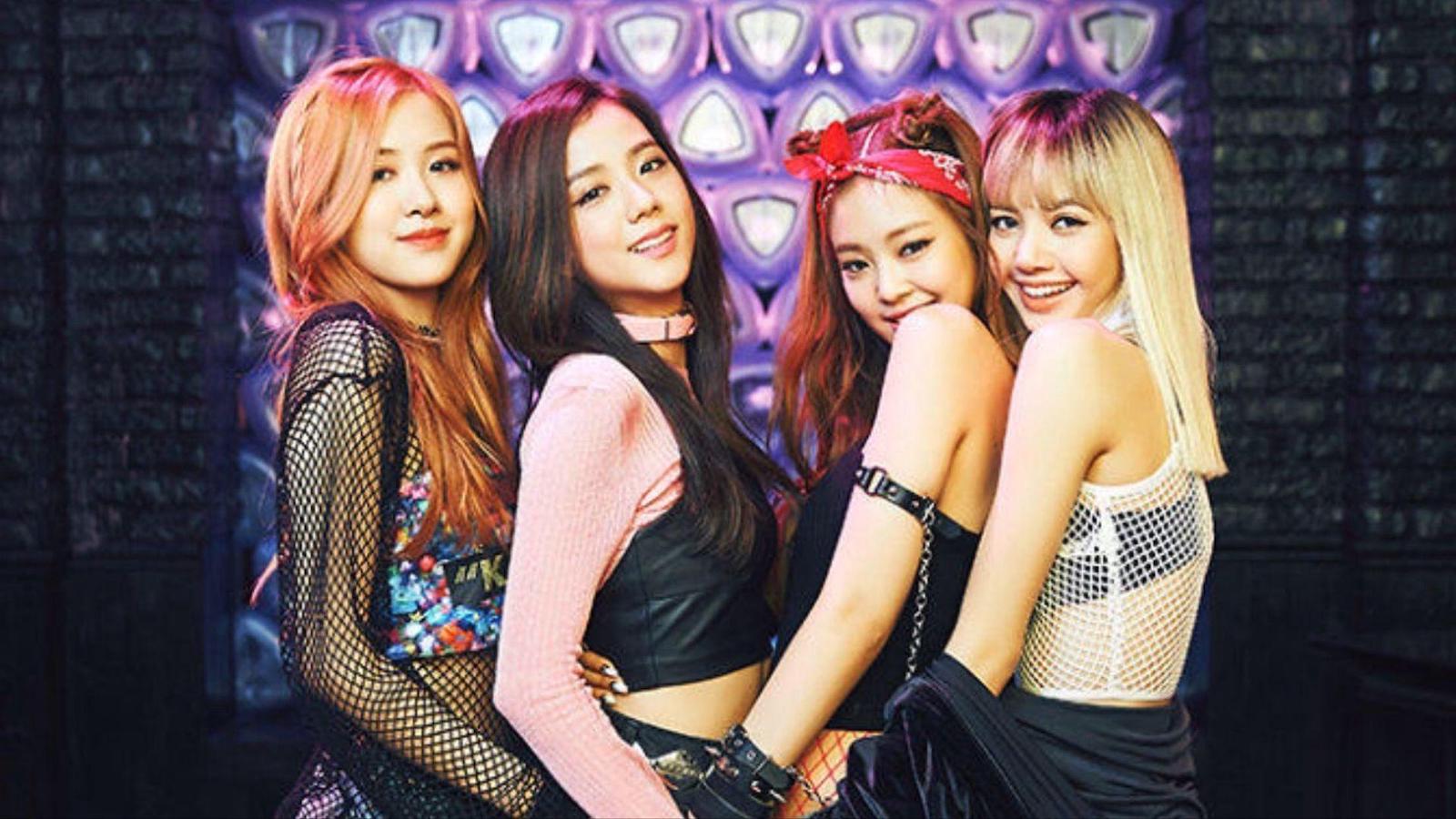 This classic Blackpink hit is a party bop that just never gets old! Released in 2016, the girls start the song saying “Blackpink in your area” and they mean it. This song launched them to stardom and eventually, the girls went on a successful world tour to perform this song in just about every country!

“Boombayah” is Blackpink’s debut song. The song blew everyone’s mind with their powerful confidence and bad-girl image which was uncommon for Korean girl groups at the time.

When Lisa opens the songs with the lyrics “Been a bad girl, I know I am, and I’m so hot I need a fan, I don’t want a boy, I need a man”, the girls were instantly set apart from the crowd. 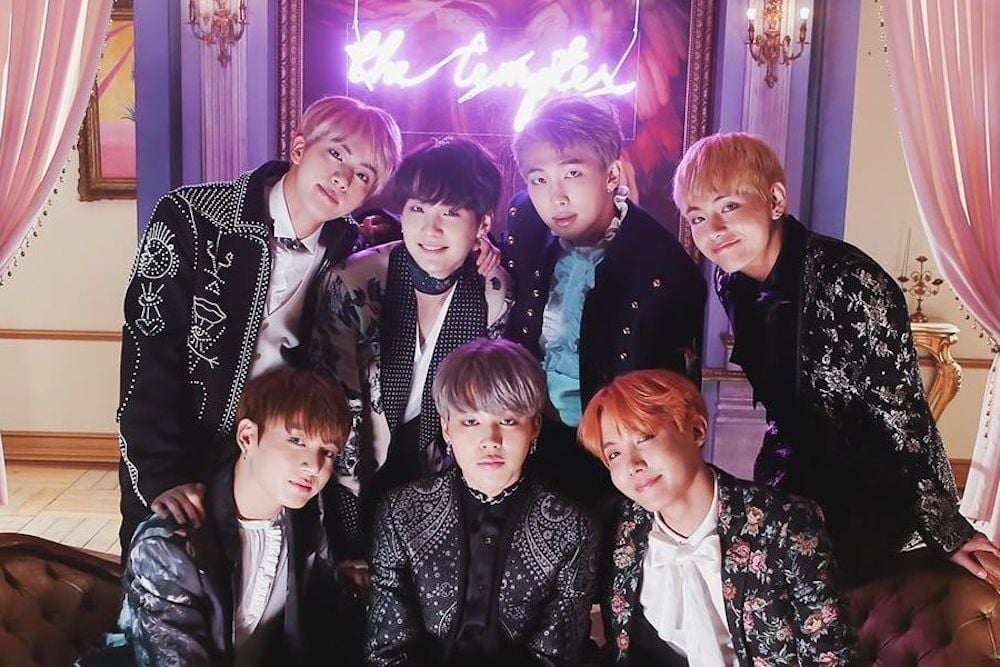 Extremely catchy and without a doubt one of the most beautiful music videos to date, this BTS song sparked international interest for the group and even the genre itself.

The song’s mesmerizing choreography highlighted the group’s outstanding dance skills and will have you practicing (and probably failing hard) in your living room.

This 2016 hit became so popular that the group ended up releasing a Japanese version for their newly expanding fan base. 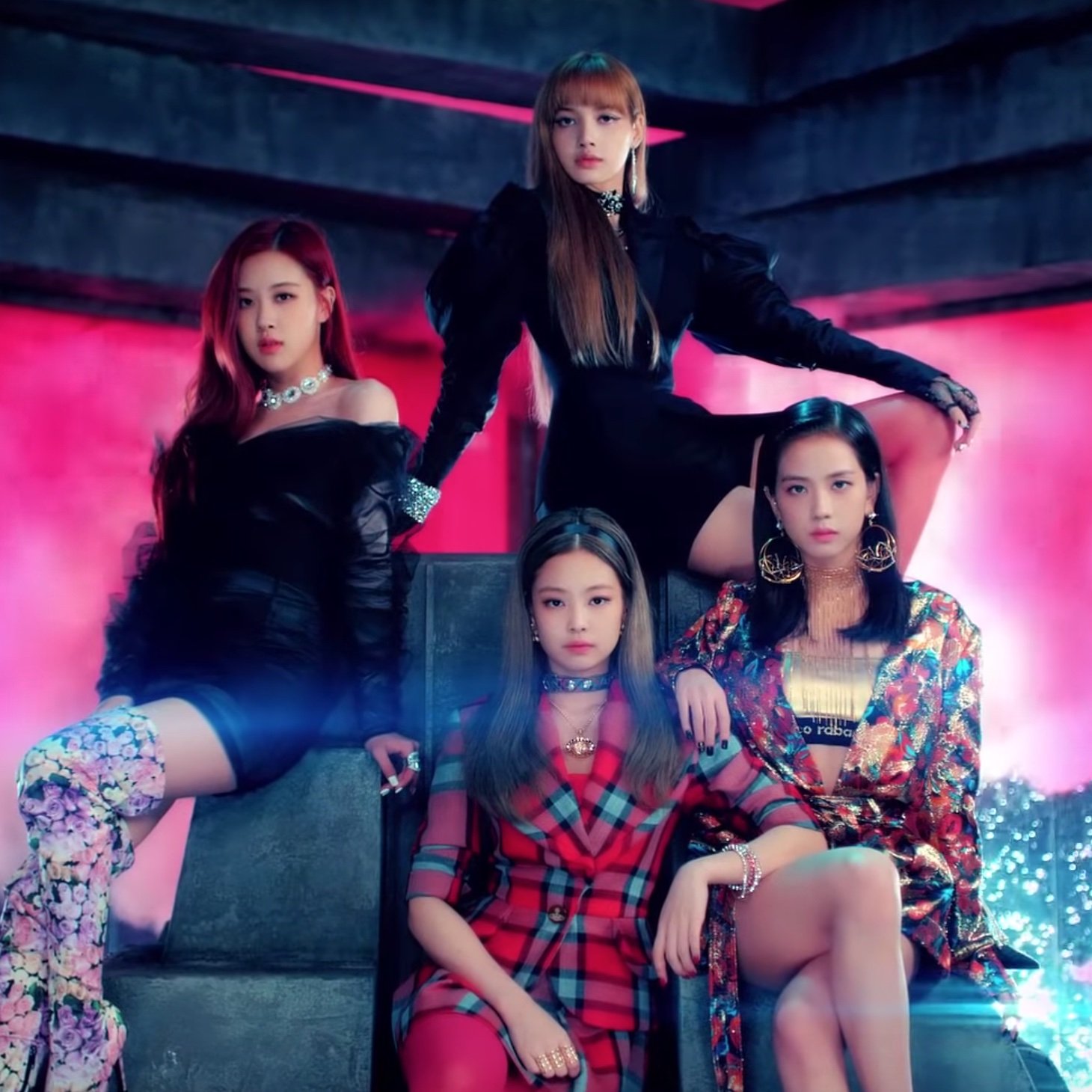 This long-awaited 2018 song cemented the girls’ status as international superstars. Fiercer than ever, this song’s catchy chorus “Hit you with that ddu-du, ddu-du, du” had people dancing all over the world!

The music video was their most extravagant one yet and had fans going crazy over their countless outfits and hypnotic choreography. The music video currently has over 1.5 billion views!

Ask any fan what their favorite Blackpink song is and they’ll probably hit you with that ddu-du, ddu-du, du! 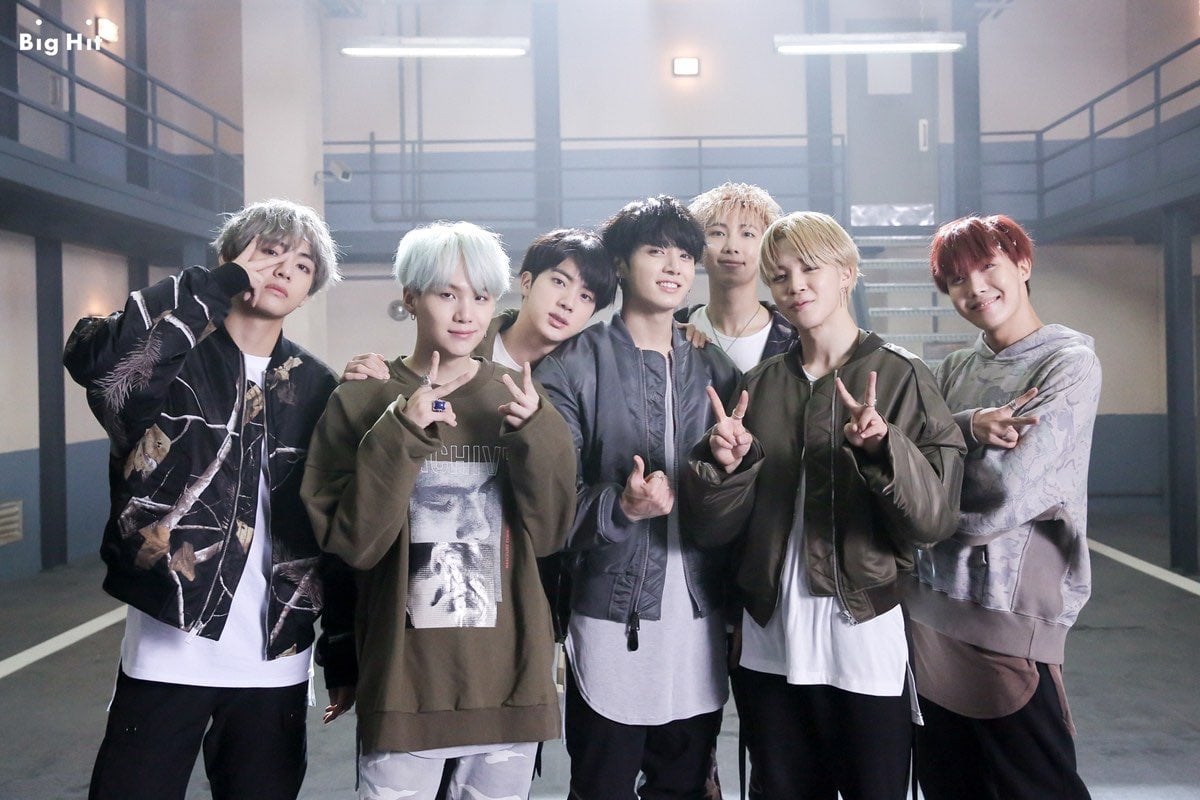 This song was one of the first BTS hits to be played on American radio. With remixes including DJ Steve Aoki and rapper Desiigner, the song highlights the groups talented rappers RM, J-Hope, and Suga.

The rap song’s chorus says “So many trophies in my hands, too heavy, my hands aren’t enough” and they weren’t wrong! BTS’s success has only skyrocketed since the 2017 release of “MIC Drop”. The awards really don’t stop being handed to them, and there’s no sign of it slowing down any time soon!

If you’re a fan of BTS’s more hip-hop/rap styled songs, listen to their latest hit “UGH!”, further proving the group has some of the best rappers in South Korea! 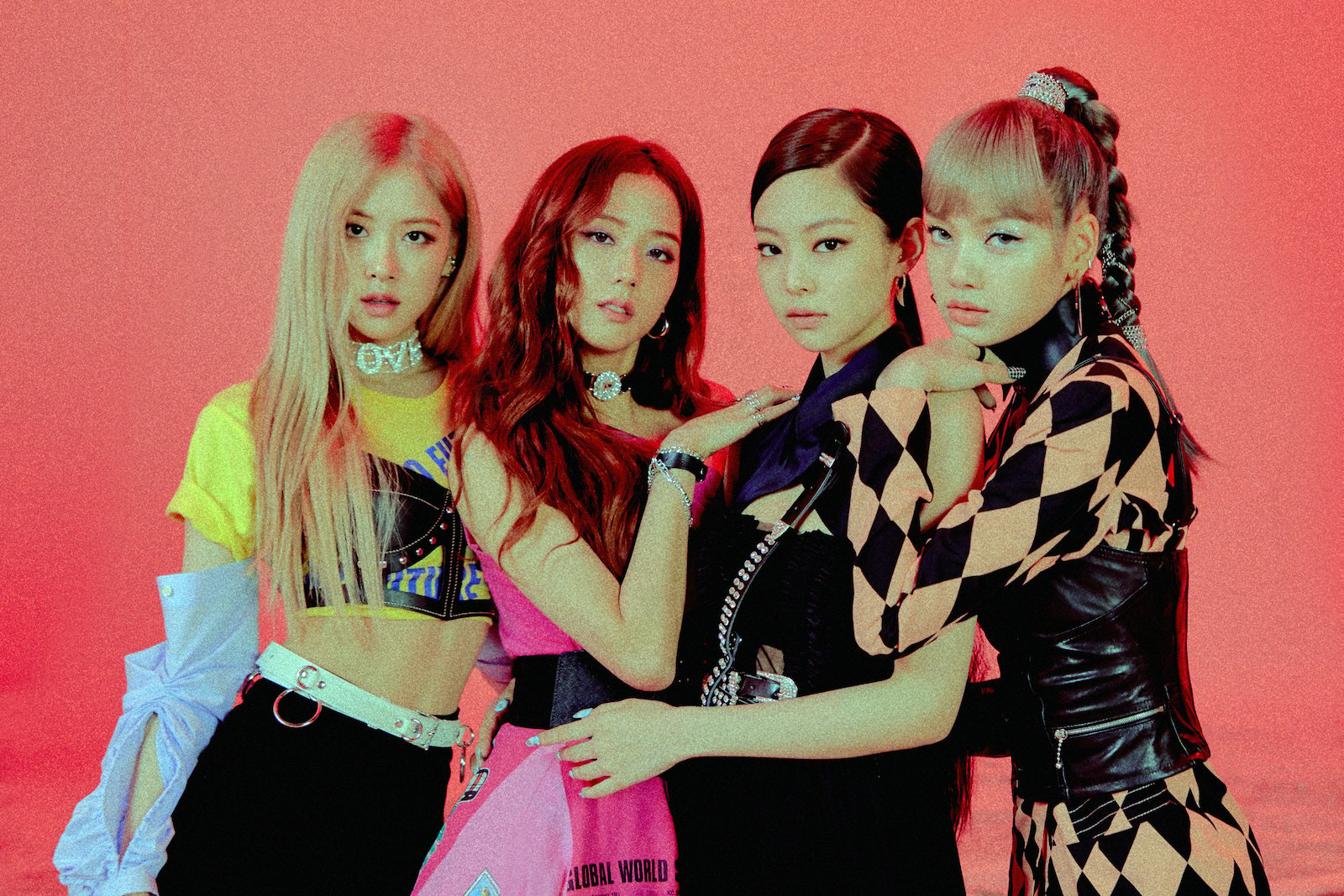 Blackpink fans had to wait nearly two years after the release of “DDU-DU DDU-DU” for the group to come back with “How You Like That”. However, fans weren’t disappointed and soon realized it was worth the wait. In 2020, this song became an instant Blackpink classic.

Fans are more than ready for Blackpink to go on another world tour to perform this fiery trap/pop single!

BTS & Blackpink are not only style trendsetters but also talented musicians and professionally trained dancers! Just one look at their performances shows the hard work and dedication these artists have put into their work.

These groups have not only brought K-pop to the world but also expanded international interest in South Korean culture. Many people are now studying the language and even traveling abroad to learn more about the country itself!

Let us know in the comments what your favorite BTS & Blackpink songs are (and of course your group bias)!