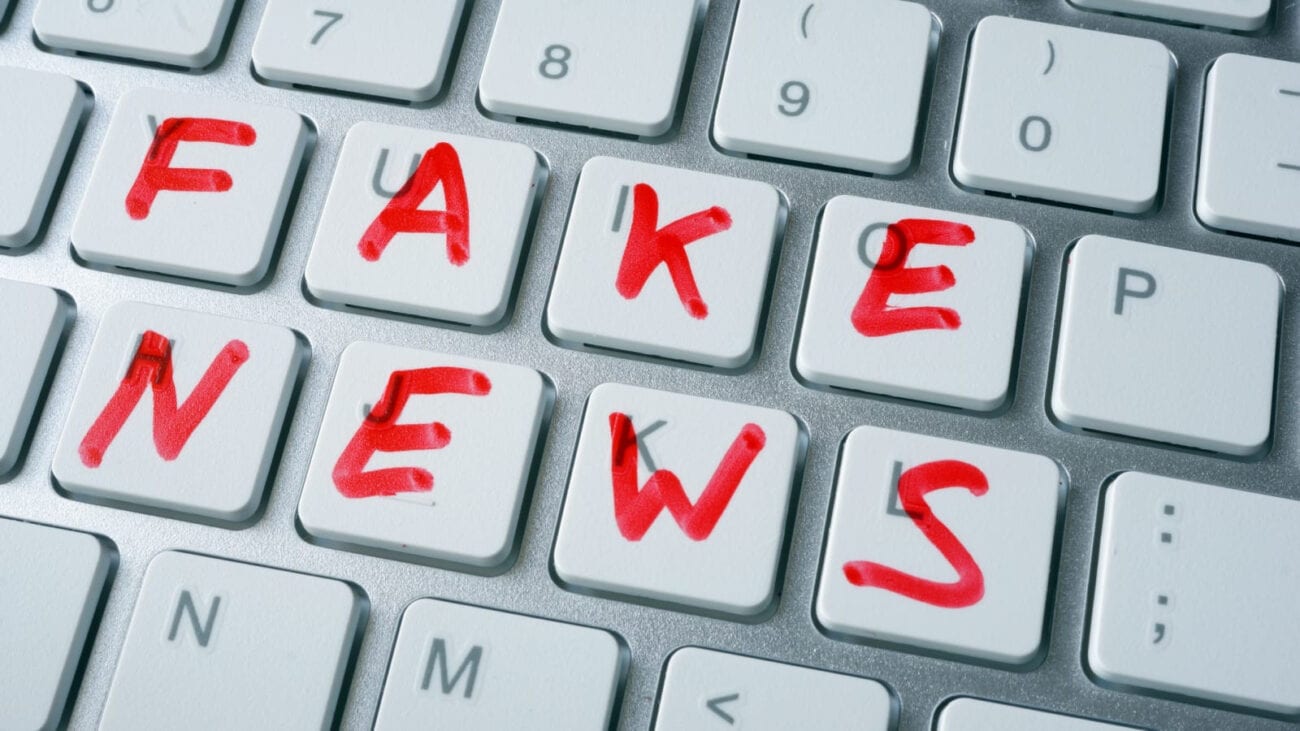 Is COVID-19 to blame for all the human trafficking “fake news”?

In July, most social media platforms saw the rise in an interesting hashtag: #savethechildren. Posts with this hashtag often contained alarm bells about the growing problem of child trafficking. While human trafficking is a big issue, #savethechildren found itself attached to fake news stories that got widespread coverage.

In conspiracy theory style, any attempt to shut down the hashtag or the fake news stories it promoted got met with more suspicion. Soon, COVID-19, which dominated the news, got blamed for covering up one of the biggest sex trafficking operations in U.S. history. 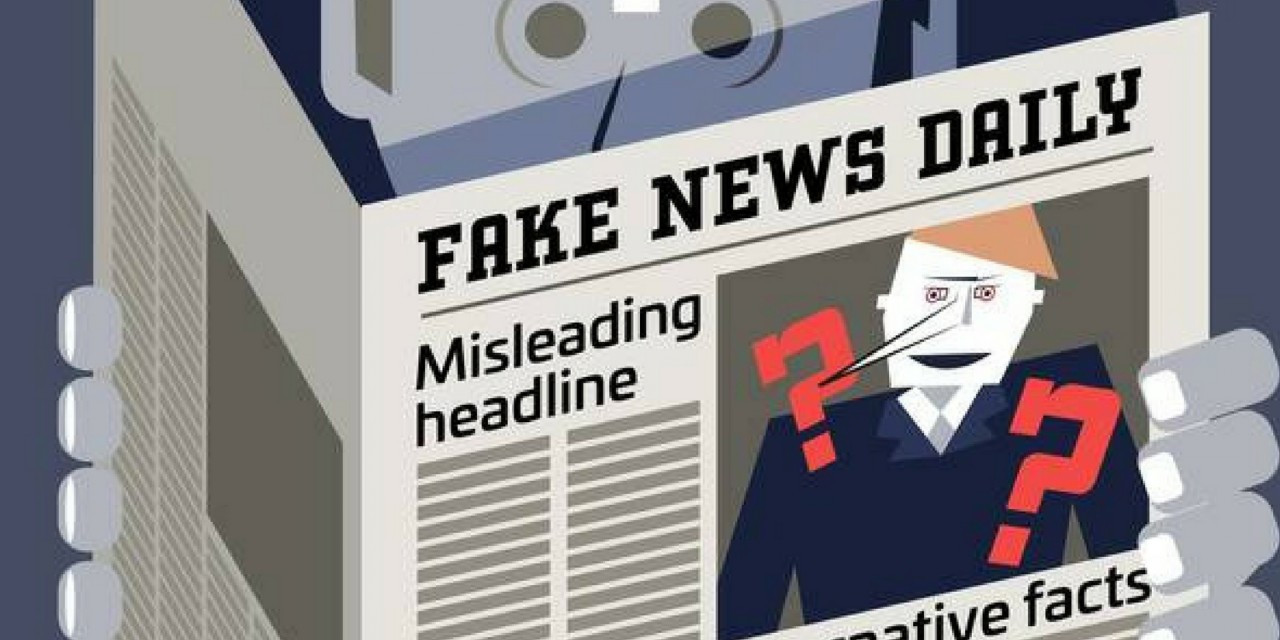 Bored in the house

It’s no secret that fake news spreads more when more people are on the internet. During quarantine, and even as the world gradually reopens, people are “bored in the house and they’re in the house bored,” as the Curtis Roach song goes. Whether we’ve watched our millionth TikTok or ran out of Netflix shows, we need to entertain ourselves.

Meaning, we read more on the internet. Scrolling through social media, we find more news about COVID deaths, presidential gaffes, and now, celebrity sex trafficking. While we’re aware a lot of it is fake news, sometimes we find ourselves clicking on an engaging headline about overpriced cabinets & child trafficking. 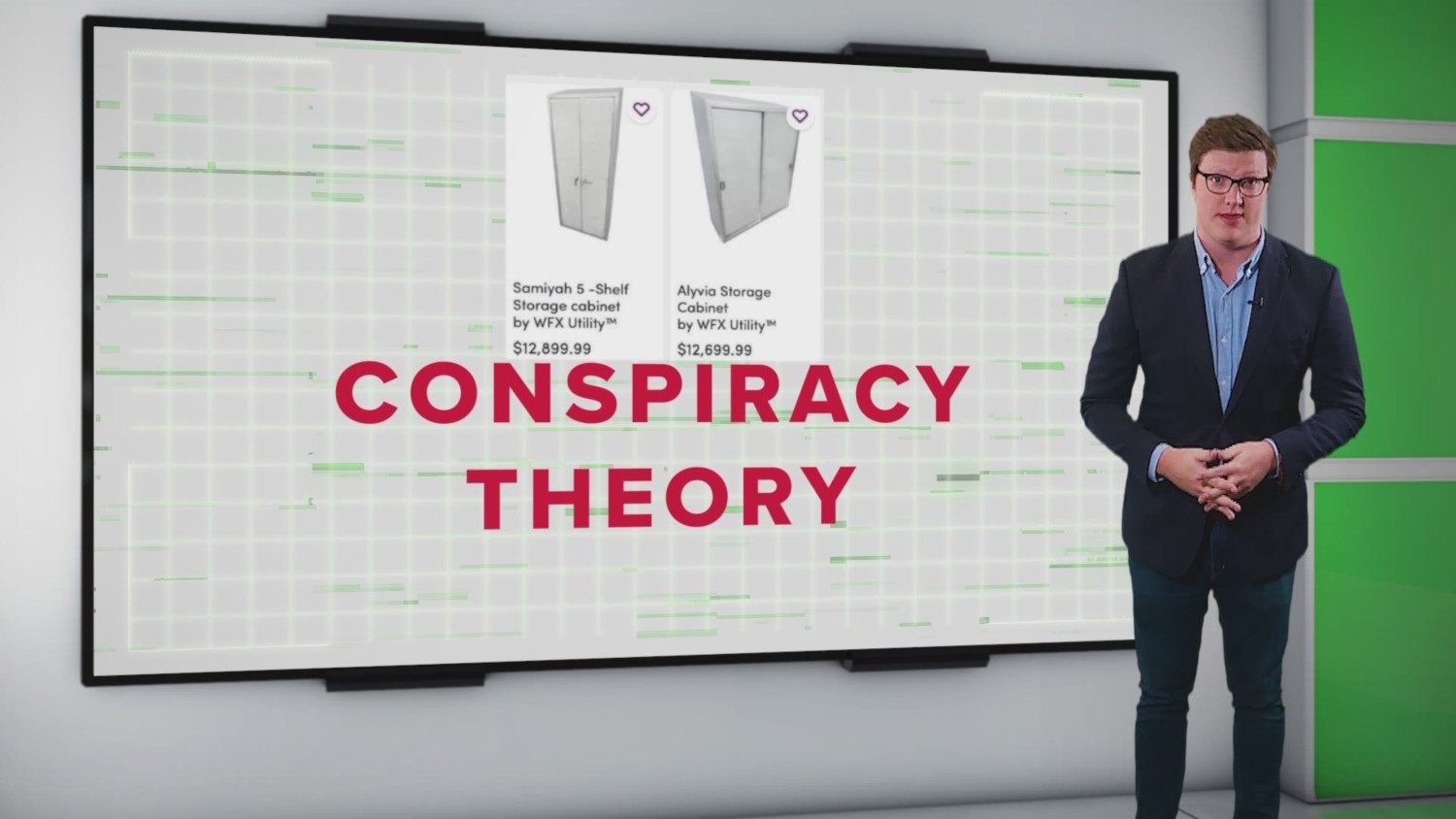 Last month, some overpriced cabinets made their way into fake news history. Wayfair, a popular furniture website, offered some industrial-quality cabinets for tens of thousands of dollars. The Karens on Wayfair were confused as to why a cabinet, usually going for three-digit prices, cost as much as a semester of college.

Even more damning in the world of fake news, the cabinets were named. Wayfair named the cabinets after women, which is a common practice in furniture marketing. However, the names they chose were similar to the names of missing children, suspected to be trafficked.

Turns out, the fake news started with a bad explanation for overpriced cabinets and bad editing. Wayfair released an explanation and double-checked their prices. People didn’t buy it, so the Wayfair rumors still persist. 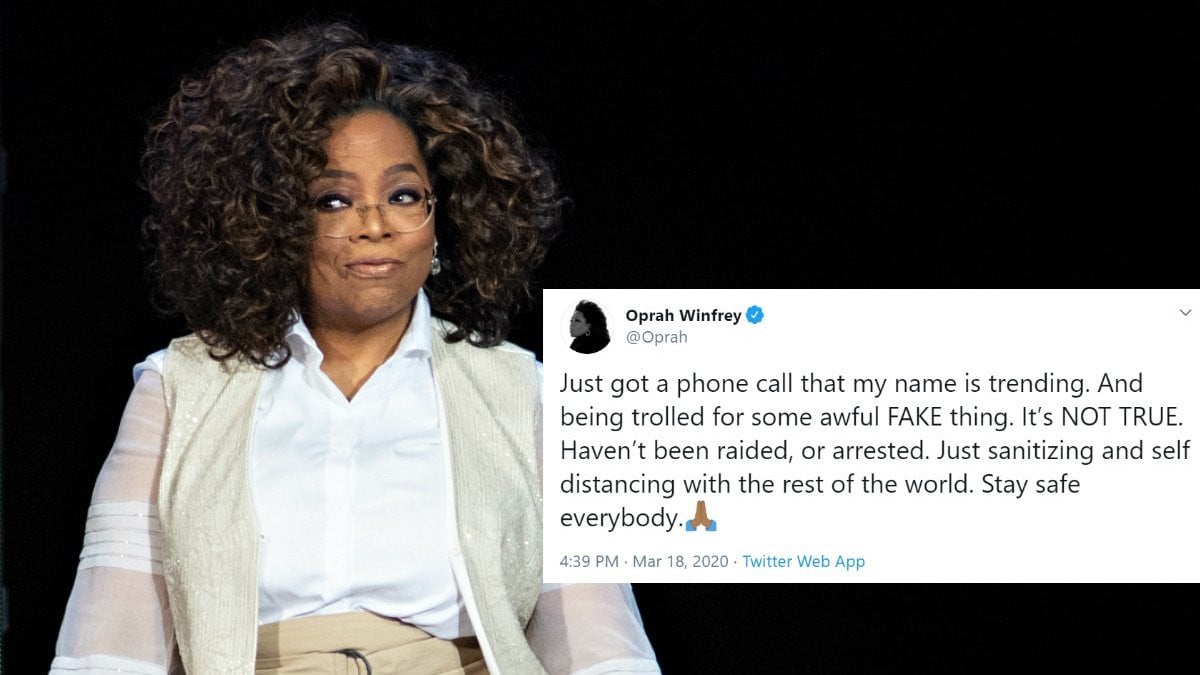 It’s also not surprising that fake news targeted celebrities. With Epstein’s apparent suicide, Ghislaine Maxwell’s arrest, and their ties to powerful celebrities, any celebrity could be trafficking kids. The latest in a fake news cycle was Oprah.

Both Oprah and Patton Oswalt had tweets altered and spread on the internet. Both celebrities’ tweets were altered to say they supported pedophilia and child abuse. The fake news culminated in the #savethechildren hashtag circulating on Facebook. 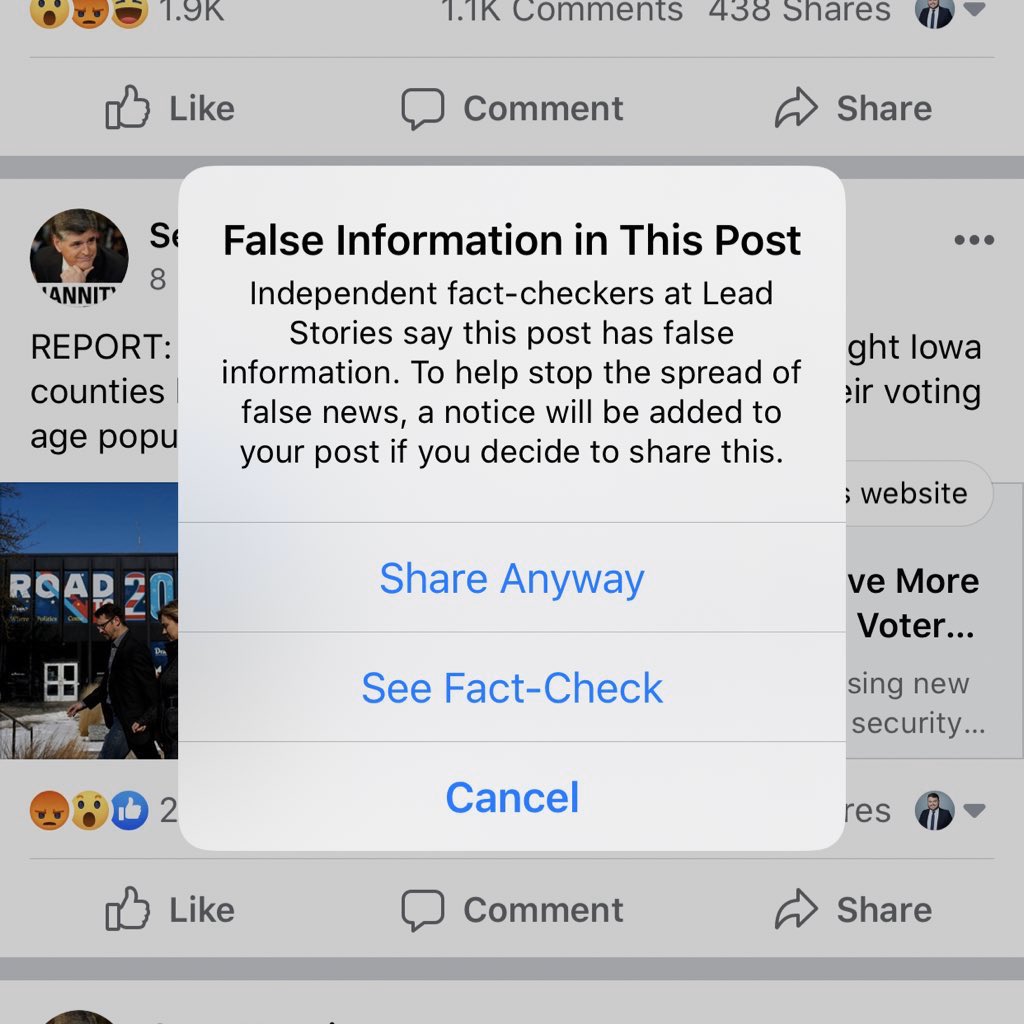 Fake news was spread so much with the #savethechildren hashtag that Facebook temporarily banned it. Their fact-checking servers couldn’t keep up with the number of times users shared fake news and debunked stories.

However, Facebook’s explanation for the ban didn’t satisfy Save the Children believers. Automatically, believers in the fake news articles pointed to Facebook as a powerful entity in cahoots with rich sex traffickers like Epstein. 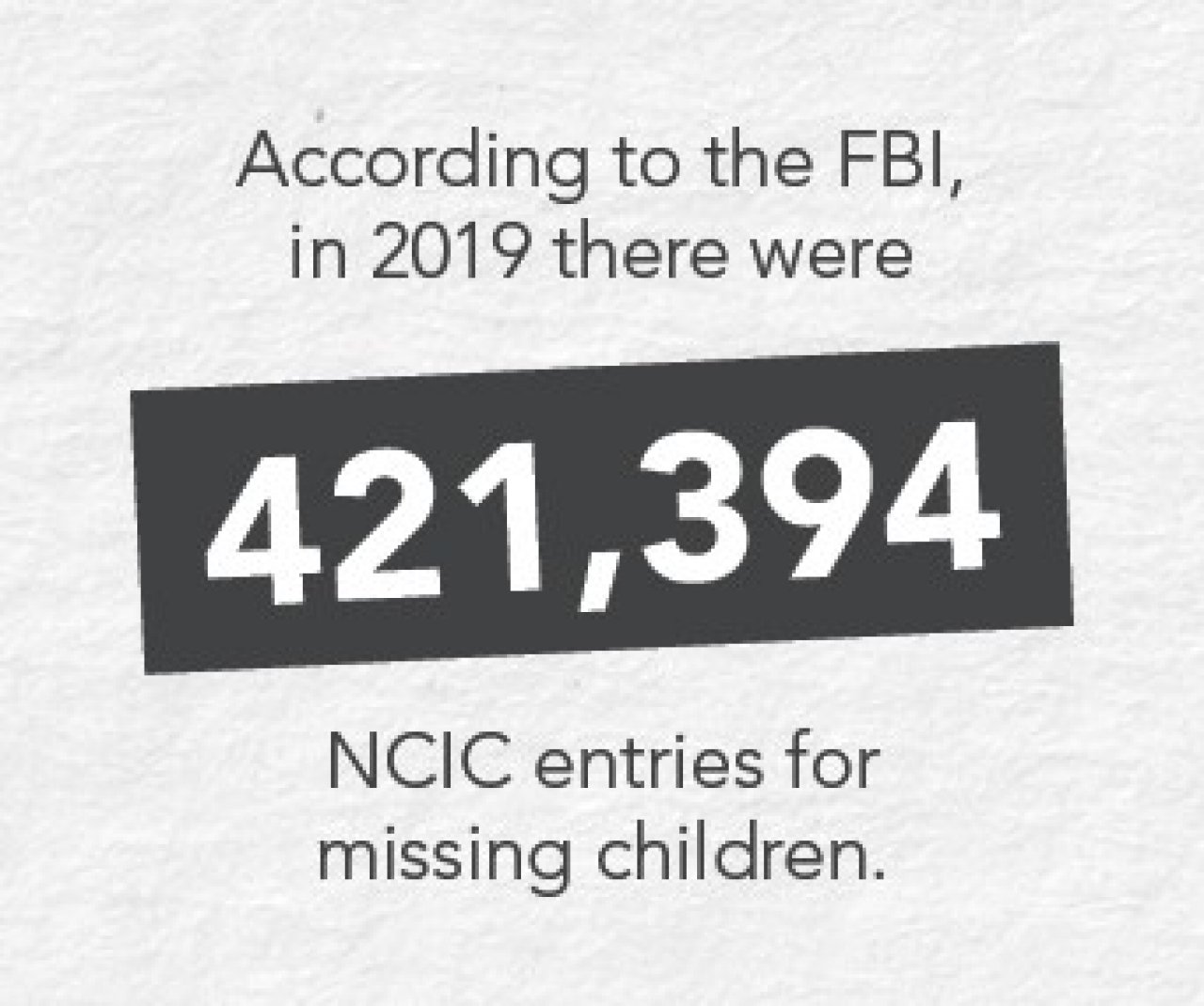 Yes, over 400,000 kids in the U.S. go missing every year. Most of these children aren’t trafficked outright. A huge majority are runaways, followed by throwaways (kids kicked out of their home, often for being queer). After runaways & throwaways, the next-highest number of missing kids are kidnapped by a noncustodial parent or relative.

However, runaways & throwaways are very vulnerable to human traffickers. Since they have nowhere to go, they’re vulnerable to people offering them food & shelter. Foster kids are also vulnerable; the majority of kids rescued from sex trafficking are or were in foster care. Another big chunk of trafficked kids are sold by their own parents for drugs. 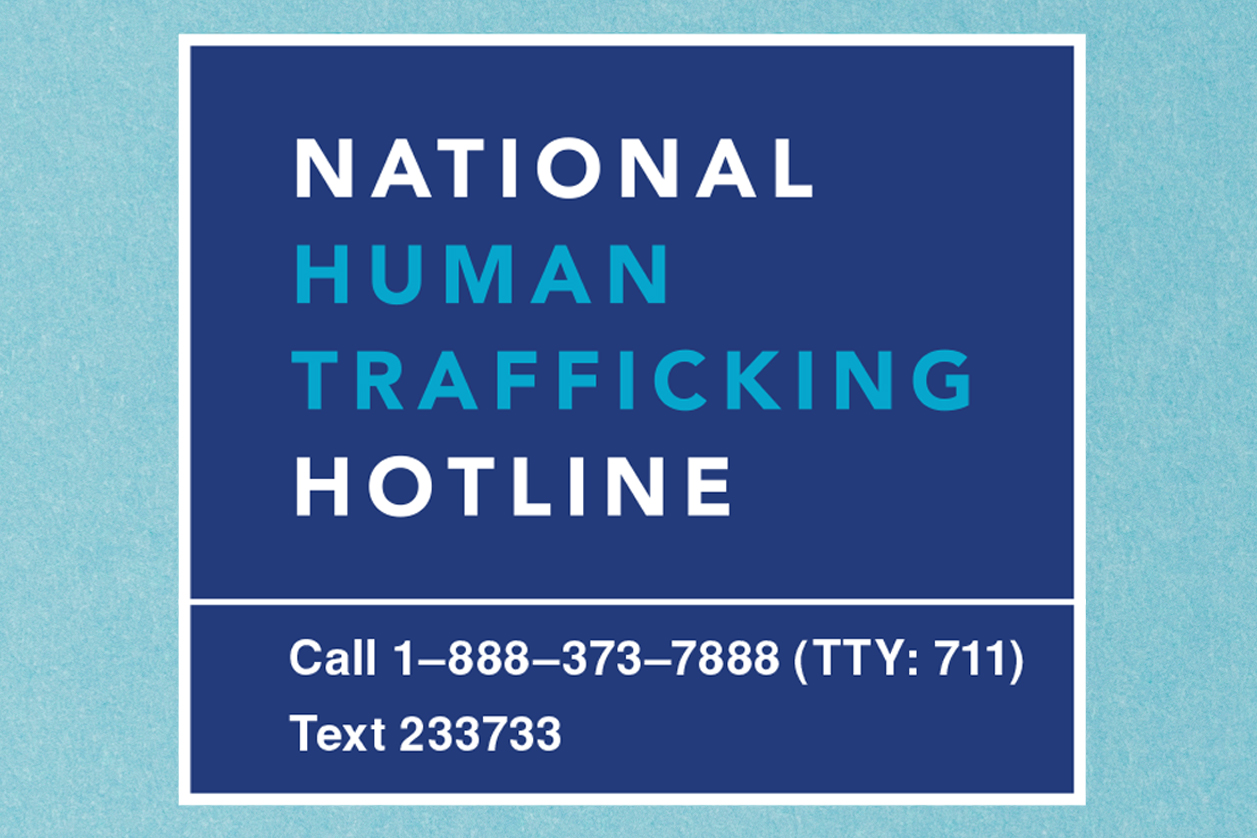 According to PAAR and the Human Trafficking Hotline, trafficking victims often appear malnourished, have scripted responses in special situations, can be seen checking into hotels or motels with older men (usually their pimps), and live in places with unusually high security, like barbed wire on the fence in a suburban neighborhood.

Victims often appear tired or anxious. They can be especially fearful if approached by an officer. They also may claim to be in town visiting or have inconsistent stories about why they are there. Granted, not all these signs will be present and can vary based on the victim’s situation.

If you suspect children in your area are being trafficked, please reach out to authorities. However, please don’t waste their time with stories like Wayfair or Oprah. All that does is plug up resources and keep them away from actual human trafficking victims.