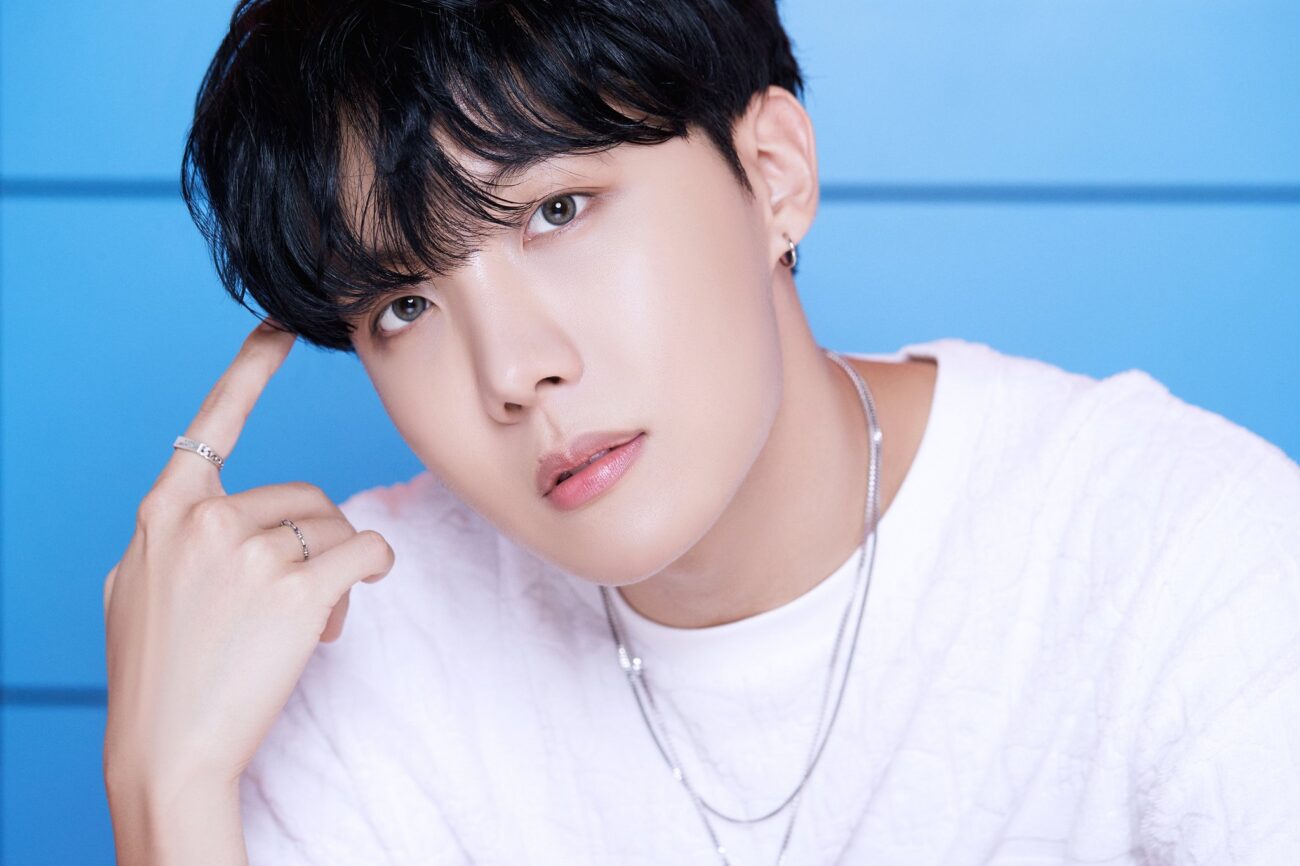 What better way to celebrate it being three years since the release of a popular mixtape than by releasing a new version of one of the mixtape’s beloved songs? That seems to have been BTS member J-Hope’s reasoning behind dropping a new cut of “Blue Side”, the outro to his 2018 mixtape Hope World. And you know what? Fans aren’t complaining.

While J-Hope remains a rapper & vocalist in BTS, he has maintained a successful solo career on the side. Hope World was a smash hit when it was first released three years ago. The mixtape became #1 on the iTunes album charts in over seventy countries, all within less than a day of being released.

As if that wasn’t enough, J-Hope became the highest-charting Korean soloist at the time of Hope World’s release, when the mixtape reached #38 on the Billboard 200. The original version of “Blue Side” closed the album, clocking one-and-a-half minutes. The remastered version released today doubles that runtime.

Back in March 1st 2018, when Hope World was first released, J-Hope opened up about “Blue Side” during a V Live track-by-track review of the entire mixtape. In the stream, J-Hope explained: “I made this song three years ago ( . . . ) I think I was really into something blue, some blue vibe. I liked the wind and the sky. I want to go back in time when I was so clueless. The blue sky and wind and full of good memories.”

The remastered & extended version of “Blue Side” can be experienced on Soundcloud & YouTube. At three minutes & eighteen seconds, it provides J-Hope fans with a richer experience than the original song did. The reimagining of the Hope World’s outro features a new opening verse and builds on the song’s original melody, showcasing J-Hope’s growth as a musician.

The BTS fan-favorite said as much in a letter to his fans that accompanied the song’s re-release. In the letter, J-Hope explains he was finally “able to find the answers to why I couldn’t finish this song” and explains: “I feel like it was a theme that was too much for me to handle musically, but also I think I had a thought that someday I would for sure be able to feel and know it.”

It seems that day has arrived and J-Hope knows it, In the letter to his fans, he also says: “Although it’s just one song this time, I wanted to show you that I’m becoming a little more mature musically.” The response from his fanbase would indicate everyone agrees with their idol’s sentiments. 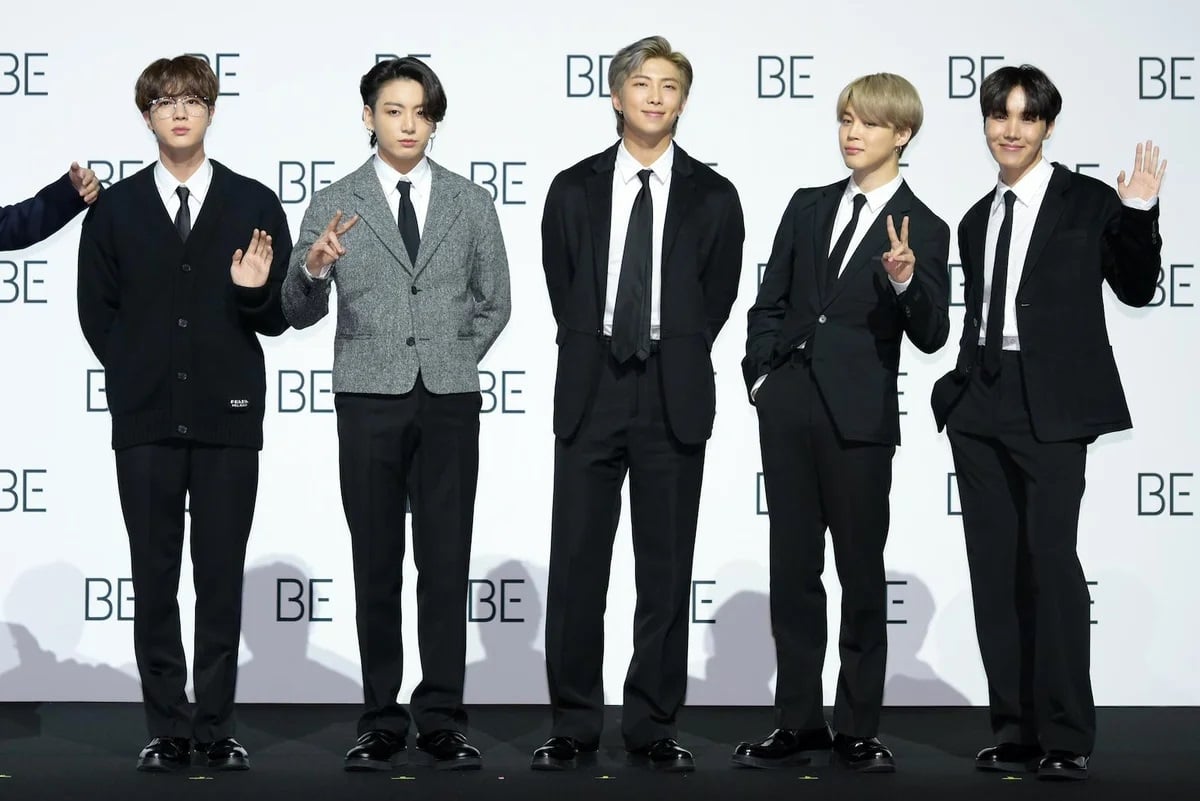 “Blue Side” was written by J-Hope in collaboration with his frequent producing partners, Hiss Noise & Adora. The remastered re-release marks J-Hope’s first solo release since the song that made him the first BTS member to earn a Billboard Hot 100 hit on his own: 2019’s “Chicken Noodle Soup”, featuring Becky G. To say it’s a welcome return to the spotlight for J-Hope is a bit of an understatement.

Contemporary artist Eddie Kang lent his talents to the cover art for the full version of “Blue Side”. The cover features doodles & scribbles referencing the lyrical themes of the song. It’s an apt representation of J-Hope’s musical style, his aesthetic references, and his heartfelt lyricism. Furthermore, it certainly evokes the feeling of “Blue Side” being a “comfort song”, as some fans have called it.

The release of a comfort song is quite appropriate these days, in the wake of racist comments from German radio personality Matthias Matuschik towards BTS & J-Hope last week. The band’s fans have expressed their displeasure and demanded Matuschik be taken off the air, refusing to acknowledge his apologies. J-Hope’s newest release can be seen as a reward for his fans’ passionate defense of BTS.

Are you a BTS or J-Hope fan? Have you listened to the new version of “Blue Side” yet? What did you think? Let us know in the comments!