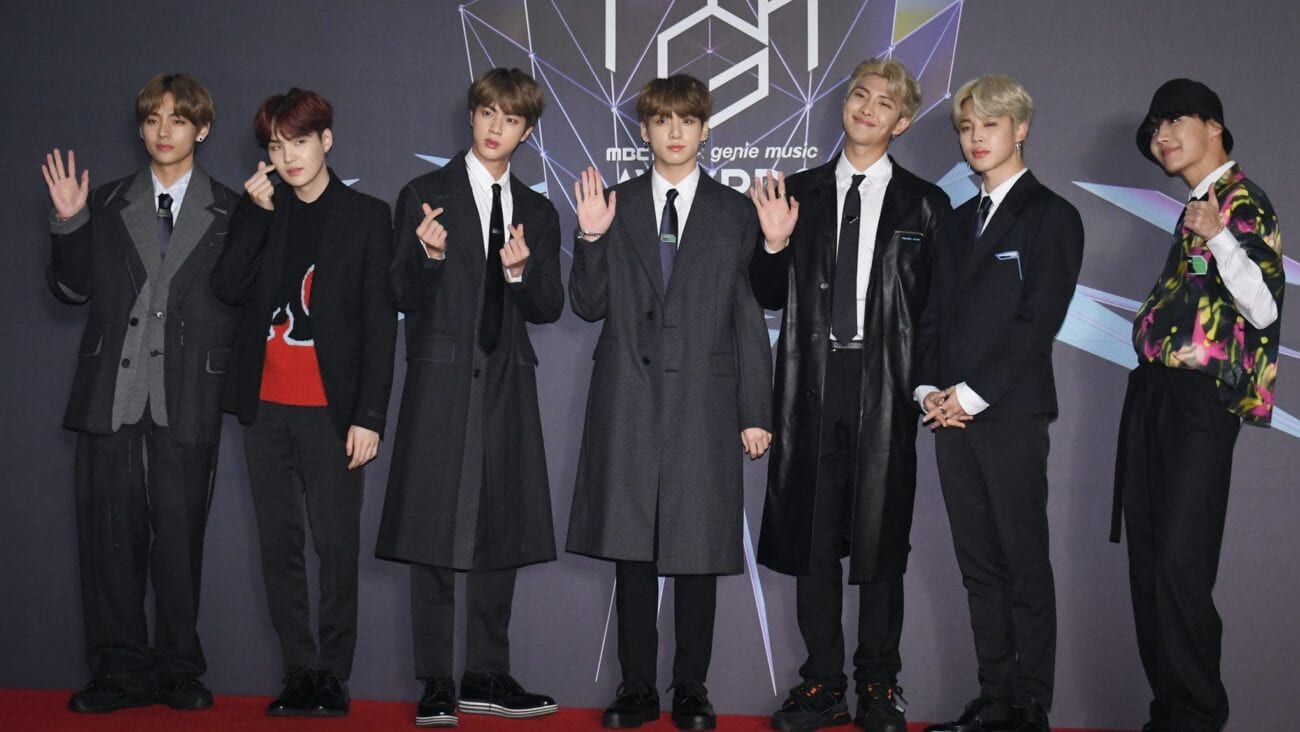 “Butter”: Could BTS’s new song score them their first Grammy?

Korean superstars BTS just dropped their new song, and it nearly broke the internet. Anticipation has been building since April 26th when a countdown on the band’s website caught the attention of fans around the world. Over the course of an hour, an animated yellow cube melted into a heart and revealed the name of the band’s next single: “Butter”.

The last time BTS released a new song, it nearly won them a Grammy. “Dynamite” came out in August of 2020 and was nominated for Best Pop Duo/Group Performance. BTS was the first Korean pop group to ever get a Grammy nod, though “Dynamite” lost out to Lady Gaga’s & Ariana Grande’s “Rain on Me”.

Since making their debut in 2013, BTS has gained tremendous popularity in the U.S. and other English-speaking countries. “Dynamite” & “Butter” are the first two BTS songs that have been entirely in English. The band has said they purposefully decided to sing & rap in English in order to make their music more accessible to fans across the globe. Judging by the reactions “Butter” is getting, BTS made a good decision. 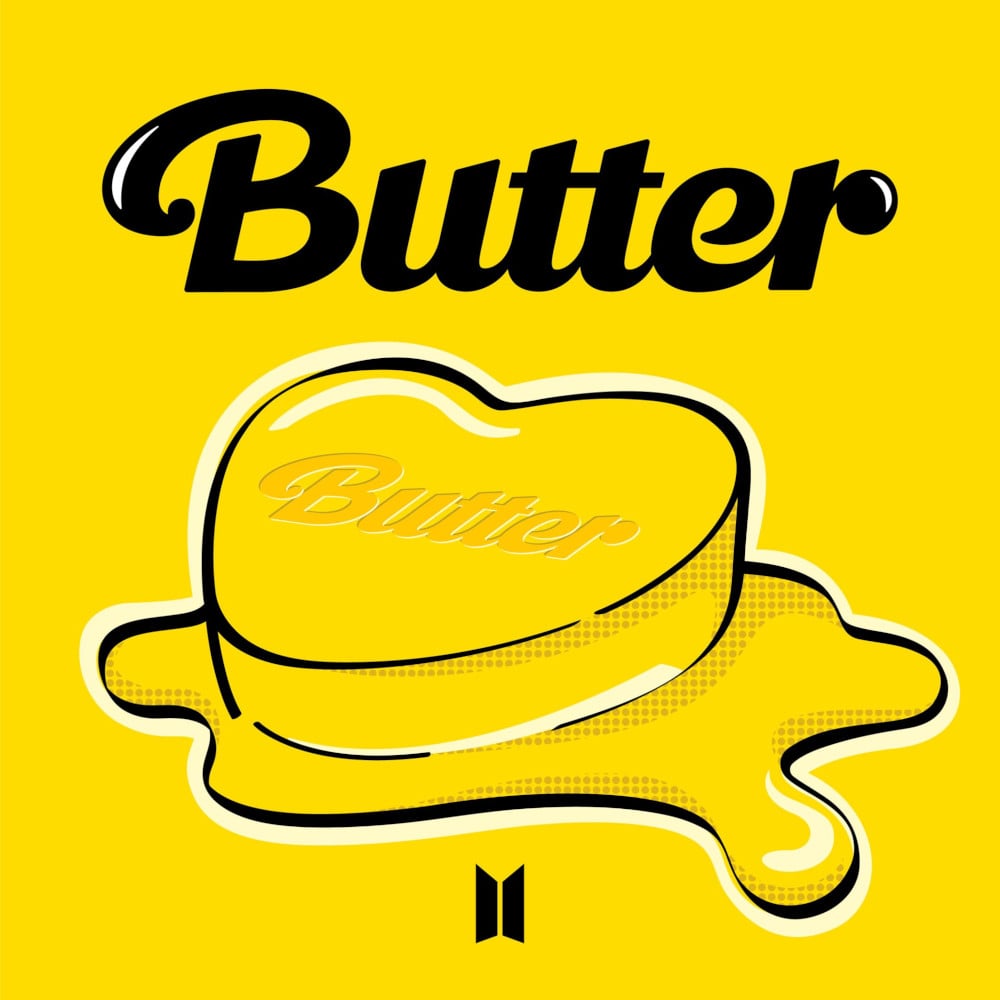 BTS habitually smashes records when they release a new song. When the music video for “Dynamite” went up on YouTube, it reached 10 million views in under twenty minutes. At its peak, “Dynamite” had 3 million concurrent viewers.

“Butter” set a new YouTube premier record. When the song went live, nearly 4 million people were watching concurrently. By the end of its first hour online, “Butter” had racked up over 20 million views. It has a ways to go to catch up to “Dynamite”, which currently has over one billion views, but “Butter” has already cemented itself as a success.

The most recent BTS album, BE, came out in November of 2020. Because the band was stuck at home, every individual member was more involved with the album’s production than usual. “Butter” continues that trend and offers the latest look at how the pandemic has changed BTS & their music.

In an interview with Buzzfeed, BTS member RM opened up about how the pandemic affected him and his approach to songwriting. He said: “I started thinking more about the inner essence of myself and people. I want to make songs that remain in people’s minds for a long time.”

BTS are defined by their relationship with their fans who call themselves the BTS ARMY. “Butter” and its music video include several shoutouts & messages to their core fan base. The BTS & ARMY logos are featured prominently in multiple shots of the video. At one moment, the band spells out the word ARMY with their bodies. RM raps to the fans, “Got ARMY right behind us when we say so”.

More than almost any other musical group, BTS stays active online and interacts regularly with their fans. The energy from that connection carries over to their live shows and makes each concert a unique experience. The band hasn’t played to a live audience in over a year, but with vaccinations rolling out and pandemic restrictions rolling back, there’s hope BTS will be with ARMY in person soon. 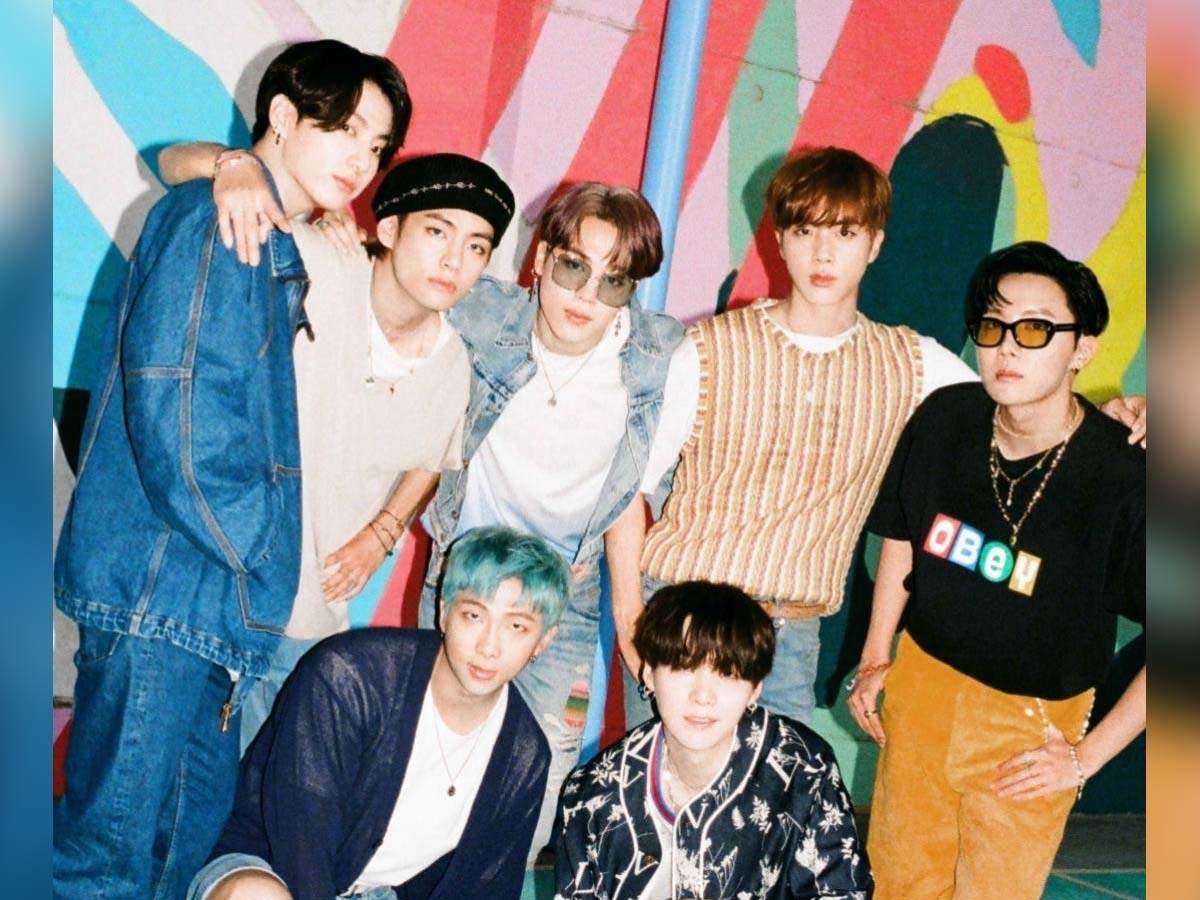 The new song has also sparked rumors of a new album coming in the near future. At the moment, this alleged album is just internet speculation. The band hasn’t confirmed anything, but they have teased that they have more surprises in store for their fans throughout the year. It will be hard for them to top the release of “Butter”, but if any band can stretch for high goals, it’s BTS.

Have you been playing “Butter” on repeat? How does it compare to your other favorite BTS songs? Let us know in the comments!