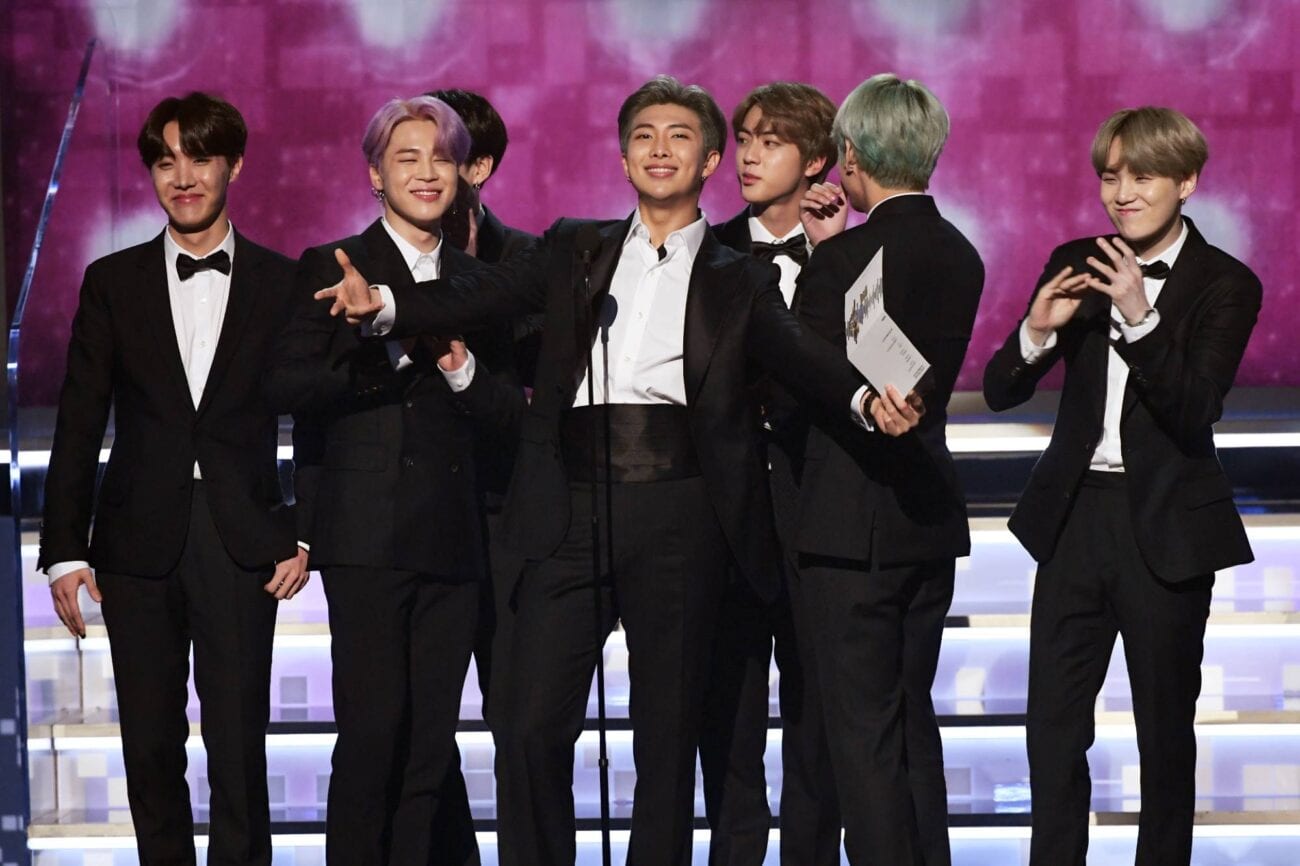 BTS in 2021: Could they finally win themselves a Grammy Award?

BTS has risen to the top of the heap. The group has gone from K-pop success to global phenomenon in the span of five years, and now they have their sights set on winning a Grammy Award. BTS discussed their Grammy chances during a recent interview with Variety and claimed that winning the award would be a “dream.”

Group member Suga told the outlet that he watched the Grammys as a kid and dreamed of winning a statue of his own. “I grew up watching American award shows, so obviously we all know and I know the importance of the Grammys,” he said. “It’s a dream anyone working in music has.”

RM echoed Suga’s sentiments and claimed that Grammy wins are one of the goals that motivate the group. “[A Grammy] motivates us to work harder,” he explained. “As Suga said, if you are in music, the Grammy Awards are something that you cannot help but to look toward and set as an eventual goal.” 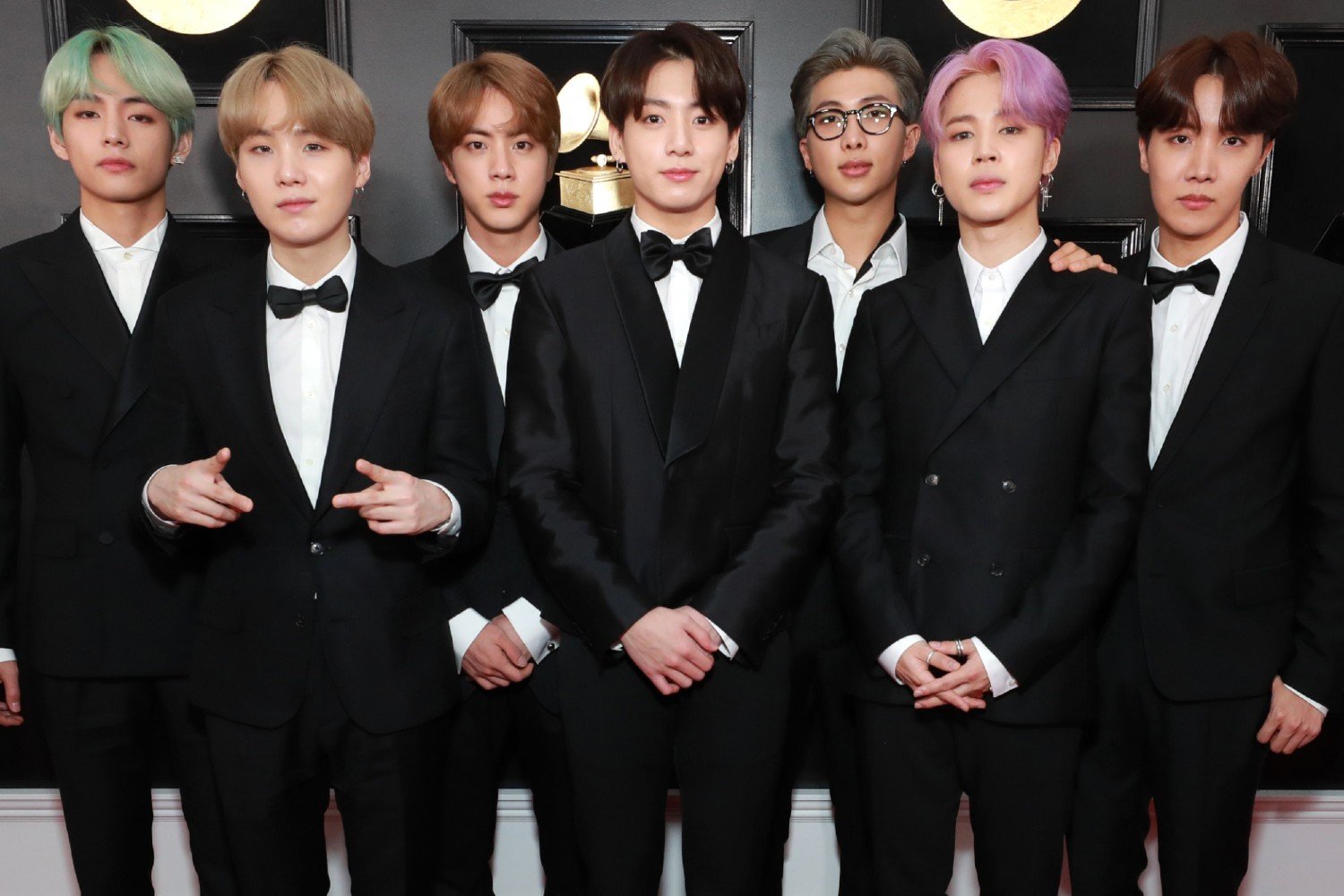 RM assured viewers that BTS would return to accept a Grammy Award of their own. “Growing up in South Korea, we always dreamed of being on the Grammys stage,” the singer explained. “Thank you to all our fans for making this dream come true and we’ll be back.”

Many believed that BTS was snubbed in favor of Western artists and that they should have gotten more nominations. Fans noted that BTS sold more albums than any of the artists who were nominated for Video of the Year, including Ariana Grande, Lil Nas X, Taylor Swift, and Billie Eilish. 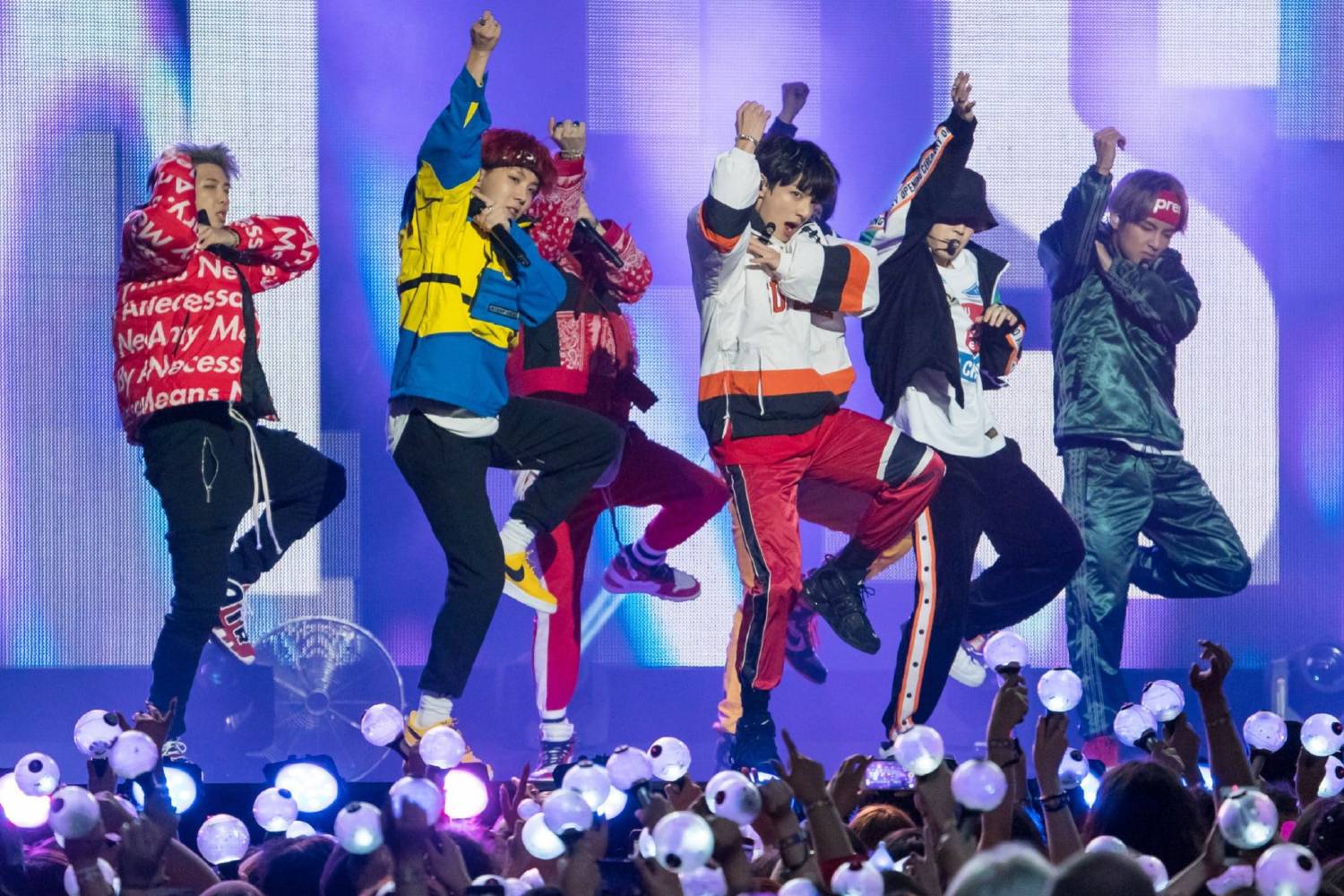 Halsey, an American singer who collaborated with the group on the single “Boy with Luv”, took to Twitter to criticize the Grammys for their lack of diversity. “Deleting and ignoring all negativity,” Halsey wrote. “BTS deserved many nominations. I am however, unsurprised that they weren’t acknowledged. The United States is so far behind on the whole movement. the time will come.”

Diversity has always been a problem for the Grammys. Deborah Dugan took over as Grammy President in 2019 and she told NPR the show will be broadening its scope to incorporate global acts like BTS.

Dugan told the outlet that Grammy selections should reflect and inform the expanding tastes of popular culture. “Music translates and changes our broader culture, what kids want to be and listen to,” she reasoned. “And if they can see women artists and people who look like they’re making music and being Grammy nominees, that has a ripple effect across our entire culture. That’s huge.” 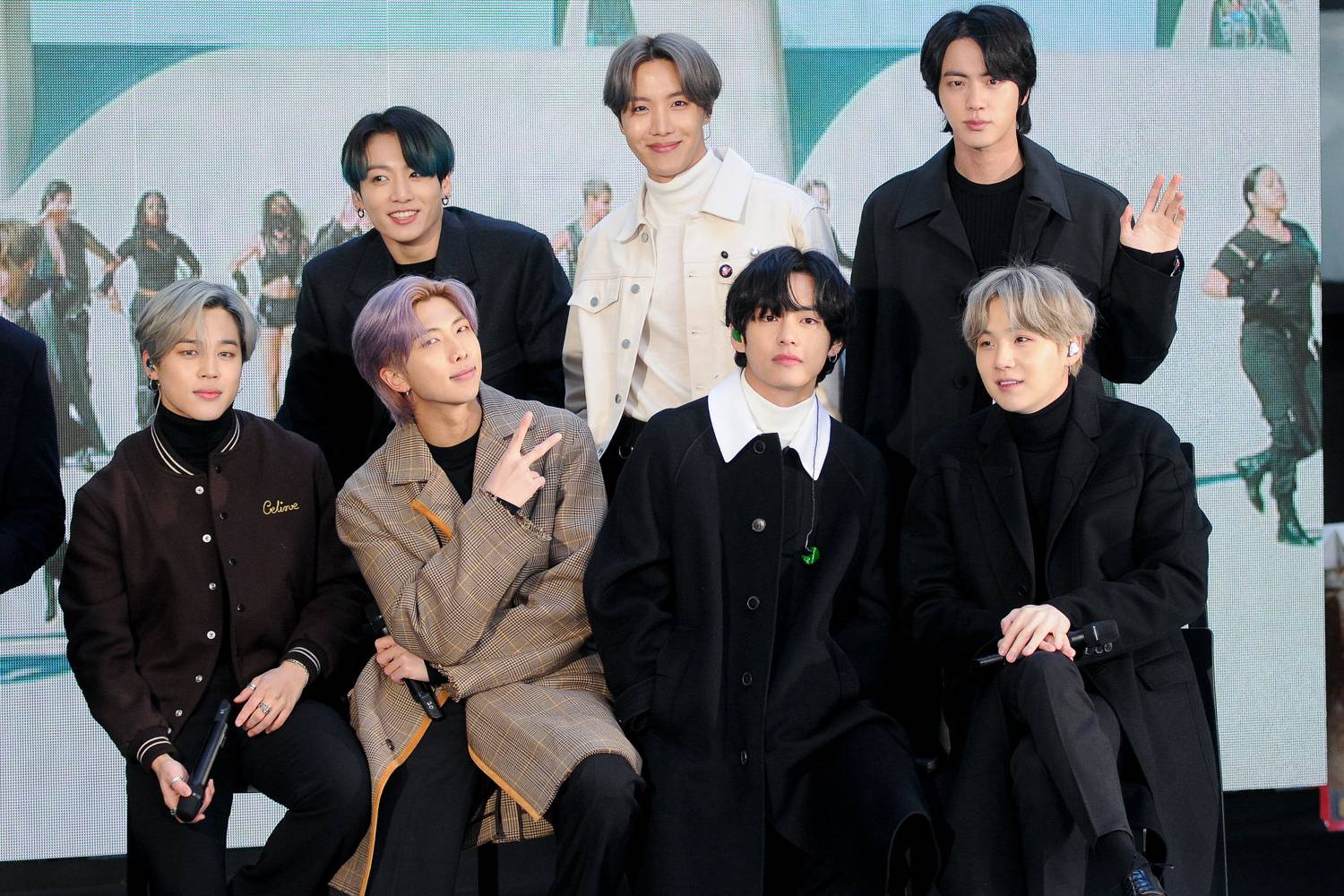 The Grammy President told fans that their favorite artist would get a fair shake at future ceremonies. “We are personally and professionally committed to advance and champion diversity, inclusivity, transparency — making processes simple and understandable,” she added. “So this is a new day of reinvention at the Recording Academy. There is so much that is great. But we’re examining everything — absolutely everything.”

Due to the crossover success of BTS’s single “Dynamite”, fans are confident the group will take home Grammys in 2021. Elite Daily speculated that BTS could be contenders for Best Duo/Group Performance, Record of the Year, and Album of the Year at the next ceremony. If BTS were to win any of these categories, they would be the second Korean act to hold a golden statue, following opera singer Sumi Jo in 1995.