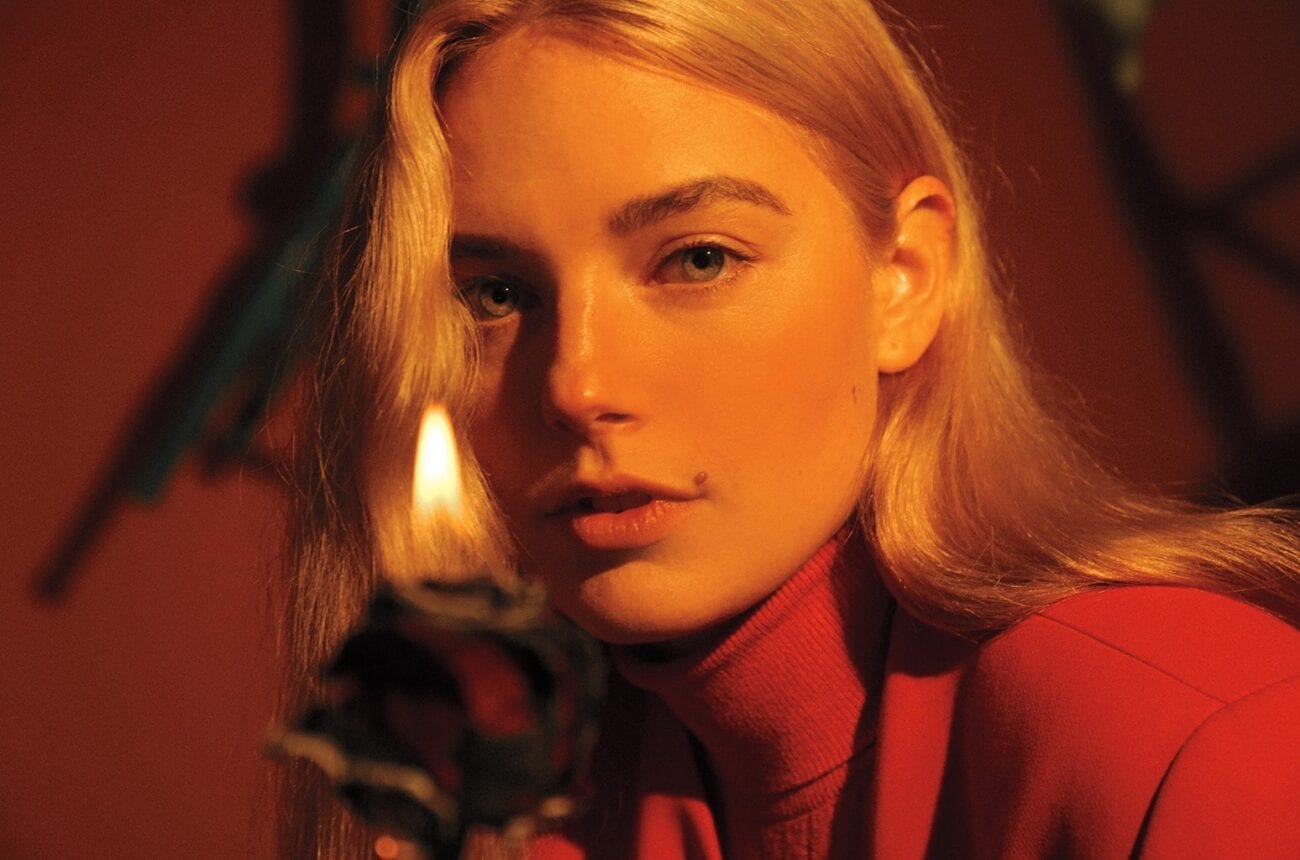 Everyone knows the amazing feeling you get when you’re belting sad songs at the top of your lungs. Musician Ashe provides some of the best heartfelt tracks we keep replaying. Luckily for us, her debut album Ashlyn featuring her most famous song “Moral of the Story” was released today.

Celebrate the release of Ashe’s debut album with these fan reactions and some of her amazing songs.

What makes “Moral of the Story” even better? The bonus track features Niall Horan previously from One Direction and now an amazing solo artist! This performance from The Late Late Show with James Corden shows the duo are also incredible live. If you need a good breakup song – this is a go-to!

“Talking with my mother
She said, “Where’d you find this guy?”
Said, some people fall in love
With the wrong people sometimes”

This song has a lot of meaning for Ashe for many reasons. One of those being that the truth behind the lyrics shares her story of how she was in a psychologically abusive relationship for years. “Me Without You” shows how isolated and alone she felt before finding the strength to escape.

Billie Eilish’s older brother Finneas sings alongside “Moral of the Story” musician Ashe in this gorgeous song. This duet is about loving someone despite all obstacles being thrown their way. It’s a fan favorite on the album Ashlyn and we’re not surprised.

“So this is it, that’s how it ends
I guess there’s nothing more romantic than dying with your friends
And I’m not sorry for myself
I wouldn’t wanna spend a minute loving anybody else”

No, we aren’t talking about the BTS song. Ashe has her own painfully relatable song titled “I’m Fine”. This song is all about facing each day and finding the strength within yourself to carry on. Even with the lyrics being a bit too relatable in places, the tempo makes us wanna bop and scream I’M FINE at the top of our lungs!

“I can hide from everyone else
And they won’t bat an eye
No, they never can tell
When I’m falling apart on the inside
It gets so hard
Keeping it up
Keep your eyes down
Keep your chin up
We all need someone there for us sometimes” 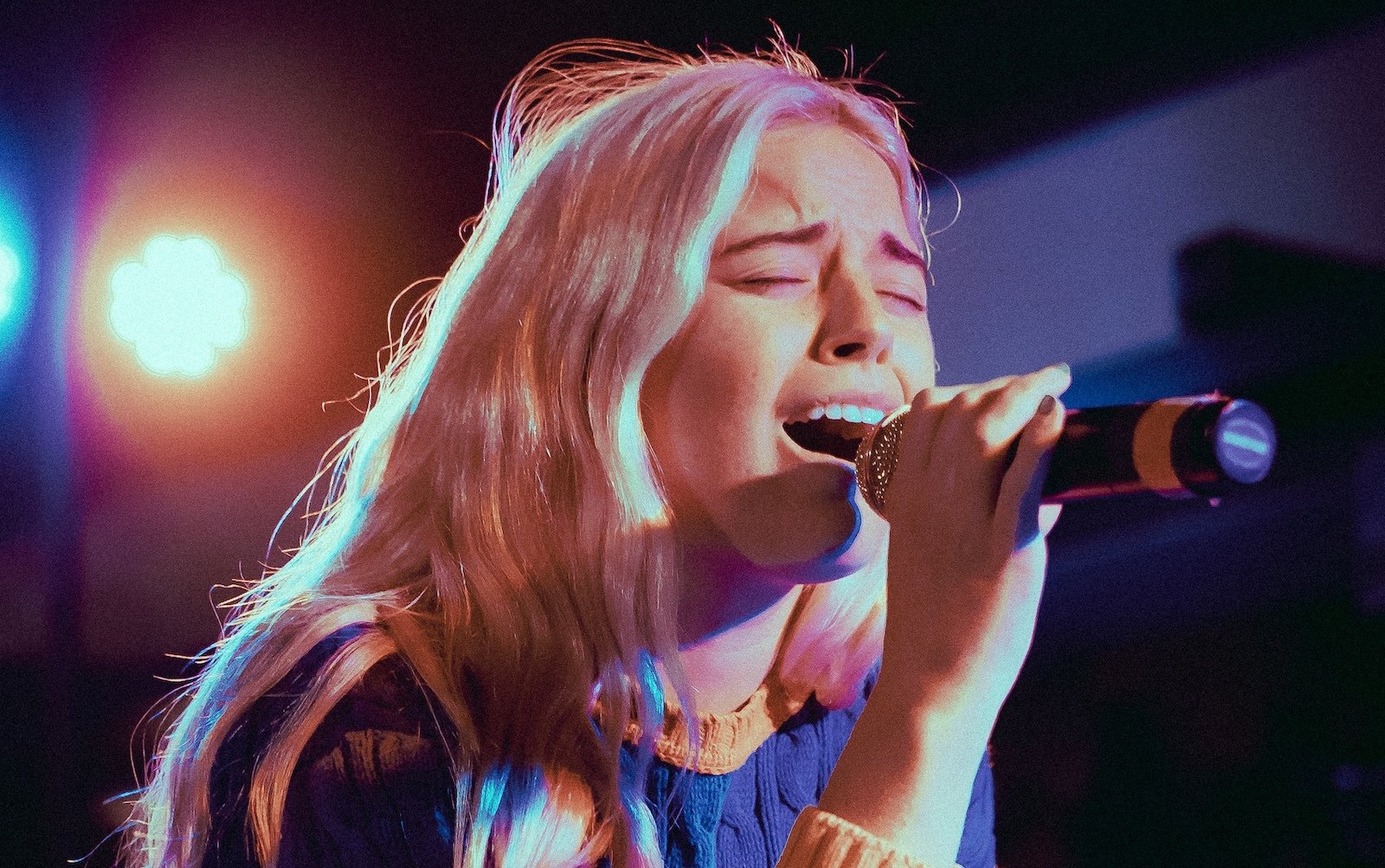 Of course, we have to share some amazing fan reactions to Ashe’s debut album. So, without further ado . . .

ashlyn by ashe. that’s it. that’s the tweet. pic.twitter.com/066aZgJbqN

Does anything more need to be said?

no one better ask me what’s my favourite song on Ashlyn ever bc they’re all amazing and this album has no skip and it’s a masterpiece it’s so good and i’m in love with it, i literally had chills the whole time

It’s so much better when you find an album you don’t need to keep skipping through. Ashe just did that!

Woke up listening to this masterpiece created by the amazing and lovely, Ashlyn 🥺❤️ pic.twitter.com/408A6amwof

Which song on the album is your favorite? We can’t decide!

Chandler from Friends has never been more relatable.

how to listen #Ashlyn pic.twitter.com/HcV4jNGEDk

If you don’t listen to ASHLYN on full volume . . . have you actually listened to Ashlyn?

Are you already listening to “Moral of the Story”? Which song on Ashlyn is your favorite? Let us know in the comments.