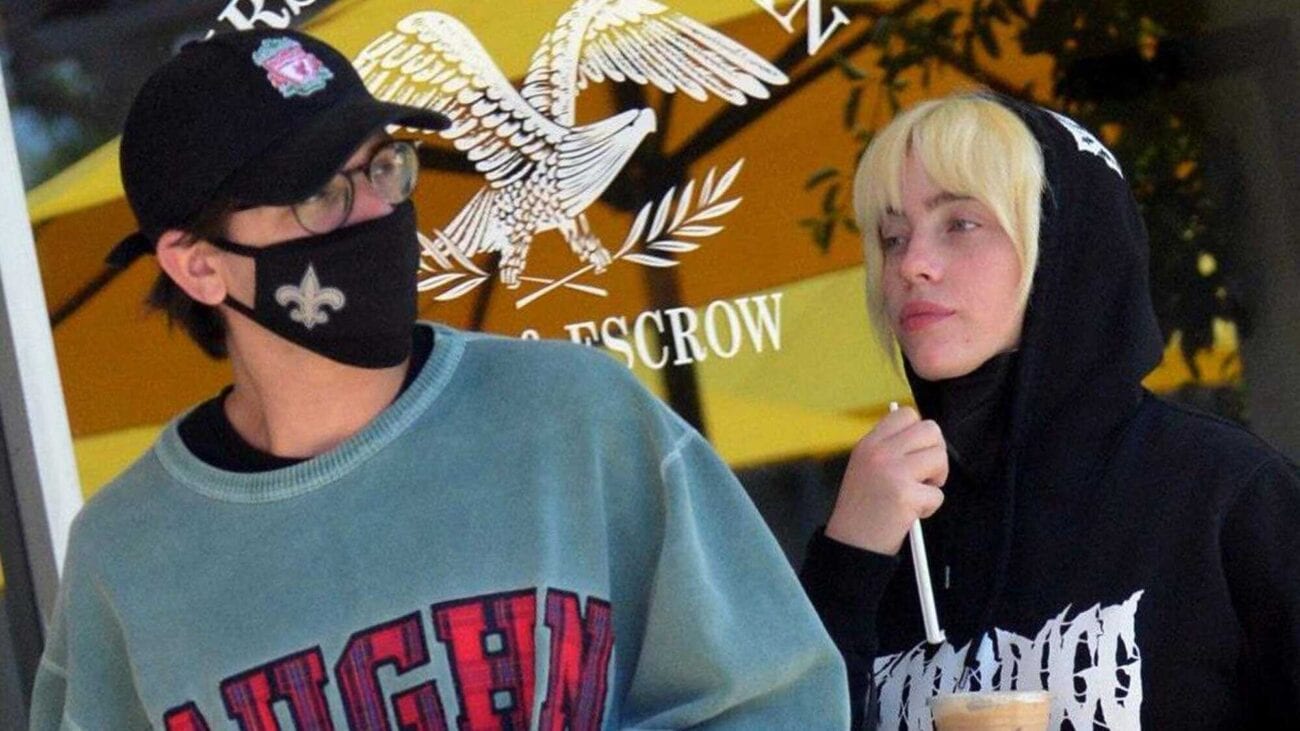 “Xanny” singer Billie Eilish is dating a 30-year-old: Why are fans freaking out?

It seems that love may be in the air for the talented “Xanny” singer Billie Eilish. The pop star, who just stunned the world with a brand new gorgeous look on the cover of Vogue has found a way to splash the headlines again, but this time it’s over her dating life, but who’s the lucky boo she’s rumored to be talking to? Well, it turns out that the lover in question is actor Matthew Tyler Vorce. However, there’s just one slight issue.

While fans are happy that sparks are flying for “Xanny” singer Billie Eilish, they can’t help but notice that the age gap between both Eilish and Vorce is just a bit too wide for their liking. The pop star happens to be only nineteen years old while Matthew Tyler Vorce is much older at twenty-nine. While Billie is old enough as an adult to make her choices, her fans can’t help but add in their own opinions. Let’s take a look. 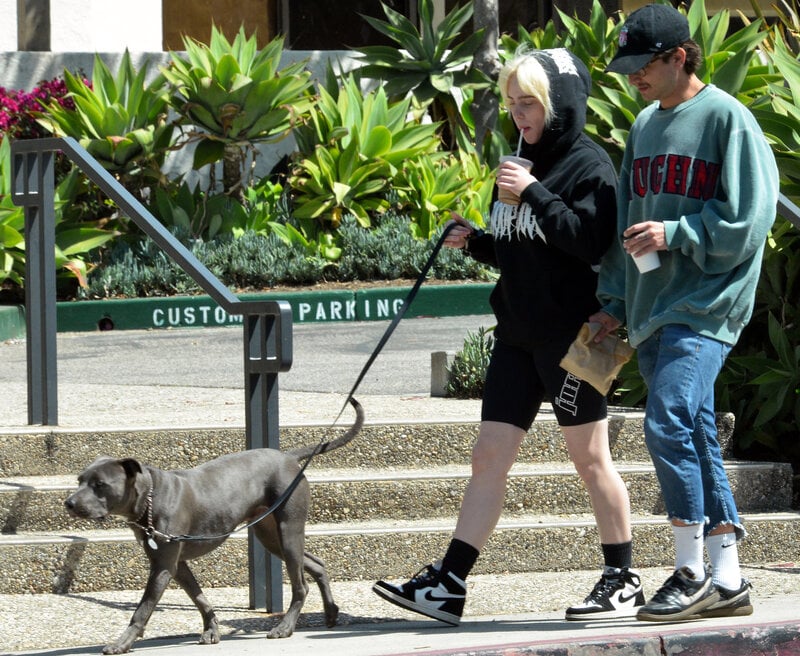 The dating rumors first began when the “Xanny” singer was seen grabbing a cup of coffee and having a cuddle with Matthew Tyler Vorce all the way in Santa Barbara over the weekend, and Billie Eilish fans freaked out immediately upon seeing the pics. Could this mean that their favorite pop star now has a new boo? And to many of them, this is far from a good thing considering his age.

The nineteen-year-old star is usually known for keeping her private life, including her relationships with others, a secret. The only time she had publicly shared her relationship with the public in the past was when she had a brief fling with Brandon Quentin Adams, also known as Q, who dated the singer back in 2018. A peek into their relationship was shared through her documentary The World’s A Little Blurry.

Of course, Billie Eilish keeping her life pretty private to the outside world makes her fans all the more eager to know the ins and outs of the “Xanny” singer’s lifestyle. When the pictures of her and Matthew Tyler Vorce were released as they walked her adorable dog Shark, fans were sure that the two were exclusive, especially when one photo showed her resting her head on his shoulder.

honestly come on now this dude is older than finneas. PLS.. 7 years older than him… he can be their older brother. byeee #billiestanemergencymeeting pic.twitter.com/XL0Bci1Yd6

Some people have an issue

While many folks absolutely freaked out in excitement over the sparks flying between Billie Eilish and Matthew Tyler Vorce, their rumored fling has also been met with tons of criticism from people who felt that their age gap was just a little too wide for their liking. After all, the almost thirty-year-old star is over ten years older than Billie Eilish, who is still considered a teenager.

Since then, fans opposed to their relationship have even begun a trending hashtag on Twitter called #billiestansemergencymeeting to discuss this matter. One user named @maria41139787 wrote: “Billie is dating a 30 year old man like what?  I don’t care if their legal it’s still fucking weird. A 30year old man shoulnt be attracted to a 19 year old #billiestanemergencymeeting”.

@Dontworryab0ut2 also wrote on Twitter: “Just cause she’s 18+ does not make it okay to be GROOMED. that man is 30 and is racist and a homophobe and it’s a little weird to be dating someone who is that typa person. not to mention HES OLDER THAN FINNEAS”, referring to Billie’s older brother and frequent collaborator.

However, some folks opposed to the whole controversy going around specified that Billie was nineteen years old, so despite the wide age gap, the pop star was old enough to make her own decisions, including consent to the relationship.

How do you feel about this Billie Eilish fan drama? Let us know in the comments.