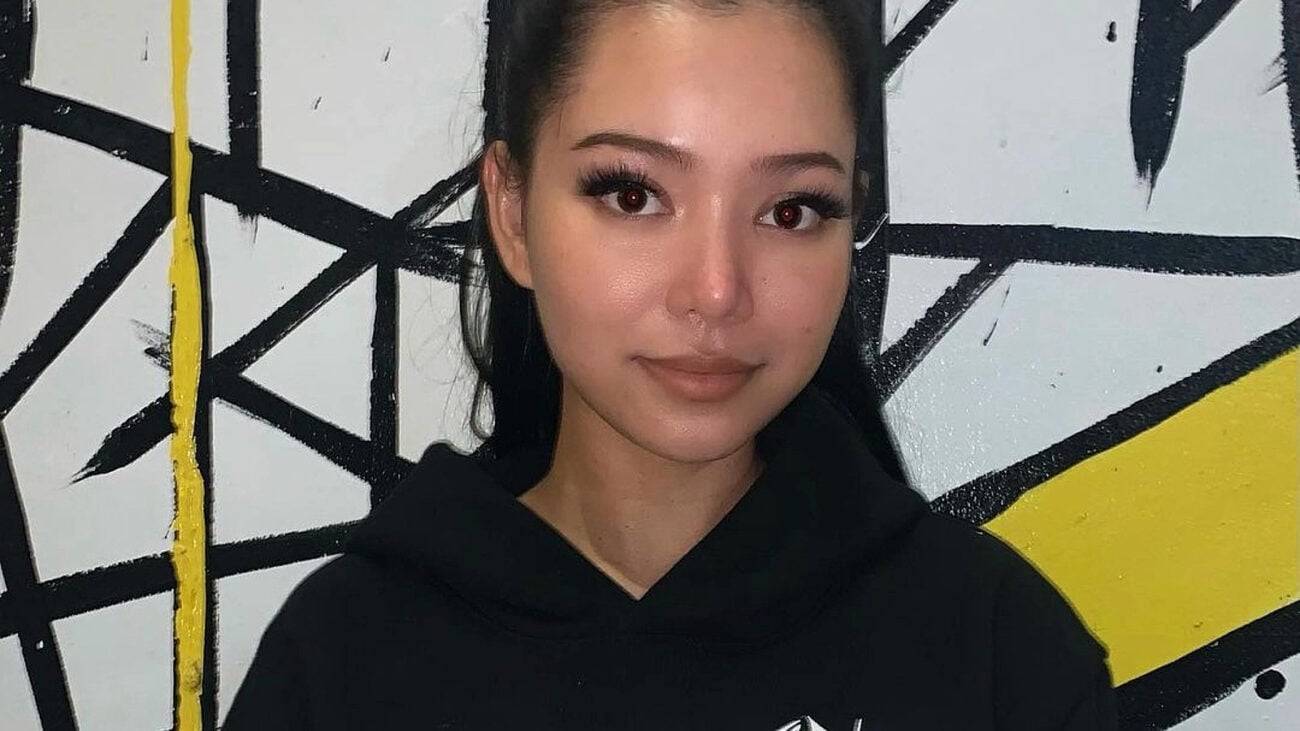 Bella Poarch: Why are these TikTok stars releasing music?

TikTok stars are branching out in every possible way you might imagine. They’re launching clothing lines, selling merchandise, linking up for collaboration content, and now . . . they’re even releasing music. TikTok star Bella Poarch is one example of someone who rose to fame on the popular social media platform and has chosen to cash in with the help of the music industry.

Poarch isn’t the only social media influencer to try her hand at this though. There is a long list of TikTok stars just like Bella Poarch who have taken the time to record music in the studio, film music videos, and rake in millions of views on YouTube from young & impressionable fans.

Why are these TikTok stars releasing music in the first place though? The answer is simple! They’re cashing in on views and earning more money for themselves while gaining more notoriety & attention.

✨if you need perfect, I’m not built for you✨

On TikTok, Bella Poarch has over 65.3 million fans who watch what she posts every day, and those fans aren’t shy about liking her content either. She currently has over 1.4 billion likes across all of her videos. It shouldn’t be surprising at all that she’s decided to branch out into the music industry.

The tattooed twenty-four-year-old appeals to a large audience because she has gorgeous looks and she keeps it simple with her content. She constantly posts silly & cute videos all the time. Her song “Build-A-B***h” will premiere on May 13th, 2021.

idk how to symmetry but this my jam ok

Tana Mongeau, just like Bella Poarch on TikTok, has plenty of followers to support her music career. In fact, Mongeau has over 6.1 million followers on TikTok as it stands today. She earns the bulk of her money from her Dizzy merchandise line that includes underwear, hoodies, tank tops, sweatpants, iPhone cases, socks, T-shirts, and more.

Mongeau’s music career has been pretty interesting to watch unfold since she actually has a great voice. She goes back-and-forth between rapping & singing but either way, she knows what she’s doing in the recording studio. One of her best songs is called “FaceTime” but one of her most popular songs is called “Hefner”.

Louise has labeled herself a “problematic Leo”, and some of her songs definitely fit that bill. Her biggest song to date is called “Skinny Legend Anthem”, but she most recently released a song called “Puff Bar P***y”.

Addison Rae is totally winning right now with a net worth of around $5 million as of today. She’s one of the highest paid TikTok stars ever! Just like TikTok’s Bella Poarch, Addison Rae is also delving into the world of music.

Rae’s released a handful of songs including “Obsessed” which already has over 18 million views since hitting YouTube one month ago. She’s been spending time with Kourtney Kardashian after Kourtney’s oldest son, Mason Disick, found interest in Rae’s TikTok videos last year.

In July 2020, in the midst of the worldwide pandemic, Dixie D’Amelio released a song called “Be Happy” on YouTube and it now has over 100 million views. TikTok’s Bella Poarch will likely be following in Dixie D’Amelio’s footsteps when it comes to music popularity since they both have similar starts on the same social media platform.

Although a lot of the opinions in the comment section of D’Amelio‘s music video might not be the most supportive, she’s still getting clout & attention regardless.

turns out i like karaoke more than I thought

♬ you love this – music

Whoever thought Lauren Gray was just a pretty face was all wrong. She can really sing too! It’s always been obvious she knows how to dance since her dance skills are constantly the focus of her TikTok videos and before TikTok, she was posting her dance moves to Musical.ly.

Gray’s most popular song on YouTube is called “Queen“ and it was released in 2019. The beautiful blonde who looks like a living Barbie doll is definitely leaving her mark on the music world just like TikTok’s Bella Poarch will.